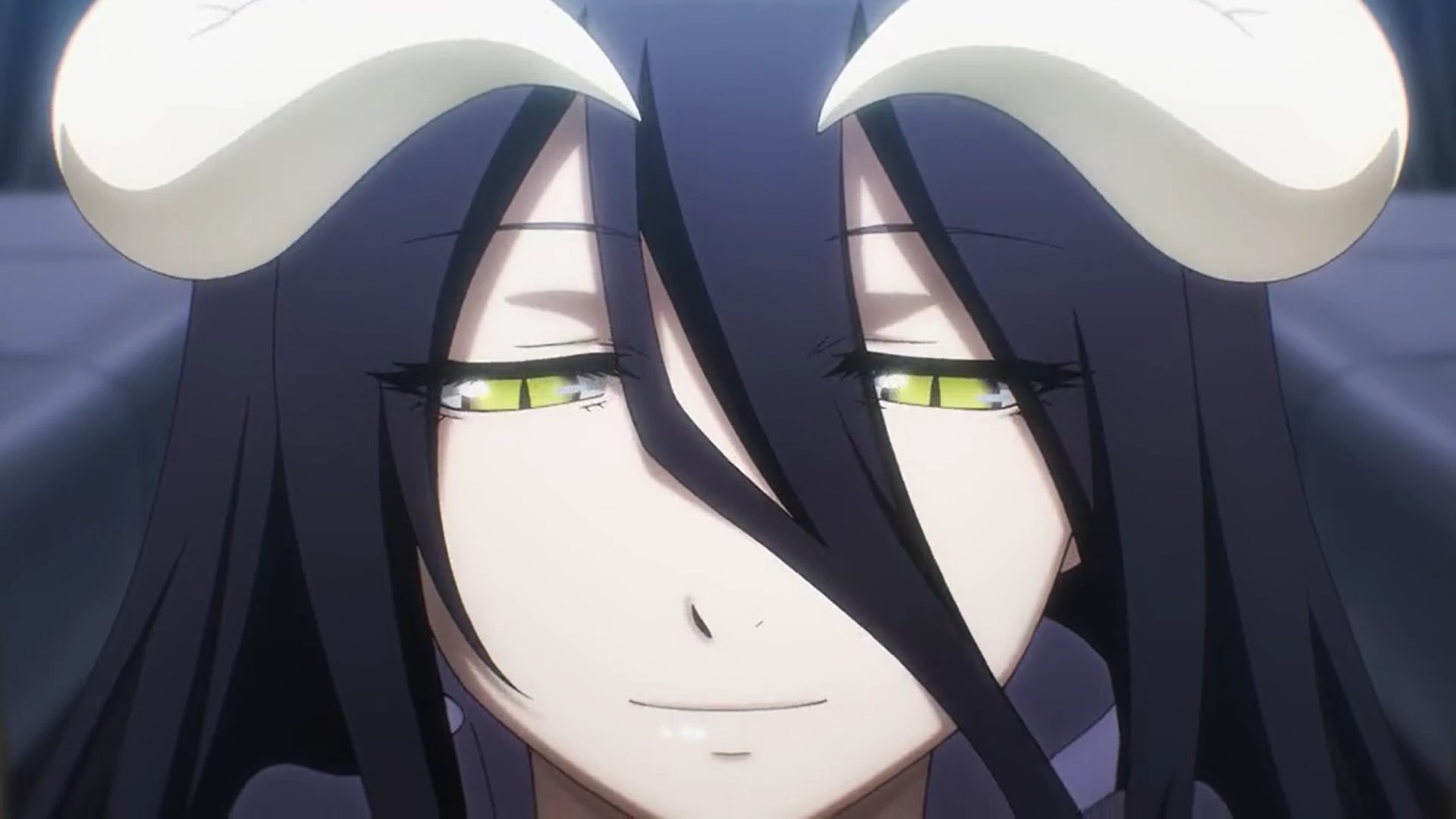 In the second episode of ‘Overlord IV’ or ‘Overlord‘ season 4, titled ‘Re-Estize Kingdom,’ Princess Renner meets with the children of the orphanage that she has opened while Prince Zanac receives the diplomatic corps of the Nation of Darkness. Albedo is pleased with her welcome in the Re-Estize Kingdom. But sometime later, a lower noble named Philip Dayton approaches her, planning to form a good relationship with the Nation of Darkness for his advantage- unbeknownst to what he is getting himself into. Here’s everything you need to know about the ending of ‘Overlord’ season 4 episode 2. SPOILERS AHEAD!!!

In the Nation of Darkness, Momonga is concerned about the future that he is going to pave for his kingdom. He is grateful for having Albedo and Demiurge by his side as they take a lot of responsibilities from his shoulders and make his life easier. However, he believes that world domination is beyond his comprehension, but Momonga also realizes its significance. Therefore, he thinks it is a good idea to let Albedo and Demiurge make critical decisions that he is unlikely to make himself. 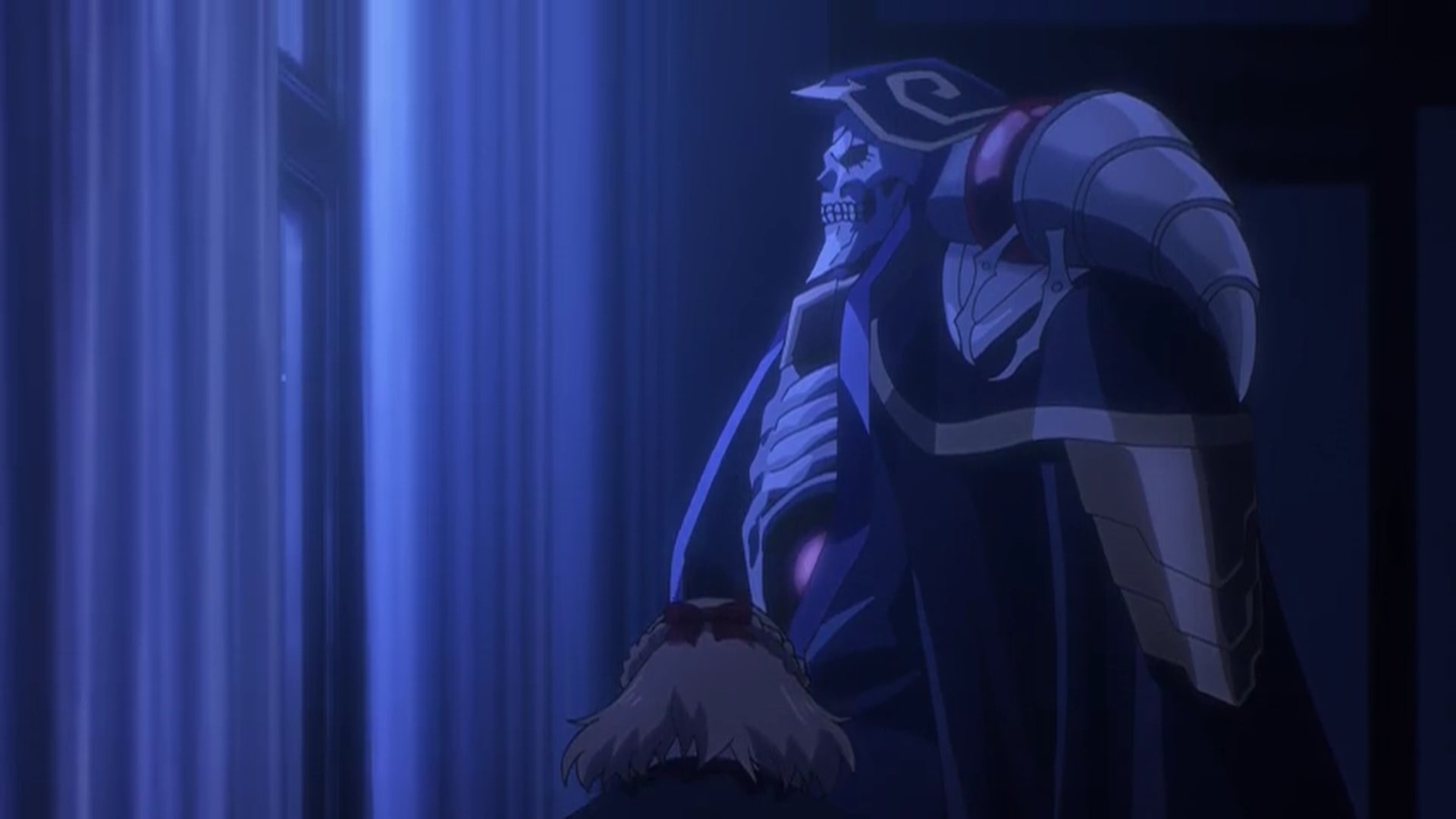 Momonga also has plans to make the Nation of Darkness a place where all races can live together peacefully. But he is reluctant to share this with Albedo and Demiurge as they may interfere with their present goals. Meanwhile, in the Re-Estize Kingdom, Princess Renner meets with children at the orphanage that she has herself built. She believes that it is the duty of the strong people to protect those who are weak. Since the havoc created by the Nation of Darkness has caused a lot of death and destruction, a lot of children need hope, and Princess Renner hopes to help them.

She confirms with her companions, i.e., Evileye, Fith, and Climb, whether they had what it takes to kill Momonga. Evileye confesses that it will be impossible to achieve something like that on her own. Since the Nation of Darkness has become an existential threat to the Re-Estize Kingdom, it is understandable what worries Princess Renner now. Back in the capital of the kingdom, Prince Zanac is busy with his daily responsibilities when he learns that Princess Renner has finally returned from the orphanage.

Since Marquees Raeven appears not to return, Zanac feels the pressure of the current political climate as the responsibility of the kingdom rests on his shoulders since he is next in the line to ascend to the throne. When he meets Princess Renner, Zanac knows that he desperately needs to strengthen his bond with the nobles, all the while ensuring that they don’t see it as obedience. Therefore, he offers to give Princess Renner a plot of land in a rural area where she can live peacefully for the rest of her life. Unfortunately, he does not know that Renner is no longer interested in such offers and wants to take an active part in politics. 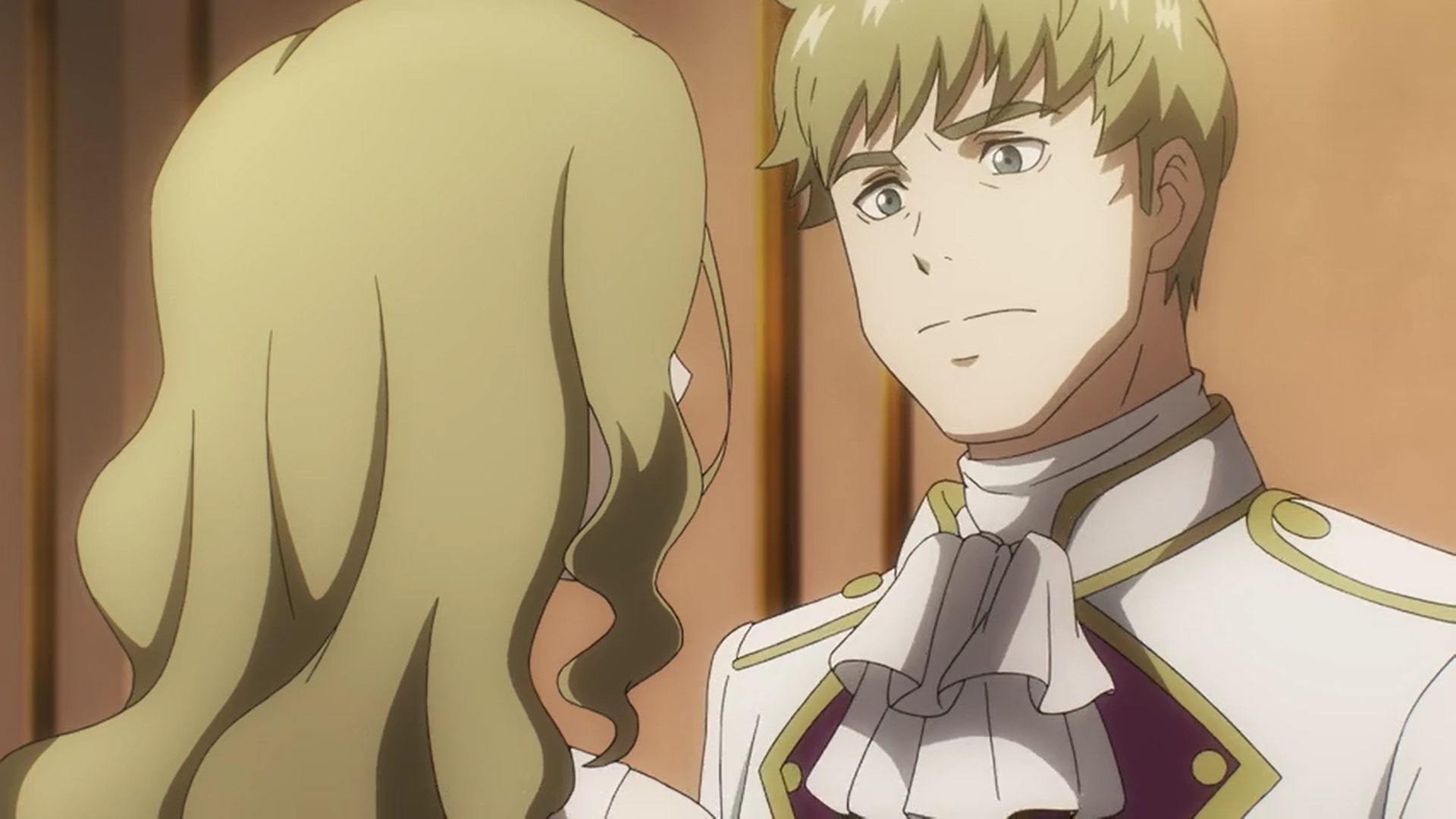 While they are talking, Zanac is informed that the diplomats from the Nation of Darkness have arrived in the kingdom, and he must prepare to receive them. Sometime later, he meets Albedo and welcomes her to the Re-Estize Kingdom. That night a ball is organized where the nobles from the kingdom learn about Albedo’s visit. A lower noble and the Head of the house of Monsterrat named Philip Dayton uses the social gathering as an opportunity and introduces himself to Albedo.

Overlord Season 4 Episode 2 Ending: Why Does Philip Dayton Want to Strengthen His Ties With the Nation of Darkness?

Later that night, Philip’s father can’t control his anger and scolds him for recklessly inviting Albedo for a ball. However, he remains calm and argues that it is a good opportunity for them to strengthen their bond with the Nation of Darkness. It can give them a critical political advantage since their villages lie between the Re-Estize Kingdom and the Nation of Darkness. 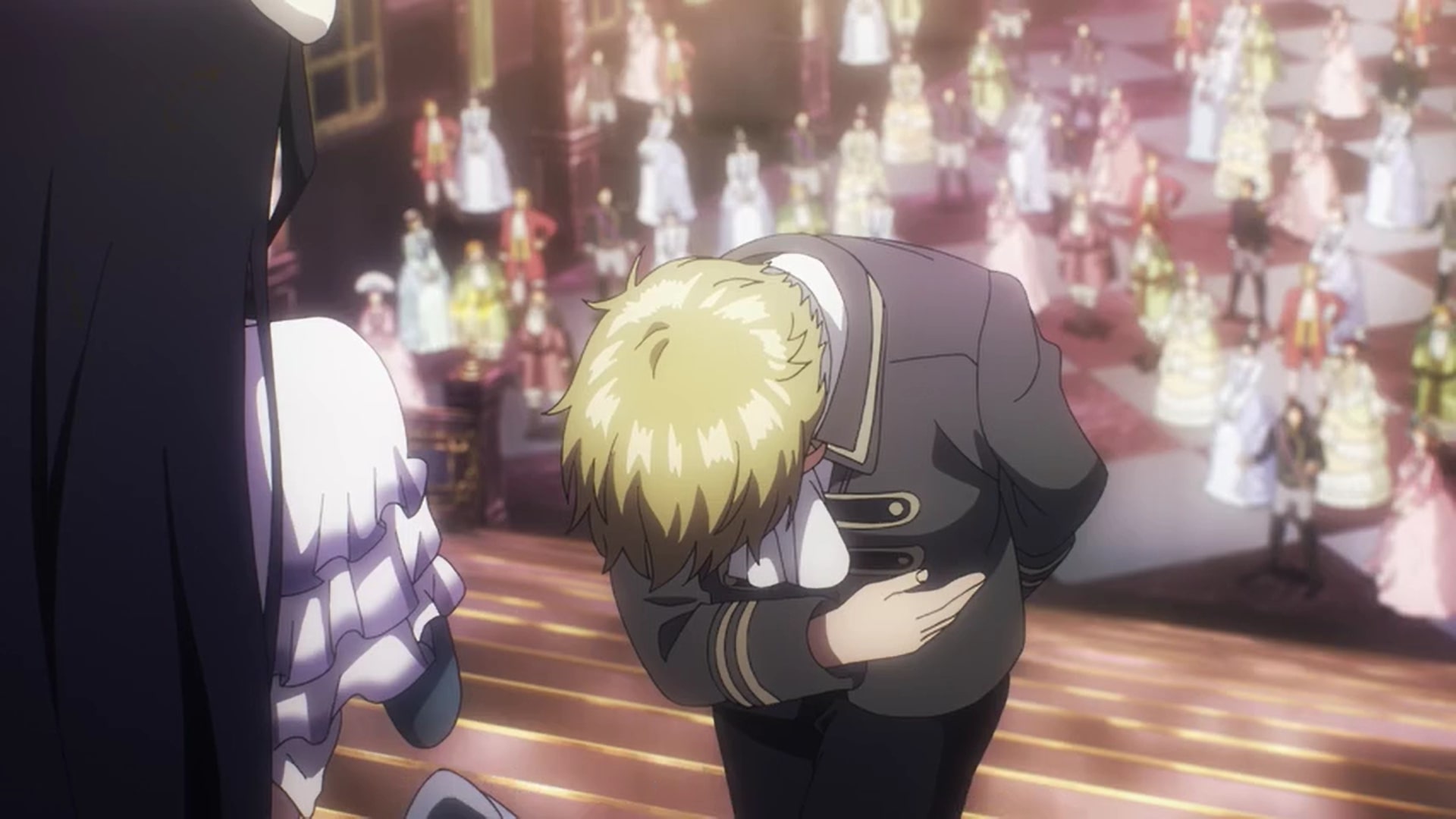 Although their village relies heavily on co-operating with the neighboring clans, in case they were to fall into some kind of crisis, they can always ask the Nation of Darkness for help. While Philip’s father argues that the Nation of Darkness will have no reason to help them, he himself believes that it would be an opportunity for their ruler to prove that he is a great king who even helps people from enemy nations. By doing this, he will manage to avoid any conflict and become an ally of a powerful nation that would benefit him later.

What is Albedo Planning? Who is Hilma Cygnaeus?

Since Philip Dayton’s mansion does not have enough space for organizing a ball, he asks Hilma Cygnaeus, another noble, for help. On the day of the event, Hilma initially pays less attention to him – but when they eventually talk – Philip opens up about his plans to marry Albedo. He wonders what he could possibly do to draw her attention to him, but Hilma argues that she will never marry him. 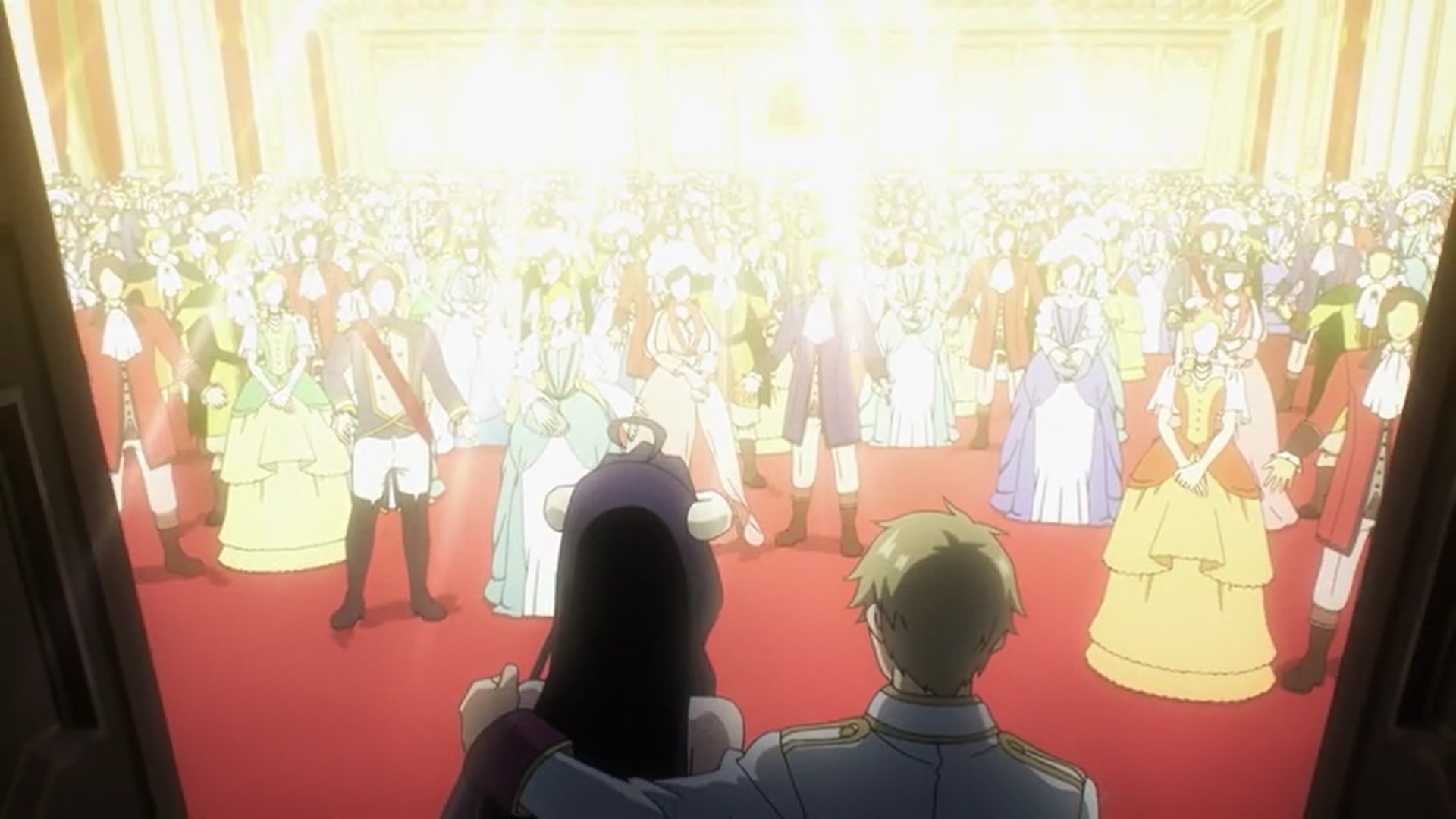 The gathering goes according to plan, and Philip tries his best to stay close to Albedo, hoping that it will bring them closer. However, once Albedo and Hilma are alone, the former can’t hide her anger that Philip was trying hard to stay uncomfortably close to her. She later discusses the plans of an invasion with her allies, and it turns out that Hilma has been helping Albedo behind the scenes.

Albedo is even planning for the famine that will hit the region after the war, and it appears that she is all set to launch an all-out attack on the kingdom. However, it remains to be seen how she plans on doing it or whether the invasion will be a successful one or not.