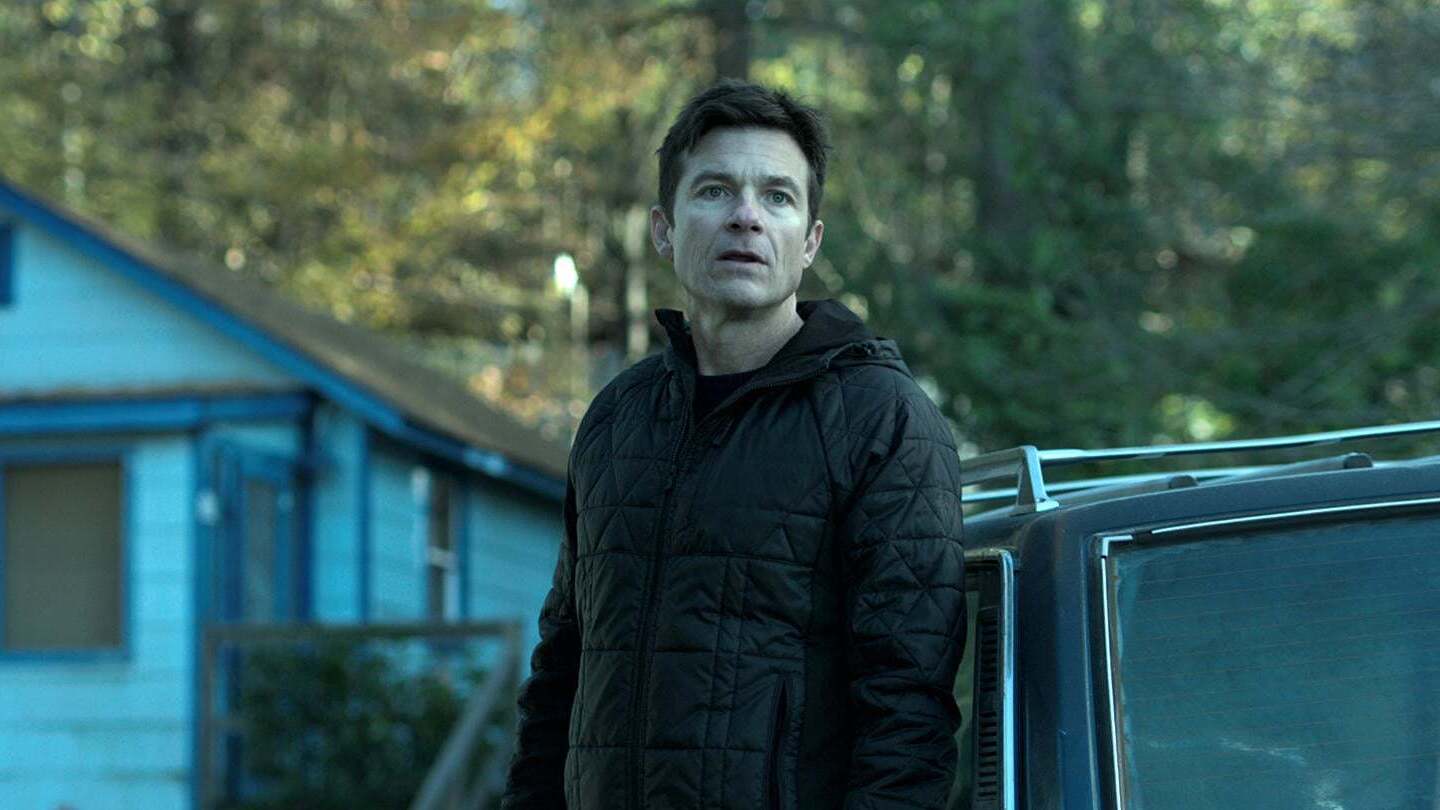 The third season of ‘Ozark’ has been like Ben’s mood. It has twisted and turned from calm to aggressive to finding common ground to exploding into an all-out war. In its eighth episode, the focus turns around on Ben and what his condition means for his sister and her family. By far, he had only been a mute spectator in the entire business. In the beginning, he had no idea what Wendy was involved in, and till then, it was all fine. But as things started to unravel, his own conceptions about his sister, her work and her ethics are rewritten.

He could have been one of the most loyal allies of the Byrdes, considering his own sister was involved in it. But the way their relationship has soured to the point of hatred, further intensified by his bipolar nature, it looks like he might be their worst enemy right now.

Ruth returns to work, but she is still not happy about the way Marty and Wendy have just let go of the situation with Frank Cosgrove Jr. But she knows that nothing will come out of her expressing her anger and discontent, which she already did at the hospital, so she decides to stay quiet about it. In one of the conversations with Ben, she lets slip the detail of Wendy having done something very bad, and it doesn’t take much time for Ben to figure it out.

He gets into trouble with the law and is saved from going to jail, but the next time it happens, he is forced to go to the state facility. The party for the new foundation does not go as planned and Helen expresses her concern over where Marty and Wendy are taking the operation. With nowhere else to go regarding Ben, Ruth finds an unlikely ally to help both of them, the result of which brings unforeseen consequences for the Byrde family.

What happened to Ruth was a blow to the Byrde Enterprise in a number of ways. First, it led to the horrific act itself. Next, it led to the cutting off of ties with the Kansas City Mob, at a very critical time, nonetheless. With them gone, there is no one to move the money, and if they are not friends, they are enemies. On top of that, taking any action against Frank Jr could have led to more trouble for Marty and is perhaps the only reason why the mob hasn’t taken an aggressive stance against them. But not taking any action might just have swayed Ruth away from them and, as a more immediate consequence, it also led to Ben’s anger taking a turn for the worse.

His actions in this episode have worsened the situation for Marty and Wendy, especially when they had already lost their most precious ally in this war- Helen Pierce. She might not always have worked in their favour, but she has acted as a shield for them on a number of occasions, and if she was ready to go to some trouble for them, it was because she believed they were the ones to get the job done. But their recent failures, on almost every front, including their marriage, has pushed her away as well, and it looks like Ben’s lashing out has given her yet another reason to act more resolutely against them.

The questions and resentment that had been bubbling up inside Ben, the things that he couldn’t say and the answers that he never received, all of it flooded out and it will take a lot of work for Marty and Wendy to swim out of it. Ben is already lost to them; what they can’t risk losing now is Ruth. Moreover, vultures will start gathering too. Their enemies needed one opening to strike a blow and they just might have found it. How will the Byrdes possibly recover from all of this mess?

Using Wendy’s brother as the ploy, ‘Ozark’ has posed a very difficult question in front of her. Because he has become a liability now, will Wendy choose to go the same way with him as she had done with others before? Can she make the same choice she did with Ruth’s father?