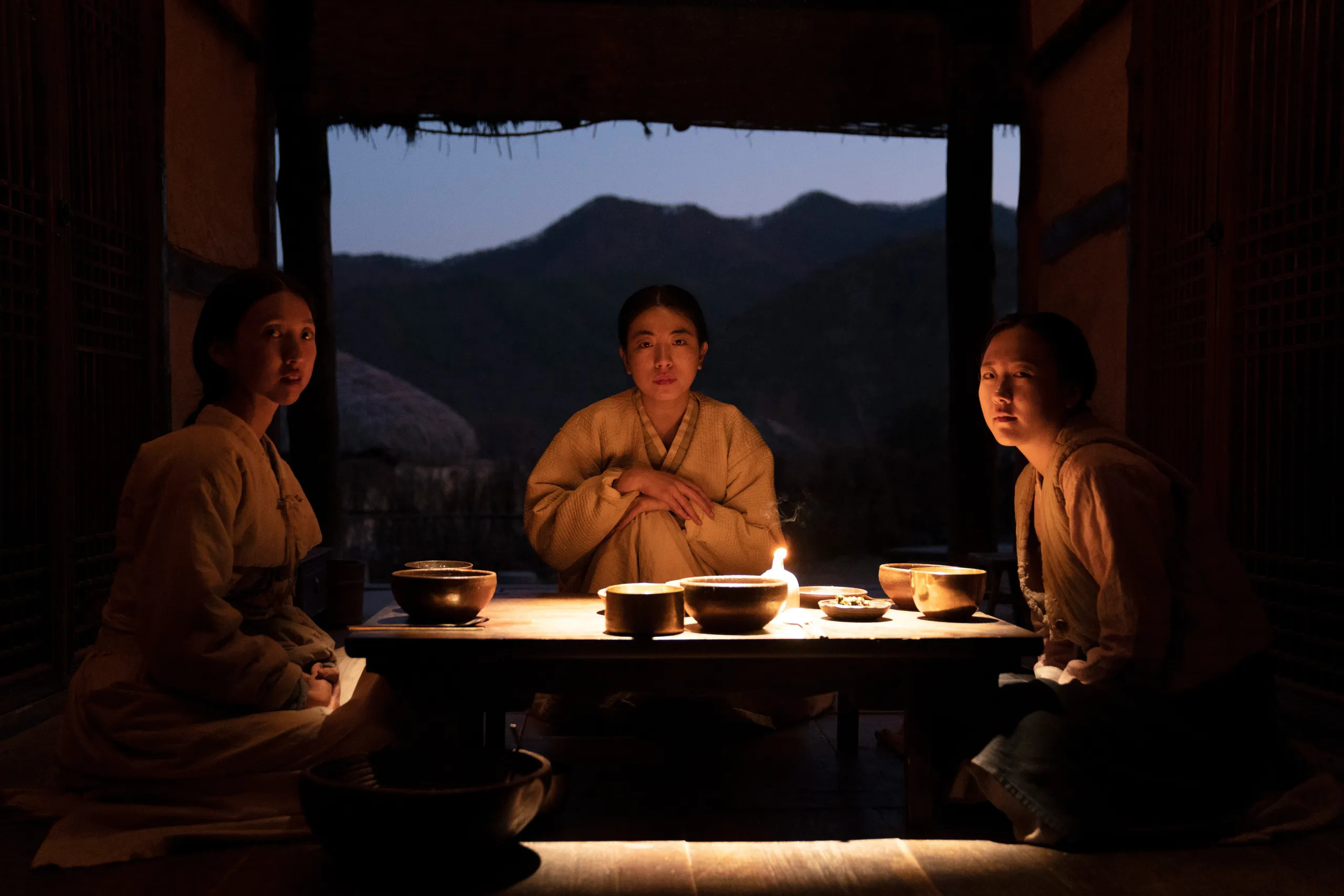 Based on Korean-American author and journalist Min Jin Lee’s 2017 namesake novel, ‘Pachinko’ is an epic tale encompassing the better part of the 20th Century. It follows a Korean Japanese family and its struggle to endure against a backdrop of a tumulus time. The plot predominantly focuses on Sunja (Yu-na Jeon as the child, Minha Kim as the teen, and Youn Yuh-jung as the adult), a Busan-native who later travels to Osaka and builds a life there.

The narrative shifts back and forth between different time periods. The first three episodes mainly focus on depicting Sunja’s childhood and teenage years in Busan and grandson Solomon’s (Jin Ha) return from America to Japan to close an important deal for his company. ‘Pachinko’ deals with themes such as immigration, racism, and the pursuit of happiness. Here is everything you need to know about the ending. SPOILERS AHEAD.

In the early episodes of ‘Pachinko,’ the past events occur during the Japanese occupation of Korea, which began in 1910. In 1915, a woman named Yangjin approaches a shaman woman to lift a curse from her. She and her husband Hoonie previously had three sons. None of them survived till their first birthday. The shaman tells her that her next child will be a girl. She will live and thrive, and their family will endure through her.

Meanwhile, Solomon is told in New York in 1989 that he will not be getting the promotion he has earned. In desperation, Solomon volunteers to close a deal for an important client of his company in exchange for the promotion. The deal is worth hundreds of millions of dollars. But it is stuck in limbo because one elderly woman refuses to sell her property. This woman also happens to be a Korean living in Japan.

Back in the 1910s, Yangjin and Hoonie’s daughter is born, and they name her Sunja. She grows up witnessing the discrimination and racism that Koreans face in their own country. When she is still a child, she loses her kind and loving father to tuberculosis. Despite this and the troubles stemming from the occupation, Sunja and her mother persevere, earning their livelihood from a boarding house that Hoonie left them.

Nine years pass and Koh Hansu (Lee Min-Ho) enters Sunja’s life. He is originally from Korea but went to Osaka when he was quite young. He comes to Busan as the district fish broker, but it is heavily implied that he is part of the Yakuza in Japan. Hansu and Sunja start a romantic relationship, and the latter becomes pregnant.

Hansu reveals that he can’t marry Sunja because he already has a wife and children in Japan. Meanwhile, a sickly Protestant minister named Isak (Steve Sanghyun Noh) takes up lodging at Sunja and her mother’s boarding house on his way to Osaka. After learning about Sunja’s circumstances and her determination to raise her child by herself, he asks her if she can come to love another man in her life.

In 1989, Solomon returns to Japan and encounters racism. It has become much more subtle by the late 1980s but is very much there. He reunites with his father, Mozasu, who runs a pachinko parlor and intends to expand his business, and his grandmother, Sunja. Mozasu is in a relationship with a woman named Etsuko. Her daughter, Hana, has been missing for years. Mozasu and Etsuko learn from a private investigator that Hana is currently working at a soapland (a type of brothel that provides non-penetrative sexual pleasure to its clients). Later, Hana calls Solomon. It is indicated that the two of them had a sexual relationship. Hana is also evidently quite sick.

Sunja’s sister-in-law, Kyunghee, passes away in episode 3. In Tokyo, Solomon’s initial attempt to convince the elderly landowner fails. As a last measure, he brings Sunja to talk to her. This ultimately works, and she agrees to sell. However, their interaction brings changes to Sunja as well, and she tells her son that she wants to go back to her homeland and take Kyunghee’s ashes with her.

Pachinko Episode 3 Ending: Does Sunja End Up with Koh Hansu or Isak?

As mentioned above, ‘Pachinko’ is the web adaptation of the novel of the same name, so we already have a general idea about the plot’s direction. While the creators of the show have taken certain creative liberties while developing the narrative of the show, they have managed to remain on track for the most part. Because of this, we can safely say that Sunja will most likely marry Isak and travel to Osaka with him.

But her life there will not be any easier than how it was in Busan. In fact, in certain aspects, it will be worse. She will have to face the abhorrent treatment that Koreans historically received in Japan during this period. But that doesn’t mean that Hansu will completely be out of Sunja’s life. He genuinely has come to love her. After returning to Osaka, he will financially help her family in secret for years.

Will Sunja Return to Korea?

Yes, Sunja will return to Korea. She grew up in a fishing village on an island in Yeongdo, Busan. She fell in love with Koh Hansu and became pregnant with his child. She first met Isak after he came to live in her family’s boarding house on his way to Osaka. He was seriously ill at the time, and Sunja’s mother took care of him. She later came to Osaka with Isak and raised her family there. After speaking to the elderly landowner, Sunja begins yearning for her homeland. Before her death, Kyunghee wanted to go back as well. Mozasu will likely take Sunja so that she can bury her sister-in-law’s ashes there. However, Sunja has built a life in Japan. Her visit to her homeland isn’t permanent.

Read More: When and Where Is Pachinko Set?