In the season 1 finale of the epic period drama series ‘Pachinko,’ the lives of different members of the Kim-Baek family arrive at their respective moments of transition. In 1938, Sunja (Yu-na Jeon as the child, Minha Kim as the teen, and Youn Yuh-jung as the adult) becomes a provider for her family. Noa, Sunja’s child with Koh Hansu (Lee Min-ho), is introduced. As Japan gears up for World War II, life becomes more hostile for Korean immigrants. In 1989, Solomon (Jin Ha) learns of another storm gathering on the horizon and realizes that it’s time for him to grow up. Here is everything you need to know about the ending of ‘Pachinko’ season 1 finale. SPOILERS AHEAD.

In 1938, Isak (Steve Sang-Hyun Noh) celebrates the first birthday of his biological son, Mozasu. The family is as happy as it has ever been. Noa attends elementary school and is closer to Isak than his mother. However, one day, Isak is arrested by the Japanese authorities on charges of “unpatriotic” activities. Sunja initially thinks that this can’t possibly be true. Her kind and mellow pastor of a husband can never harbor anti-establishment and anti-Imperial beliefs.

But Sunja soon learns that she doesn’t know Isak as well as she thought. He has been involved with a communist outfit that claims to collaborate with workers from other countries for peace and fair wage. In pursuit of lofty ideals and the betterment of others, Isak has left his own family vulnerable. Realizing this, Sunja shouts at Isak’s associates in frustration before the police arrive to raid the secret hideout of the communists. 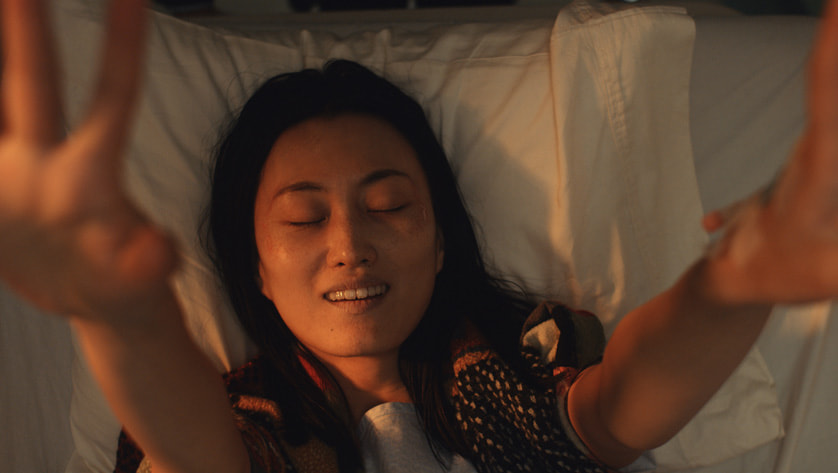 Due to his brother’s activities, Yoseb loses his own job at the factory. As the family stands on the verge of a financial catastrophe, Sunja steps up. She is illiterate and can’t yet speak the language of her adoptive home, but she has never lacked the desire to endure. Shortly after Isak is taken away, she acquires a large number of napa cabbages to set up her own kimchi stall.

In 1989, as Hana nears her death, she, Solomon, and their family writhe under the weight of their regret. Hana regrets the fact that she ran away and destroyed her life. Solomon regrets that he has spent his entire life listening to others. Hana’s mother, Etsuko, regrets that she can’t save her baby daughter. Mozasu regrets how he brought up his son, fearing that he is bound for the same fate as Mozasu’s older brother Noa. As for Sunja, her regrets are a mountain high and have only piled on over the years.

In 1989, through a conversation between Mozasu and Sunja, we learn that something tragic happened to Noa. ‘Pachinko’ is the web adaptation of the 2017 namesake book by Korean-American author and journalist Min Jin Lee. In the book, Koh Hansu sponsors Noa’s education. However, after learning who Koh Hansu is, Noa is overcome with a sense of shame and subsequently disowns his entire family. He then moves to Nagano and begins working for a racist pachinko-parlor owner. To hide his real identity, he adopts a Japanese name and weds a Japanese woman. They have four children together. He spends the next 16 years of his life with this enormous lie. 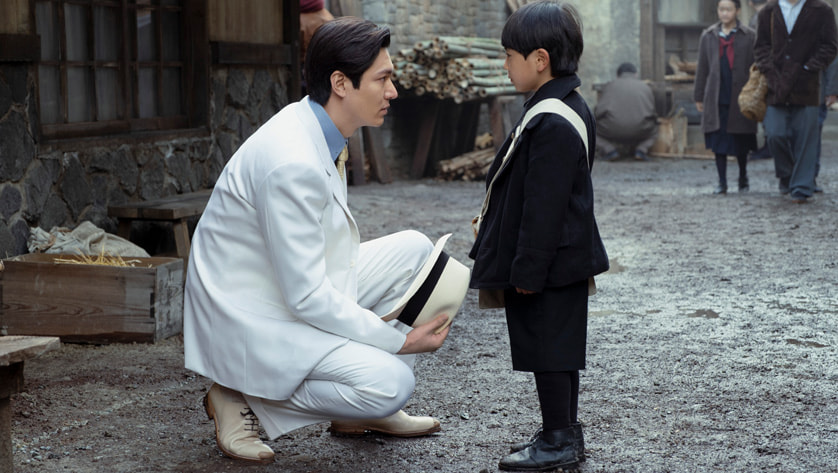 Sunja finds out where her eldest son is from Koh Hansu. Despite warnings from him, she decides to visit Noa. He assures her that he will keep in touch from now on. But not long after her departure, he commits suicide. The creative liberties that the show has taken have veered it away from the trajectory of the source material, but that is mainly with respect to Solomon’s storyline. In 1989, Solomon is the future of the family. The repercussions of his actions are mostly unknown from the perspective of the narrative. On the other hand, ‘Pachinko’ has stayed mostly true to Lee’s book with other characters.

In the season finale, a young Noa meets Koh Hansu not long after Isak’s arrest. They don’t know it yet, but this encounter is going to shape their future, for better or worse. Hana eventually chooses to be actively euthanized. Moments before her death, Solomon rushes into her room and takes her to the roof, where he puts a garland on her neck. Hana told him earlier about how she wanted to die in Hawaii and not in the confinement of a hospital room. Although Solomon can no longer take her to Hawaii, he brings Hawaii to her.

Why Does Sunja Give Solomon the Watch?

In one of the previous episodes, Sunja sold off the watch to pay the loan sharks the money that Yoseb owed them. The man she sold the watch to returned it to Koh Hansu. This means that she will get it back later in her life. As she tells her grandson, she has considered the watch a curse for a long time. But she ultimately came to see how it saved her family. And she now hopes that it will do the same for Solomon.

In the book, Koh Hansu plays a pivotal role in her family’s survival. But that’s not what she is speaking about here. The watch served as a catalyst in many of the transitional moments in the history of the family. The season ends with Sunja and Solomon arriving at transitional points in their respective lives. Sunja comes to her own in that market in 1938, assimilating into her surrounding, demonstrating that she has what it takes to survive. Her life and those of her family members will get harder in the coming decade, but she has already begun transforming into the protective matriarch we see in 1989. They will find a way to persevere.

In 1989, things are a bit tricker for Solomon. On Hana’s advice, he decides to take control of his fate and reaches out to Yoshii, a man with a yakuza connection, and convinces him to help him with Han Geum-ja, the Korean landowner who refuses to sell her property. For Solomon, Hana’s death marks the end of his innocence and idealism. By making a deal with Yoshii, he indicates that he is ready to get his hands dirty.

What Are the Documentary-style Interviews at the End of Season 1 Finale?

Series creator Soo Hugh wants Pachinko to have four seasons in total. Those interviews were supposed to close out the entire series. But Hugh became anxious that he wouldn’t get to make four seasons and decided to add the interviews at the end of the first season. Like Sunja, the women shown in the interviews came to Japan during the colonial period. After the war, a significant portion of the Korean population in Japan went back to Korea. These women are some of those people that didn’t. They endured in the war-ravaged country and actively contributed as Japan rebuilt itself. A historian named Jackie Kim conducted the interviews.

Read More: What Happened to Sunja’s Mother in Pachinko?