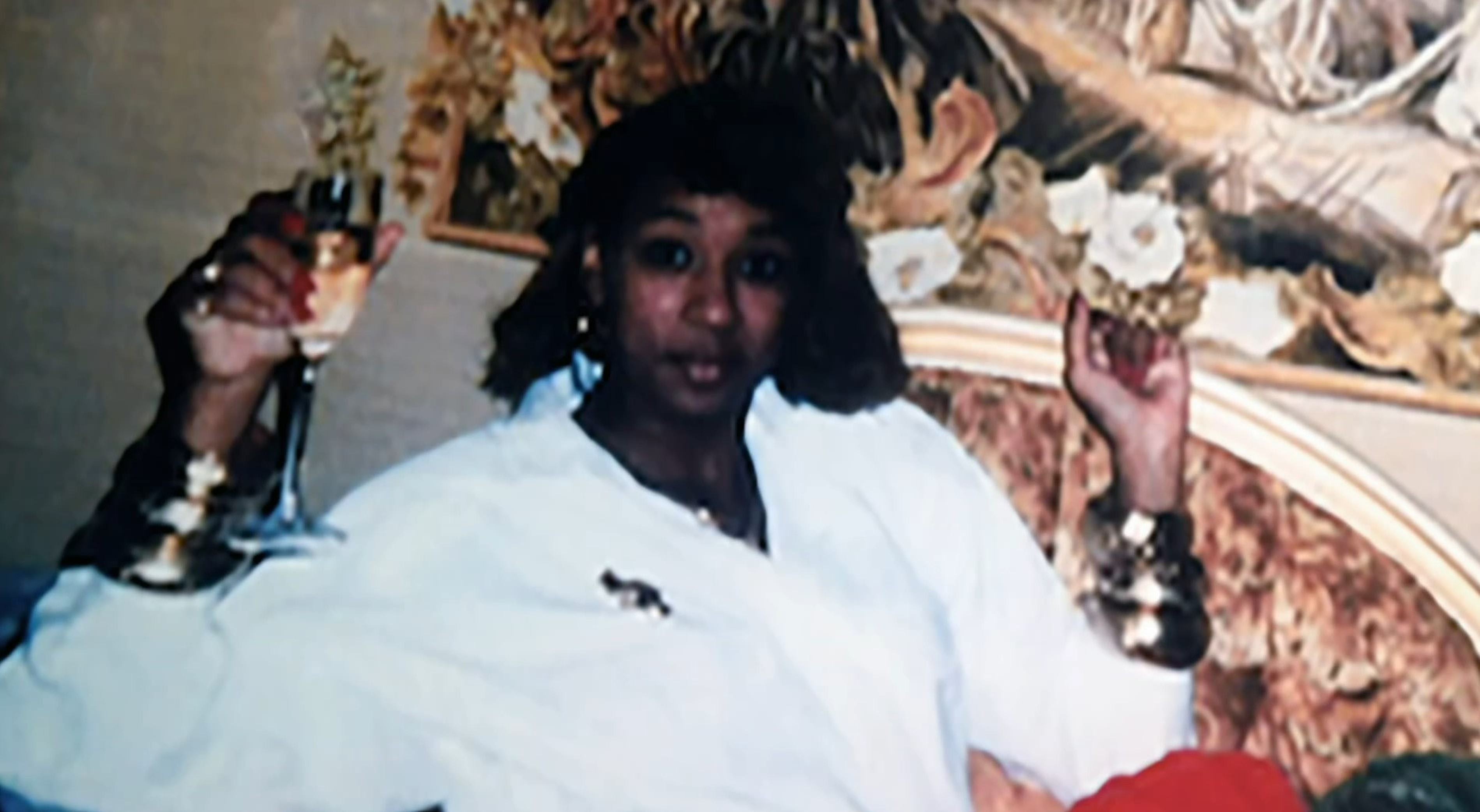 Watching a loved one take their last breath is painful, especially when they are cruelly taken away by sinister forces. Sadly, this is precisely what Pamela Edwards’ young daughters witnessed when she was brutally slain in her home in Colorado Springs, Colorado. Titled ‘Avert Your Eyes,’ season 6 episode 1 of ‘Homicide Hunter: Lt. Joe Kenda’ delves into this tragic 1993 case and details how the prompt actions of Detective Kenda and his team quickly brought the killer to justice. If you wish to find out more about the perpetrator and their whereabouts, we have you covered.

How Did Pamela Edwards Die?

Born on January 14, 1966, Pamela Lynne Edwards worked as a nurse’s aide in Colorado Springs, Colorado. In early 1993, she had been separated from her husband, Eugene Edwards, for nearly a year and resided with their two daughters, Lemayia (9) and Temayia (7), in a house on Vail Pass Drive. Loved ones describe Pamela as a humble and hardworking woman who doted on her kids and won everyone over with her charm. Her biggest aim in life was to give her girls a good upbringing, and she had great hopes for their future. 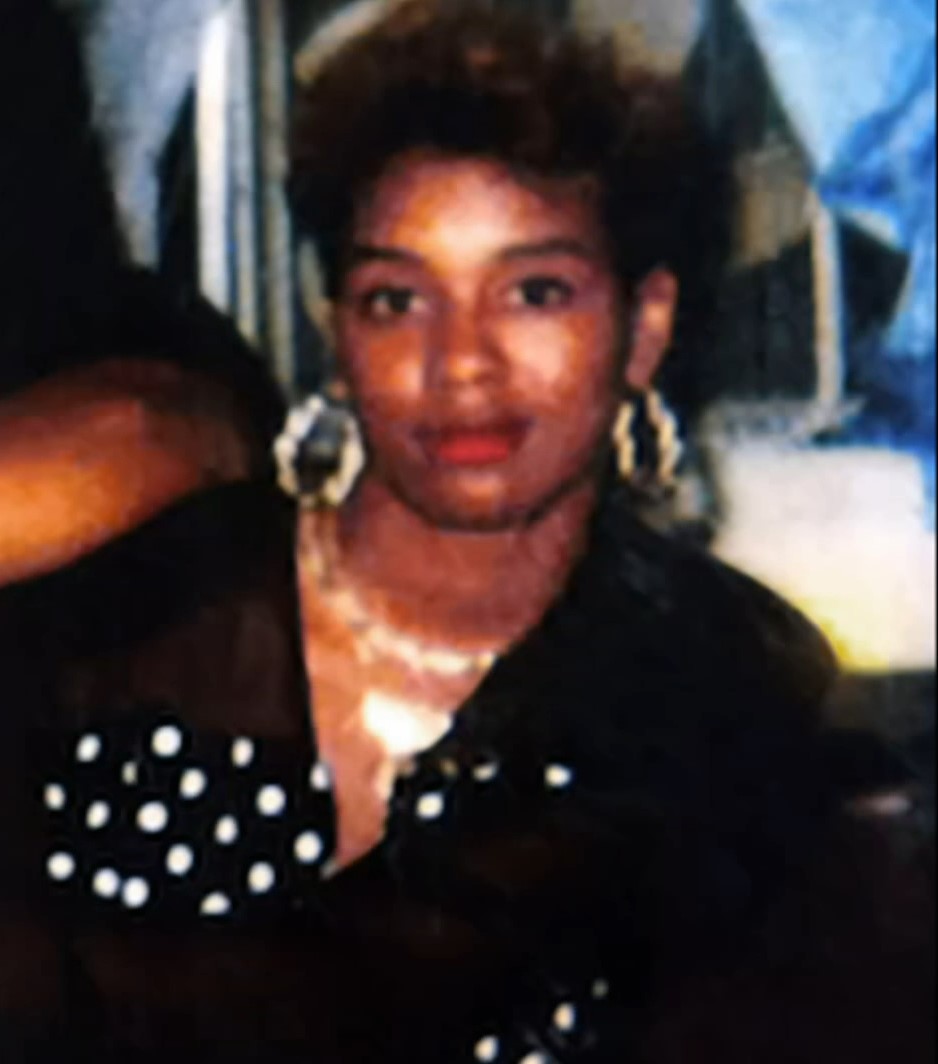 Sadly, Pamela and her dreams got painfully shattered on a fateful night in 1993. On the night of February 4, the police suddenly received a call from her roommate, Gwen Watson, who reported that two people had been shot in the house. Upon arriving there, the officers discovered 27-year-old Pamela lying in a fetal position at the bottom of the stairs. She had lost a lot of blood, and a preliminary examination immediately indicated that she had been shot around thrice at close range.

This included one wound each to the left hand, abdomen, and heart, the last likely fatal. Unfortunately, Pamela was pronounced dead on the spot. Meanwhile, her friend, 25-year-old Kenneth “Freddie” Hill, also lay severely shot in the adjacent living room. Luckily, he was taken to the hospital on time and gradually recovered.

According to the show, Detective Kenda and his team discovered live round casings near Pamela Edwards’ body, indicating that the killer had deliberately discharged it to ensure the gun was loaded when shooting. Moreover, scratches on the outside of the house’s entrance door told that someone had violently kicked it in desperation. This made the investigators believe that the person who shot Pamela and Freddie was fueled by extreme rage. Hence, it was likely that the latter two knew their attacker closely. 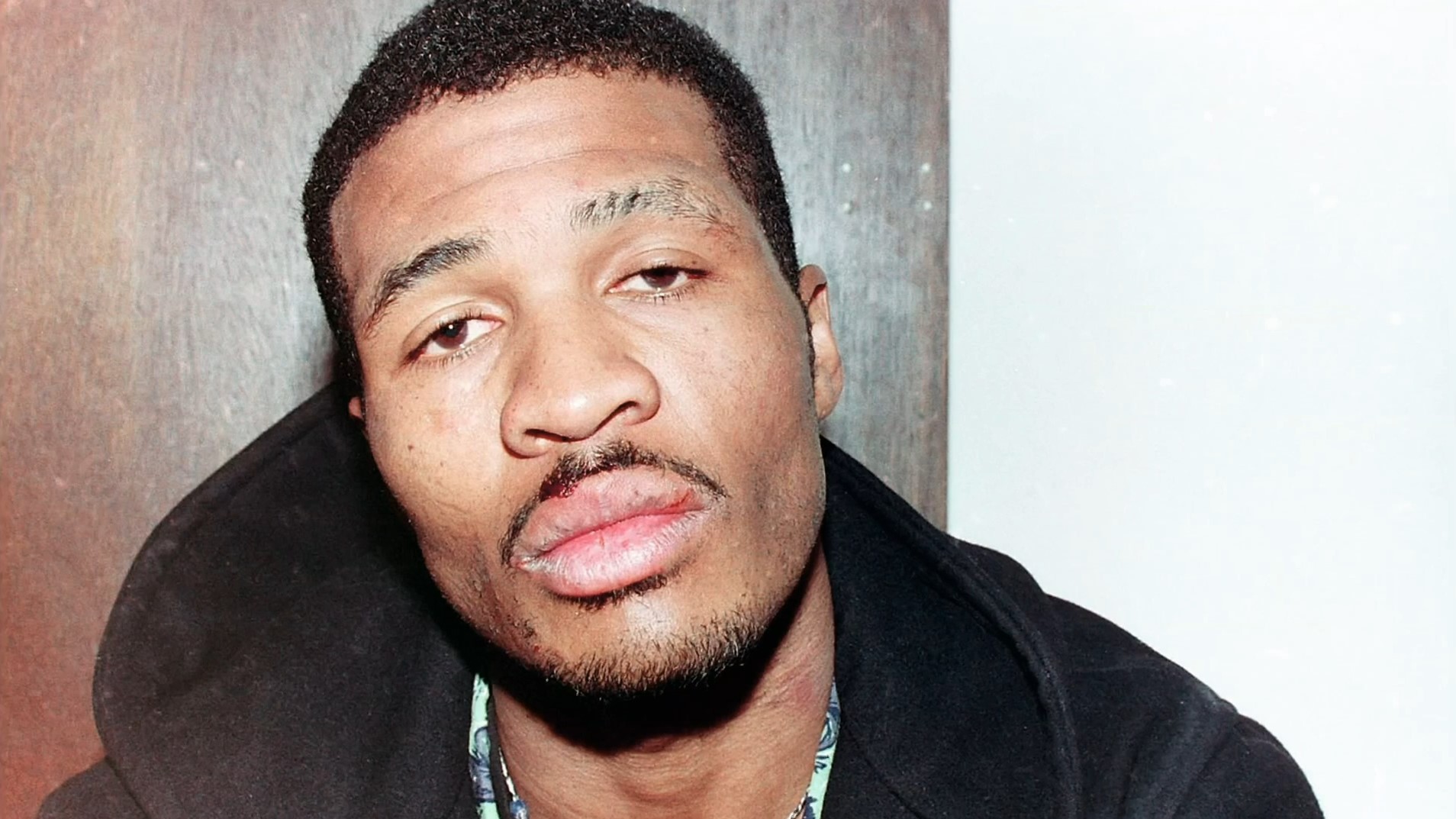 Detective Kenda’s theory was proven correct by Pamela’s roommate’s statement. Gwen shared that she had been living with the mother-of-two due to personal problems. On February 4, 1993, they had invited their mutual friend, Freddie, over to spend some time and were watching television on the sofa. After a while, Gwen fell sleepy and went upstairs to sleep; she also divulged that Freddie supposedly had a crush on Pamela, and she wanted to give them some time alone.

However, just a bit after Gwen had slept, she was suddenly woken up by the loud sounds of people arguing downstairs, followed by Pamela screaming and a series of gunshots. Petrified, she rushed downstairs to see Pamela lying in a pool of blood and Freddie gravely injured in the other room. Gwen claimed that she had heard the victim requesting a man named Jamal not to shoot her. According to her and Pamela’s daughters, he was Jamal Wilson, the 27-year-old’s former boyfriend with whom she had recently broken up.

Gwen and the girls stated that Pamela met Jamal at a local gym after separating from her husband, and they began dating soon. Albeit, sometime later, she realized that he struggled with drug abuse, resulting in frequent bouts of aggression. Jamal allegedly accused Pamela of being unfaithful and eventually started physically assaulting her at times. Gradually, things got so bad that she ended up in the hospital with a broken rib. Jamal was arrested for the same, and once he was released on bail, Pamela got a restraining order against him.

Surprisingly, there were no prison records or information about Jamal, which confused the investigators. Luckily, Freddie gained consciousness and testified that the suspect had indeed shot him and Pamela, but his actual name was Sammie Denson. Jamal, AKA Sammie, was a boxer from Philadelphia who dated Pamela, and she had ended the relationship due to his abusive ways. Detective Kenda and his team next spoke to Richard Wood, Sammy’s boxing coach, who corroborated what Gwen and Freddie had said. 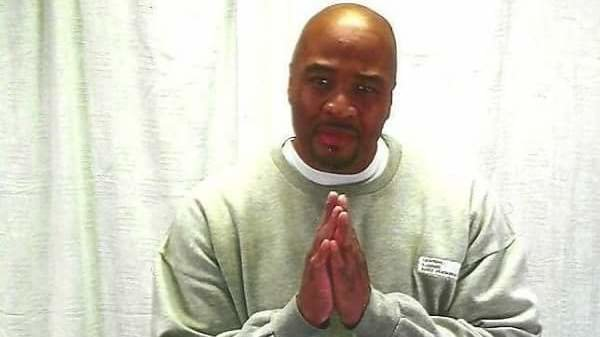 Richard added that he had recently thrown the boxer out of his gym due to his drug addiction and abusive behavior with Pamela. Based on all these accounts, the police began searching for Sammie at his brother’s home, but to no avail. Suddenly, they received a call from a local gas station from a man named Ruben Caro. He claimed to be Sammie’s associate and alleged that he was with him and Richard in a car.

Ruben revealed that the boxer had summoned him and Richard and confessed to shooting Pamela and Freddie to them. As per him, Sammie had gone with his gun to his ex-girlfriend’s house to try reconciling with her when he noticed her and Freddie sitting closely on the sofa and talking through the window. Mad with jealousy, he forced Pamela to open the door, confronted her before shooting her and her friend, and absconded immediately.

In addition, Ruben shared Sammie was carrying the gun he used and was in a jittery state, which scared him and Richard lest he did something untoward. Eventually, with the former’s help and correspondence, the police tracked the trio to a local diner, where Richard prompted Sammie to surrender. Regardless, he bolted and, following a lengthy chase, was arrested and charged with shooting Pamela and Freddie.

Where is Sammie Denson Now? 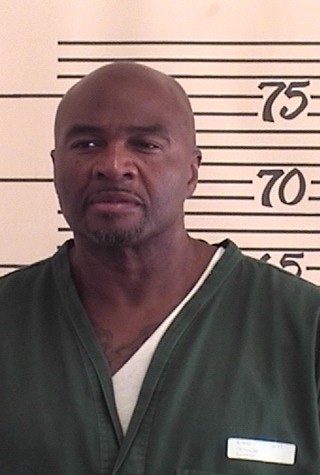 Sammie Denson (or Jamal Wilson) was charged with first-degree murder and first-degree assault. Though he claimed he was innocent, he was soon convicted of the same and sentenced to life without parole in October 1993. Sammie later filed a post-conviction motion, alleging that the public prosecutor conceded him guilty despite him pleading the opposite. Furthermore, he blamed the court for not giving him suitable counsel.

Since then, the former boxer has filed numerous appeals and petitions to overturn his judgment, yet all have been rejected. In February 2019, Sammie even published a book he authored in prison titled ‘No Money No Justice Paperback.’ It delves into his point of view about the case and alleges how corruption in the legal system resulted in his wrongful conviction. Now 57, Sammie is incarcerated at the Fremont Correctional Facility in Cañon City, Colorado. He continues his fight to prove his alleged innocence.