Investigation Discovery’s ‘Shattered: Butcher on Mincey Road’ portrays the chilling murder of Pamela Owens Ellwood. When Ellwood went missing from her boyfriend’s house in February 1992, her family and loved ones grew anxious with worry. They ran from pillar to post in search of Ellwood, but she was nowhere to be found. Even law enforcement was baffled by the sudden disappearance. Finally, the discovery of another missing person’s dismembered skull led to a terrifying revelation wherein the police found numerous human body parts and bloody clothing turning the case into a homicide. If you want to know more about this case and where the murderer is today, we have got you covered!

How Did Pamela Owens Ellwood Die?

According to Pamela’s sister, Teresa Choplin, Pamela had such a good heart that she could not comprehend evil. Described as a talented woman with a loveable and exciting personality, Pamela Ellwood was a ray of light in the community. Coming from a tight-knit family, Pamela had a younger sister, Teresa, and an older brother, Scotty Owens. Pamela had two adult children, Becky and Freddy. At the time of her murder, Pamela lived with her boyfriend, David Sokolowski, in a farmhouse north of Hillsborough, North Carolina.

Pamela Ellwood went missing in February 1992. Car salesman Robert Rice later testified that he last saw Pamela Ellwood on February 9, 1992. On February 7, Ellwood had bought a citation car from Rice, and two days later, Rice received a call from Ellwood, who claimed that the vehicle was not working. When Rice went over to Ellwood’s house, he found her present. However, upon going back the next day, Rice could not spot Ellwood, and her boyfriend said she was at work. February 9 was also the last day Ellwood’s parents saw her when she visited them.

After February 9, 1992, Ellwood was never seen or heard from again. With no news of Ellwood for several days, her parents decided to visit her boyfriend’s home on March 8, 1992. However, her boyfriend told her parents that Ellwood was out shopping in Durham with her friend, Leann Hill. Later, the police, through their investigation, uncovered a burnt skull along with several human body parts scattered all over the house where Ellwood lived. The skull was identified to be the remains of a second missing person called Rubel Hill. However, authorities discovered two human ears which were cut off with a sharp object. Forensic testing, as well as Ellwood’s mother, identified the severed ears as Ellwood’s.  The police also found bloodied clothing with a hole in the back that was consistent with a bullet wound.

Pamela Ellwood’s boyfriend, David Allen Sokolowski, was convicted of her murder in 1994. Ever since Ellwood went missing, David gave contradictory statements about her whereabouts. Furthermore, there was also the case of another missing person, Rubel Hill. Hill got acquainted with David when they both were incarcerated in Central Prison on various unrelated charges. David was the last person to see Hill before he vanished in March 1992. However, Hill’s wife did not suspect foul play as she thought that an altercation between them had led Hill to go live with his friend.

With the police now involved in Ellwood’s disappearance case, they began looking around for witnesses. During this time, a man named Curtis Bauer came forward and claimed that he had been living with David for some time. He further mentioned that during his time at David’s house, he came across what seemed to be human body parts. Additionally, he stated that he saw a dog chewing on a human arm. Bauer later went on to testify that he saw several body parts and also noticed David dumping the contents of a cooler inside a bonfire. Additionally, he alleged that David had threatened him with a shotgun after the former noticed the body parts.

Alarmed by his statement, police decided to search David’s house. A terrifying sight awaited them there as they found the remains of a charred human skull inside a bonfire. Further searching revealed numerous body parts strewn around the house, buried, or even stashed inside a refrigerator. Authorities found two pairs of severed human ears and other human remains like testicles and bones. They also recovered a box of ammunition, numerous spent shotgun and .32-caliber shell casings, and bloodied clothes that bore the signs of bullet wounds. Forensic testing on the skull and a pair of ears proved that they belonged to Rubel Hill, while the second set of ears were confirmed to be Pamela Ellwood’s. David Sokolowski was promptly arrested and charged with the murders of Rubel Hill and Pamela Owens Ellwood. Curtis Bauer was also arrested for his alleged involvement in the disposal of the bodies.

Where Is David Sokolowski Now?

David Sokolowski was tried separately for both murders. He pleaded not guilty to both the charges and denied having anything to do with Hill’s or Ellwood’s demise. Prosecutors approached his trial from all angles, and even cannibalism was considered though that accusation was never substantiated. In March 1994, David was convicted of the first-degree murder of Rubel Hill and subsequently sentenced to life in prison. 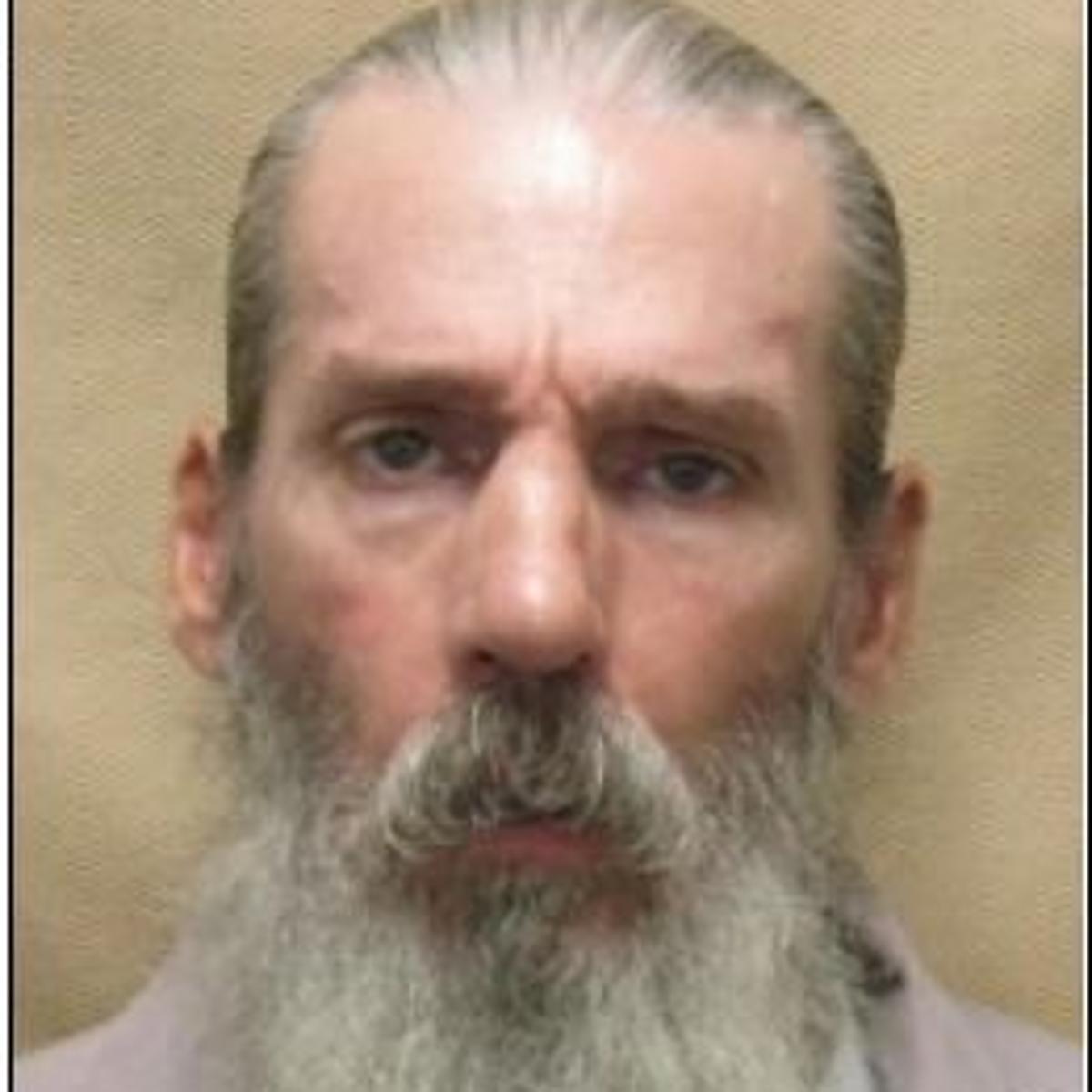 In October 1994, months into his life sentence, David was put on trial once again for the murder of Pamela Ellwood. Here too, the jury found him guilty of first-degree murder, and David was awarded another life imprisonment sentence which was to run consecutively with the first one. In 1999, David tried to appeal his sentencing, claiming that the evidence against him was insufficient to warrant a guilty verdict. However, the North Carolina Supreme Court turned down his appeal. At present, David is incarcerated at the Maury Correctional Institution in Hookerton, North Carolina.