Pastor Richard Hartley From The Rev: Everything We Know 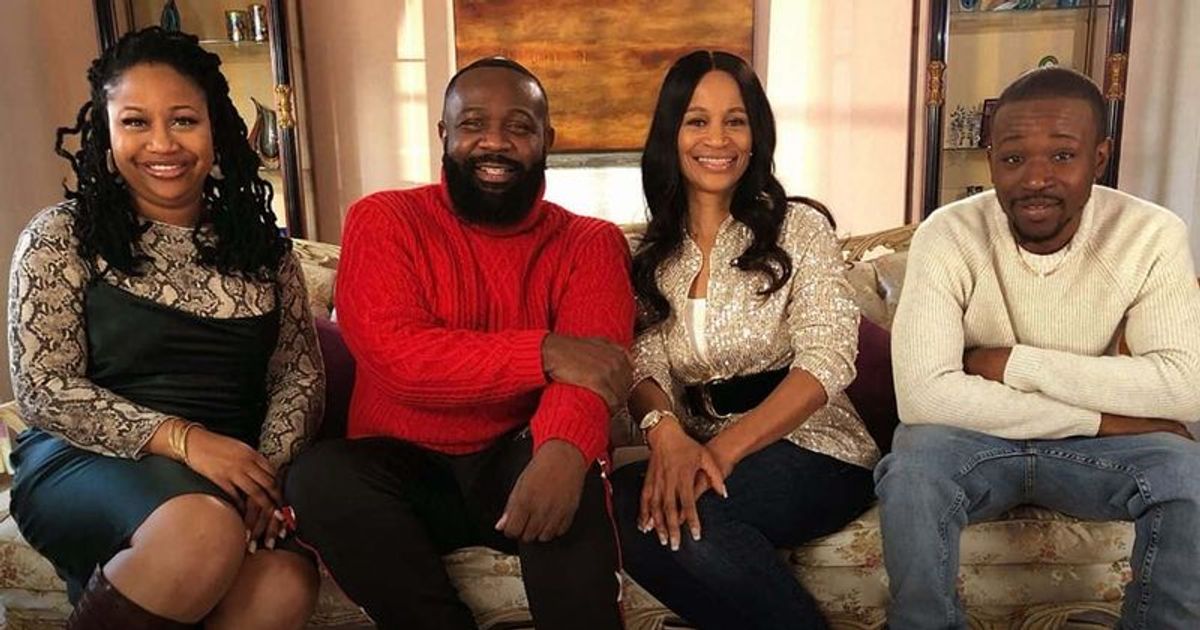 Aretha Franklin, Whitney Houston, Katy Perry, Justin Timberlake, and John Legend are a few names from the long list of musicians who started their careers in a church. However, Pastor Richard Hartley has maintained his strong connection with the church alongside his musical career. Hartley is popularly called “The Rev,” which is also the title of the comedic reality television show on USA Network. ‘The Rev’ features Richard Hartley, his family, and friends. Here is everything we know about the ultra-talented pastor and his family!

Richard Hartley grew up in a housing project in Queens, where he lived with his mother and siblings. His early years revolved around the church that he attended with his family – the Bethlehem Church of God in Christ in Far Rockaway, New York. He began singing at the age of four and developed an interest in directing a choir when he was about 6-years-old. Eventually, he got the opportunity to be a part of the off-Broadway musical, ‘Mama, I Want to Sing!’ However, it also became the reason why his family was asked to quit the church as no secular music performance was approved of by the place of worship. 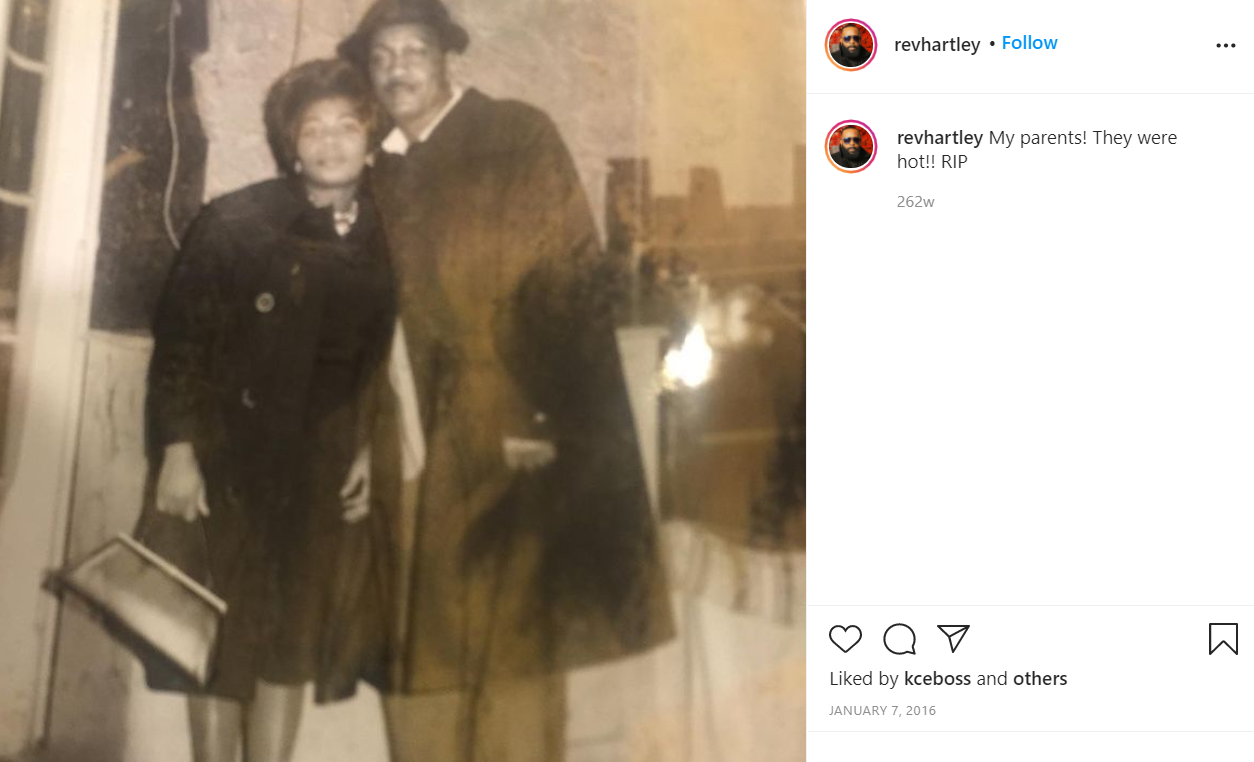 Richard Hartley is a pastor at Haven International Ministries in Far Rockaway, Queens. Besides, he is a gospel singer and a world-renowned gospel choir trainer and director. Hartley graduated from Brooklyn College in 1983 with a Bachelor’s degree in Psychology. Following that, Hartley pursued his post-graduate degree in Counselling. 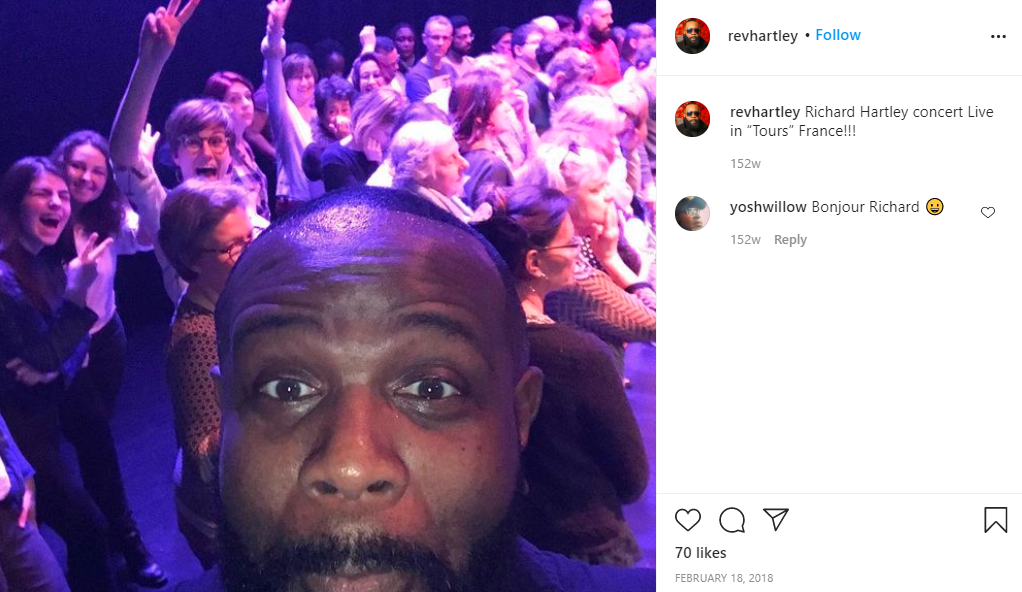 He also has a Bachelor’s and Master’s in Theology and is a Doctorate in Divinity in 2014. Hartley’s illustrious musical career has seen him share his talents alongside Aretha Franklin, Diana Ross, Mariah Carey, Michael Jackson, and Andrea Crouch. Music has taken him far and wide to countries like Japan, Austria, Africa, England, Germany, Italy, Turkey, Greece, among many more!

Stacey Hartley has been married to Richard Hartley for more than thirty years and is a devoted wife and mother. Stacey is a trained nurse and enjoys crocheting. As the first lady of Haven International Ministries, she shoulders several responsibilities. Richard and Stacey met in high school and have been together ever since. They have a unique and fun-filled marriage as their personalities complement each other. Richard’s work requires him to travel extensively, which means Stacey holds the fort in his absence. 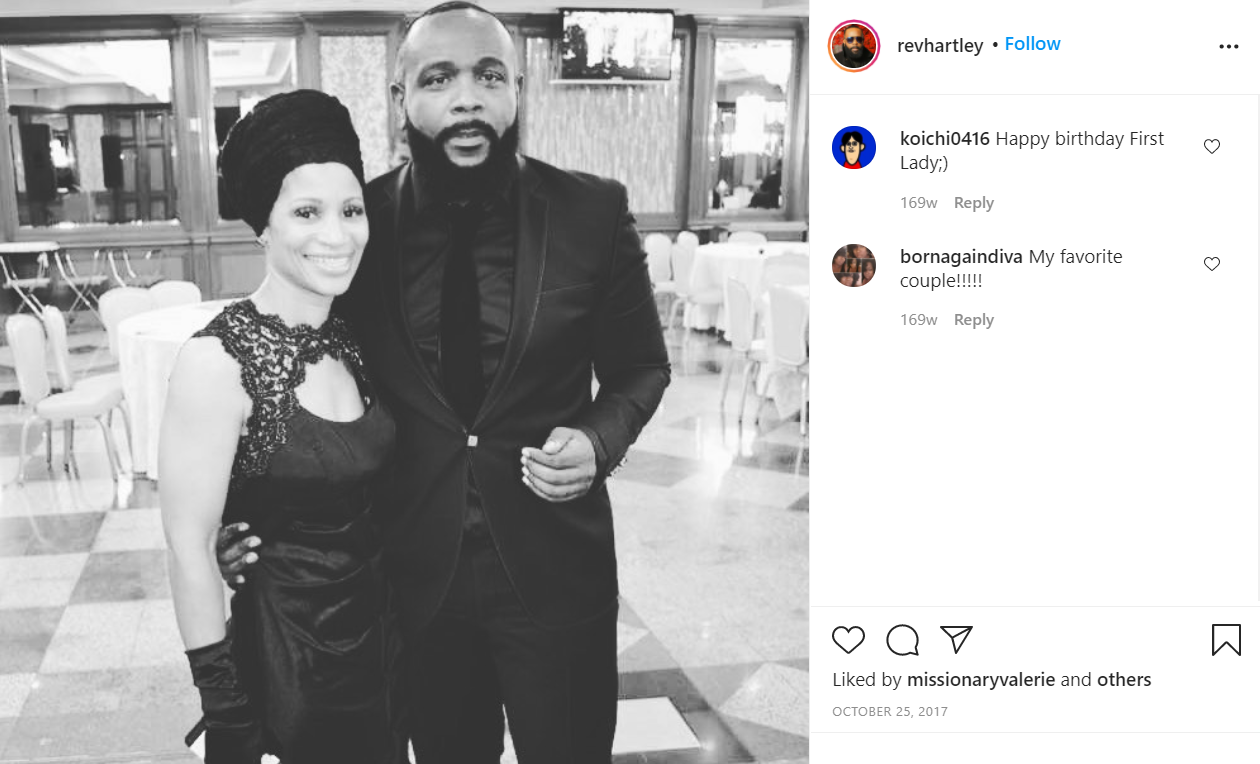 Richard Hartley shares two children with his wife – Judea and Jordan. The 27-year-old Judea calls herself a “professional student.” Richard often jokes about the fact that she “collects” degrees. Judea has a Bachelor’s in Political Science and has two Master’s degrees, one in Journalism and the other in Public Relations. As of January 2021, she has also applied for a Doctorate. Like her father, she is musically gifted. In addition, she is a praise and worship leader and heads the youth ministry. 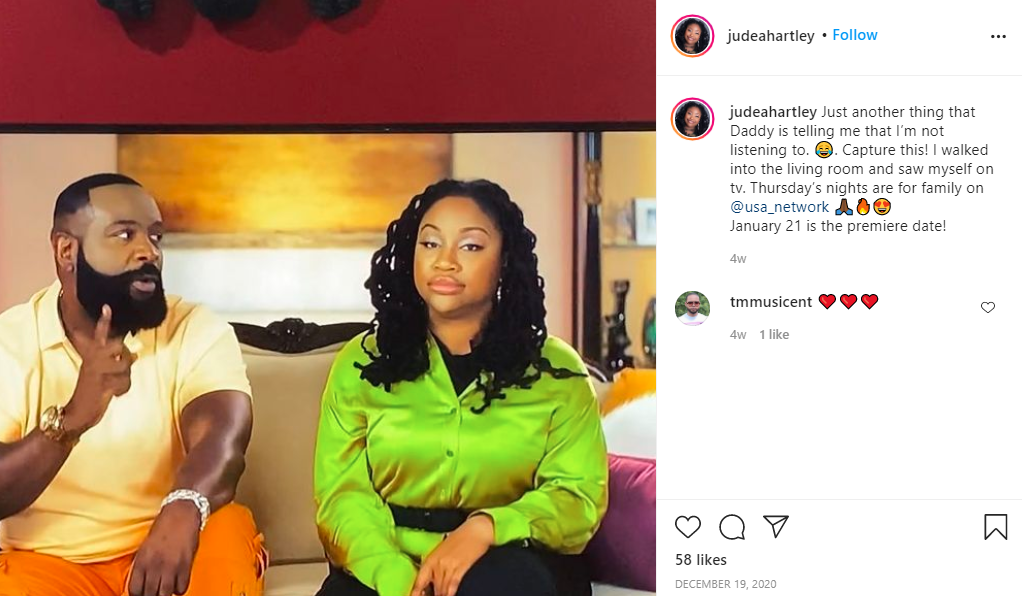 Judea does not want to move out of her parents’ home until she gets married. In her free time, she enjoys baking. Richard and Stacey’s son, Jordan, is a self-taught musician who plays several instruments. According to the patriarch of the Hartley family, Jordan “doesn’t stop practicing till four o’clock in the morning.” The 28-year-old likes to create music and is a drummer in the church band. He has recently moved back home to take some time off and discover what he wants to do in life.

Stacey showers him with love and attention, but Richard has a different approach. Jordan is usually soft-spoken but does not back away from challenging his father now and then. Judea and Jordan share a close relationship with their parents. The show derives its comedy from their everyday life situations.