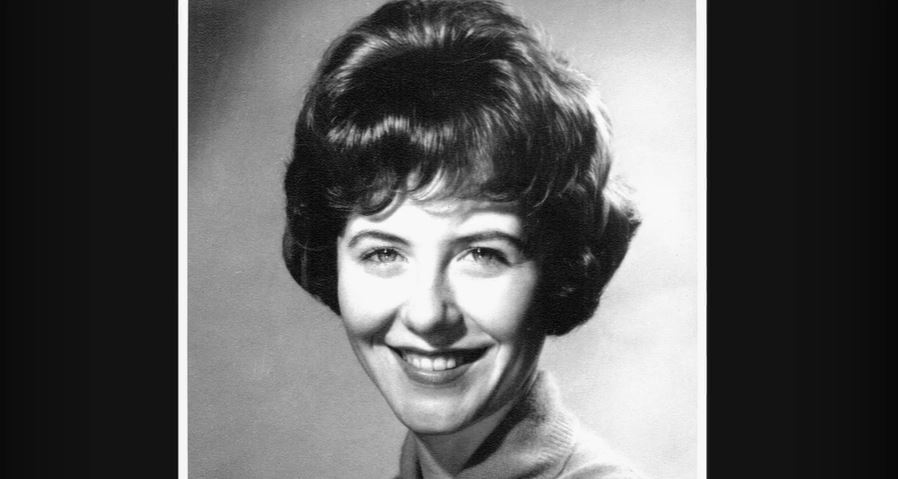 Patricia Ann “Annie” Ross moved to La Palma, California, hoping for a fresh start in her life. Everything seemed to be going well for her, with a new set of friends and a resumption of her dating life. But suddenly, in December 1974, she was found dead in what was a violent attack. The case remained unsolved for more than four decades before the authorities’ dogged approach and a DNA match led to the killer. Investigation Discovery’s ‘Detective Diaries: The Phantom of La Palma’ chronicles the decades-long search for the killer. So, let’s find out what happened then, shall we?

Annie was 30 years old and had moved to La Palma from Tucson, Arizona. After a few years of marriage, she had divorced her husband and wanted to start over in a new place. Annie settled into her new life nicely, with new friends and a new plant business she co-owned. At the time, though, the store wasn’t doing well financially, leading her to sell it. On December 11, 1974, Annie had plans to go on a double date at a party. 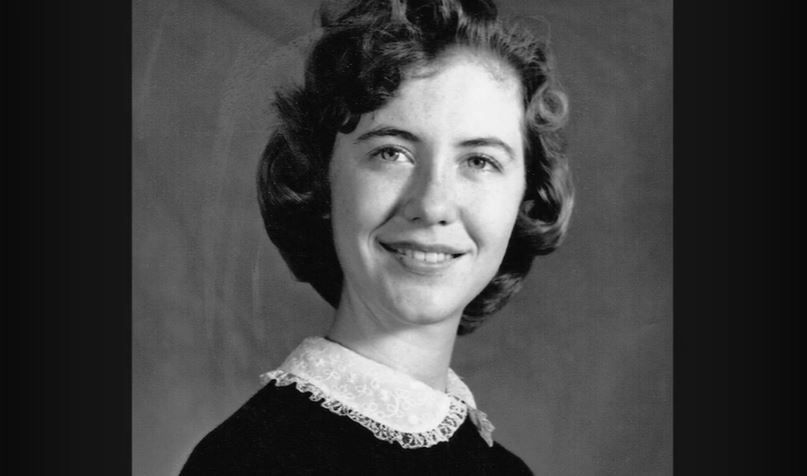 Annie was supposed to reach the place at around 6 PM. When she didn’t, her friend, Shari, asked her boyfriend to check on her. When he got there, he found Annie naked in her bed, face down. The authorities were alerted to the death and rushed to Annie’s apartment. She had been strangled to death and sexually assaulted. As per the show, she was violently sodomized. Her dog was found in one of the dresser drawers. Apart from some blood at the scene that was believed to have come from the killer, there was not a lot of evidence.

There were no signs of forced entry or burglary at the scene. In 1974, DNA analysis was still many years away. The investigators talked to multiple people and ruled out many potential suspects, but the big break they hoped for never came. Eventually, the case turned cold and sat on a shelf for many years until 1996, when the police picked it up again. This time, the blood was sent in for testing. The results confirmed an unknown male DNA profile. It was run through CODIS, but the database returned no matches. 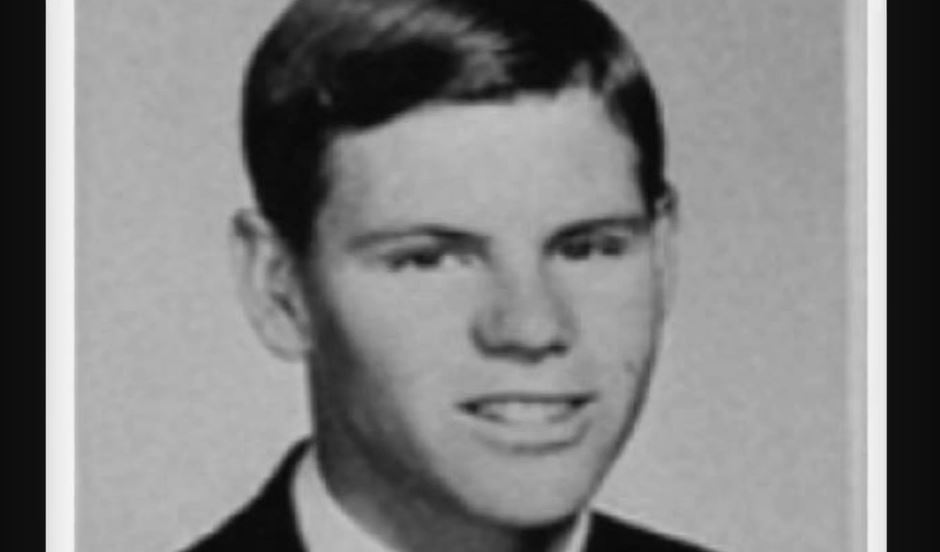 In 2007, Annie’s case was reopened. The authorities put in a concerted effort to solve the murder. By taking a fresh look at the people mentioned in the case file, they started to conduct more interviews. Through this, they zeroed in on Larry Stephens. He was a friend of someone who lived in Annie’s apartment complex. Larry stayed with this friend from time to time. The police tracked down his ex-wife, who stated that he was abusive towards her.

Larry served in the Vietnam War and later worked in the postal service before retiring in 2009. Then in May 2015, the DNA profile from Annie’s case returned a match on CODIS. It was a match to Larry’s profile. In March 2015, he had been arrested for a domestic violence incident, which required him to provide a DNA sample to the authorities. He was later sentenced to sixteen months in relation to the incident. His wife at the time, Susan, mentioned that he was violent with her. The authorities believed that Annie’s dog could have possibly bitten Larry, leading to his blood at the scene.

Where is Larry Stephens Now? 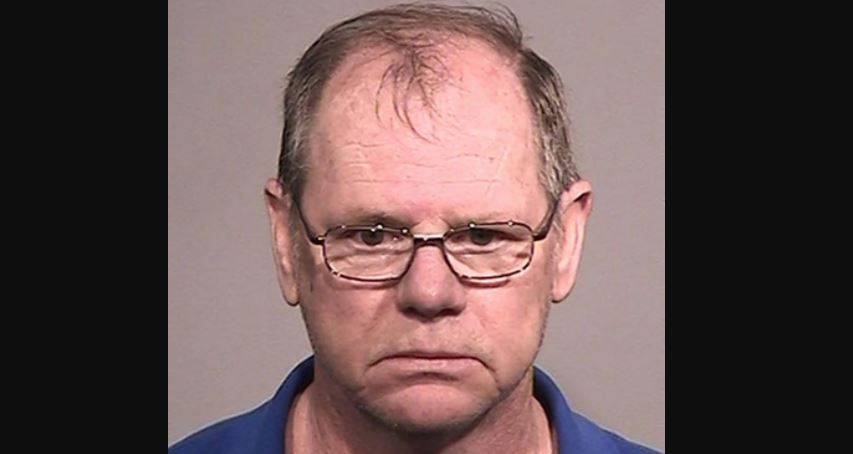 Larry’s trial took place in early 2018. The prosecution talked of the DNA evidence linking him to the crime and some of the letters he wrote to his ex-wife while in prison. In one of them, he said, “I know I’m a monster, and in some ways, this may be for the best.” The defense tried to cast reasonable doubt by pointing the finger at Annie’s date for that night. In the end, the jury deliberated for less than a day before convicting him of first-degree murder. In May 2018, Larry, then 68, was sentenced to life behind bars. As per prison records, he remains incarcerated at San Quentin State Prison in Marin County, California.