The city of Philadelphia in Pennsylvania was left petrified when Patricia Henry, Patricia Stallworth, and James Cofer were found brutally murdered in their home. Although the crime seemed like a robbery that went wrong, investigators found no sign of forced entry, making the investigation quite tricky. Investigation Discovery’s ‘Homicide City: Bingham Street Blues’ chronicles the horrifying triple murder and shows how brilliant police work brought the perpetrator to justice. Let’s delve into the details and find out where the killer is at present, shall we?

How did Patricia Henry, Patricia Stallworth, and James Cofer Die?

At the time of the incident, Patricia Henry, 51, and her 15-year-old daughter, Patricia Stallworth, were residing in Philadelphia’s Crescentville neighborhood. Living along with them was Henry’s 52-year-old boyfriend, James Cofer. According to neighbors and acquaintances, the family was exceptionally hard working and had a good standing in society. Described as generous and kindhearted, the locals struggled to understand why anyone would target the family in such a shocking manner. It was truly a dark day when the lives of three wonderful individuals were snatched away in a crime of rage.

On September 23, 2003, Patricia Henry, her daughter, and her live-in boyfriend were found brutally murdered inside her own home. When the police came across the bodies, they found Henry wrapped in a rug in the basement. She was naked from the waist down, and her clothes were piled on top of her chest. A closer medical examination affirmed that she was raped, while the cause of death was determined to be a gunshot wound to her head.

Henry’s boyfriend, James, was also shot to death in a second-floor bedroom, while her daughter, Stallworth, was raped and shot in the face before being stabbed in the chest. Authorities on the scene later recounted how the horrors of the crime managed to shock even the most experienced officers. Although they began a robbery investigation, nothing was stolen from Henry’s residence, and there was no sign of a forced entry.

Unfortunately, the police found several obstacles in their early investigation as the crime scene did not offer a lot of leads to pursue the case. Moreover, authorities even conducted hundreds of interviews with the victims’ acquaintances but to no avail. There was no mention of a possible suspect, and the few persons of interest the police had set their sights on were cleared within the first few days of the investigation. 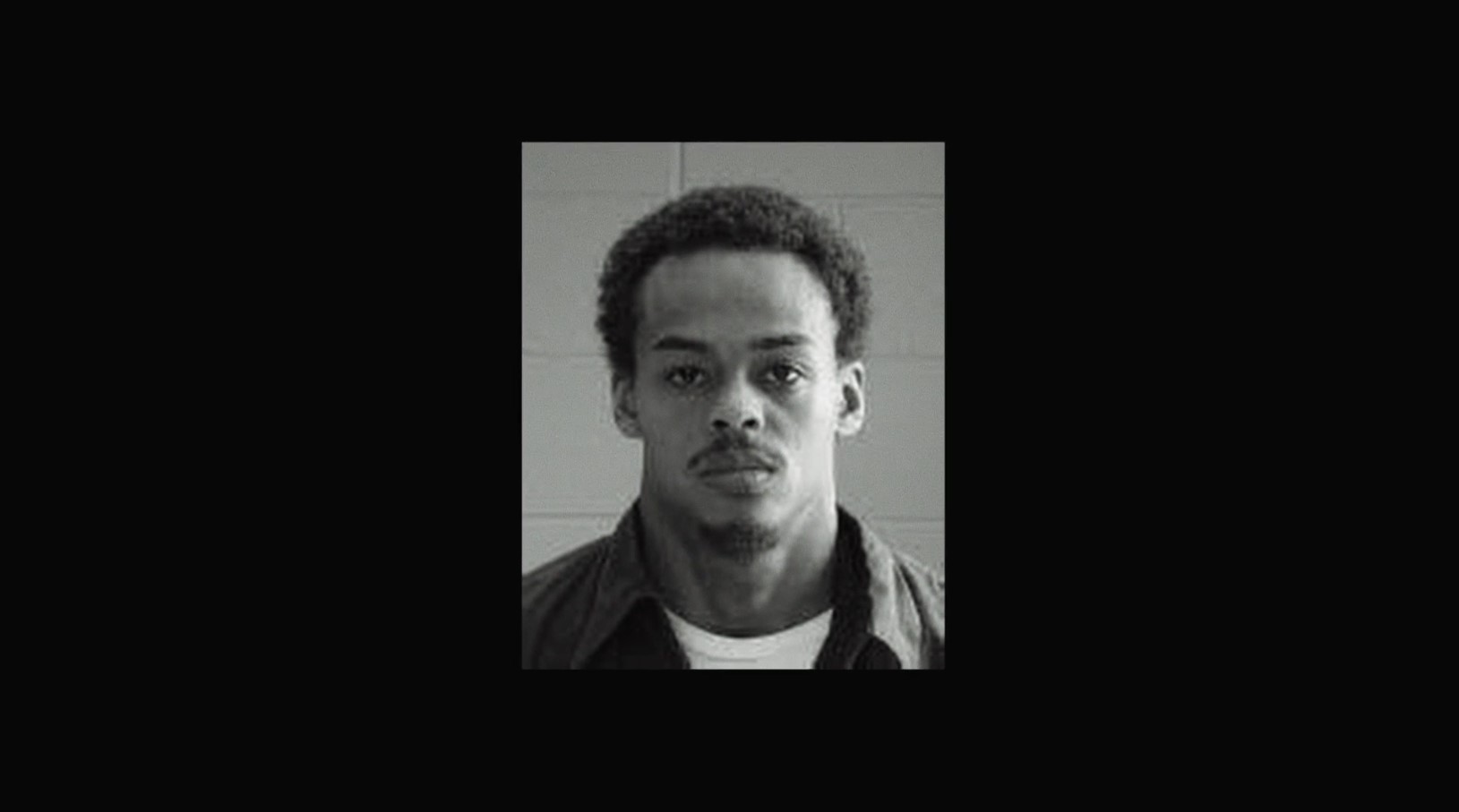 After a careful examination of the crime scene, the police were able to lift a foreign fingerprint that did not belong to any of the victims. Although there were no indications of a robbery, the police still believed that an assailant unknown to Henry, Stallworth, and James might have been responsible for their deaths. The fingerprint was immediately sent out for further forensic testing, and authorities even matched it against the police database.

Surprisingly, law enforcement officers received a massive breakthrough when the fingerprint report returned as a match to Sean Eric Brown, who was already in the system. According to court records, Brown was convicted of attempted burglary and retail theft in July of 2003; he was sentenced to 6 to 23 months in house arrest. However, Brown escaped house arrest on August 29, 2003, and authorities suspected him of going on the run.

Hence, at the time of the murders, Sean Eric Brown had a fugitive status and was being hunted actively by police officers. Nevertheless, soon after the fingerprint was determined to be Brown’s, the police department received a tip that helped them apprehend the escaped convict and charge him with the murders of Patricia Henry, Patricia Stallworth, and James Cofer.

Where Is Sean Eric Brown Now? 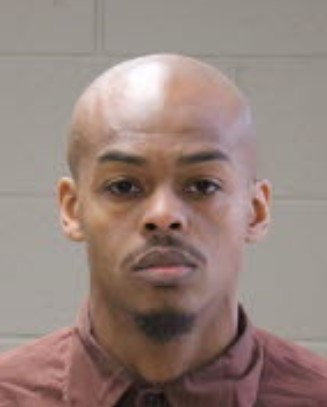 Once produced in court, Sean Brown pleaded guilty to the murders of Patricia Henry, Patricia Stallworth, and James Cofer. However, he later went on to insist that he was innocent of rape. Nevertheless, based on his guilty plea, the judge sentenced him to three consecutive life sentences in 2005. Thus, with no parole in sight, Sean is still incarcerated at the SCI Forest State Penitentiary in Marienville, Pennsylvania.