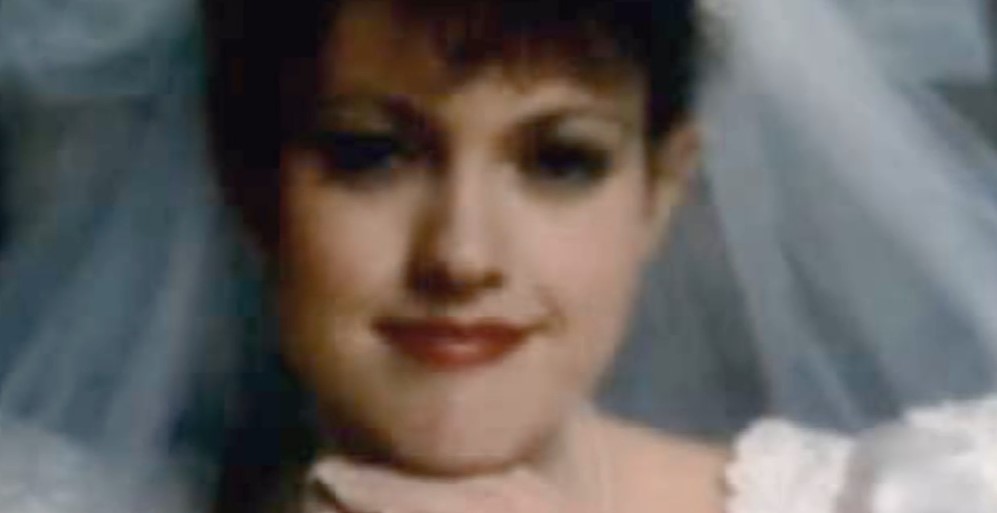 A fire at a house in Greensboro, North Carolina, in October 1995, meant firefighters rushed to control the blaze. But inside, they found the badly burned body of the person that owned the house: Patricia Kimble. Investigation Discovery’s ‘Go Forth and Murder’ chronicles how the authorities zeroed in on the one person with the motive to kill her and who helped the killer with the slaying. So, if you’re curious to find out more, we’ve got you covered.

How Did Patricia Kimble Die?

Daughter of Richard and Sheila Blakley, Patricia Gail Blakley grew up in Greensboro in Guilford County, North Carolina. After college, she worked as an apartment complex manager in Pleasant Garden. She was described as a kindhearted and ambitious woman who knew what she wanted. By the time Patricia married Ted Kimble, she already owned a home in southern Guilford County and was doing well. The devout Christian was roommates with Ted before they tied the knot in May 1994. 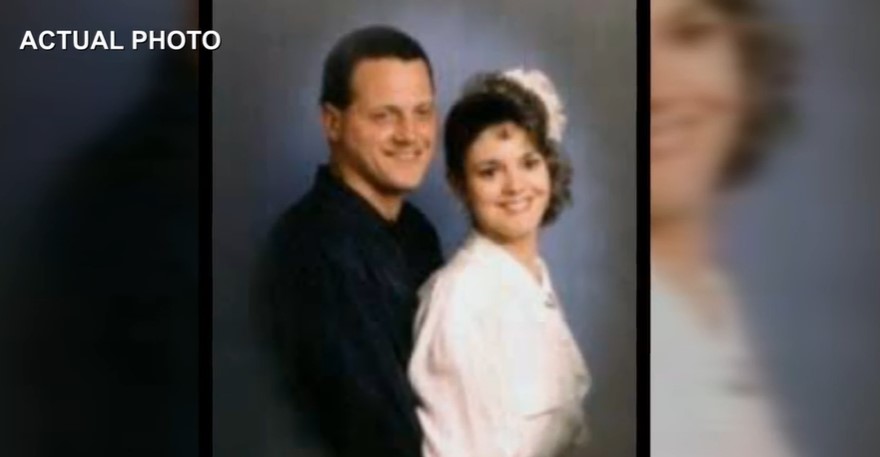 Apart from this, Patricia was also a Sunday school teacher at the local church. Sometime before 9 pm on October 9, 1995, Patricia’s brother, Reuben, swung by her place and saw it was on fire. He immediately called the authorities, and first responders put it out before going in. Inside, the 28-year-old’s badly burned body was found, and it was confirmed that the fire was no accident. Patricia had been shot in the head, and an accelerant was used to start the blaze to cover up the crime.

The bedroom in the house appeared to be ransacked and in total disarray. However, all the valuables were still there, pointing to a staged scene. The police found a gun, but it was too damaged for them to get prints. It seemed that someone killed Patricia and tried to make it look like a burglary. Furthermore, given how her car was parked in the driveway, the police believed another vehicle was parked before hers, meaning Patricia possibly knew who was in the house when she arrived.

The authorities learned from coworkers that Patricia left work around 3:30 pm to mow her lawn. When Ted was questioned, he said his wife was supposed to be at Sunday school, but she wasn’t. So, Ted called her brother to see if he could check on her at home, who made the gruesome discovery. As for Ted’s alibi, it was airtight. After working his full-time job at Gary Lyles’ building supplies store, he went to his part-time job. The investigation revealed that Ted and Patricia’s marriage was an unhappy one.

According to the show, Patricia’s journal mentioned that Ted was being distant. In the time leading up to her death, she wrote about fearing for her safety because Ted was sleeping with a gun under the pillow. Furthermore, according to friends, Patricia mentioned that they should look at her husband if anything happened to her. Ted had also tried to claim an insurance policy in Patricia’s name just days after she was killed. That policy was taken out in September 1995, and she told her friends that Ted forged her signature on the documents.

Furthermore, Gary told police that Ted went back and forth between Patricia and her cousin, Janet, before the latter turned down his proposal. At the time, Gary wanted Ted to be married and responsible before he sold the business to him. Since Ted had a strong alibi, the police believed he had an accomplice. That led them to Ronnie Jr., his brother, who was a Marine at Camp Lejeune in Jacksonville, North Carolina.

Mitch Whidden, a friend of his, came forward with information about the case. He claimed that one night, Ronnie Jr. confessed to the murder in detail and said that Ted asked for it; his brother wanted money. Ronnie Jr. was on leave on the day of the slaying. He told the police about being with Ted for most of the day, after which he headed home. However, Ronnie Jr. still had time unaccounted for. As per Mitch, his friend confessed to driving up to Patricia’s home, breaking in through the back door, and shooting her in the head after she came home. After that, he poured gasoline over the body and lit it up.

Where Are Ronnie Kimble Jr. and Ted Kimble Today?

Ronnie Kimble Jr. stood trial in August 1998. His defense claimed he was only describing a dream to Mitch and not what really happened. The jury didn’t believe that story and convicted him of first-degree murder, first-degree arson, and conspiracy to commit first-degree murder. Ted Kimble was then sentenced to life in prison without the possibility of parole. Now 50, he remains incarcerated at Sampson Correctional Institution in Clinton, North Carolina.

While Ted was in prison, he had an unsuccessful escape attempt and was also accused of trying to hire an inmate to have witnesses killed. In the end, he pled guilty to second-degree murder, first-degree arson, and conspiracy to commit first-degree murder. Furthermore, Ted entered an Alford plea to eight charges of solicitation to commit murder and was convicted of stealing building supplies. In March 1999, Ted was sentenced to a total of 107 years in prison. Now 52, he is serving what is effectively a life sentence at Nash Correctional Institution in Nashville, North Carolina.