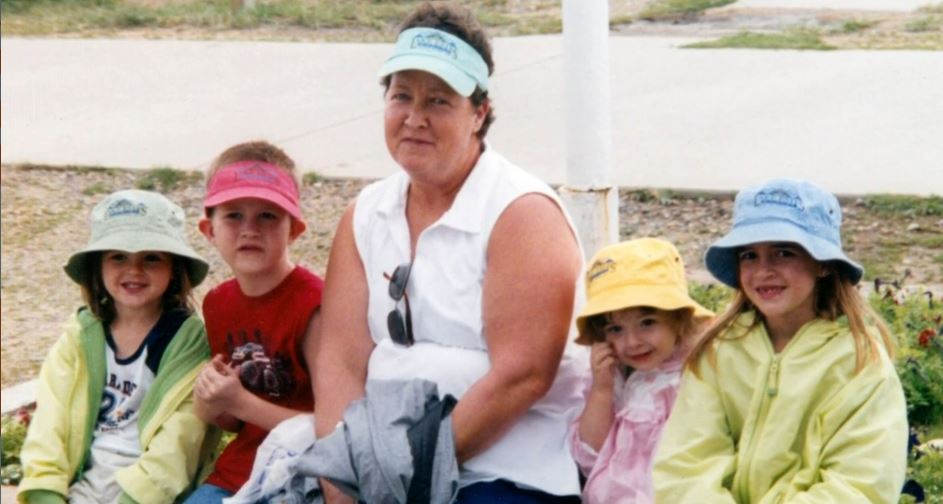 When loving grandmother Patricia Kimmi vanished without a trace from her home, her worried family initially hoped she would return alive. But as days turned to months, that hope dwindled. Investigation Discovery’s ‘Murder Comes to Town: Horror in the Heartland’ delves into Patricia’s tragic murder and how biological evidence played a role in convicting the killer. So, if you’re curious to know more about this case, we’ve got you covered.

How Did Patricia Kimmi Die?

Patricia Kimmi was a loveable 58-year-old with 12 grandchildren who lived alone in Horton, Kansas. She had been married to Eugene Kimmi for about 37 years before their relationship ended in divorce. On November 7, 2009, Patricia was supposed to go out shopping with her friend, Sharon Blakely. However, Sharon couldn’t get a hold of her on that day. Patricia didn’t return her calls from the day before either. So, Patricia’s four children checked on her only to find the door open and the house in disarray. 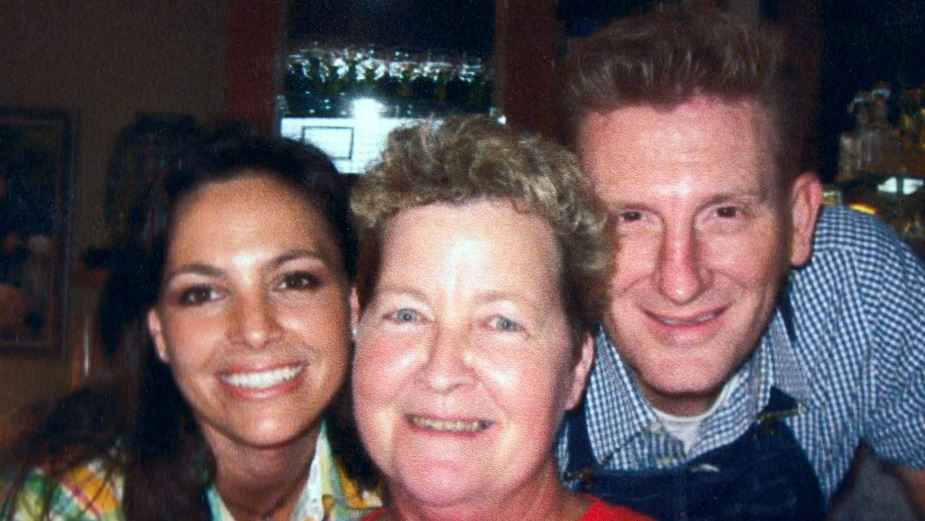 Things were knocked over, and there was no sign of Patricia at home. All of her belongings were still there, and it didn’t seem like a burglary had occurred. The search for Patricia continued but with few results. There were drops of blood in her driveway, and authorities collected more evidence along a secluded road about half a mile from Patricia’s home. About six months later, in May 2010, Patricia’s remains were located on a property. There wasn’t a lot left apart from some bones. A cause of death could not be determined.

The other evidence collected on the road was a bloody money clip, a ball cap, a bag with .22 Magnum rounds, and a cologne. A witness later reported seeing a pickup truck in that around on November 6, 2009. He mentioned seeing legs kicking in the air behind the car in the grass. The authorities interviewed Eugene initially because of their contentious divorce in March 2008. He was known to have talked about wanting his wife dead. However, he seemed to have an alibi. 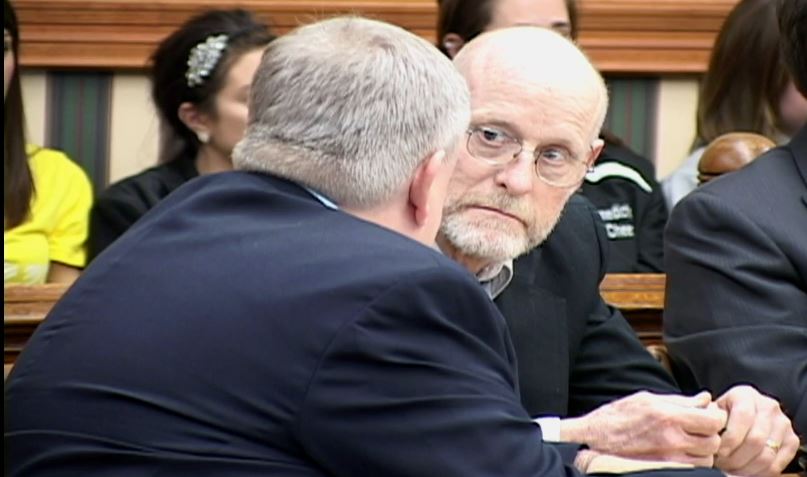 The authorities then hoped to find the pickup truck that was seen at the crime scene. A tip led them to Roger Hollister. He owned a similar-looking pickup truck and was also known to have the money clip and the ball cap found later. The police realized Roger sold his pickup truck a few days after Patricia vanished but repurchased it from the dealership. He initially stated knowing Eugene but having nothing to do with Patricia’s disappearance. However, he was linked to the ball cap through DNA and later admitted that the money clip was his. The blood on the clip was matched to Patricia.

As per the show, Roger was arrested for attempting to kill his wife Rebecca in a motor vehicle accident. Rebecca, who also claimed innocence, then led the police to Patricia’s remains. The show stated that she was given immunity from prosecution. The remains were found near a creek on Roger’s brother’s property. A piece of green fabric was also recovered from the site. During his interviews, Roger provided multiple stories. He tried to shift the blame onto Eugene, saying he was there, but it was Eugene who killed his wife.

Eugene’s nephew, DJ, who worked at Eugene’s sawmill, took the stand at Roger’s trial. He testified that Roger talked about Patricia never being found and said he asked him to tell Eugene that he expected to get paid. Roger had also told police about Eugene offering him $70,000 to kill Patricia. In the end, the DNA evidence and witness testimony meant that the prosecution had a strong case against Roger.

How Did Roger Hollister Die? 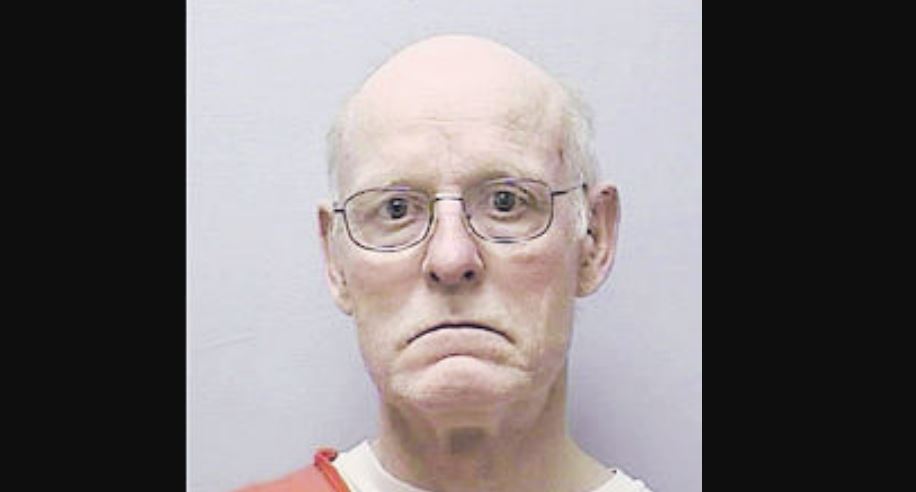 In March 2011, a jury found Roger Hollister guilty of capital murder, and he was sentenced to life in prison without the possibility of parole. On March 20, 2013, Roger died while serving time at El Dorado Correctional Facility in Butler County, Kansas. He was 61-years-old at the time of his death and was about two years into his sentence. From what we can tell, Roger’s cause of death has not been made public. He was the only one who saw any prison time for Patricia’s murder. Her ex-husband, Eugene, was never charged.