Where is Patricia Kimmi’s Ex-Husband Now? 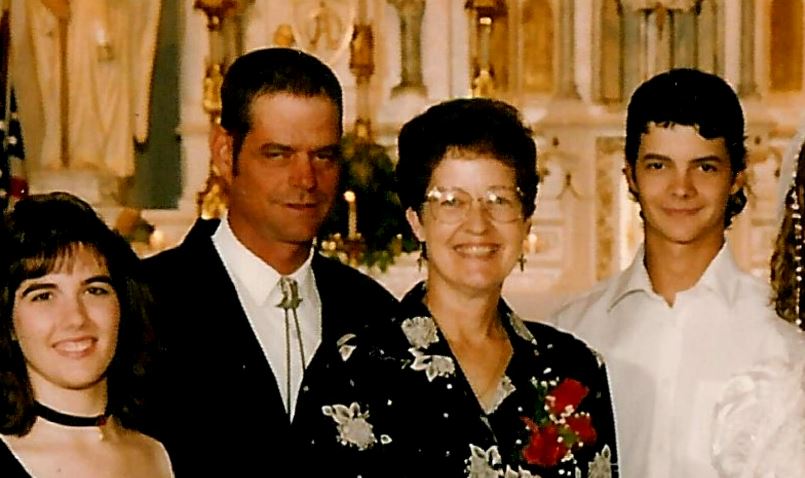 Investigation Discovery’s ‘Murder Comes to Town: Horror in the Heartland’ delves into the tragic murder of 58-year-old Patricia Kimmi. Authorities believed that she was taken from her home and then killed in November 2009. Taking their acrimonious divorce into account, Patricia’s ex-husband, Eugene, was initially considered a person of interest. When Roger Hollister was convicted for Patricia’s murder, he implicated Eugene in the plot. However, the ex-husband was never charged. If you’re wondering where Eugene might be today, here’s what we know!

Who is Patricia Kimmi’s Ex-Husband?

Patricia was married to Eugene for nearly four decades. He ran a sawmill in Horton, Kansas. According to the show, Eugene drank a lot, leading to their marriage crumbling over time. Patricia filed for divorce after learning that he had cheated on her. The divorce was finalized in March 2008, and she received alimony and a financial settlement as a result. Patricia was looking forward to a new phase in her life, but she went missing in November 2009. 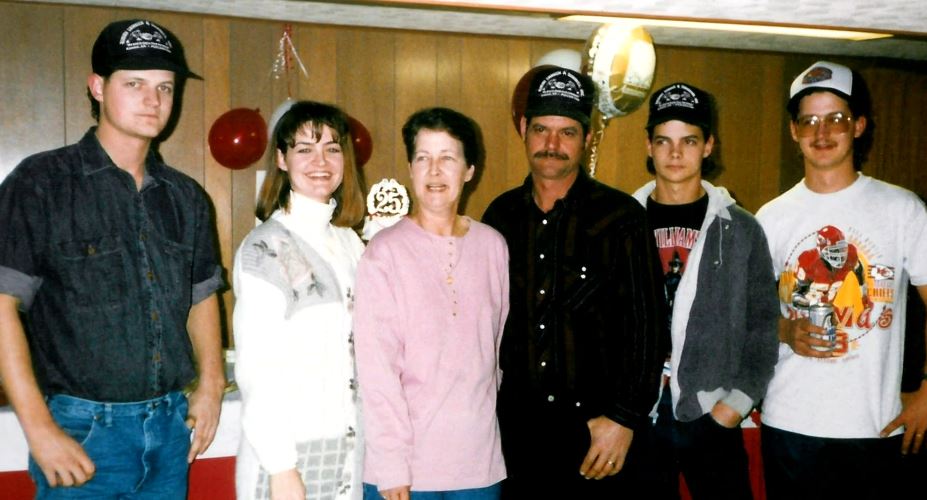 The investigators talked to Eugene first because he had reportedly mentioned wanting his wife dead a few times. His nephew, DJ, later testified that he heard his uncle make such statements many times while working at the sawmill. Eugene told the police that on November 6, 2009, he worked until 5 pm then went home and watched a movie. He made a call to his girlfriend at around 9 pm. The alibi seemingly checked out, and the investigators moved on to other potential leads.

The police were then led to Roger Hollister through a tip. He had done some business with Eugene and was connected to the case through DNA evidence. Roger claimed that both he and Eugene went to Patricia’s house that night. According to Roger, while he waited in his car, Eugene allegedly went in and later dragged out a rolled-up carpet from the house. Roger said that Eugene put it in the back of the truck and asked him to drive to Roger’s house, where he moved the rolled-up carpet into his vehicle.

Where is Patricia Kimmi’s Ex-Husband Now? 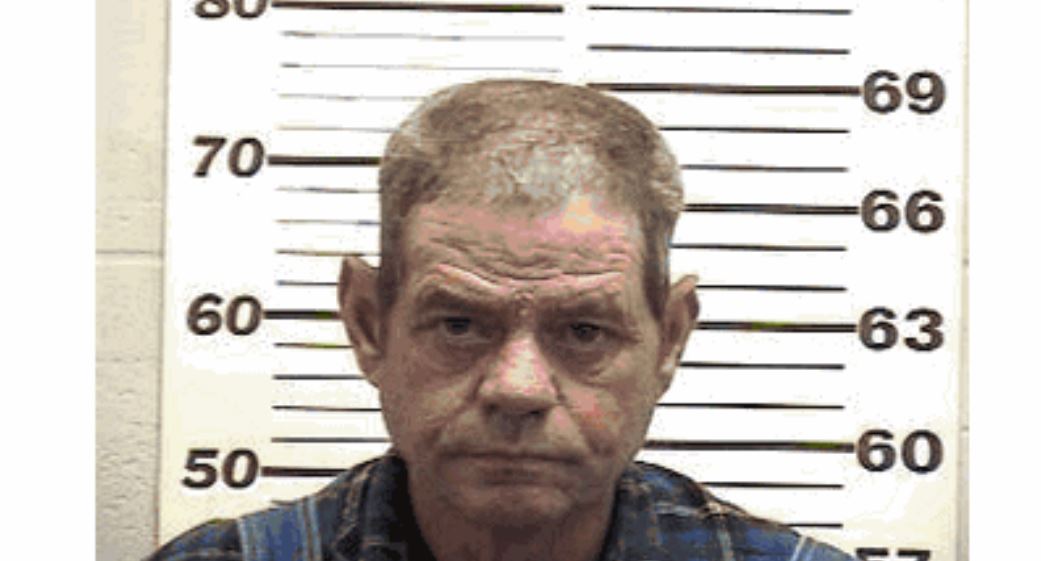 At Roger’s trial, the prosecution claimed that Eugene offered $70,000 to Roger to kill Patricia. They believed he played a role in his ex-wife’s death, but he was never charged for it. Roger was convicted of the murder in 2011. Patricia and Eugene’s four children filed a wrongful death suit in September 2011, claiming that Eugene conspired with Roger and his wife, Rebecca, to kill Patricia.

Rebecca was later dropped from the lawsuit. In February 2013, a confidential settlement was agreed upon. Eugene has since maintained a low profile, given all the attention the case received. He still seems to live in Kansas, but not a lot is known regarding his current whereabouts beyond that.