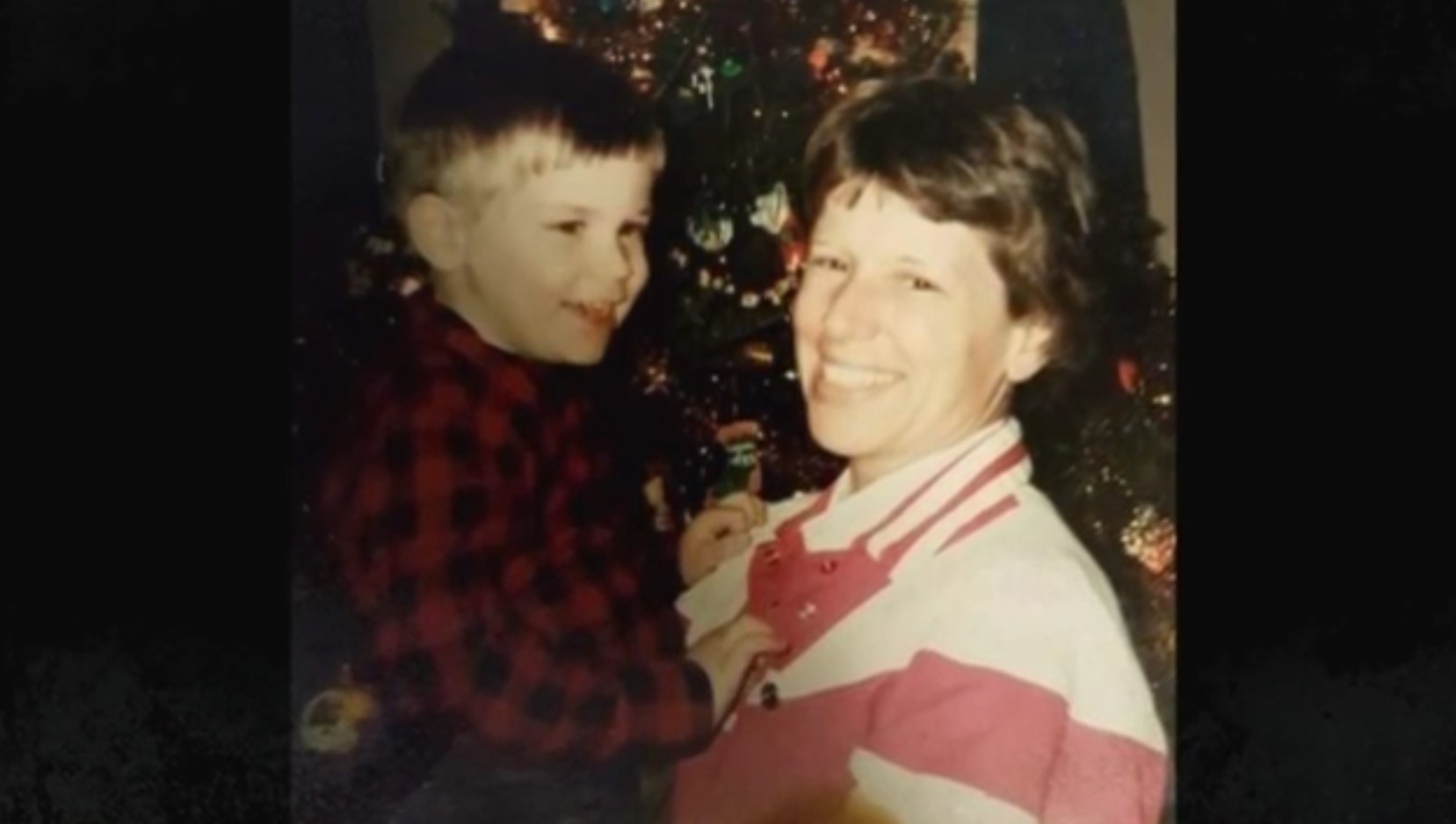 The small community of Middletown, Connecticut, was left completely shocked when Patricia Lynn Steller and Ronald King’s double-murder came to light. The two were shot, beaten, and stabbed mercilessly to death before being left on the kitchen floor, where they were later discovered by Patricia’s girlfriend, Gina Coccia. Investigation Discovery’s ‘Trick or Terror’ showcases the horrifying murder and follows the police investigation, which ultimately revealed a tragic love triangle. Let’s take a closer look at the details and find out where the perpetrator is at present, shall we?

How Did Patricia Lynn Steller and Ronald King Die?

Ronald King was Patricia Lynn Steller’s nephew, and the two shared a residence in Middletown, Connecticut. They had a good reputation in society and were employed in the city’s Wesleyan University. Ronald and Patricia were quite close to their family, and their co-workers had nothing but praise for the two. It was indeed quite difficult for their loved ones to accept the gruesome and untimely deaths. 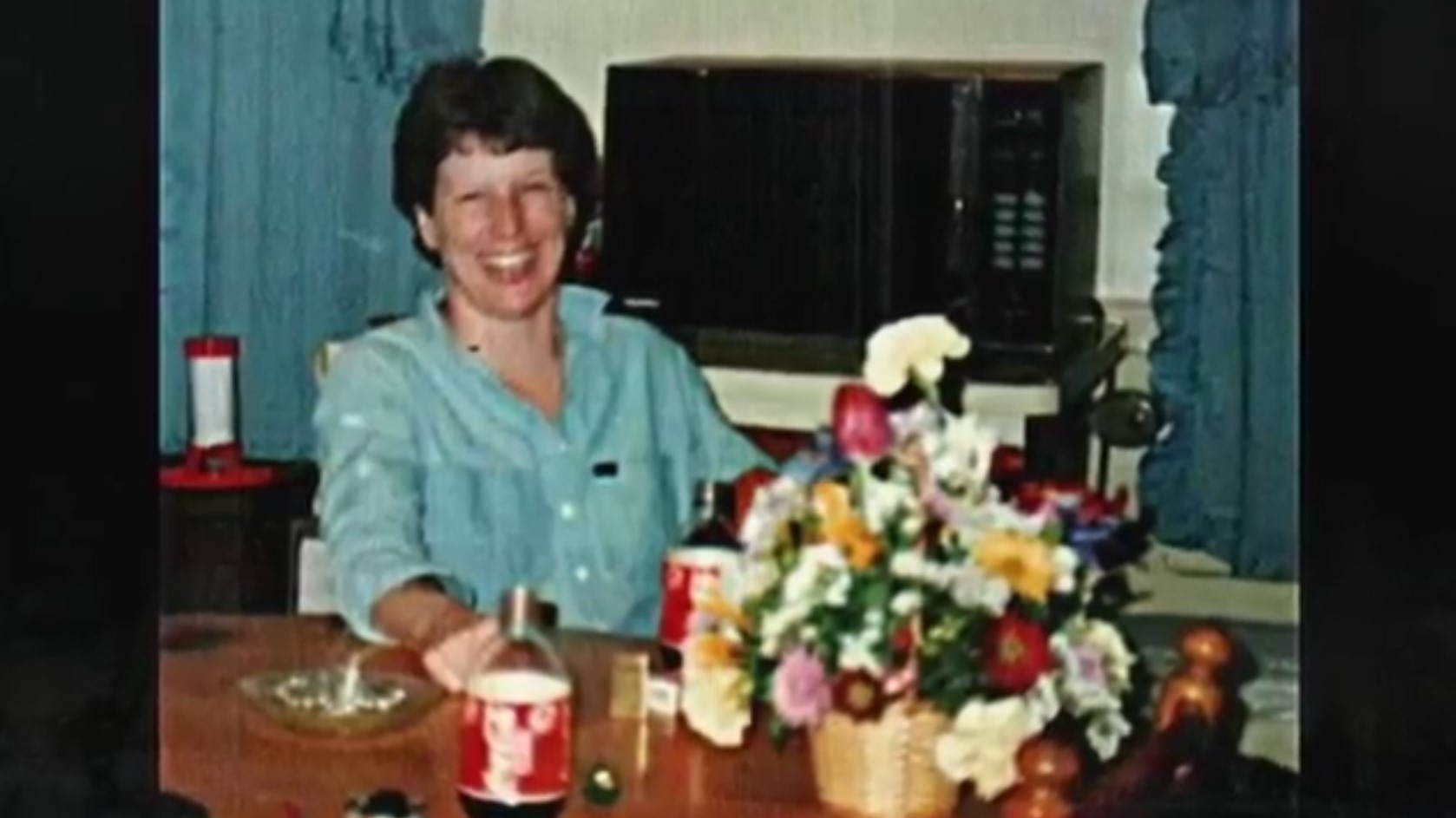 On November 1, 1993, Ronald and Patricia went out to work, just like any other day. There was nothing to suspect any untoward incident, and Patricia’s girlfriend, Gina Coccia, decided to visit the two once they got back from their jobs. However, when Gina went over to Patricia’s house, she was welcomed by the horrifying sight of the bodies of her loved ones lying on the kitchen floor. The police were immediately informed, and they arrived to find both Ronald and Patricia already deceased. An initial medical inspection proved that the victims had been shot and stabbed multiple times. 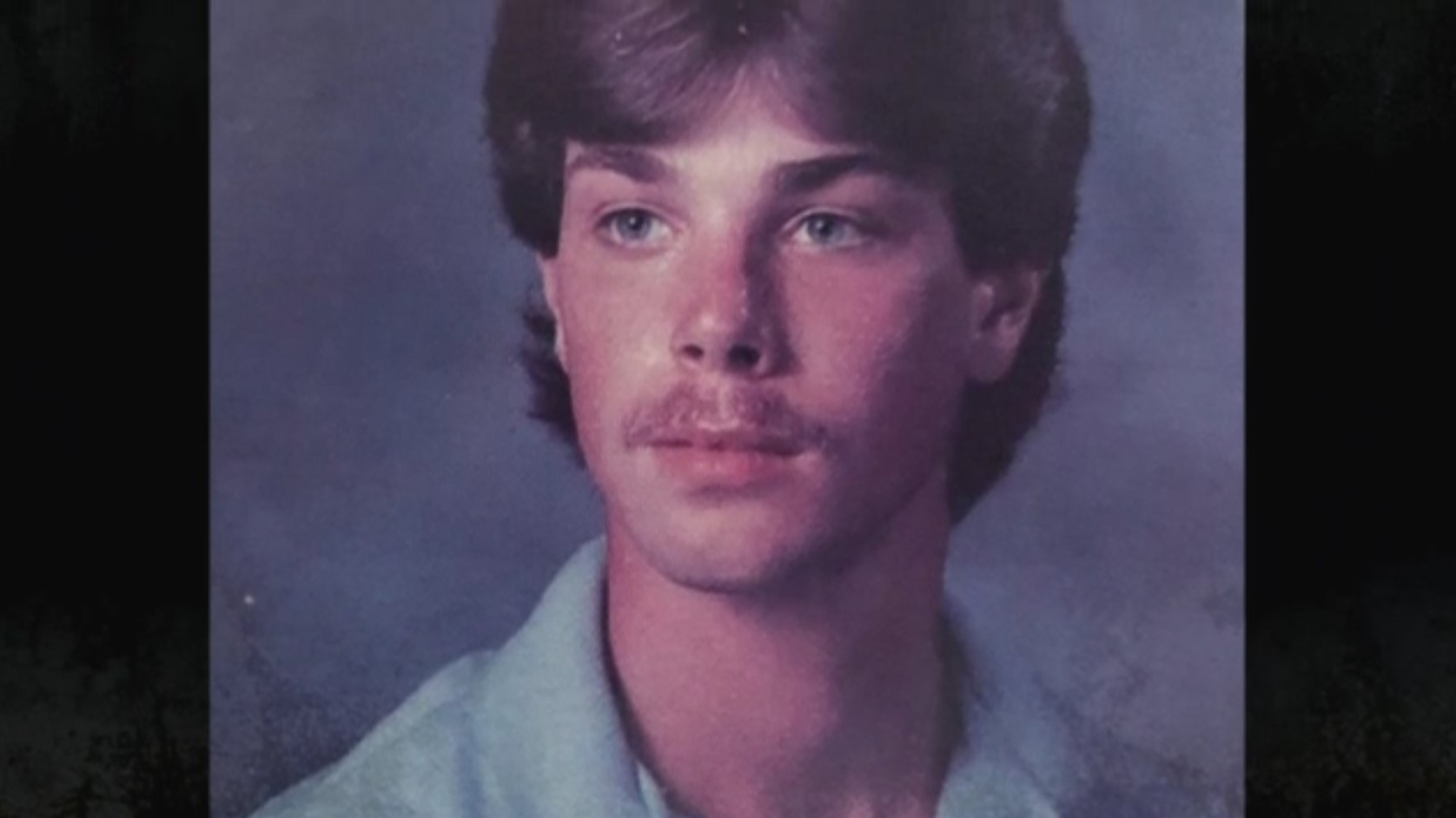 Later, an autopsy revealed that Patricia was shot thrice by a small-caliber pistol while Ronald was shot just once. However, the bullet wounds were not fatal, and thus, the perpetrator used other blunt objects to beat them before stabbing both victims multiple times. The cause of death was determined to be stab wounds, and from the intensity of the murder, the police suspected it to be a crime of passion. Furthermore, while investigating the crime scene, the police checked the answering machine and found that parts of the homicide were surprisingly recorded on tape.

The answering machine recording proved to be a massive breakthrough in the case as it recorded the voices of both the killer and her accomplice. The killer was heard asking her accomplice to bring her a knife while Patricia pleaded for her life. Additionally, Patricia was even heard calling her attacker “Janet” on the recording. It did not take long for the police to find out who Janet was, as while interviewing Gina Coccia, they found out that she had previously dated someone called Janet Griffin. Realizing it to be a crime of passion involving a love triangle, authorities then focused on locating Janet. 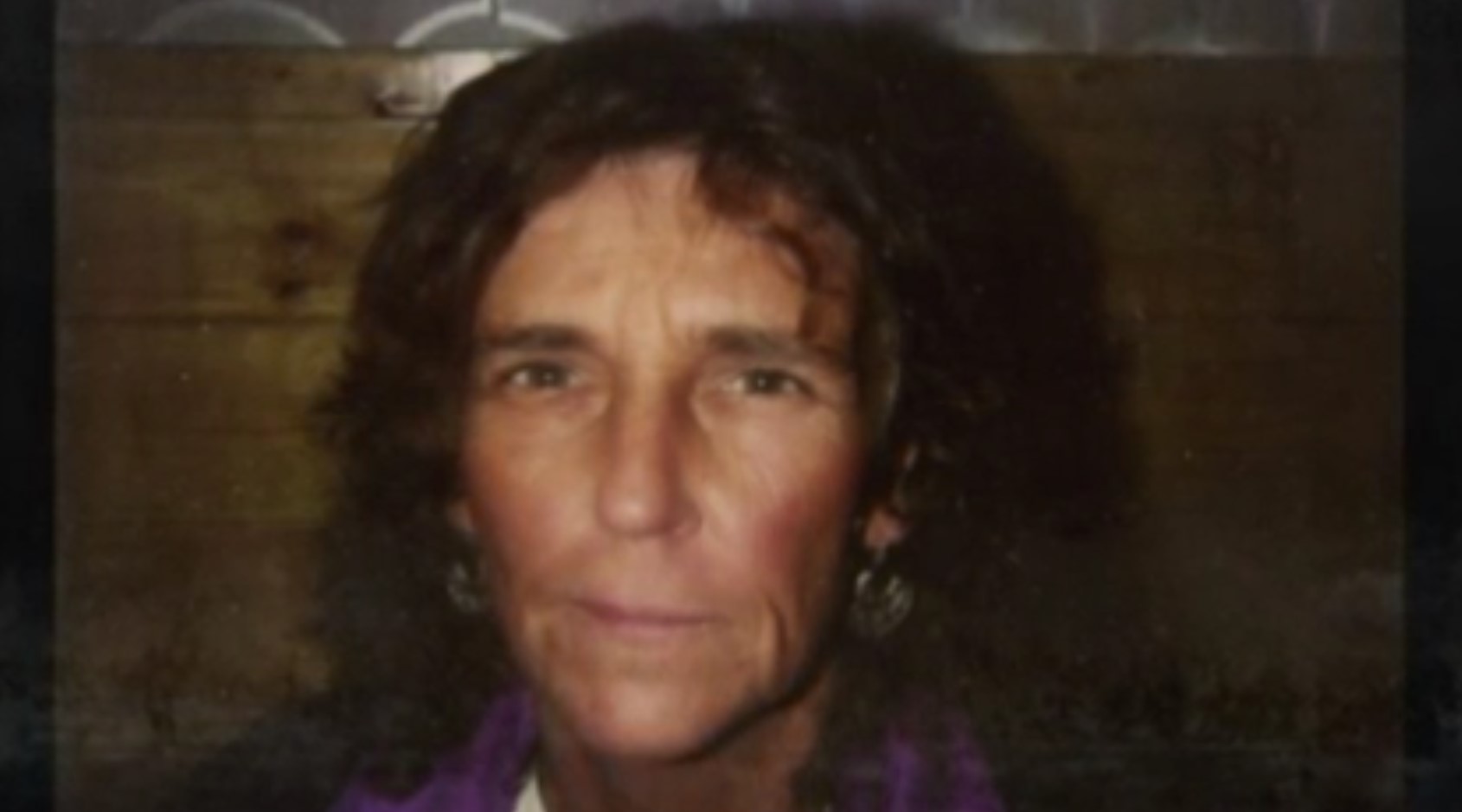 The police were able to narrow down Janet’s whereabouts through the victim’s address book. Once authorities showed up at Janet’s residence, she appeared to be highly cooperative and even gave them her blood sample for testing. However, she insisted on her innocence and claimed that she was not involved in the double murder. On the other hand, Janet’s accomplice — Gordon Fruean — broke down under interrogation and confessed it all to the police. He even revealed the location where they had disposed of the gun, which was subsequently recovered. 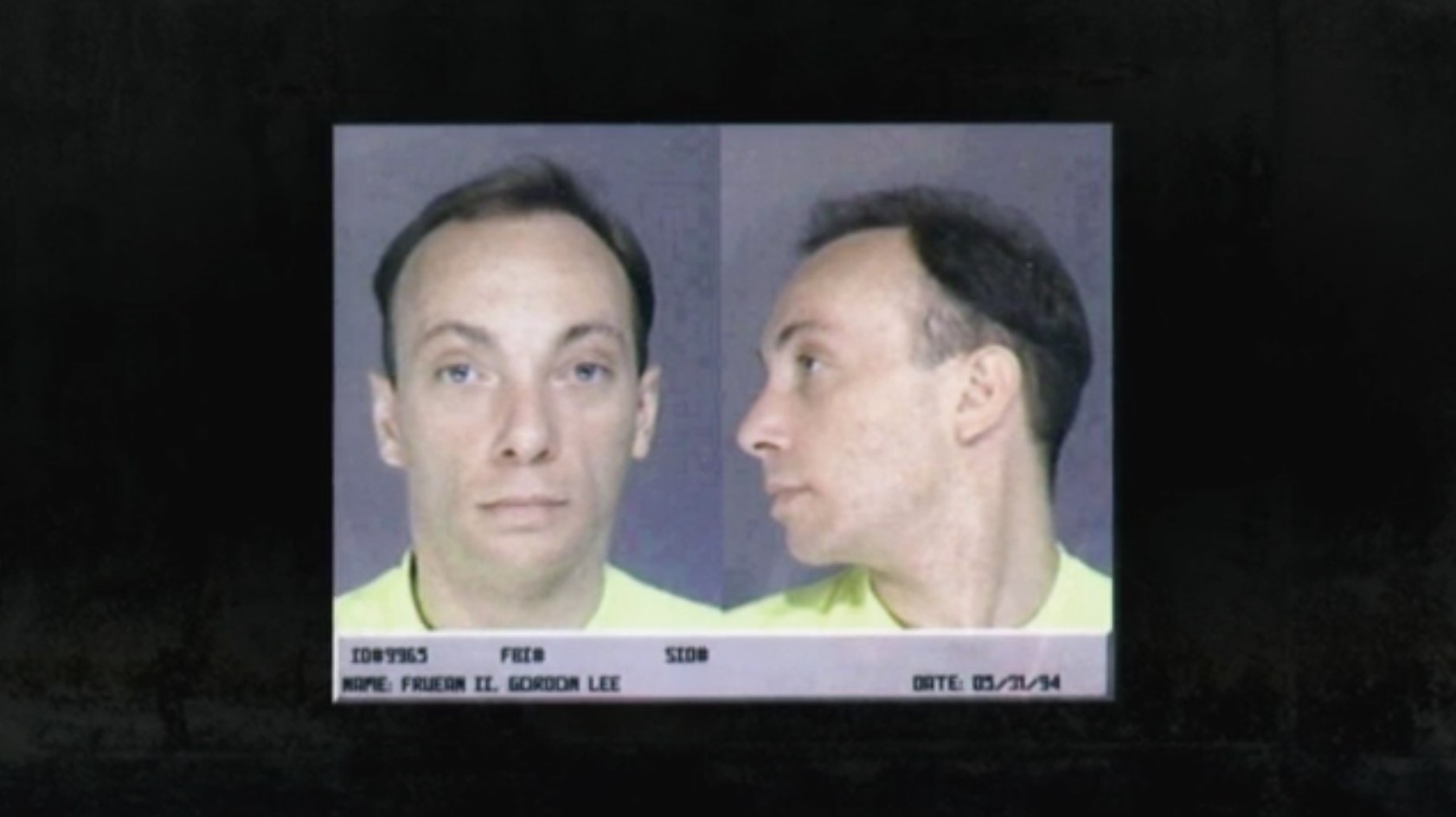 Yet, Janet kept insisting that she was innocent and even claimed that the cut on her hand was from a light bulb. Nevertheless, once the forensic reports arrived, the police found that Janet’s DNA was a perfect match for the one found at the crime scene, which led to them arresting and charging her with double murder. Additionally, Gordon was also charged for his involvement in the crime.

Where Is Janet Griffin Now? 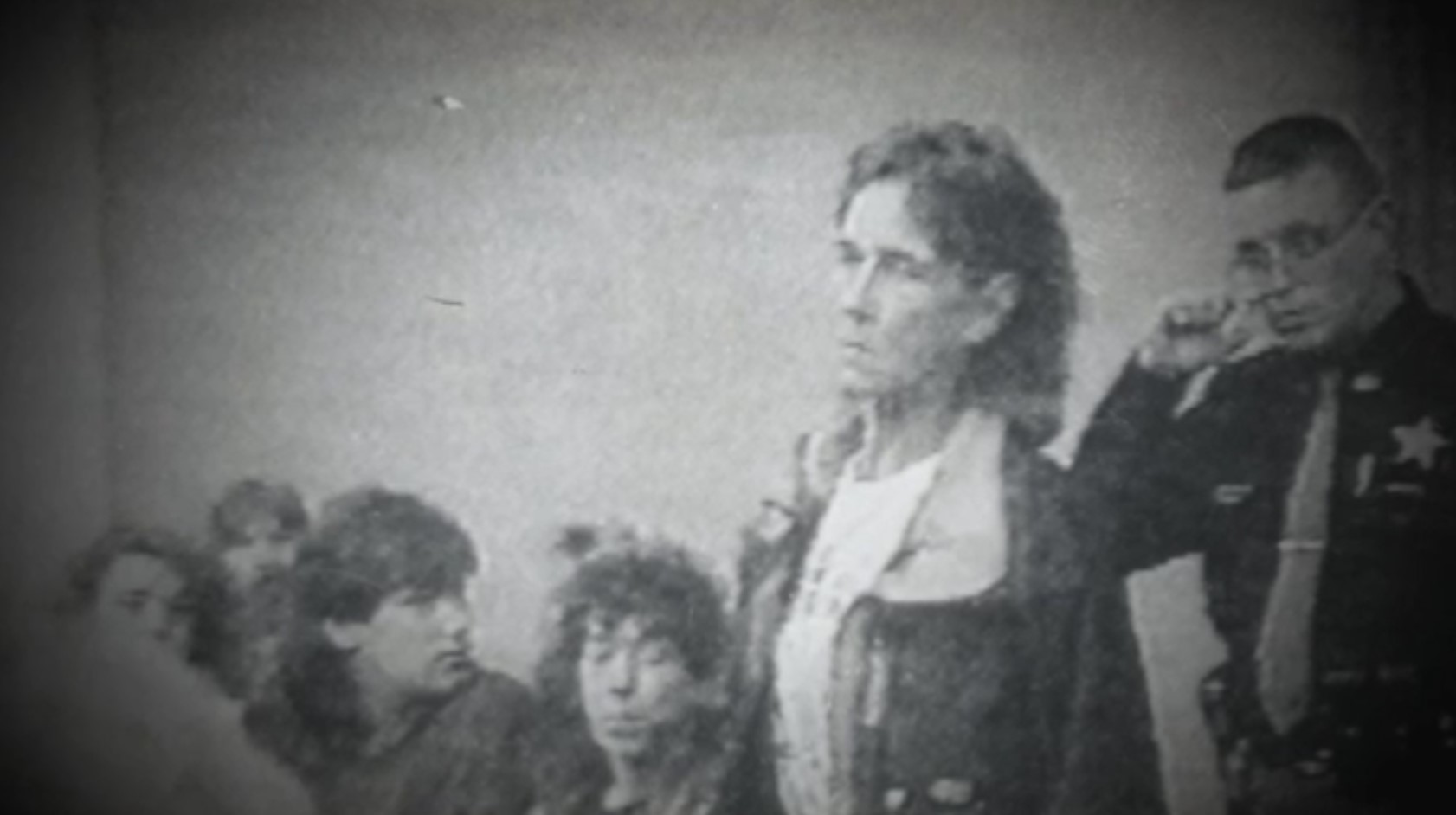 Once put on trial, Janet put in a formal plea of not guilty. However, after much deliberation, the jury did not agree and found her guilty as charged. Janet was ultimately convicted of two counts of murder in addition to a single count of a capital felony. Although her conviction warranted a death sentence, the court showed leniency and instead sentenced Janet Griffin to life in prison without the possibility of parole in 1996.

Gordon Fruean was also convicted for his involvement and sentenced to 30 years in prison. Unsuccessful at getting her conviction overturned, Janet Griffin is currently serving her life sentence behind bars at the York Correctional Institution in East Lyme, Connecticut.