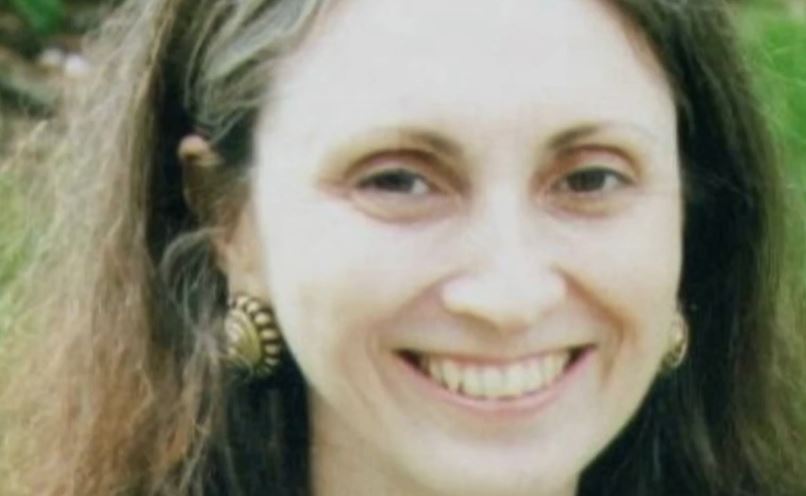 Investigation Discovery’s ‘True Conviction’ has Anna-Sigga Nicolazzi exploring how the prosecution secured convictions in cases across the country. A former homicide prosecutor with the District Attorney’s office in Brooklyn, she provides the perspective of an attorney when it comes to cracking a case and how they work their way through the legal system to bring justice to the victims. The episode ‘Mother’s Day Murder’ is about the killing of Patricia Mery, a beloved high school teacher, in 2006. The horrific murder was the first in six years in the tiny village of Ossining, New York. So, let’s find out more about this case, shall we?

How Did Patricia Mery Die?

Patricia Mery was a 59-year-old Spanish teacher at Westhill High School in Stamford, Connecticut. She was divorced, single, and a mother of two children, John and Anne. Patricia had spent more than half her life dedicated to teaching in different schools in the town of Somers, New York, and had been working at Westhill for about three years. But the much-adored teacher’s seemingly idyllic life came to a tragic end during the spring of 2006. 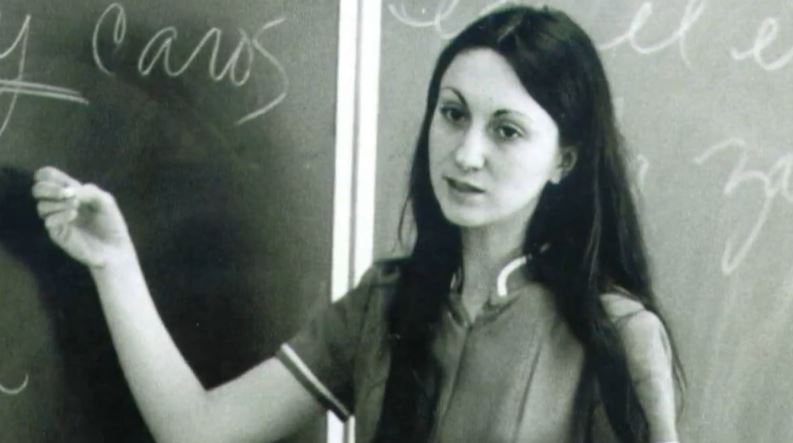 On May 14, 2006, a family member had asked to check on Patricia after not hearing back from her. The police arrived to find her dead on the floor in the living room. She was stabbed about 24 times, beaten with an aluminum baseball bat six times, and her head was covered in plastic bags. The police later confirmed that Patricia had been dead for three days and that there were no signs of forced entry, robbery, or sexual assault.

As part of the investigation, police had found out that things had not been going that well between Patricia and her daughter, Anne. After John died in a motorcycle accident in 2002, they had dealt with their grief differently. Anne was a single mother to a three-year-old daughter, and she had started to see a psychic hoping to contact her dead brother. Patricia seemingly didn’t approve of this, and it caused a lot of friction between them. 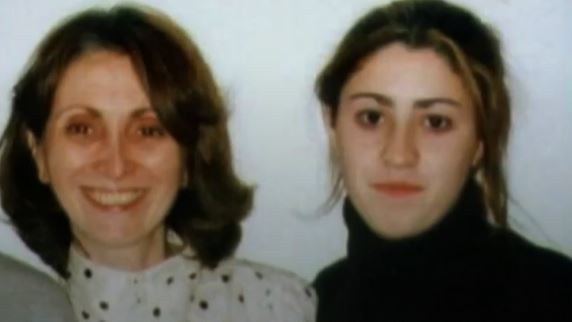 Furthermore, Anne had been living with Patricia, and over time, police were called to their place multiple times to break up arguments that often turned physical. About three months before Patricia’s murder, Anne had moved in with Carmella Magnetti and her mother, the psychic, in Pleasantville, New York. Once there, Anne tried to deny Patricia from seeing her granddaughter.

As a result, Patricia had gone to family court to gain increased visitation rights and joint custody, leading to more issues outside the court. Consequently, the authorities started looking more closely at Anne when her mother was murdered. She had stated that around the time of Patricia’s death, the two of them were working things out and that they were close to agreeing on visitation terms. But something didn’t sit right with the investigators.

Once they started probing her alibi, it fell apart very quickly. Anne told the police that she was out shopping at a mall with her daughter and Carmella Magnetti, now a good friend of hers. The proof was a parking ticket from that time. Well, it turned out that while Carmella was at the mall with Anne’s daughter, Anne herself was nowhere to be seen on surveillance video. Cell phone location records also placed her in Ossining at the time of the murder. Unsurprisingly, Anne was arrested and charged with her mother’s killing. 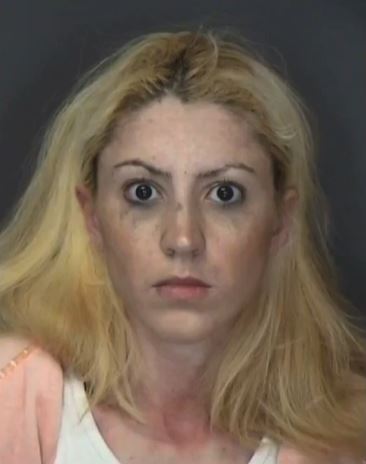 At her trial in September 2007, prosecutors stated that Anne thought there was a plot to kidnap her child, and both she and Carmella had told people that Patricia and her sister were planning to do that. A friend of Anne’s, Arthur Walsh, had testified that she had confessed to killing Patricia and said to him, “I want you to know I did it for Carmella.” Finally, DNA from hair found on the knife at the scene was a match to Anne, connecting her to the murder weapon. The jury took about four hours to find Anne guilty of murder.

Where is Anne Trovato Now? 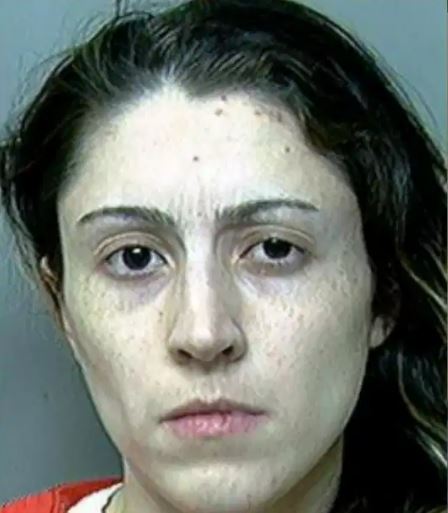 Anne was convicted of second-degree murder and sentenced to 25 years to life in prison. The defense at the trial unsuccessfully tried to argue that Anne was manipulated by Carmella and her mother. Carmella was convicted of hindering the prosecution and tampering with evidence and sentenced to two and one-third to seven years in prison. Her mother was never charged with any crime. As per prison records, Anne is serving her time at the Bedford Hills Correctional Facility in Westchester County, New York. She will be eligible for parole in 2031.