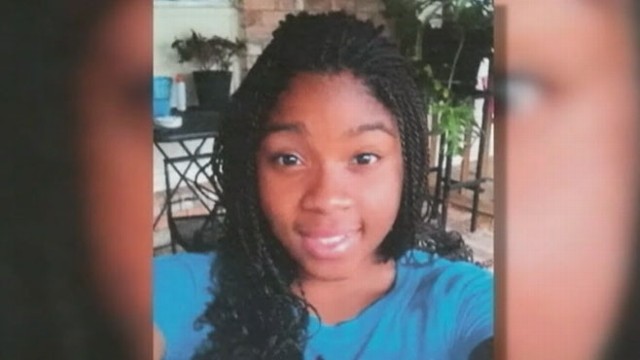 Investigation Discovery’s ‘Web of Lies’ is a series that chronicles tragic stories of deception and manipulation triggered by online interactions between people looking for friendship, love, or even work. Unmindful of the predators lurking behind digital screens, people sometimes share information that has the potential to turn into a trap. And that’s precisely what its season 5 episode ‘D is for Deadly’ profiles. Examining the tale of Shania Gray, a teenager whose world turned upside down within a couple of years, this episode highlights the dark dangers and risks of the online world. So, let’s find out more about her case, shall we?

How Did Shania Gray Die?

Born on March 29, 1996, Shania Ambriehl Gray was a 16-year-old track star in Dallas, Texas, when she met her untimely end. The teenager had dreams of making it big as an athlete, never expecting to lose her life in a way that can only be described as heinous. On September 7, 2012, Sherry James, Shania’s mother, reported her missing after the junior never returned home from school. Sherry told the police that she had gone to pick her daughter up the day before at 4 p.m. but couldn’t find her anywhere. Thus, a thorough search for the teen began. 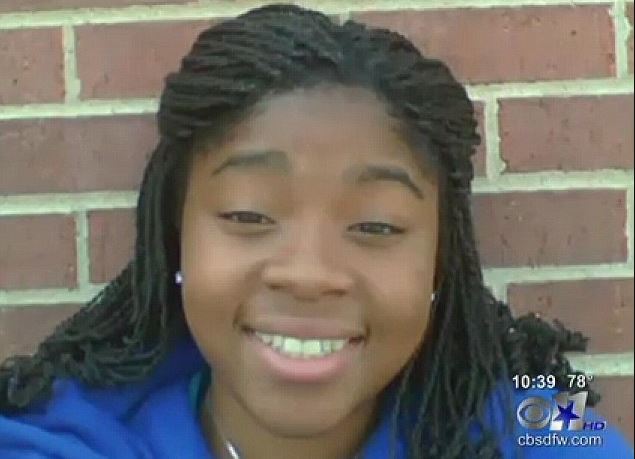 Unfortunately, on September 8, a cyclist found Shania’s body along the Trinity River. The recent transfer student from Mesquite’s Horn High School had only attended Hebron High School for two days before she was slain. According to official records, Shania was shot twice with a .38 caliber pistol at a trail near the river before her assailant stepped on her neck to ensure that she stopped breathing. The secluded Irving area where she was found was determined to be the original crime scene by the authorities. And so, the investigations into her homicide began.

Franklin Davis, a man Shania Gray had accused of raping her two years prior in Mesquite when she was just 14-years-old, was the man who killed her. Back in 2010, Shania had taken up a babysitting job, but after a while, she refused to watch the children again. When asked about it, the young girl eventually confessed that Franklin, who went by the nickname Wish, had forced himself on her on four different occasions. He was arrested on these charges in July 2011 but made bail the next month, with the court proceedings for the same scheduled to commence in October 2012.

Therefore, when Shania went missing, the police looked into Franklin as a possible suspect. When searched by cadaver dogs, the car he was using showed signs of Shania’s scent, and his cellphone records also revealed that his phone was at or near Hebron High School at 4:01 p.m. on September 6, 2012. But within days, Franklin himself confessed to the crime. He said he won Shania’s trust by using a fake social media profile in the months prior, pretending to be “D,” and talking to her about anything and everything to get evidence for the sexual assault case. Reportedly, he didn’t want her to testify.

Franklin stated that he convinced Shania to meet him after school on that fateful day. When he arrived, he said, she was surprised to see him but still got in the car. Shania spotted the gun as they were driving to the trail near Valley View Lane and Interstate 635 and asked if he would hurt her, to which Franklin replied that he just wanted to talk. But once he led the teenager down to the trail near Trinity River, he pulled out the pistol and shot her twice. Franklin admitted that Shania fell back and asked him “Why?” before he strangled her with his foot. He was thus charged and arrested for capital murder.

Where is Franklin Davis Now?

Franklin Davis’ confession came on September 8, 2012. But by the time the police were done with his interview and headed to the area he had described, a cyclist had already discovered Shania Gray’s body. With the crime scene and her autopsy revealing that she was shot once in the shoulder and once in the back, along with having suffered from forceful asphyxia, just like Franklin had implied, the investigators concluded that they had all the evidence they needed to close the case from their side.

During Franklin’s trial, all the information mentioned above was detailed for the jurors, with the prosecutors voicing the same motive Franklin had suggested to the cops; that he killed Shania to prevent her from testifying at the sexual assault trial. And while Franklin admitted to killing the teen, he denied ever having touched her in 2010. Therefore, he was sentenced to death for capital murder. Today, at the age of 39, Franklin is on death row, incarcerated at the Allan B. Polunsky Unit in West Livingston, Texas.

Read More: How Did Heather Jackson Die? Where is Curtis Clinton Now?