Patricia Richmond’s Murder: How Did She Die? Who Killed Her? 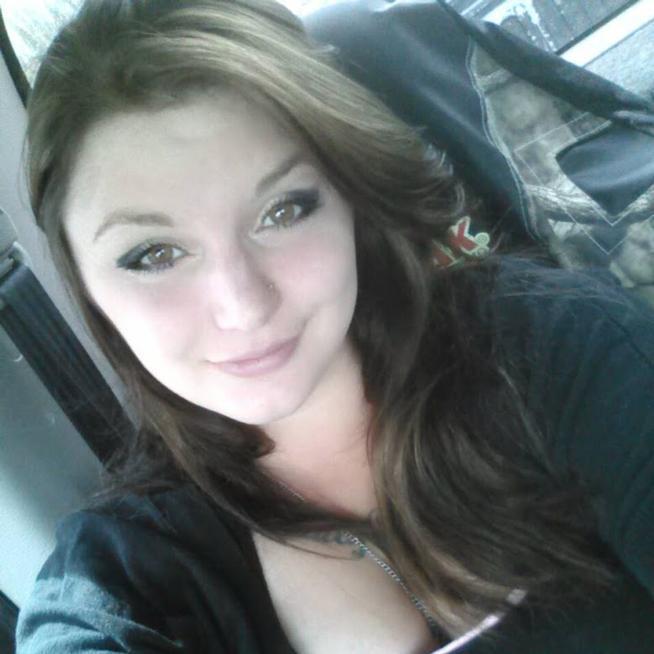 Investigation Discovery’s ‘Murder in the Heartland’ follows the residents of a Middle American society as they share their point-of-view regarding a particular crime with the viewers. Documenting the town, the offense that transpired and tore through it, along with its long-lasting effects on those surrounding it, this series narrates tales of horrific true-crimes in one of the unique ways possible. So, of course, its episode, ‘Beautiful Mess,’ chronicling the murder of Patricia Richmond, is no different. And now, if you want to know all the details about her particular case, we’ve got you covered.

How Did Patricia Richmond Die?

Patricia Richmond, 23, was living a good life back in 2015. She was young and beautiful, had a job where she was happy, and most importantly, she had found somebody with whom she wanted to spend the rest of her life. Not only was Patricia someone who had a group of friends and family that adored her, but she was also happily engaged. Unfortunately, though, that all vanished on June 29, 2015, when at about 7:15 p.m.

To the horror of her family members, Patricia was found dead in a home at 56730 Lupine Court in Routt County, in Clark, near Steamboat Springs. She wasn’t breathing, and when emergency responders arrived at the scene, she didn’t react to any treatment either. At first, the authorities were very tight-lipped about the details surrounding Patricia’s murder. But soon, additional information in the form of legal documents emerged, revealing exactly what had transpired.

A report stated, “[Patricia] was lying face down on the bed. Her wrists had been bound by a plastic zip tie and what appeared to be a leather belt or purse strap.” According to her autopsy, she had ligature marks on her neck that were consistent with her determined cause of death; asphyxia due to strangulation. Along with that, Patricia was sexually assaulted after she was either unconscious or dead, which left trace evidence behind.

Four days after Patricia Richmond’s body was discovered, the authorities arrested Cole Pollard, a distant cousin of Patricia’s fiancé, Keith West, in connection to the crime. He was taken into custody about seventy miles away from the home where Patricia was found dead. And although it didn’t seem like the trio were friends or even acquaintances in person before that fateful day, they were all Facebook friends, and the authorities were sure that Cole was the one responsible. They were right because according to his arrest warrant, Cole confessed to everything as soon as he started getting interrogated.

Cole admitted that he “snapped” in the presence of Patricia at Keith’s parents’ home (where she died), so he attacked her, completely unprovoked. However, he refused to elaborate on what he meant by saying that he snapped or what actually triggered it. In his own words, Cole “choked Trish to death” and then bound her wrists before raping her. Then, as he left the residence, never to return, he stole several belongings, including some cash, a rifle, and even a samurai sword. Subsequently, Cole was charged with one count each of first-degree murder, first-degree burglary, and theft. 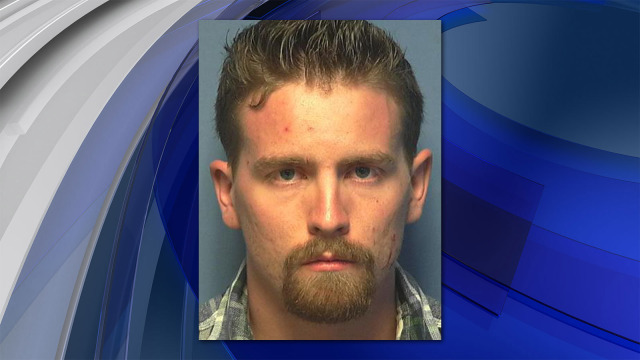 In the end, when the time came for Cole to go to court in May of 2016, he decided that instead of facing a full-jury trial, he’d enter into a plea deal. The charges he admitted guilt to were second-degree murder and attempted sexual assault. In return for this, the prosecutors dismissed all the initial allegations against him. These reduced charges resulted in Cole receiving a reduced sentence. But according to District Attorney Brett Barkey, his guilty plea was recognized and welcomed by Patricia Richmond’s friends and family, who thought that it brought them a “measure of closure” for once and for all.