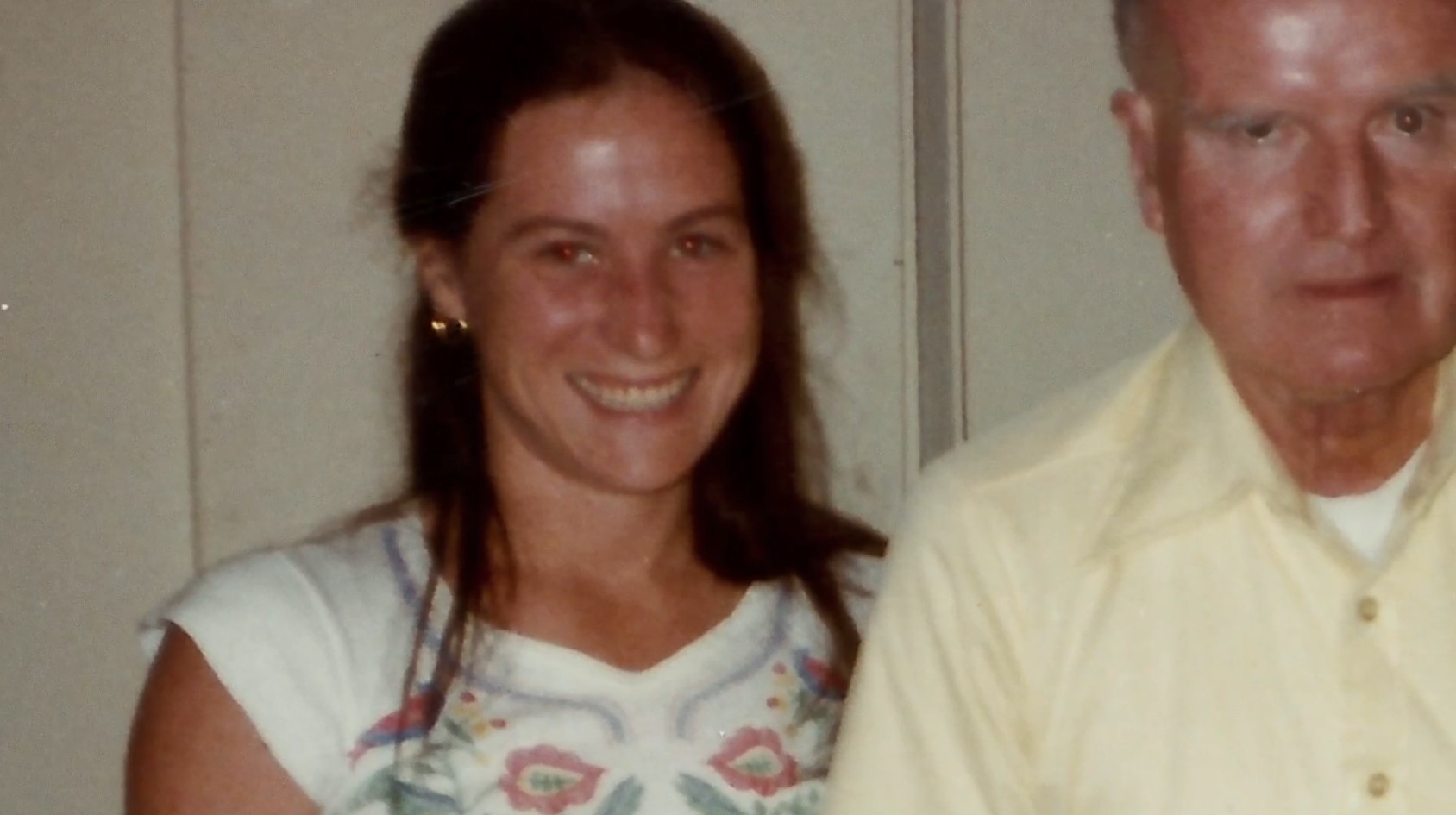 Patricia “Trish” McDermott’s murder left the citizens of Philadelphia, Pennsylvania, scared about having a killer in their midst. However, in a surprising turn of events, the police found the whole incident captured on CCTV camera footage, giving them a massive breakthrough in the investigation. Investigation Discovery’s ‘Homicide City: Point Blank’ chronicles Trish’s murder and shows precisely how the perpetrator was finally brought to justice. If this case has you intrigued and you want to know more, we have you covered.

How Did Patricia “Trish” McDermott Die?

A resident of Philadelphia, Pennsylvania, Trish was a respected member of her community. She was employed as an x-ray technician at the Pennsylvania Hospital, and her colleagues had nothing but praise for her. Described as generous and quite down to earth, Trish was known for helping anyone and everyone in need. She was also quite close to her family and is missed to this very day. 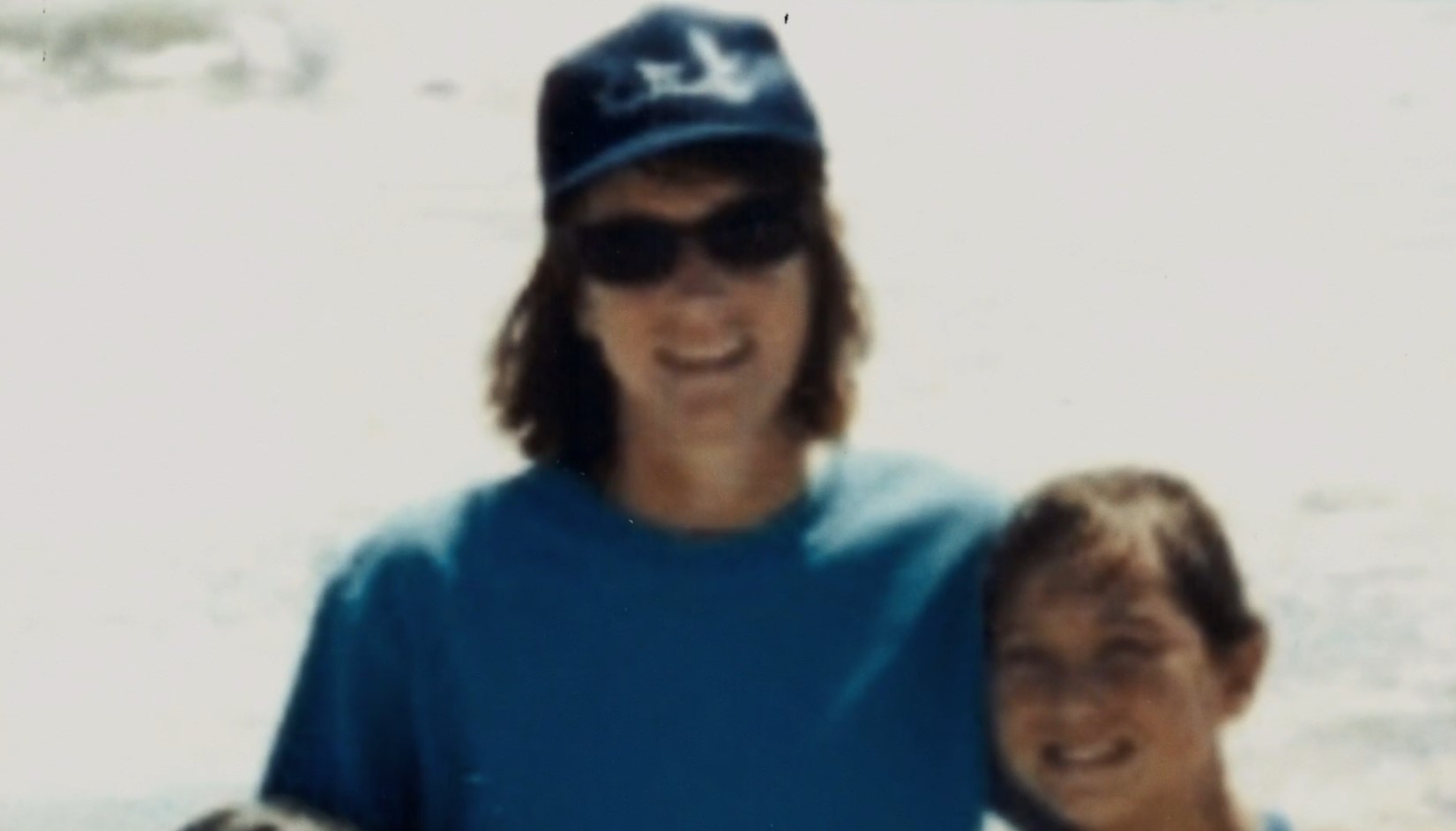 Trish disappeared into thin air while going to work in the early hours of May 17, 2005. She got off the bus at the stoppage closest to the Pennsylvania Hospital and was about to walk to her job when a gunman approached her and shot her in the head. When law enforcement officials found the x-ray technician, she was declared dead on the spot. An autopsy determined that death was caused by a bullet wound to her head, yet as there were no signs of a struggle, the police believed that Trish knew her murderer. Additionally, although Trish had her purse with her, the initial investigation revealed that nothing was stolen from her person, thus eliminating robbery as a motive.

Although the crime scene did not provide a whole lot of leads to base the initial investigation on, law enforcement officers noticed that the road from the bus stop to the Pennsylvania Hospital was covered in several CCTV cameras. Besides, the cameras seemed to be the only hope at a breakthrough, as Trish was quite amicable and not known for having a lot of enemies. Hence, getting a warrant out, officers sifted through hours of footage from several CCTV cameras hoping for a clue. Surprisingly, the whole incident was captured on surveillance footage, which allowed the police to learn precisely how and where Trish was killed. 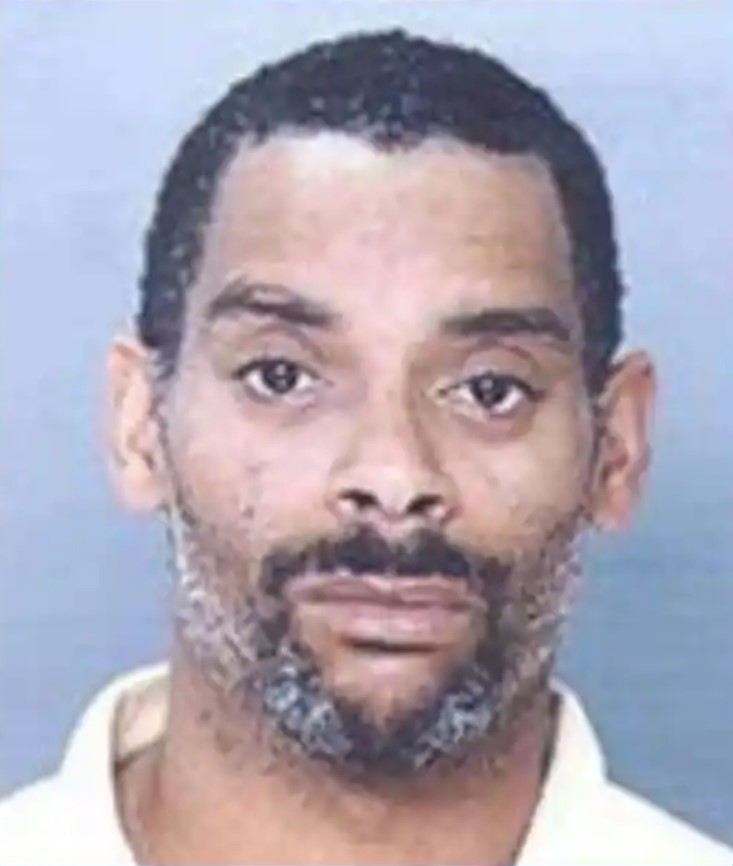 The cameras had captured Trish getting off the bus and walking towards the hospital when she was approached by a male figure. The man in question walked alongside the victim for a few seconds before brandishing a gun and shooting her in the head. Besides, the attacker fled the scene immediately after the murder, indicating that it was a planned and deliberate crime. Moreover, from the looks of it, the victim and the attacker seemed to be acquainted.

Unfortunately, the footage was quite grainy, which hindered detectives from finding out the attacker’s identity. However, they released the video to the public, hoping someone would recognize the person of interest. Thankfully, the police did not have to wait long as a tip soon led them to Juan Covington, a subcontractor at the same hospital that Trish worked at. Although Juan had no immediate motive for murdering Trish, officers looked at CCTV footage from his workplace and discovered that he was wearing the same clothes as the murderer on May 17, 2005. Moreover, he even had a handgun in his possession, which led the police to arrest and charge him with murder.

Where Is Juan Covington Now? 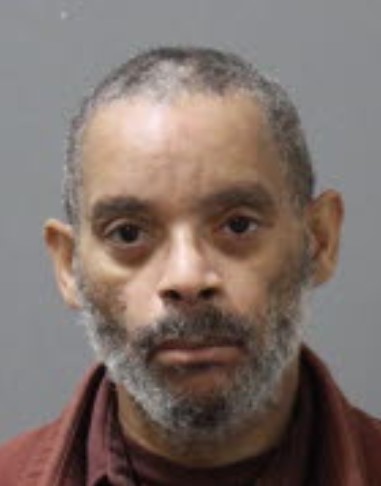 Once arrested, Covington claimed that he murdered Trish because she was trying to poison him with radiation. Moreover, the show mentioned that while talking about Trish’s murder, he even confessed to four other crimes, including two murders and two shootings. Ultimately, the case never went to trial, as Convington pleaded guilty in order to escape the death penalty and was handed three life sentences in 2006. Thus, with no parole in sight, Covington remains incarcerated at SCI Rockview in Bellefonte, Pennsylvania.