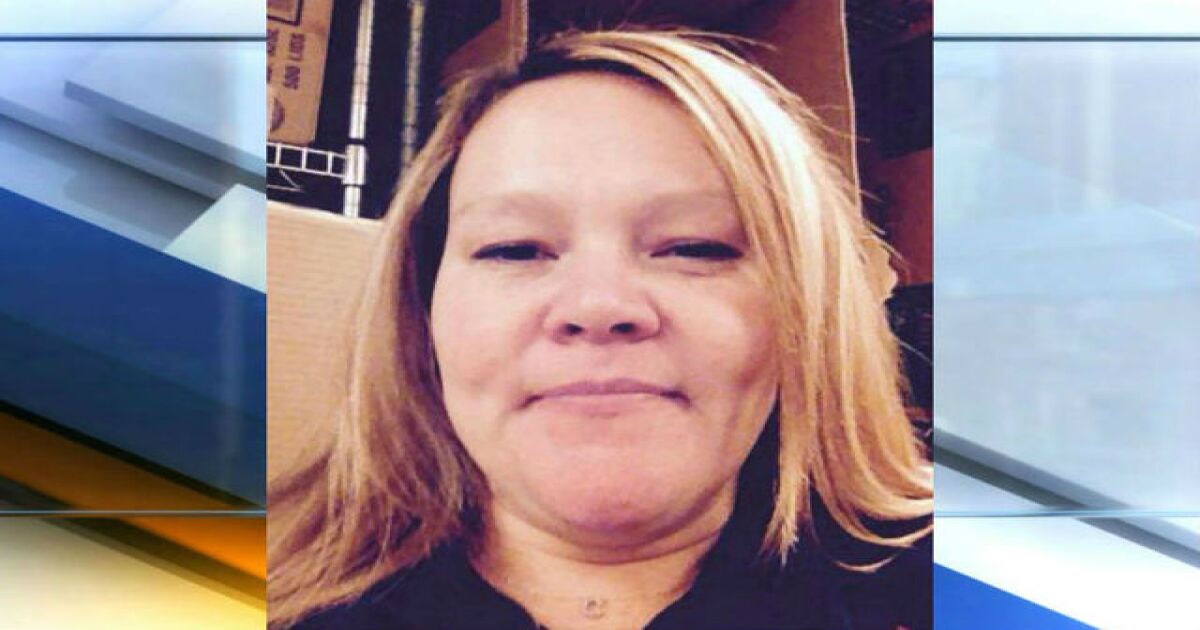 Investigation Discovery’s ‘Primal Instinct: Evil Eye’ follows the brutal murder of 35-year-old Patrick Brown in his Indianapolis home in February 2016. Surprisingly, the investigators did not have to look for the killer as they surrendered to the police at the crime scene. If you are intrigued and want to know more about the case as well as the killer’s identity and current whereabouts, we’ve your back. Let’s begin then, shall we?

How Did Patrick Brown Die?

Born in 1980, Patrick Brown was an ex-military man full of life and energy. His friends described him as one of those people who would draw others to him. Handsome and charming, Patrick made a living driving a tow truck after being discharged from the service. He dedicated most of his spare time to riding his motorcycle, and his friends said that he looked at riding as a way of escaping reality and being himself. Often characterized as a big teddy bear, Patrick had a subdued sense of humor and made several bad jokes to make others laugh.

Hence, it shocked the former soldier’s friends when he was reportedly shot dead in his apartment at the 3400 block of South Lyndhurst Drive in Indianapolis, Indiana, on February 12, 2016. Emergency respondents arrived at the scene to find Patrick shot in the chest and rushed him to the nearest hospital in critical condition, where he succumbed to his injuries. Not just that, his ex-girlfriend, Cecelia “Cece” Land, 38, was shot in the jaw and between the eyes but survived the attack.

Investigators did not have to search for the assailant as she had called 911 to inform them about the shootings. Police arrived at the scene and arrested Rebecca Lawson, 26, on preliminary charges of murder and attempted murder. One of the officers said, “After the shooting, Lawson called 911 and peacefully surrendered to arriving officers.” The case was transferred to the Marion County Prosecutor’s Office for final charging decisions. Furthermore, Rebecca waived her Miranda rights and agreed to be interrogated by police. 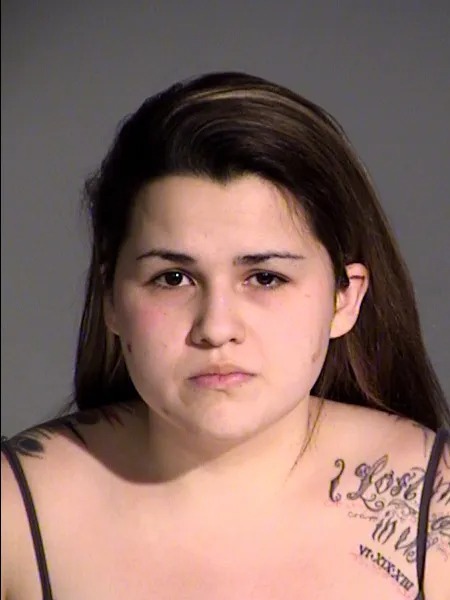 According to the show, Rebecca met Patrick in Indianapolis, Indiana, in August 2012 while working in a departmental store. The two quickly hit off, despite having an age difference of almost a decade, and she moved in with him in a few weeks. However, Patrick promptly began to discover another side of Rebecca – she was naive and vehemently obsessive. Per the victim’s friends, she attempted suicide after the couple had a tiff over some issues.

After Rebecca was released from the hospital, Patrick ended the relationship sometime later, and the two of them did not talk for a few weeks. In 2014, he met Cece, and initially, he did not inform her about his prior relationship with Rebecca. In late 2014, the former and her children moved in with Patrick in his Indianapolis home and eventually discovered the true extent of his relationship with Rebecca. Shortly after Cece moved in, she picked up one of Rebecca’s calls to Patrick, told her they were living together, and even threatened her to keep away.

Cece and Patrick lived together till she ended the relationship and moved out with her children in December 2015. Nevertheless, they reconnected in February 2016, and it was determined that she would come with her children to his place on the evening of February 12, 2016. Rebecca had also been texting Patrick to meet with him that day, but he kept lying to her that he was at work. She called and texted him repeatedly but, on getting no response, decided to swing by his place.

Cece arrived at Patrick’s home at around 6:00 PM with her children as Rebecca continued her attempt to get in touch with Patrick. She pulled in when she came by his house and saw his truck and Cece’s car. An enraged Patrick asked Rebecca to leave, and she pulled up in a Walgreens parking lot about a mile away. She texted and called him a few more times and finally snapped.

Rebecca returned to Patrick’s place, pulled out a loaded handgun, and refused to leave until he returned the revolver she had loaned to him while they were dating. She claimed she had shot Patrick and Cece in self-defense and asked to be tried for voluntary manslaughter instead of first-degree murder and battery with a deadly weapon as a lesser-included offense of attempted murder.

Where is Rebecca Lawson Today?

Rebecca was tried in 2017, and her appeals to be tried on lesser charges were ignored. Instead, she was convicted and sentenced to 85 years, including 55 years for murder and 30 years for attempted murder. Although, the Indiana Court of Appeals reversed the sentence on November 20, 2017, because “the trial court failed to properly explain the legal definition of self-defense before jurors began deliberations.”

Rebecca was put on another trial on August 27, 2018, and another jury convicted her of first-degree murder and attempted murder. She was again sentenced to a total of 85 years, with 943 days of jail credit for the time she had already served. According to official court records, Rebecca is serving her sentence at the Indiana Women’s Prison in Indianapolis, Indiana. Her earliest parole eligibility date is in February 2079.