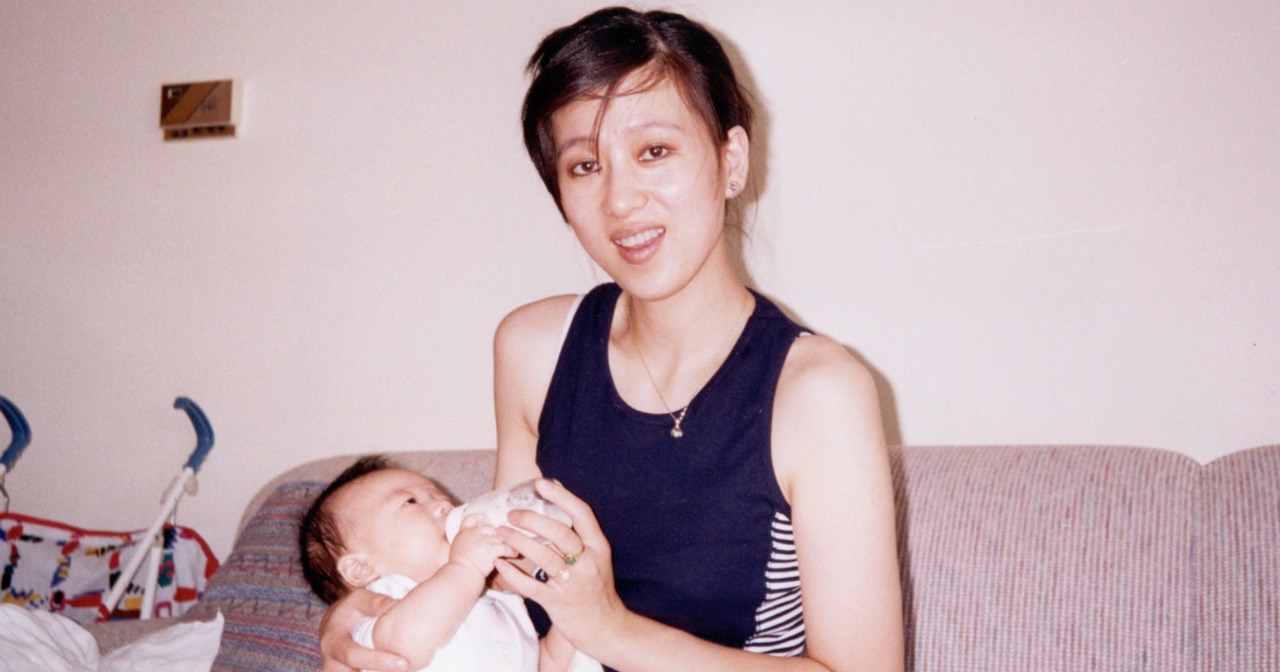 Investigation Discovery’s ‘Deadly Affairs: Betrayed By Love: A Woman Scorned’ follows the brutal August 1993 murders of Ranbing “Jennifer” Ji and her infant son in Mission Viejo, California. It took lengthy investigative and judicial proceedings before the killer was finally brought to justice. If you want to know the identity and current whereabouts of the killer, here’s what we know.

How Did Ranbing “Jennifer” Ji Die?

Born in Taiwan in 1968, Ranbing “Jennifer” Ji was a beautiful woman who could light up a room with her presence, per her family. While working in hotel PR, she caught the eye of a millionaire businessman, Tseng “Jim” Peng, when he was on a business trip to mainland China in 1992. As they fell in love, he brought her back to America and set her up in a Mission Viejo apartment in California. Jim also provided her with money to start a business affiliated with his. 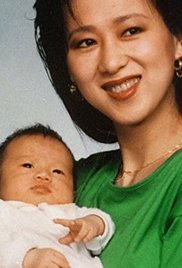 Jennifer gave birth to her and Jim’s son, Kevin Ji Peng, in March 1993, and the couple couldn’t be happier. Hence, it came as a shock when the 25-year-old mother was found murdered, along with her 5-month-old infant, in their Mission Viejo apartment on August 18, 1993. Jennifer had been stabbed 18 times with a knife, while the infant, Kevin, had been smothered to death. The brutality of the double homicide shocked the investigators, with one of them saying, “It’s just hard to get that image out of your head. This is something you can’t unsee.”

The violent way Jennifer had been stabbed convinced the investigators that the murders were crimes of passion and personally motivated. They also found no evidence that suggested forced entry or any signs of robbery, which further cemented their theory of the murders being personally motivated. Moreover, the killer(s) had been careful not to leave the murder weapon or any physical evidence at the crime scene. 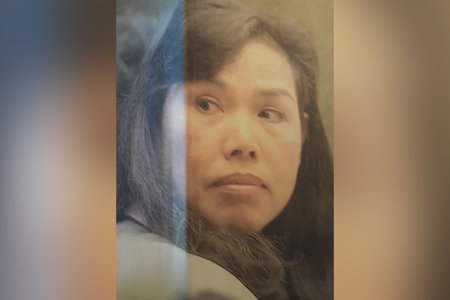 The police canvassed the area and questioned neighbors for leads but could not find any. The only evidence recovered during the autopsy was a bite mark on Jennifer’s body, left allegedly by her killer(s). However, the case took a new turn when they interviewed Jim and were shocked to find that he was married with two teenage children. His family lived just a few miles away from the crime scene. Slowly, the detectives began to untangle the murder mystery, which had a love triangle at its core.

Li-Yun “Lisa” Peng and electronics tycoon, Jim, were happily married till 1991, traversing between their homes in Taiwan and Rancho Santa Margarita in Orange County, California. The former made his fortune from his company, ‘Ranger Communications,’ which made CB radios used by the police force in Asia and globally. The couple had two sons, and Jim was estimated to be worth $200 million. Investigators quickly discovered that Lisa was an ambitious woman who had sacrificed her career to help her husband run his business empire.

As per court testimony, Lisa learned about her husband’s affair when she returned from a Taiwan trip to find him with Jennifer in their family home. Later, she stumbled across Jennifer’s clothes, cutting holes in them, and even allegedly threatened to harm her. The detectives had finally established a motive behind the murders, and Jim helped them to hunt through Lisa’s closet and financial records for clues.

With DNA from saliva found on the bite mark on Jennifer’s body matching Lisa’s DNA, the latter was brought in for questioning. She vehemently denied her guilt and Jim, surprisingly, backed her claim. With her refusing to budge even after hours of interrogation, the police were exasperated. The former prosecutor of Orange County said, “At that time, Jim Peng said, ‘May I have a moment with her before you take her to booking?'”

The couple talked in Mandarin Chinese, and the police recorded their entire conversation. Using the interpreters’ help, they found that Jim and Lisa were talking about the murders, and she blamed his affair for everything. One of the officers stated, “The bombshell is when he asked her, ‘Why did you kill her? Why did you stab her?’ And she said it was self-defense… she fell on the knife. That was, I think, the huge break in a case where she incriminated herself.”

Where is Lisa Peng Today?

Lisa’s first trial began in 1995 but led to a hung jury. She was again tried in 1996, and the case had become an international sensation by then with its mix of murder, mystery, and a love triangle. One of the investigating officers said, “This case was treated by the Asian population and the Asian newspapers like the OJ Simpson trial.” Lisa, then 49, was guilty in her second trial and sentenced to life without the chance of parole.

However, the guilty verdict was overturned by California’s 4th District Court of Appeal in October 1999 because the police had failed to advise Lisa of her constitutional rights and disregarded her requests for a lawyer. The California state Supreme Court affirmed the judgment in January 2000. After her third trial ended with another hung jury, the prosecution offered Lisa a plea bargain.

In June 2001, Lisa took a plea deal and was deported to Taiwan, never to set foot on American soil again. The defense counsel thought it was the best outcome expected for their client, with one of them saying, “It doesn’t take a rocket scientist to figure out that if you have an option of going home or waiting six more months in custody, you go home.” As of 2022, there is no news of Lisa, who should now be in her 70s.

Read More: Ciera Breland: Found or Missing? Is She Dead or Alive?