A young college-going student’s life — with a promising basketball career — was tragically cut short after he suddenly disappeared in June 2003. Investigation Discovery’s ‘Stranger Among Us: Blood on the Court’ chronicles the story behind Patrick Dennehy’s murder and how the authorities zeroed in on the killer, thanks to a confession. So, if you’re curious about what happened to Patrick, we’ve got you covered.

How Did Patrick Dennehy Die?

Patrick James Dennehy was a Santa Clara, California, native. Loved ones described him as a funny and driven athlete who hoped to play in the NBA one day. At the time, the 21-year-old was going to transfer to Baylor University in Texas from the University of New Mexico after being dismissed for losing his temper. Due to college basketball rules, Patrick had to sit out a year before regaining eligibility. He had come to Waco, Texas, during the summer of 2002. 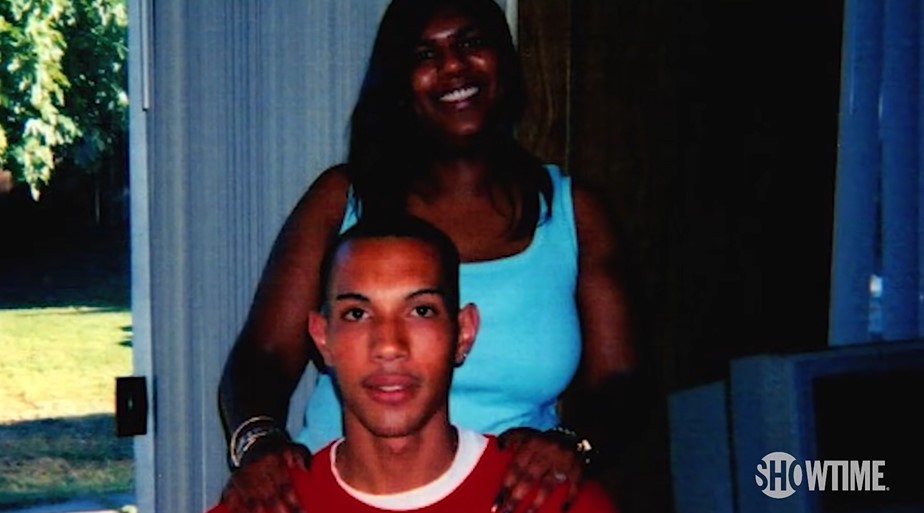 One of Patrick’s roommates, Chris Turk, came back from a trip on June 16, 2003, to find that Patrick’s dogs had not been fed in a while. His parents were also beginning to worry because they hadn’t heard from the 21-year-old in some time. By June 19, they reported him missing. A few weeks later, on July 25, new information led the authorities to Patrick’s heavily decomposed body in a field in Waco. An autopsy confirmed that he had been shot twice in the head; the death was ruled a homicide.

After Patrick was reported missing, the investigators looked into his activities until the day he vanished. They learned of Carlton Dotson, a fellow basketball player considered Patrick’s best friend. He had been living with Patrick until the disappearance. Witness interviews revealed that both of them were worried about their safety and talked to their coaches about being threatened by teammates. The duo also spoke of their apartment being broken into and money going missing.

By the first week of June 2003, Carlton and Patrick had bought guns to protect themselves and had begun practicing at a field in Waco. The authorities then consolidated a timeline of the events. June 11 was the day Chris left for his trip, and also the day Patrick spoke to his girlfriend over the phone. The next day, he was seen with Carlton at a local restaurant and spoke with his girlfriend. On June 14, Daniel Okopnyi, a friend, talked to Patrick over the phone. According to him, Patrick mentioned being threatened by teammates again but promised to come by to a party the following day.

However, Patrick was not seen alive after that. His family filed a missing person report on June 19, and about a week later, his car was found abandoned and without license plates in a parking lot in Virginia Beach, Virginia. Around the same time, the authorities learned from Delaware police that Carlton talked to a cousin about killing Patrick when they argued. On July 21, 2003, the story took another turn when Carlton called the authorities himself from a store in Chestertown, Maryland.

Carlton asked for help after claiming to hear voices. At the time, he had been separated from his wife, and many family members were concerned about his emotional state. Carlton’s mother-in-law had also stated that he saw visions. This information was alarming, and Carlton was brought in for questioning when he confessed eventually. On June 11, Carlton said they were practicing shooting June 11 when Patrick pointed a gun at him.

However, the firearm jammed, and Carlton fired back instead, claiming self-defense. However, the autopsy findings did not back up his story. The bullet wounds didn’t seem like they were caused by shooting in self-defense. After that, Carlton claimed to have taken his things and drove to Maryland, dumping the gun en route. On June 12, witnesses reported seeing him drive Patrick’s car through Sulphur Springs, Texas.

In the aftermath of the murder, a scandal erupted at Baylor University, with a taped conversation of the basketball team’s head coach with two players made public. The coach, Dave Bliss, was heard asking the players to say Patrick was a drug dealer in the tapes. Furthermore, Dave had also paid Patrick and another student’s tuition, which was against the rules.

Where is Carlton Dotson Now?

Carlton had also told the police that people were out to kill him because “he is Jesus, the son of God.” Later, he provided three locations where Patrick’s body could be found, eventually leading to the remains. Initially, Carlton was ruled incompetent to stand trial, but a psychologist evaluated him and ruled otherwise. The expert said that Carlton had a psychotic disorder, but it seemed like he was faking hearing voices. 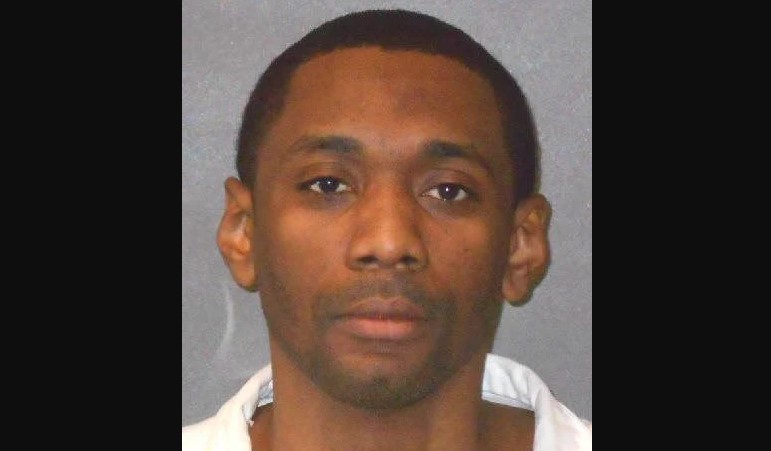 Then, just days before the trial was about to begin, Carlton, then 23, pleaded guilty to murder. In June 2005, he was sentenced to 35 years in prison. Patrick’s stepfather addressed the killer and said, “You, Carlton Dotson, are a killer, a sinner of the worst degree, and may you never forget what you did.” Prison records indicate that Carlton remains incarcerated at the John B. Connally Unit in Kenedy, Texas. His projected release date is July 2038.