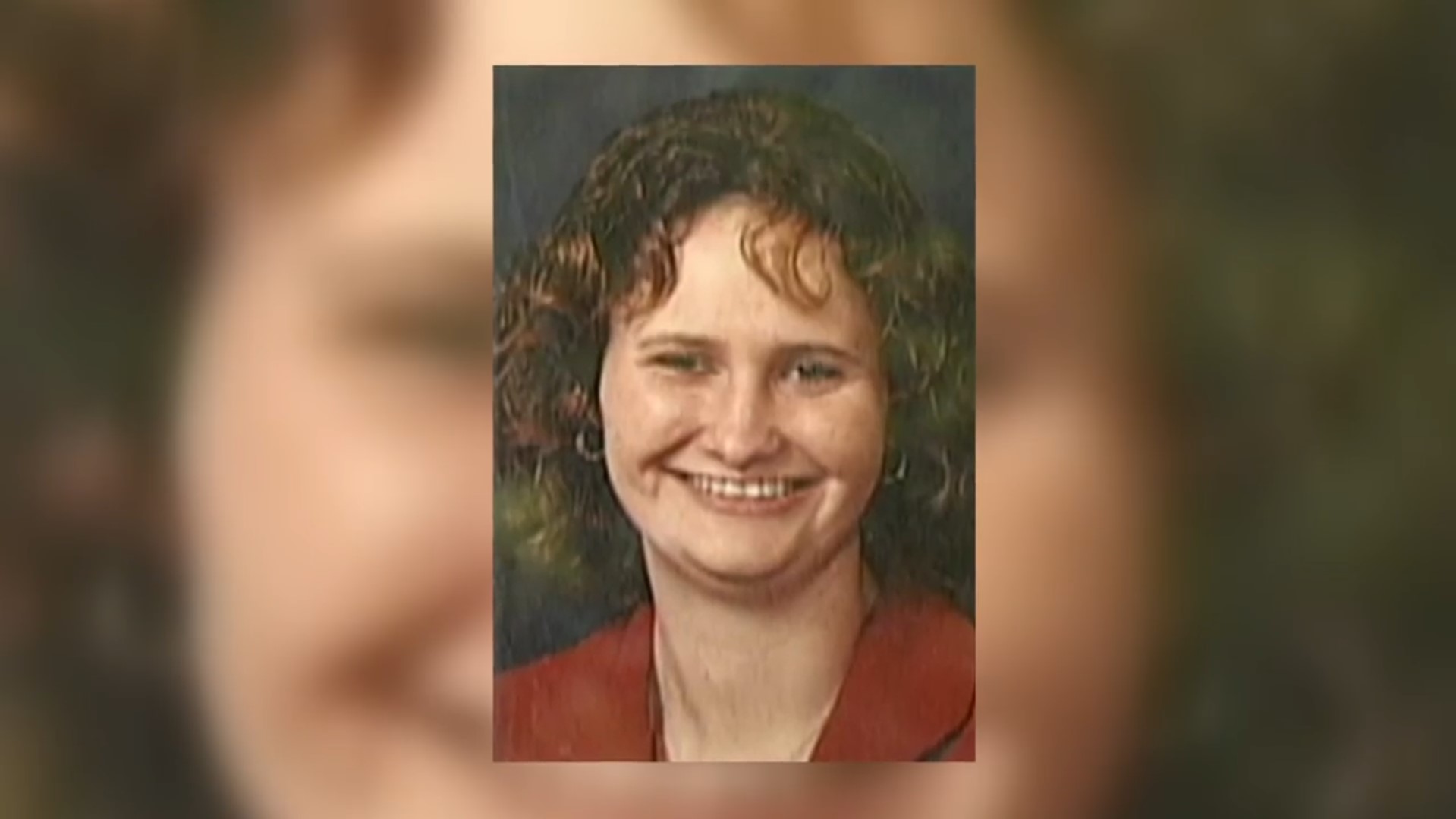 Stacy Shoemaker’s 6-year-old daughter was shaken to her core when she discovered her mother’s deceased body in their Wagoner County, Oklahoma, home on April 30, 2006. Once the police reached the scene, they found Stacy shot to death in what seemed like a robbery gone wrong. Investigation Discovery’s ‘Murder in the Heartland: Deadly Double Life’ showcases the horrifying murder and shows how the police investigation unraveled a crime fueled by jealousy and anger. If this case appeals to your curiosity and you want to know where the perpetrator is at present, we have you covered!

How Did Stacy Shoemaker Die?

To the outside eye, Stacy Shoemaker had a perfect life. She married her high school sweetheart, Dene, and even shared a daughter with him. Having lived in Wagoner County, Oklahoma, her whole life, Stacy worked at the local middle school, and life seemed quite joyful for the family. However, little did the people of Wagoner know about the terrible fate that was about to befall the loving mother. 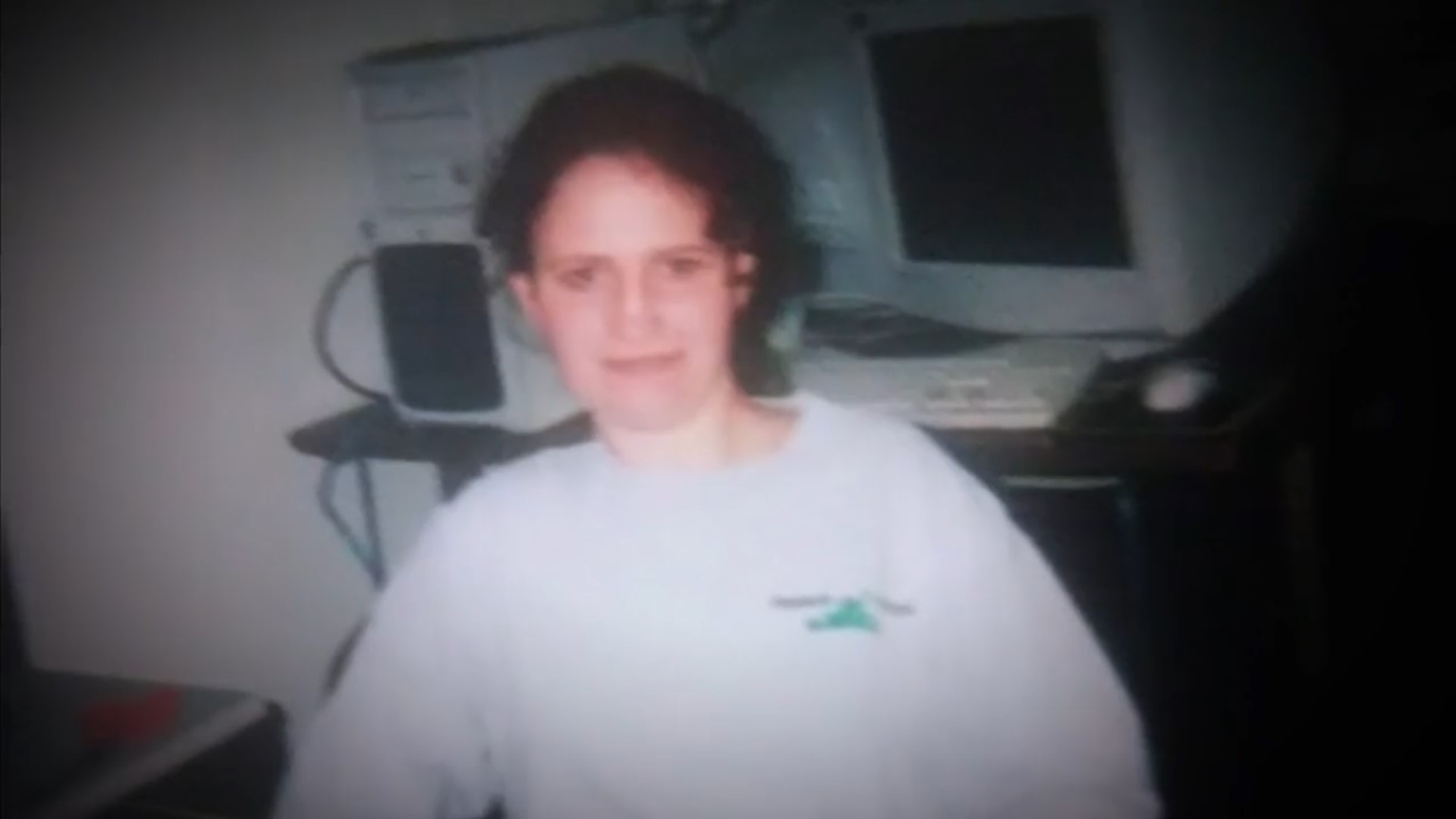 On April 30, 2006, Stacy’s husband left their home for work at around 5:30 am. With their daughter staying over with her grandparents, Stacy was alone at home. However, when the 6-year-old returned at around 11:30 am, she found her mother collapsed and unresponsive on the bed. Subsequently, the police were informed.

Once first responders reached the scene, they realized that Stacy had been shot to death. An autopsy determined bullet wounds to have caused the death. At first glance, the crime scene looked entirely like a robbery. The back door was broken into, and authorities discovered that a shotgun, along with cash, checkbooks, credit cards, and jewelry, were missing.

Initial investigation into the murder of Stacy Shoemaker was relatively slow as cops had little to no leads to work on. They began looking into Stacy’s acquaintances and even interviewed numerous people but to no avail. Meanwhile, even the victim’s family found it challenging to accept the sudden demise and could not understand why anyone would hurt the mother of one. 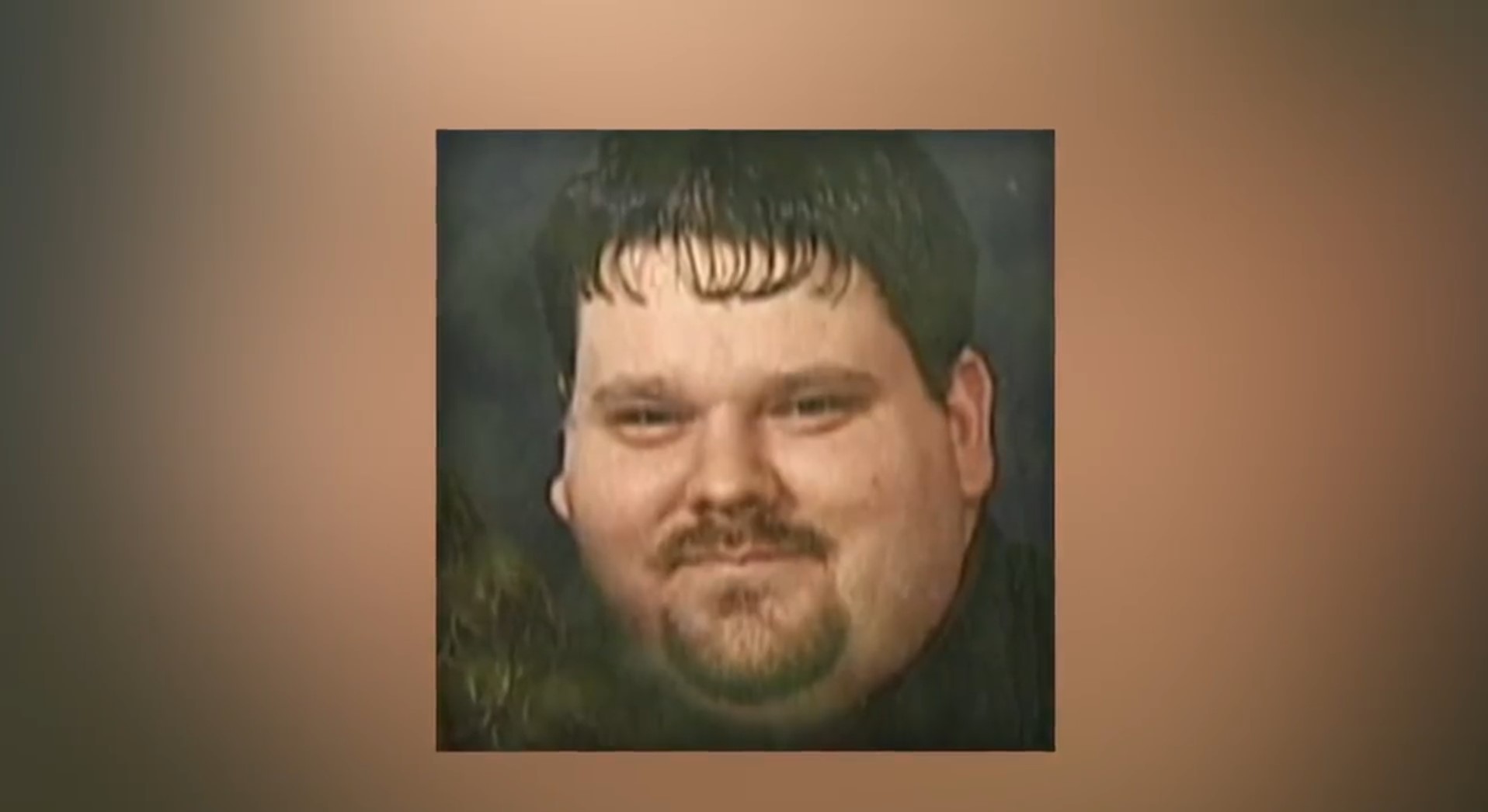 Besides, Stacy’s husband, Dene, claimed that she must have been shot in a home invasion and stated that the robbers even took some of his personal belongings. According to the show, authorities discovered Stacy was living a double life and had an online extramarital affair. The fling had gotten quite serious, and Stacy was even contemplating divorcing Dene and leaving her old life behind. Such a revelation gave Dene a motive for murder, although the police had no evidence against him.

With the investigation hitting a brick wall, the police decided to announce an award for any information that would lead to an arrest. However, this tactic was also in vain as the tips received turned out to be dead ends. Ultimately, in a surprising turn of events, Dene turned himself over to the police and claimed that he was responsible for the murder. However, in his version of events, he woke up on April 30 to find Stacy standing over his bed.

Stacy allegedly had the gun in her hand, and according to Dene, claimed that she was sick of the lies and wanted to leave him. Dene further mentioned that he tried to reason with his wife for quite some time, but ultimately the two ended up in a scuffle that discharged the gun. The first shot hit Stacy in the neck. Thus, not wanting her to suffer, Dene claimed he put a pillow over her head and ended her life. He even stated that he staged the killing like a robbery to throw the police off.

Where Is Dene Shoemaker Now? 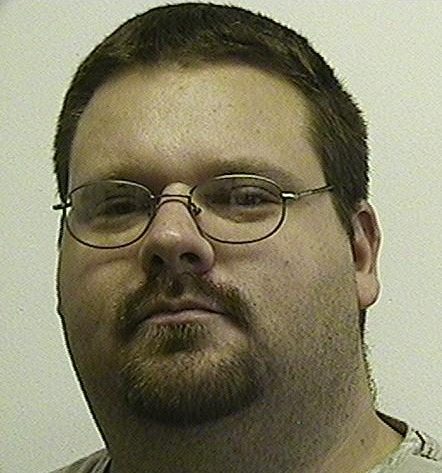 Following his arrest in May 2006, Dene Shoemaker was charged with first-degree murder and put on trial. However, hoping to escape the death penalty, Dene pleaded guilty to first-degree manslaughter. Based on his confession, Dene was sentenced to life in prison in 2008. Even today, Dene is spending his days behind bars at the North Fork Correctional Center in Sayre, Oklahoma.