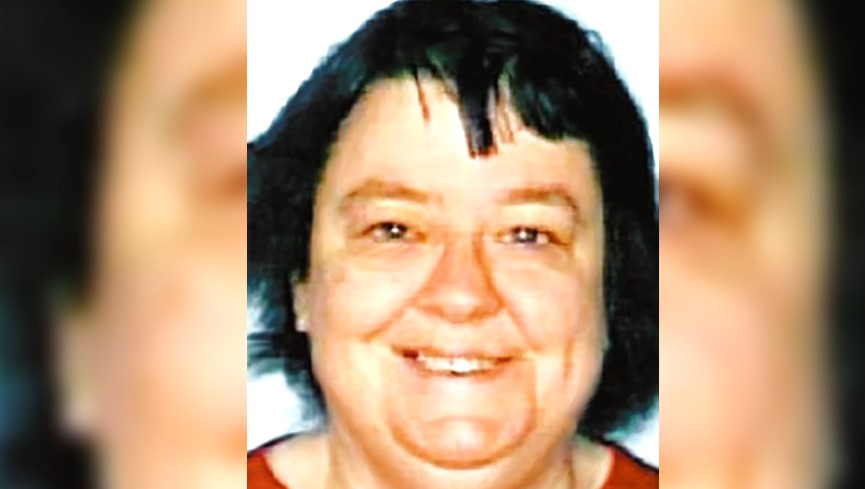 In late 2006, the authorities in Billings, Montana, had three dead bodies to contend with in what seemed like a horrific stretch of crimes. In the end, all of them turned out to be related to one robbery at an apartment complex. Investigation Discovery’s ‘Murder by Numbers: Dog Days of Murder’ focuses on the slayings of Patti Hubbert, Norman Leighton, and Gerald Morris. So, if you’re wondering what happened and who was responsible for the murders, we’ve got you covered.

How Did Patti Hubbert, Norman Leighton, and Gerald Morris Die?

Patti Hubbert was born in January 1952 and lived in Billings for over two decades. She shared her apartment with 69-year-old Norman Leighton. Sometime after 6 am on September 22, 2006, the authorities received a call regarding a fire at Patti and Norman’s apartment. Once the fire was controlled, they discovered Norman and 54-year-old Patti’s bodies in the bedroom.

Patti was on the bed while Norman was on the floor. Both were bound with duct tape, wire hangers, and a telephone cord, with Patti’s mouth being stuffed with a rag and covered with duct tape. An autopsy revealed Norman died of blunt force trauma, while Patti passed away due to suffocation. As per the show, they were beaten for days, and a fire was started to cover up the crime.

Gerald Morris, their next-door neighbor, was reported missing by the family on September 23, 2006. About two weeks later, on October 4, a worker found a decomposing body a few feet from the road south of Billings; it was Gerald. As per the show, he was dragged there and shot in the back and neck with a .44-caliber firearm. The authorities soon connected the three murders, and an intense investigation followed.

At Patti and Norman’s house, the investigators learned that a lot of money, in addition to a .44-caliber handgun, was missing. The living room appeared to be ransacked with clothes thrown on the floor. Since there were no signs of forced entry, the police believed Patti and Norman had let the killer in before he bound them and tortured them for days before murdering them. 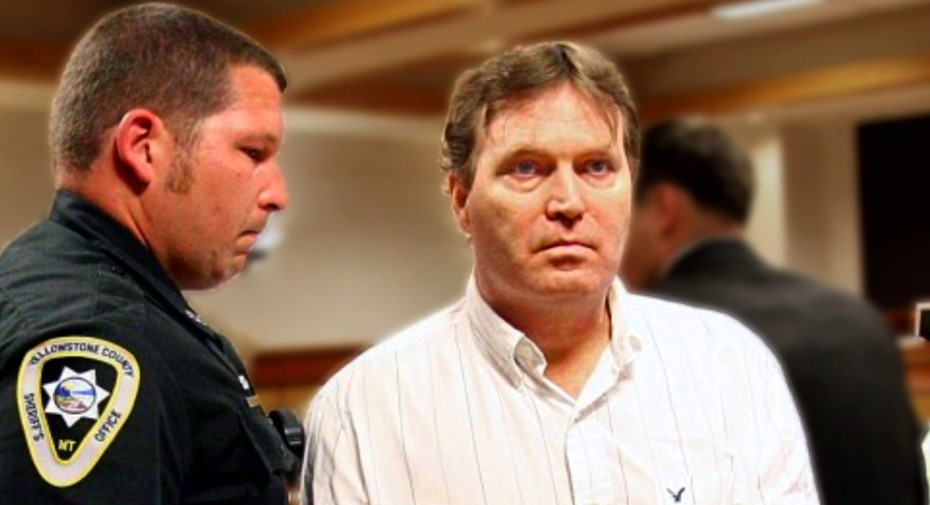 According to the show, the police initially looked at Gerald as a possible suspect, but that ended when his remains were found two weeks later. A fabric fiber was found on his clothes, and it appeared to be from the seat of a pickup truck. Furthermore, a single dog hair was found on the rag stuffed in Patti’s mouth. Eventually, the police heard from Gerald’s girlfriend, Marcia Whiteley. She told the police that the last time she was Gerald was when he left with a friend, Richard Covington.

Richard had previously been on the authorities’ radar. In June 2005, there was a fire at Patti and Norman’s house, and it was to cover up a burglary. As per the show, Richard was considered a suspect but never charged. Curiously, he also had a pet dog. The authorities eventually matched the dog’s hair with the one found on the rag. More damning evidence came in the form of the fiber found on Gerald matching Richard’s car seat.

Furthermore, a maintenance man from the apartment came to the authorities saying that he had bought a .44-caliber firearm from Richard. The serial number on the gun matched a card found at Patti and Norman’s apartment, linking him to Gerald’s murder. The authorities believed that Richard tortured Patti and Norman, and Gerald was killed around the same time he tried to intervene.

Where is Richard Covington Today?

Richard Covington stood trial in February 2010, and the prosecution presented evidence regarding Richard not denying murdering the three of them while talking to a witness, saying he wouldn’t get caught until the authorities did a better job. The jury ultimately found him guilty of several charges, including murder, robbery, arson, and theft. In the previous year, Richard pled guilty to robbing a woman in a parking lot in April 2007.

In June 2010, then 47-years-old, Richard was sentenced to five life terms in prison without the possibility of parole. These were to run consecutive to the 40-year term for the 2007 robbery. His sentence was also a product of his prior criminal history; Richard had been convicted of robbery in 1981 and charged with another in 1994. Prison records indicate that he remains incarcerated at Crossroads Correctional Facility in Shelby, Montana.