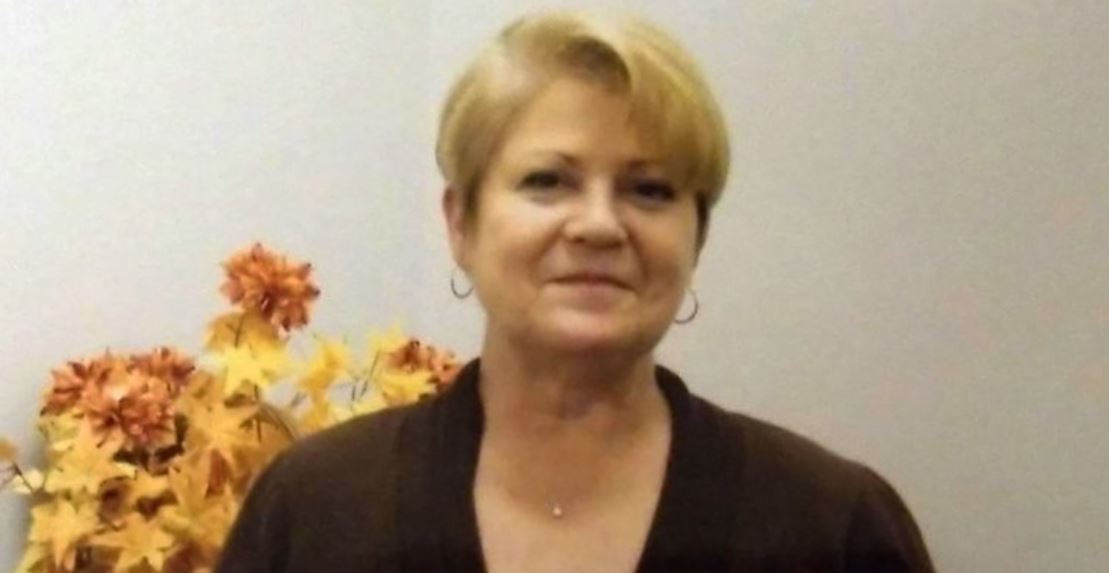 Patricia Wheelington was a beloved member of her community in Texarkana, Arkansas. After having lost her husband in 2012, she leaned on volunteer work to keep herself busy. When Patti failed to make an appointment with a friend in December 2013, it led to the discovery of her dead body at her home. Investigation Discovery’s ‘Murder Loves Company: Devil in the Dance Hall’ chronicles Patti’s death due to jealousy that festered for many years. So, let’s find out more about this case then, shall we?

How Did Patricia Wheelington Die?

Patricia Ann “Patti” Phillips was born in Philadelphia, Pennsylvania. The charismatic woman graduated from Texas A&M University—Texarkana before moving to Texarkana for a job in the Department of Human Services. While Patti was there, she met Ray Wheelington. They started dating and eventually married in 1989. The couple enjoyed square dancing and were a regular fixture at the local club, teaching others. Unfortunately, Ray, who was much older than Patti, got diagnosed with dementia in 2011. 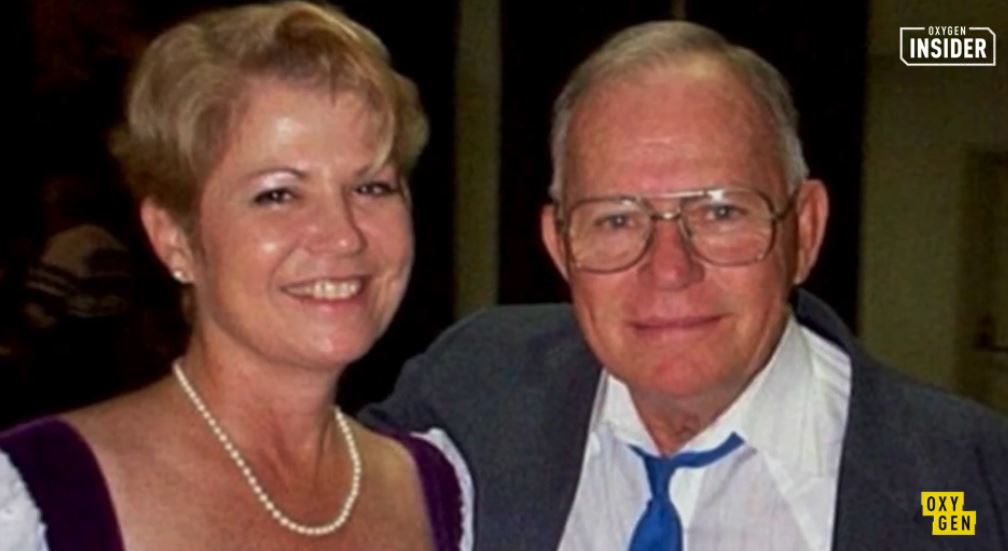 His health kept deteriorating and Ray passed away in November 2012. Patti spent her days volunteering at the club after that, but her life suddenly ended on December 3, 2013. On that day, Patti was supposed to take a friend, Ken Caldwell, to the doctor in the afternoon, but she didn’t make it. Neither did she return calls and messages from other loved ones.

Worried, Patti’s friends checked on her at around 5:30 pm and found her shot to death on her front porch. The 59-year-old suffered five gunshot wounds to her chest, back, and forearm, three of which were fatal. It appeared that she was shot first while she sat in her chair on the porch. A stray .38-caliber bullet was recovered from the bedroom.

Ken was the last person to have talked to Patricia. He was on the phone with her at around 7:57 am that morning before she hung up. Neighbors heard about five to six gunshots minutes after that. Soon, the authorities had a suspect in mind. It was Virginia Ann Hyatt, who, along with her then-husband James Hyatt was part of the dance club and good friends with Patti and Ray. However, in November 2013, James had decided to divorce Virginia after about 40 years of marriage. 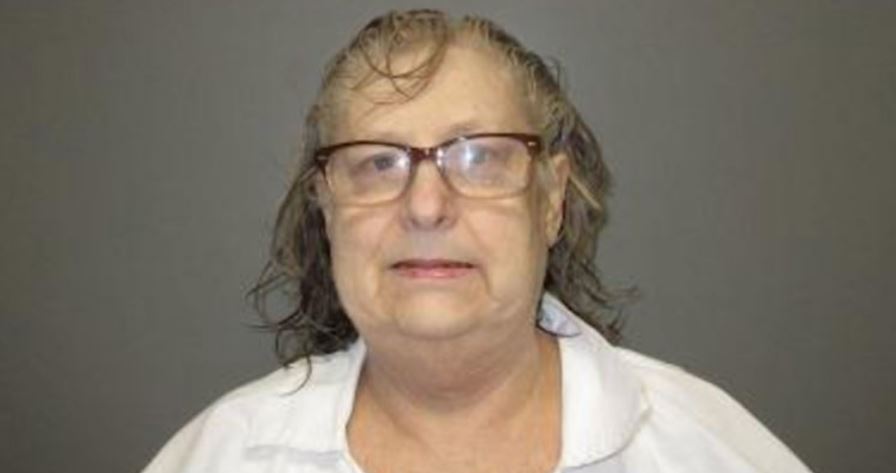 Furthermore, Patti and James had been having an affair since 2009, and Virginia made disparaging remarks about Patti. James later stated that he left for Florida on November 29, 2013, to live with his sister. At the time, Virginia told people she thought her husband was going to kill himself. James’ sisters were worried she would do something to him, so they asked him to leave. James also said that Patti was supposed to join him in Florida a few weeks later.

After James moved to Florida, he called Virginia to tell her he was never coming back. Virginia, who believed James was with Patti, went to her home on December 2 to confront her. She left only when Patti told James about it, and James called Virginia to ask her to leave. Investigators also found multiple voicemails that Virginia left on Patti’s phone, urging her to give James back to her.

Ken, Patti’s friend, stated that she mentioned Virginia pulling into her driveway while he was on the phone with her on December 3. When asked where she was, Virginia claimed that she picked up breakfast for her mother at McDonald’s at around 8 am and then visited her at a nursing home where she stayed for about an hour. However, surveillance footage confirmed that Virginia went to McDonald’s at around 9:30 am and stayed at the nursing home for mere minutes, leaving before 10 am.

Further surveillance footage from a local store showed a car that looked like Virginia’s driving in the direction of Patti’s residence and back around the time of the murder. James testified that he bought a .38-caliber gun for her in the past. The clothes that Virginia was seen wearing on December 3 tested positive for gunshot residue, and the police also found .38-caliber ammunition at her home.

Where is Virginia Ann Hyatt Now? 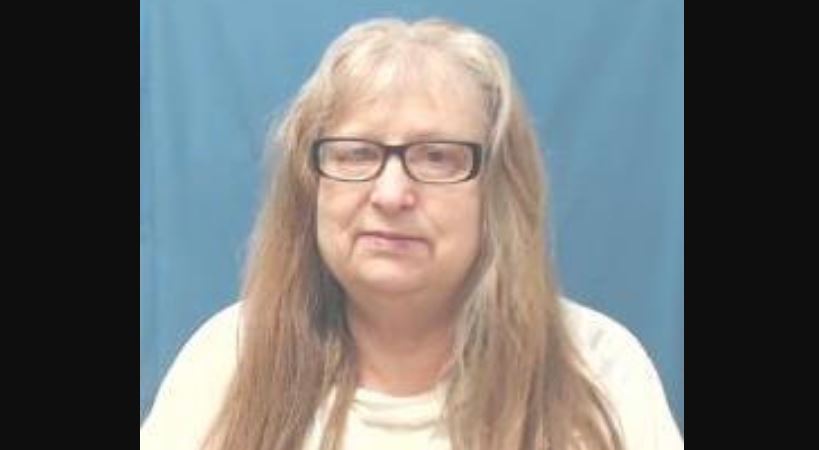 Virginia stood trial in February 2016. Many members of the square dancing club testified of Virginia’s jealous streak. The defense contended that there was no physical evidence that directly linked her to the murder. Nevertheless, a jury took less than an hour to find Virginia guilty of capital murder. Then 65-years-old, Virginia was sentenced to life in prison without the possibility of parole. As per prison records, Virginia remains incarcerated at the McPherson Women’s Unit in Newport, Arkansas.