Paul and Jennifer Budrawich Murders: Where Are Benjamin Mullinax and Jessie Kilgore Now? 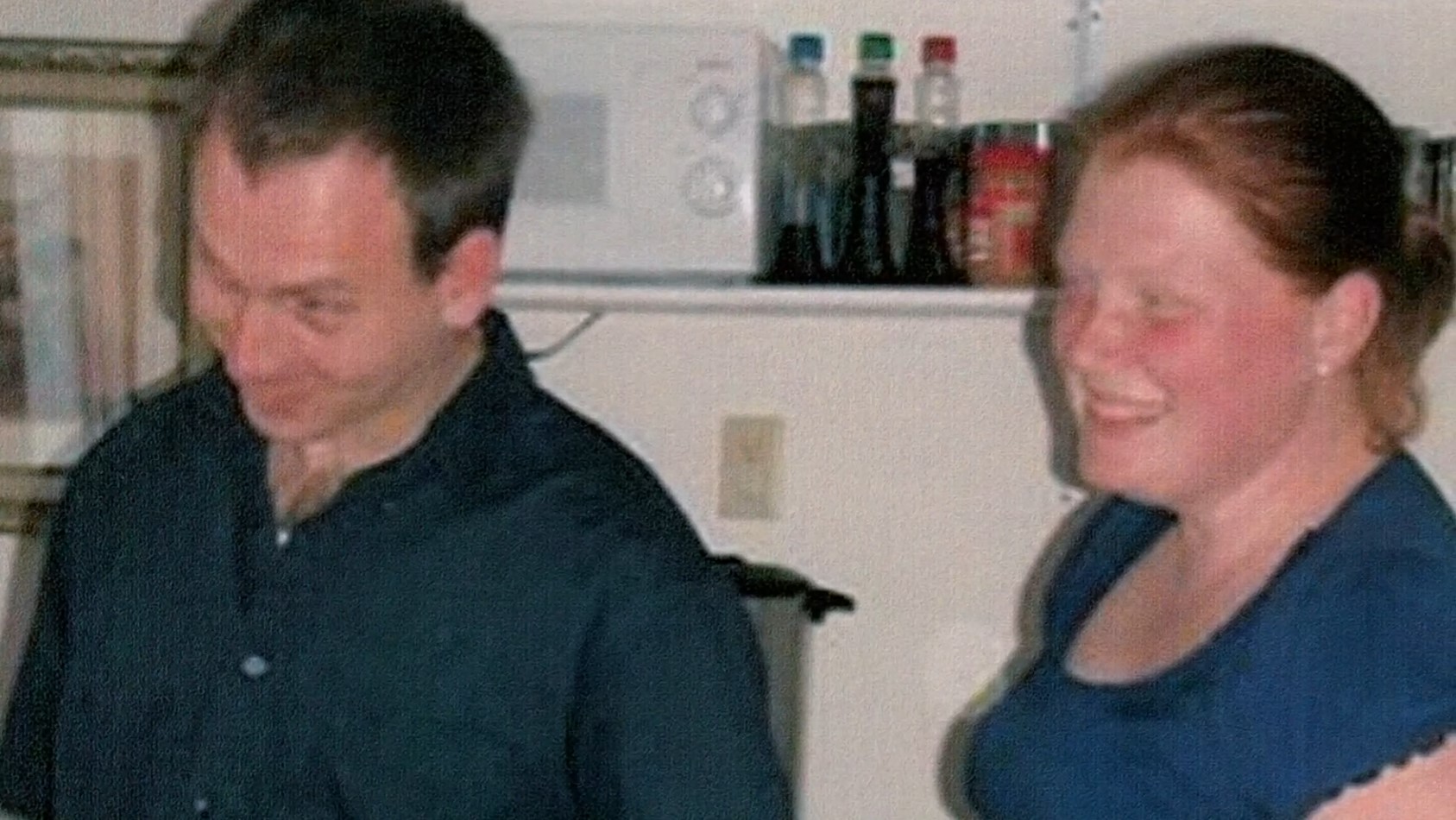 When Paul and Jennifer Budrawich went missing while visiting their children in Dawson County, Georgia, their loved ones were quite worried. However, the case took a darker turn when 911 operators mentioned that they had received a phone call from a woman who could be heard urging someone not to shoot her and her husband.

Investigation Discovery’s ‘Murder Calls: Down by the River’ follows the search operation that recovered Paul and Jennifer’s bodies and shows how the ensuing investigation brought their killers to justice. If this case appeals to your curiosity and you want to know where the murderers are at present, we have you covered.

How Did Paul and Jennifer Budrawich Die?

Paul and Jennifer Budrawich were a happily married couple who resided in Effingham County, Georgia. Their loved ones mentioned how the couple often went out of their way to help others and were known to be amicable people. Besides, Paul and Jennifer even shared an excellent bond with their children, yet little did they know that coming to meet their children in Dawson County would lead to such a terrifying tragedy. 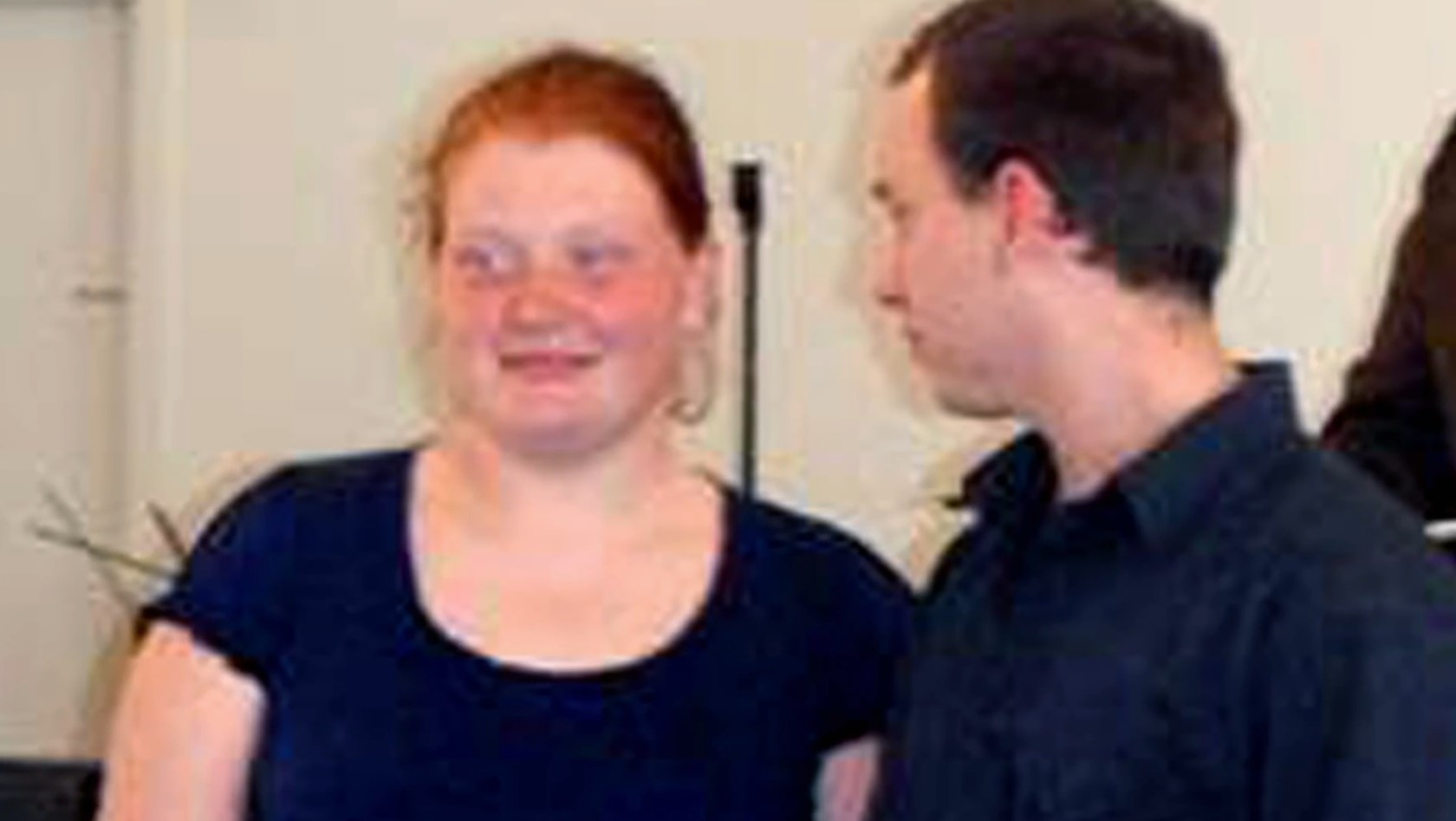 Although Paul and Jennifer were supposed to visit their children on December 20, 2009, they never turned up at their relative’s place. Worried, the couple’s family immediately informed the police about the disappearance, hoping for a quick resolution. Surprisingly, at the same time, the police received a report from a 911 operator who mentioned that a woman had called the emergency number the day before, claiming that someone was about to shoot her at the river bank. The woman was heard begging for her life before the call was interjected by a male voice that threatened to kill her.

Putting two and two together, the police launched a massive search for the Budrawichs and managed to locate their abandoned car in the parking lot of a grocery store in Pickens County. Moreover, taking a hint from the 911 call, the police had divers search the Amicalola river bed, which led to the discovery of Jennifer’s body. Subsequently, a few days after Jennifer’s body was located, law enforcement officials were also able to recover Paul’s body from the riverbed. Later, an autopsy determined that the couple were shot to death with a low-caliber handgun before being pushed into the Amicalola river.

Who Killed Paul and Jennifer Budrawich?

Interestingly, when detectives located the Budrawichs’ car in the Pickens County grocery store parking lot, they noticed a blue truck without a tailgate right beside it. Although the blue truck was registered to Jacob Taylor, as per the show, he claimed that he had loaned the truck to Jessie James Kilgore on the day of Paul and Jennifer’s murder. Jessie was Jennifer’s stepfather, and the show mentioned that he even raped Jennifer when she was seventeen, which led to the birth of her first child. However, when questioned, Jessie insisted that he was in a different county on December 20, 2009. 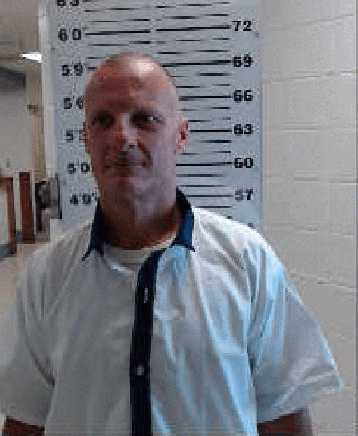 Determined to catch him in a lie, detectives got CCTV footage of the blue truck in the parking lot and showed it to Jessie, which made him change his story. This time, Jessie mentioned that he had his nephew, Benjamin Kelly Mullinax, set up a meeting with Paul and Jennifer as they had some issues to sort out. Nevertheless, Jessie insisted that Paul had jumped him at the meeting spot with a gun, which forced him to shoot the victim in self-defense, as per the ID production. 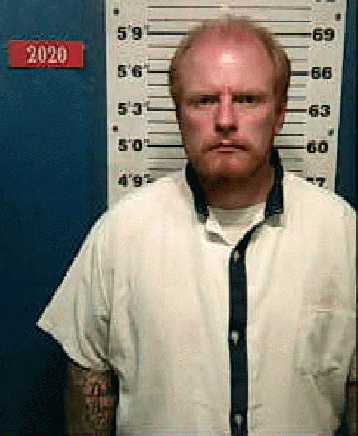 Detectives never believed Jessie’s statement, and once they brought Benjamin in for questioning, he revealed the actual events of that fateful day. Benjamin mentioned that Jessie was arguing with Paul and Jennifer at the riverbank when he flew into a rage and shot both of them in cold blood. Thus, with an incriminating witness statement in their hand, the police arrested Jessie and Benjamin before charging them with murder.

Where Are Benjamin Mullinax and Jessie Kilgore Now? 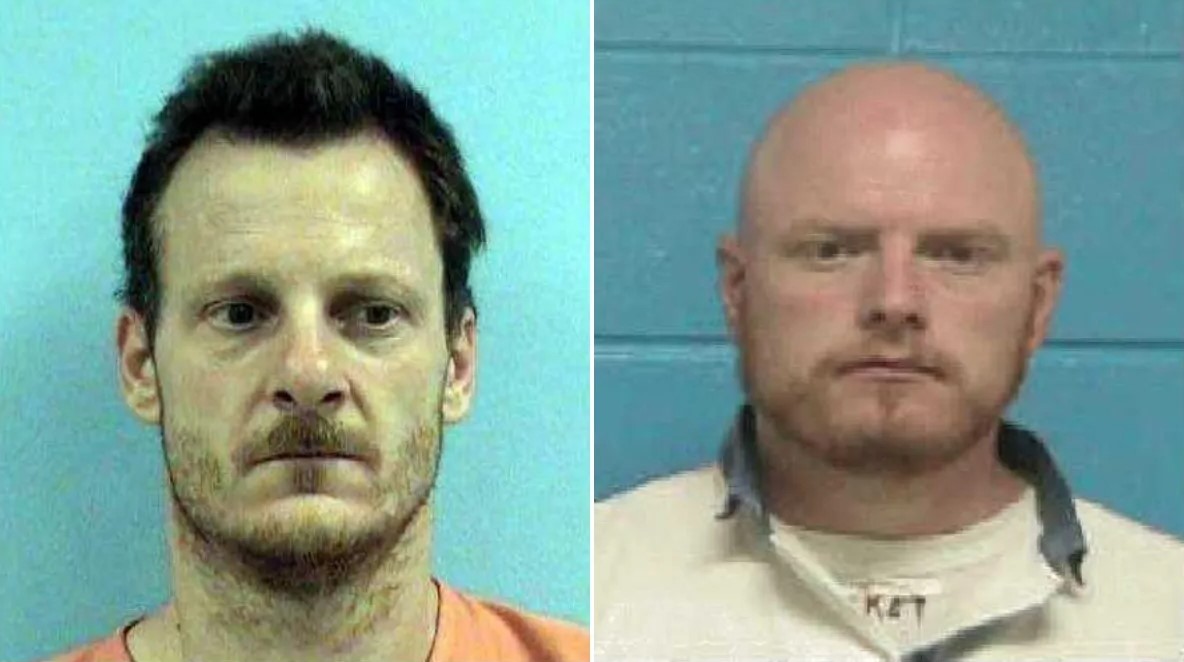 Once produced in court, Benjamin Mullinax pleaded guilty to two counts each of murder, concealing the death of another, and tampering with evidence. Based on his conviction, Benjamin was sentenced to two consecutive life sentences with the possibility of parole after thirty years in 2010. On the other hand, Jessie Kilgore also accepted a deal and pleaded guilty to the same charges, which netted him two life sentences without the possibility of parole in 2010. Thus, at present, Benjamin remains incarcerated at the Central State Prison in unincorporated Bibb County, Georgia, while Jessie is spending his days behind bars at the Valdosta State Prison in Lowndes County, Georgia.