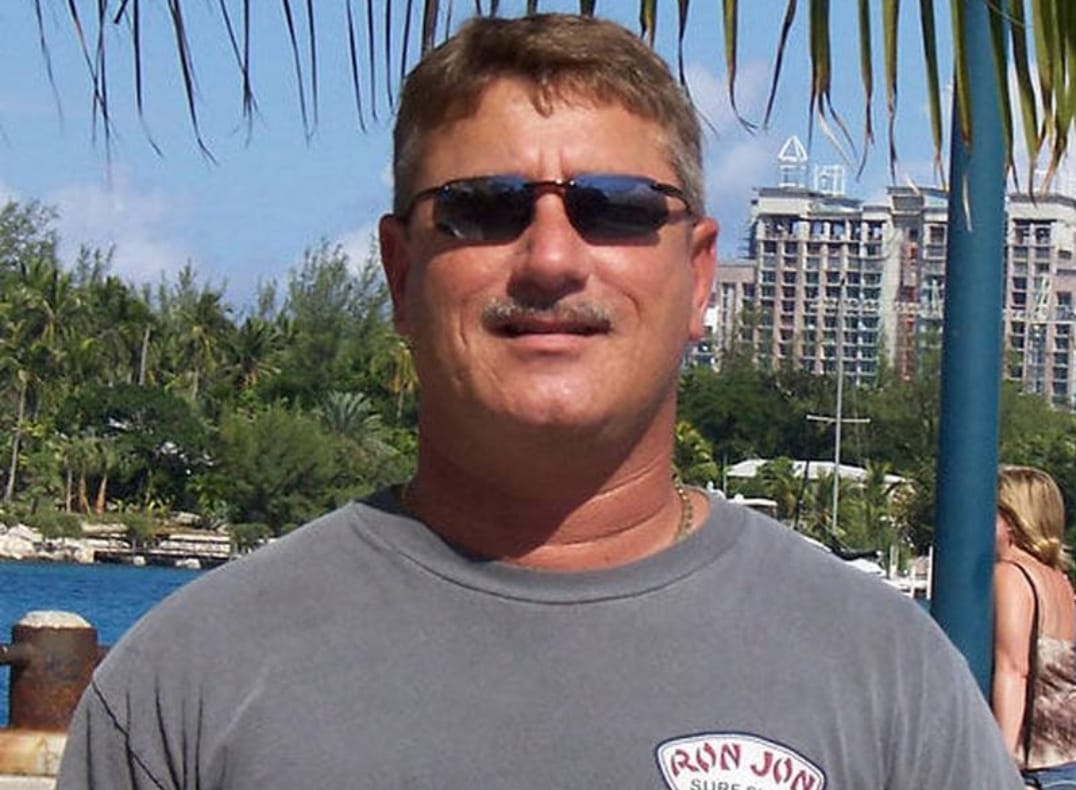 In July 2010, North Carolina saw one of the most tragic instances of marriage issues that eventually ended with the wife shooting her husband. If not for a highly devoted group of friends of Paul Jandreau, his wife Lateisha Jandreau might have even gotten away with the murder. Investigation Discovery’s ‘Killer Bods: Blood, Sweat, And Tears’ takes a deep dive into the shocking murder and the ensuing investigation. If you are interested and looking to learn all about the case, including the identity, and current whereabouts of the perpetrator, we’ve your back. Let’s just dive in then, shall we?

How Did Paul Jandreau Die?

Paul Steven Jandreau was a retired Navy master chief employed at BAE Systems, a defense contractor based in Norfolk, Virginia. At the time of the incident, the 51-year-old was a resident of Moyock in Currituck County, North Carolina. Paul’s brother, Mike Jandreau, described his brother as “a stand-up guy with a very close group of friends.” Indeed, he had a bunch of very devoted friends who would go on to play a significant role in solving his murder.

Paul had met his wife, Lateisha Jandreau, at some kickboxing class. The two got married on June 28, 2003. Lateisha was an accomplished sportswoman and even won the National American Sports Federation’s North Carolina bodybuilding championship in June 2010. He also had two lovely daughters, Stephanie and Christina Jandreau, from a previous relationship. Paul led a very punctual life. Thus, naturally, his friends were concerned when he did not show up at work on June 30, 2010, and did not even answer their calls. They got worried and quickly called the Currituck County Sheriff’s Department.

Soon after, Deputy Sheriff Lisa Starcher went to Paul’s residence at 100 Armstead Court to perform a welfare check. Starcher was at the Jandreau residence at approximately 7:44 am but could not get hold of Lateisha. Paul’s 2005 GMC Sierra pickup was in the driveway. Finally, Lateisha was contacted through her workplace, and she returned at around 8:30 am to allow Starcher to check the residence. However, she sensed nothing suspicious that day.

After a few days of back and forth and no news of Paul’s whereabouts, the authorities determined some foul play was involved. The authorities obtained a search warrant and returned on July 3, 2010, at just after midnight. The officers carried out a thorough search of the residence and found Paul’s body inside a large tote. Paul was wrapped in plastic and duct taped and stuffed into a tote under a pile of garbage in the garage. He was shot with a .45 caliber handgun five times, once each in the abdomen, chest, thigh, neck, and hand.

Paul had about 12 lacerations to his head that was “consistent with being struck by a blunt object such as a pistol.” His cellphone was missing from the residence. Officers discovered an assortment of cleaning supplies in Jandreau’s residence and reported that the primary bedroom’s hardwood floor looked like it had been scrubbed. There were bullet holes on the walls of the bedroom that had been filled with caulk and bloodstains on the bedroom rug.

The officers also confiscated spent bullets from the scene and duct tape, caulking, and plastic wrap, among other items, from the kitchen. A search of the two automobiles in the driveway ended with the discovery of a .45 caliber handgun stuffed in a small black bag. A forensics firearms examiner stated the gun recovered from the scene was the murder weapon. While the magazine in the gun was empty, two additional magazines containing live rounds were discovered. A receipt from Lowe for a large tote dated July 1, 2010, was also found in the driveway.

The police didn’t have to launch an investigation into finding the one responsible, as even before locating Paul’s body, they had found the killer hiding at the Jandreau residence. Tracing back to the days leading to the discovery of Paul’s body, when the authorities returned to Paul’s place in the afternoon of June 30, they discovered that the windows of the house, previously uncovered, were covered with “a blue tarp, tin foil, or frosting.” 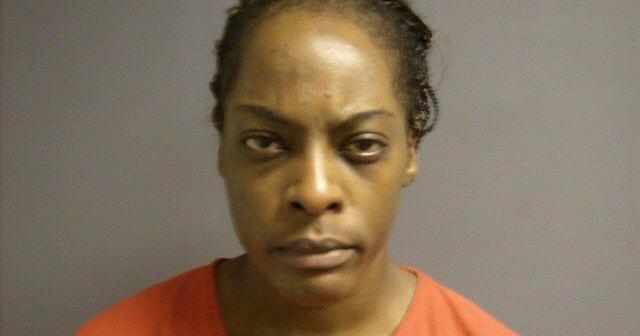 On July 1, 2010, they checked on the residence again at around 11:40 am to find Paul’s truck filled with furniture and a visibly agitated and frustrated Lateisha, who informed them that she had last contacted Paul on June 29, 2010. When the officers reached the residence around 5:30 pm on July 2 to meet with Lateisha, according to the prior arrangements, they could not find her at home. Lateisha called 911 to inform that she had gone to Chesapeake, Virginia, but the 911 dispatcher could discern that her cell location showed she was at the Jandreau residence.

When the authorities finally found Paul’s body on July 3, they also found Lateisha concealing herself with clothes and blankets in the back of a closet. Lateisha was arrested and charged with the murder of her husband. Though the murder weapon belonged to Lateisha’s friend, Lyle Koenig, the latter confirmed he never permitted her to take the handgun. During their investigation, the authorities took the testimonies from co-workers, neighbors, and Paul’s attorney, all of whom claimed that both Paul and Lateisha had mentioned that the former wanted to get a divorce.

As per reports, the pair didn’t really have a perfect marriage. Although Paul and Lateisha tried to mend their differences and even start a family together, it didn’t work out. By 2010, they were reportedly living like strangers, talking only via texts. The attorney and one of his co-workers also alleged that Paul had told them about one night when he woke up to find Lateisha crawling across his room. Paul reportedly told his attorney that he used to keep the door of his room locked from then on.

Paul’s brother, Mike, said he had last met with Paul in February while attending Daytona 500 stock car race. He also testified that Paul had told him about his marital problems and also alleged that Lateisha was cheating on him. Mike reminisced, “He’d been talking about divorce for weeks. He told me she was cheating on him and that he had plenty of evidence. He said he just needed to get her out of his house so he could have his life back.”

Where Is Lateisha Jandreau Today?

The case went on trial in September 2012 at the Criminal Session of Currituck County Superior Court. Lateisha claimed that Paul was very violent and even alleged that he threatened her with a gun. Insisting her innocence, Lateisha claimed that she shot Paul in self-defense but admitted to lying to the deputies about her husband’s whereabouts. It was stated in the court that despite Paul’s ultimatum to Lateisha to vacate his house by the end of June 2010, she refused to leave.

As per court documents, Lateisha’s refusal to leave the Jandreau residence caused a further dent in their already strained relationship. The jury deliberated for about two hours and returned with a guilty verdict. On being convicted for first-degree murder and larceny of a firearm, Lateisha was sentenced to life imprisonment with no chance of parole on September 28, 2012. She appealed to the Court of Appeals of North Carolina, but the verdict was upheld. As per official records, Lateisha is presently incarcerated at Anson Correctional Institution in Polkton, North Carolina.