On one fateful 1993 evening in Colorado Springs, Colorado, the authorities responded to an active shooter situation at a bar that ultimately ended with two deaths and several injuries. In the first episode of Investigation Discovery’s ‘Homicide Hunter: 90’s Case Files,’ the viewers learn about how Paul Klein and Steven Fairfax were in the crosshairs of a shooter who refused to stop firing. So, if you’re curious to find out more, we’ve got you covered.

How Did Paul Klein and Steven Fairfax Die?

Born in November 1952,  40-year-old Paul “PK” Klein was the manager of Jim & I’s Star Bar in Colorado Springs, in addition to being a full-time member of Sons of Silence, a motorcycle gang. The bar where he worked was a known hangout spot for bikers at the time. As per the show, 33-year-old Steven Fairfax was a high school graduate who attended university for a while before returning to pursue his interest in motorcycles; he was reportedly a prospective member of the Sons of Silence.

At around 8:50 PM on April 17, 1993, the authorities rushed to PK’s bar after hearing reports of a shootout. They were able to stop the shooting, but by then, Steven was dead, with PK being injured along with five others. The former was found outside the bar and was shot in the neck, torso, and arm. On the other hand, PK was also shot several times and ultimately succumbed to his injuries during surgery. While the authorities knew who fired the gun, they still had to understand why.

According to the show, initial witness statements revealed that the shooting started inside the bar before moving outside and then to the parking lot of a nearby restaurant. At the scene, the authorities recovered AK-47 rounds, 9mm shell casings, and .380-caliber shell casings, making it clear that multiple guns were fired. The bartender mentioned that the patrons were celebrating someone’s birthday party when a man walked in with an AK-47 and began firing; during the commotion, PK was shot. 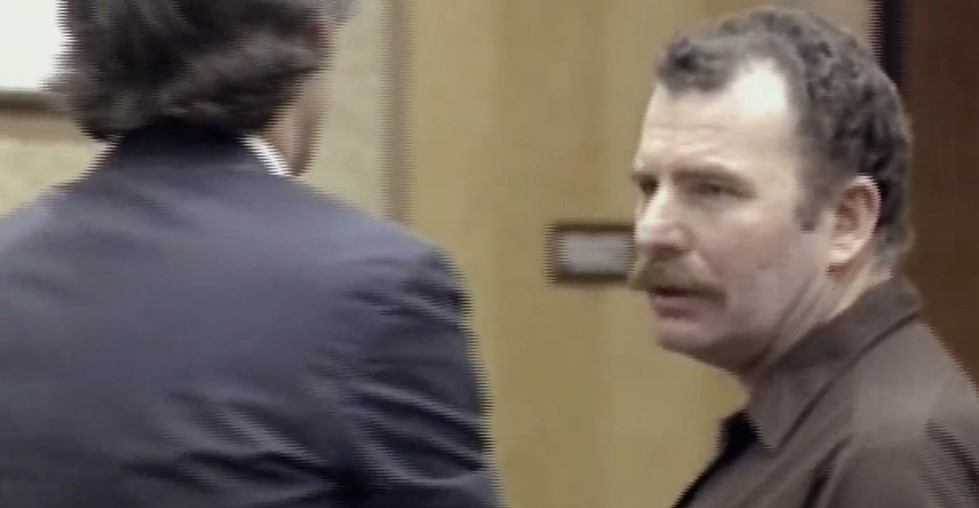 The authorities then learned that the man with the AK-47 was Eugene Baylis. Per the show, he didn’t comply with the officers’ demands to put his gun down. As a result, a policeman shot Eugene in the head, and he was later taken to a hospital. When the investigators talked to him, he claimed it all started after a biker shot him in the face with a pellet gun. According to Eugene, he was in his car when a biker came up to him and fired a weapon.

Since Eugene knew that the bar was where many bikers hung out, he went home, picked up the AK-47, and walked into the bar. The show states that he claimed that the others at the bar jumped him and fought over his gun. As he was leaving, he noted that the others outside began firing at him, leading to the shootout. However, witnesses at the scene mentioned an entirely different version of the events.

The witnesses shared that Eugene entered the bar and began firing the AK-47, leading to some people running away and others trying to subdue him. When they got the rifle away, he pulled out a handgun and fired at PK before taking the AK-47 back. The shooting continued outside, and Steven arrived at the bar simultaneously. According to the show, he tried to talk to Eugene but was shot thrice, leading to his immediate death.

How Did Eugene Baylis Die?

The show states that the authorities also learned that Eugene was a Vietnam War veteran who lived in a bunker on his parents’ property. At the time, he was divorced and didn’t have custody of the children. Eugene was known to have a collection of weapons, and his ex-wife stated that he always seemed angry and vengeful. At his trial in 1995, his lawyers argued self-defense, saying he fired those rounds because he feared for his life.

The jury believed that version of the events and ultimately acquitted Eugene of several charges, including murder and attempted murder. However, he pled guilty to illegally possessing machine guns and was sentenced to three years in prison. Moreover, court records state that in 1999, Eugene pled guilty to providing alcohol to a minor.

Eugene didn’t appear on the authorities’ radar until May 27, 2018, when he was in a white van on the U.S. Bureau of Land Management’s property near Bookcliffs, Colorado. Then 67, he opened fire on BLM agents as they approached his van. Eugene hit one of the agents, but fortunately, the officer was wearing a vest; they fired at him, and he died due to multiple gunshot wounds.