Paul Shealey’s Murder: How Did He Die? Who Killed Him? 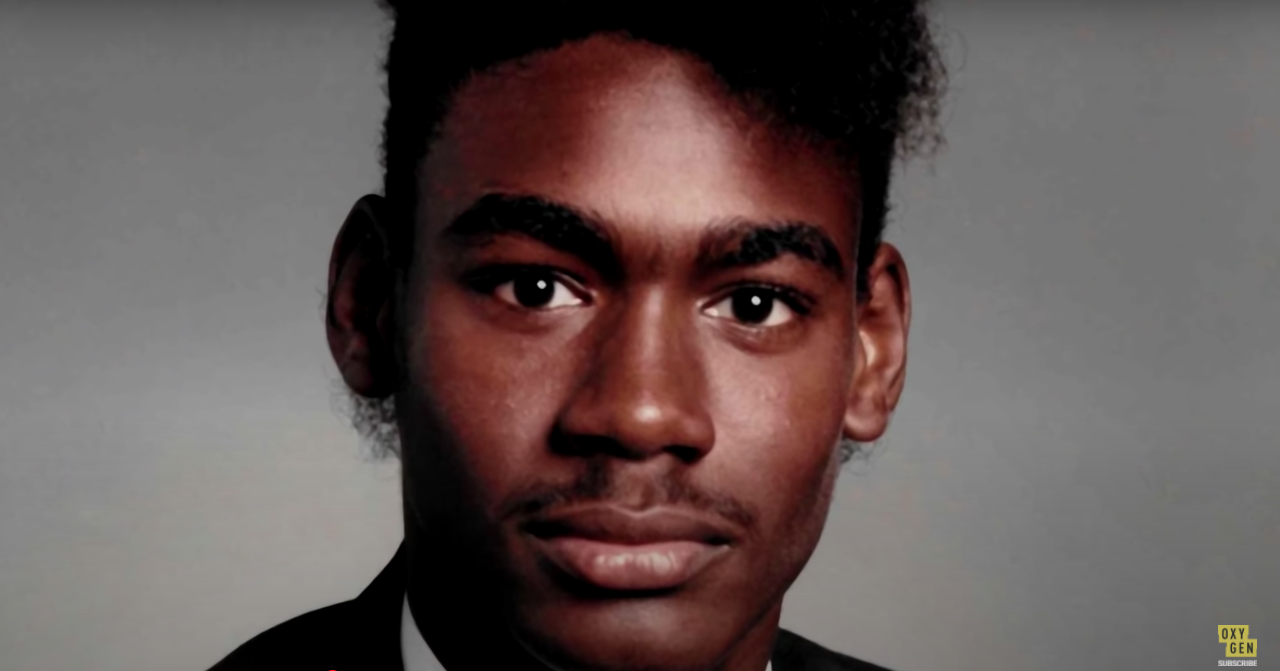 Paul Shealey led a life surrounded by women. He loved them, and they loved him back. However, one of them could not come to terms with his promiscuous behavior, which led her to do something that would have dire consequences. Investigation Discovery’s ‘Fatal Attraction’ is a documentary true-crime series that explores stories of love gone wrong. In one of its episodes, the show features the events and circumstances that lead to Paul Shealey’s death in 2001.

The show portrays the story behind the crime through dramatized enactments of the real-life events and combines them with accounts from experts and acquaintances of the victim. The episode titled ‘An Unlikely Mastermind’ depicts a tale of greed and jealousy and how one can be blinded by them. Here’s what we know about this dreary case.

How Did Paul Shealey Die?

Paul Shealey was born in 1969 in Jacksonville, Florida. He grew up as a single child who developed a fascination with traveling. He enrolled in the Navy after graduating from high school. However, he had to be discharged owing to certain medical reasons after four years of service. He returned home and took up several different jobs. His professions varied from being a car salesman to being a funeral home manager and a day laborer.

When he was not working, Shealey loved to socialize with people at the local nightclubs and spent most of his earnings on extravagant clothing. His socializing was further amped up by his amicable nature, which made him a very popular person, especially among women. He developed relationships with numerous women and had children with a lot of them. By the age of 30, he had already fathered 8 children from different partners.

Despite his amorous nature, Shealey was described to be a devoted father who talked about his kids all the time. He did not settle down with any of the kids’ mothers, but he loved all of his children very dearly. The tattoos of his children on his body were a clear reflection of his affection towards them. But on February 28, 2001, Shealey’s lifeless body was found floating in Lofton Creek in Yulee, Florida, by a fisherman.

The creek, surrounded by state parks and historic preserves, is just a short drive from Northwestern Jacksonville. The medical examiner, after due process, said that the cause of death was a single gunshot wound from either a .38 or .380 caliber weapon, and the death was ruled to be a homicide. Shealey was identified from his fingerprints.

Paul Shealey’s then-girlfriend, Olicia Lee, killed him. After discovering his body in the creek, the detectives ensued an investigation, interviewing numerous witnesses and following up on several tips. However, the preliminary investigation bore no result, and the case was labeled cold until nine months later when a man came forward with an interesting confession. He told the detectives that his friend had conceded to aiding in the disposal of Shealey’s body. 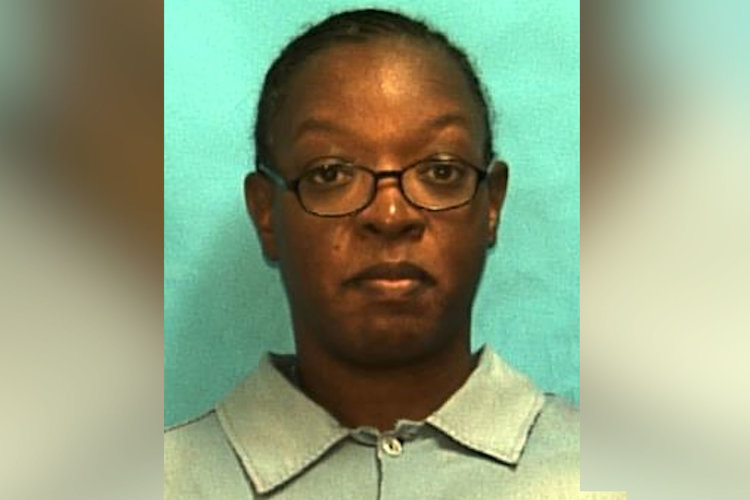 The friend, Danielle “Deucy” Reddick, had already been detained for attempted burglary. When the detectives interviewed Reddick, he told them that Lee wanted Shealey dead. Reddick said he had refused to kill Shealey. One night, Lee called him and told him that she had done the deed herself. Reddick, along with three other people, one of whom was his girlfriend, went to Lee’s home and found Shealey on the bed with blood gushing out of his head. They then took the body to Yulee and dumped it in the creek, hoping it would be eaten by alligators.

They were compensated for their efforts with Shealey’s gold jewelry and sneaker collection. When substantial evidence surfaced in 2003, Lee was arrested and charged with first-degree murder. Her accomplices, who had helped her dispose of Shealey’s body, were also retained in custody. The co-conspirators took plea deals and were ordered to serve between three to five years in prison. In March 2006, Olicia Lee pleaded guilty to second-degree murder and was sentenced to 30 years in prison.