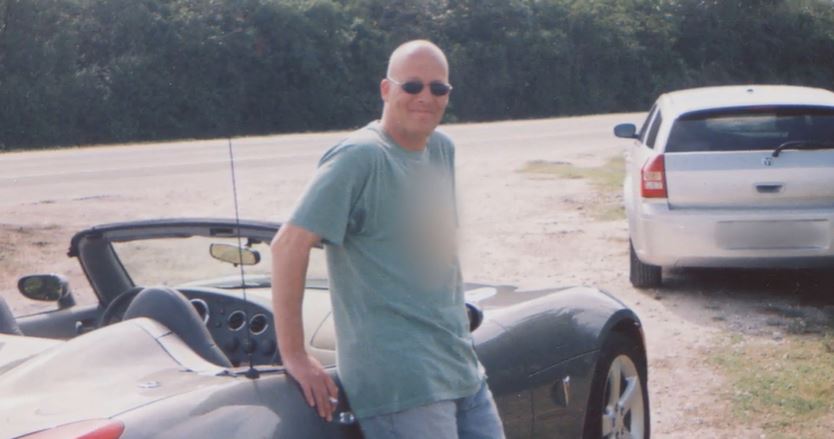 In 2008, Paul Winter’s life came to a sudden and unexpected end during what seemed like routine custody drop-off. Investigation Discovery’s ‘Evil Lives Here: I Was Warned and Didn’t Listen’ has Paul’s wife, Jennifer Winter, talk about the circumstances leading up to his murder and tries to reconcile that her ex-husband was the man responsible for Paul’s death. So, let’s find out more about this case then, shall we?

How Did Paul Winter Die?

Paul Winter was a graphic designer from Tunbridge Wells, England. The 42-year-old single father met Jennifer through an internet gaming website in November 2006. At the time, she was married to Cristobal Palacio with twins. On the show, Jennifer stated that Cristobal was abusive and controlling. Their marriage ended in a bitter divorce about two years before the incident. Jennifer and Paul then married sometime in 2007. 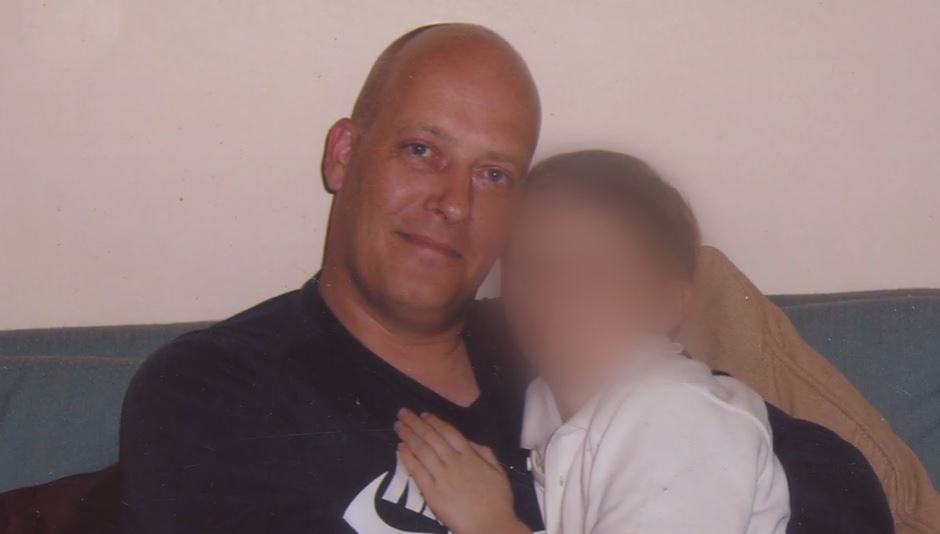 On the evening of October 16, 2008, the couple drove down to Cristobal’s house in Kendall, Florida, to drop off the children, who were about six years old, for a court-ordered visit. Sometime during that period, Paul was shot about six times, including twice in the back while he was down. The police soon arrived, and first responders rushed Paul to a hospital. But sadly, he died on the way. The authorities knew who the shooter was, but it came down to proving his claims of self-defense.

Cristobal Palacio pulled the trigger, killing Paul Winter, but the court now had to decide whether he did so in self-defense or whether he murdered Paul. Initially, Cristobal’s lawyers sought to dismiss the case by claiming self-defense based on the Stand Your Ground law. But the judge ruled against it, leading to a murder trial that began in July 2012. Cristobal claimed that he saw Paul reaching for something he thought was a firearm, prompting him to use his own. 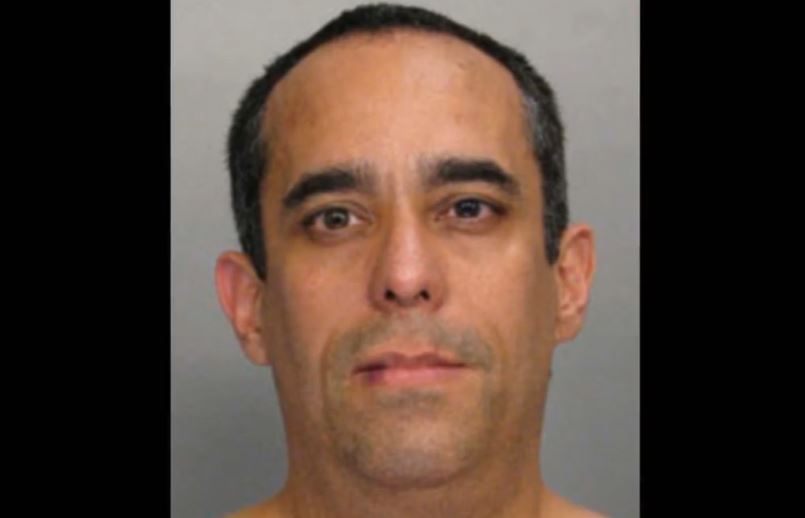 Cristobal said that he was threatened because Paul had allegedly pulled a gun on him at least twice before the 2008 incident, which led him to carry a weapon for his protection. He said that they would argue typically during custody visits. But Jennifer claimed that Paul never owned a gun and was unarmed at the time. She remembered Paul being shot in the back. Jennifer screamed for help while trying to administer CPR on him. The twins also witnessed the shooting from the car, and Jennifer said, “He (Cristobal) was standing next to the minivan toward the back window, and he had a gun in his hand. He was hitting it against his thigh and smiling.”

Cristobal and Jennifer’s daughter, who was ten years old at the trial, testified against her father. She also said that Cristobal smiled as he shot Paul, and once he came to the minivan, she locked the doors. The little girl said she was scared, just like her brother, and dealt with PTSD after the incident. She added that Cristobal asked her to lie about Paul abusing her.

Where is Cristobal Palacio Now? 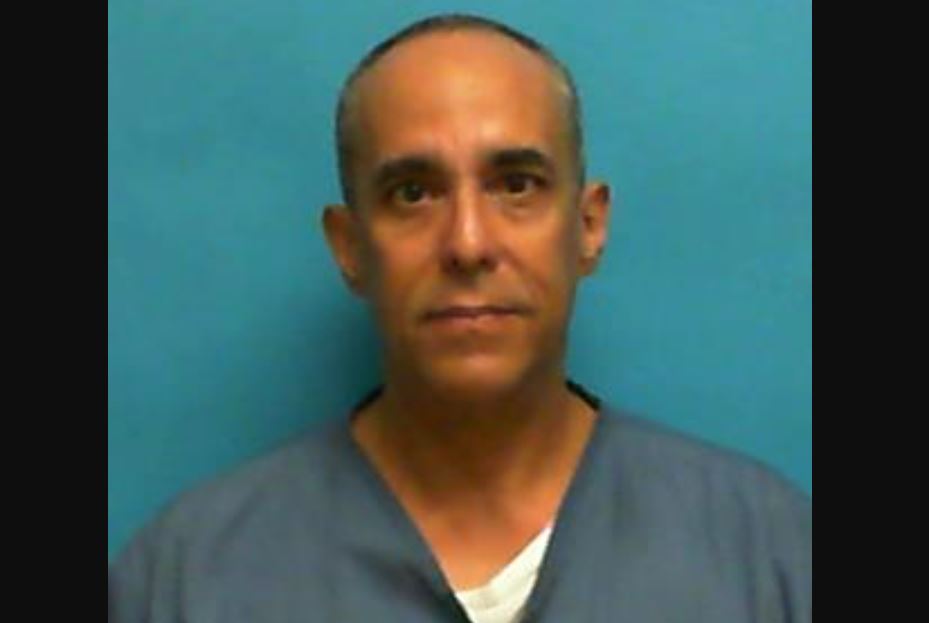 After deliberating for about two days, the jury found Cristobal guilty of second-degree murder and two counts of child abuse in August 2012. Cristobal was initially charged with first-degree murder. The judge sentenced him to 45 years in prison, with 30 of them being mandatory. He also received ten years for the child abuse charge, to be served concurrently. After the verdict was handed down, Jennifer said, “I’m happy, but I’m numb. I thought I would have this sense of relief, or justice, or something, but I’m numb.” As per prison records, he remains incarcerated at the Charlotte Correctional Institution in Punta Gorda, Florida. He will be eligible for release in 2053.