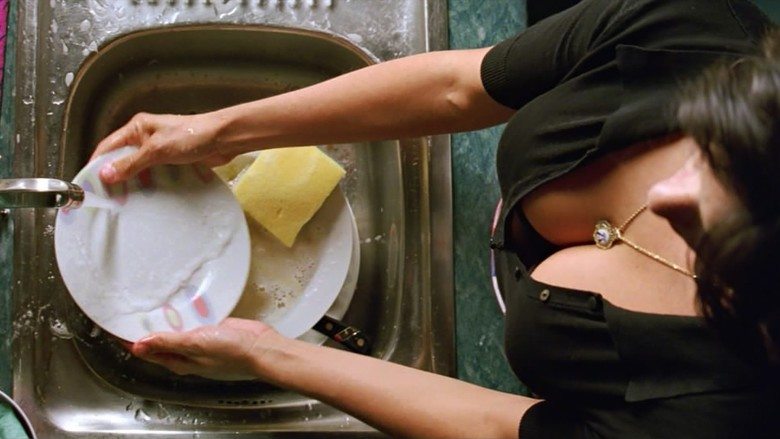 Bizarre, twisted, liberating, revelatory, cathartic, thought-provoking, downright outrageous, colourful, emancipatory – you can easily choose any or all of these adjectives to describe Pedro Almodovar movies. Notwithstanding, there is one thing that doesn’t characterize his films – run-of-the-mill boorishness. Undoubtedly the most influential contemporary Spanish filmmaker, Almodóvar has devised a new definition of cinematic brilliance. Mostly postmodernist in approach and known for portraying recurrent motifs, his movies deal with a wide array of subjects including but not limited to homosexuality, religion, violence, contemporary society, politics, family, identity and the likes.

Having drawn international acclaim for the film ‘Women on the Verge of a Nervous Breakdown’ (1988), a dark comedy that broke multiple cinematic barriers, Almodóvar never had to look back from thereon. You can love him or you can hate him but you possibly can’t ignore him. While my list of best movies from his stables might be entirely different from someone else’s, my selection has been primarily made on the basis of cinematic impact that each of his movies has had over a period of time. Without further ado, here is the list of top Pedro Almodóvar movies. 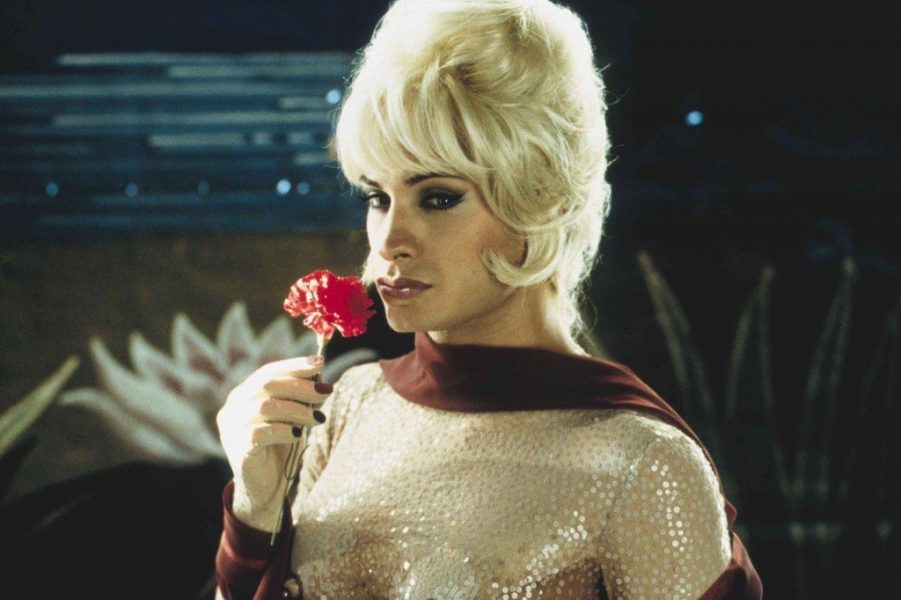 A unique drama focusing on the quintessential themes of friendship and homosexuality, ‘Bad Education’ is an intriguing tale that explores the multiple facets of human character. The movie deals with the highly controversial issue of sexual abuses by Catholic priests and features rather strong venereal undertones. The globally renowned film critic Roger Ebert aptly wrote about the movie “It was quicksand, and I was sinking fast”. 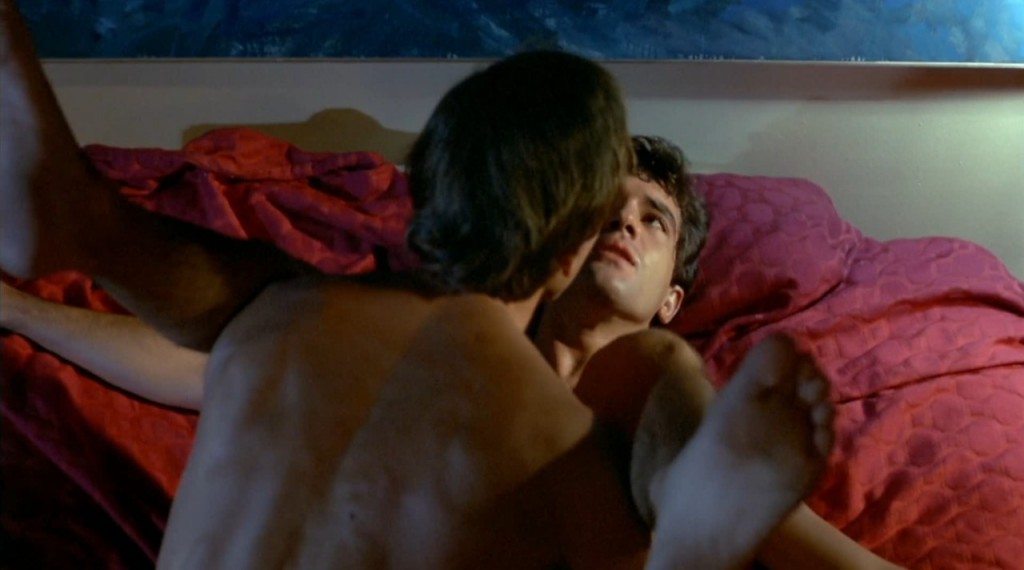 Considered to be the first of its kind, ‘Law of Desire’ is a shadowy take on homosexuality, violence and fidelity. The movie revolves around dark lusts, trans-sexuality and carnal misadventures. Simultaneously focusing on the lives of three men and one transsexual woman, the film could very well be described as a journey through the dark alleys of the human mind. 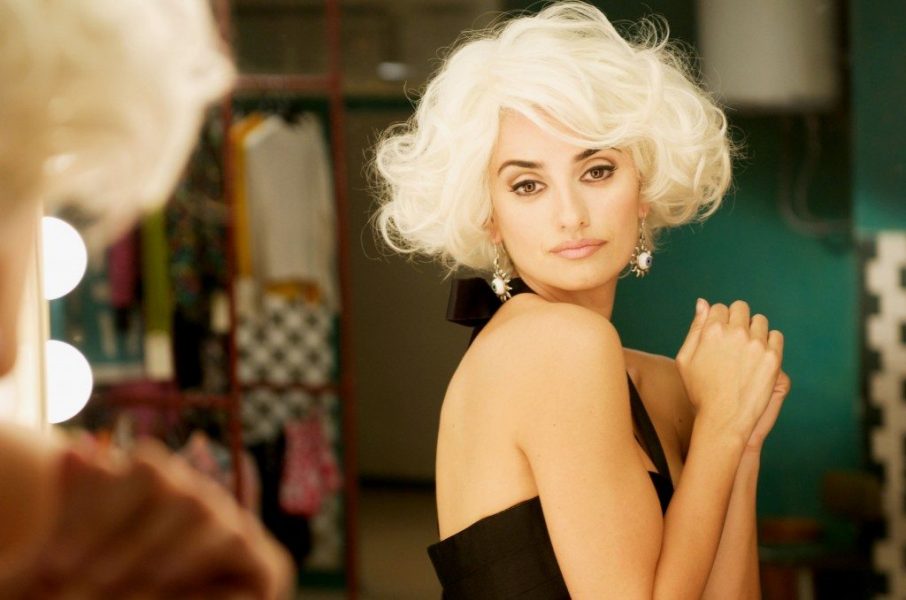 It is indeed difficult to put ‘Broken Embraces’ into words. Loosely considered to be a thriller that has romantic and comedic elements, the movie adopts a darker approach to the art of filmmaking. It could very well be billed as Almodóvar response to Giuseppe Tornatore’s Italian eternal classic ‘Cinema Paradiso’ (1988). Starring Penélope Cruz and Lluís Homar, the film garnered critical acclaim from all across the cinematic fraternity. 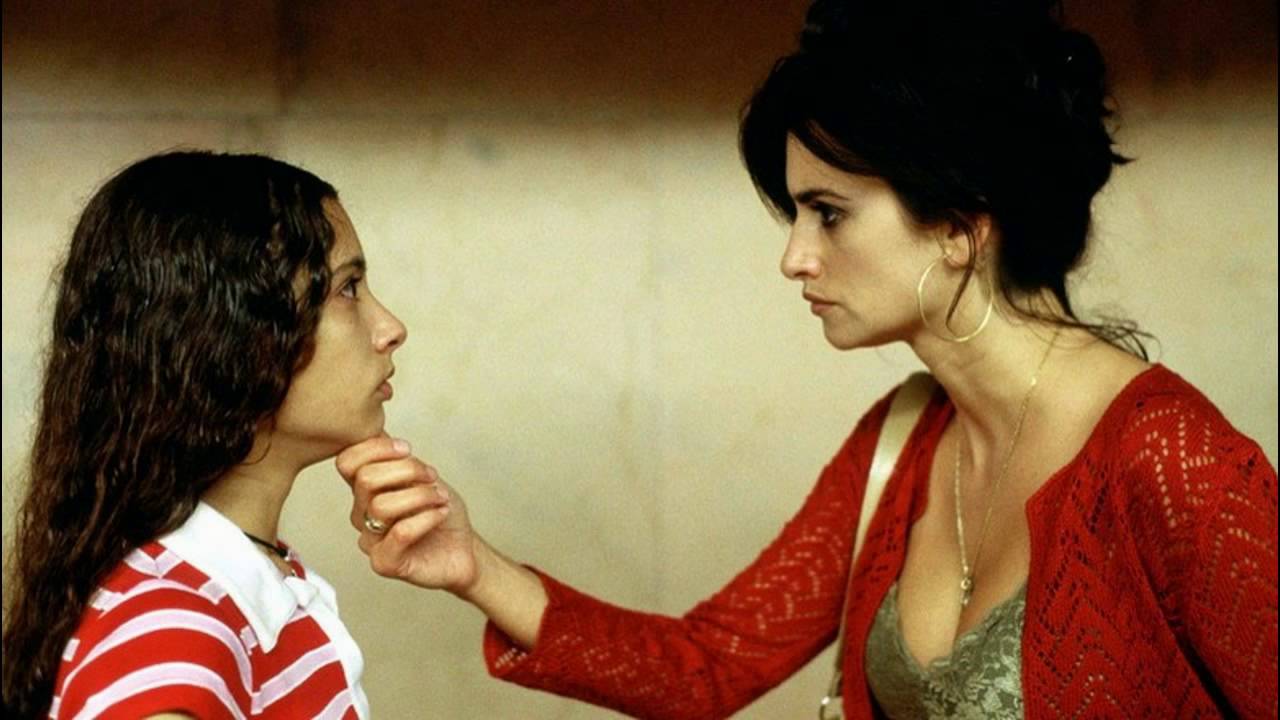 A movie that makes a distinct attempt at redrawing the social and moral boundaries, ‘Volver’ is an interesting take on the family system in Spain. The film revolves around the tribulations that befall a woman, played to perfection by none other than Penélope Cruz, when she tries to protect her 14-year-old daughter. The film makes a subtle effort to address complex issues such as afterlife, tragedy, death, sexual trauma and isolation. 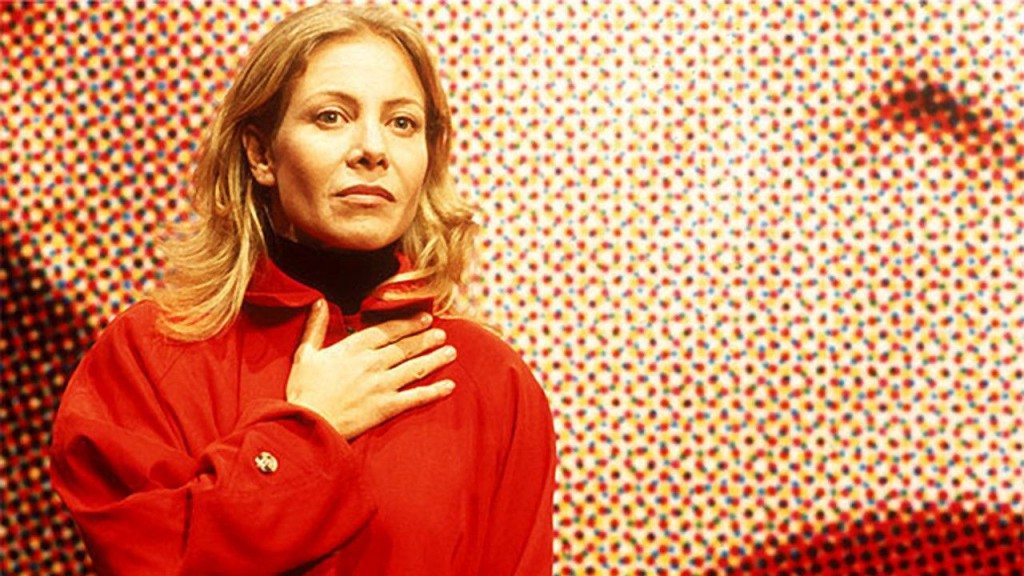 Considered to be one of the finest works of Almodóvar, ‘All About My Mother’ focuses on the life of a single mother and her quest to find the transvestite father of her son, who died in a tragic car crash. The narrative weaves itself around complex themes such as homosexuality, transvestism, nihilism, loneliness and death. The movie won the Academy Award for Best Foreign Language Film in 2000. 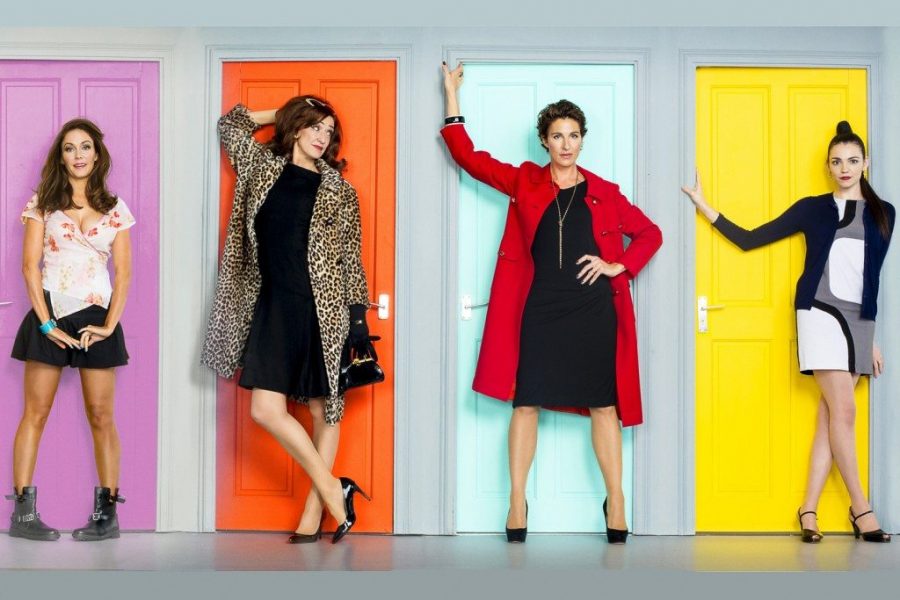 Essentially a dark comedy, ‘Women on the Verge of a Nervous Breakdown’ chronicles the story of a woman who tries to contact her boyfriend, who has deserted her. In a bizarre turn of events, she involves herself with other characters thereby creating hilarity. Starring Carmen Maura and Antonio Banderas, this movie is renowned for its unusual plot line. It was ranked as the 78th best film in The 100 Best Films of World Cinema list prepared by the prestigious Empire magazine in 2000. 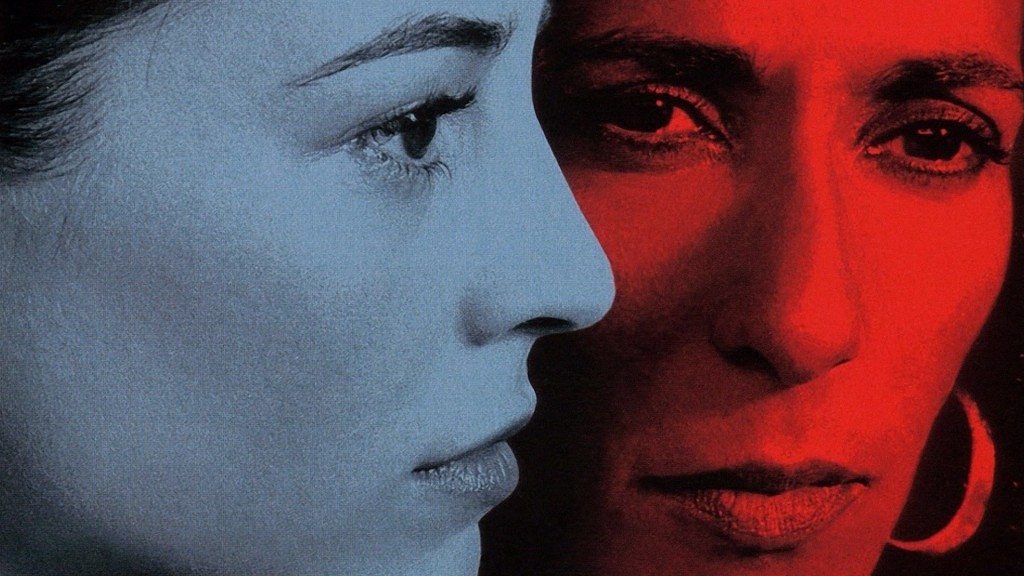 Perhaps the best movie made by Almodóvar and one of the finest to have ever been made, ‘Talk to Her’ is a moving tale of an unusual relationship that develops between two men while caring for two women, both of whom are in comas. The movie makes a definite attempt at dealing with a number of complicated themes including loneliness, communication, love and humane instincts. Almodóvar clinched the Academy Award for Best Original Screenplay for this film in 2003.