Peggy Hettrick Murder: How Did She Die? Who Killed Her?

The gruesome discovery of a mutilated body one morning in February 1987 led the authorities to a high-profile investigation. Peggy Hettrick’s murder in Fort Collins, Colorado, garnered headlines due to the nature of the crime and what happened afterward. Investigation Discovery’s ‘Crime Scene Confidential: A Promise to Peggy’ focuses on the evidence recovered and the suspects investigated in the case. So, let’s find out more about what happened then, shall we?

How Did Peggy Hettrick Die?

Peggy Hettrick was a Wyoming native living in Fort Collins at the time of her death. She was described as a fun-loving and artistic young woman who had dreams of becoming a writer. The 37-year-old worked at a department store back then and was quite close to her family. Peggy left work at around 9 pm on February 10, 1987. After realizing she was locked out of her apartment, she went bar hopping before subsequently returning to change clothes. 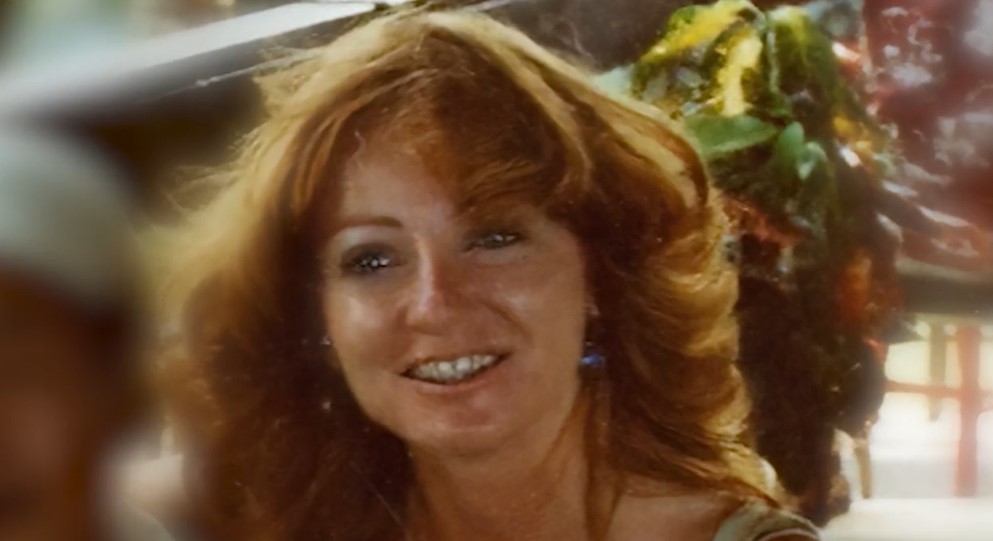 The friend who was living with Peggy at the time woke up after in the night and let her in. Then, Peggy went to a local pub and was last seen leaving at around 1:15 am on February 11, 1987. About six hours later, a cyclist noticed a body in the middle of a field close to the pub and called the authorities. Peggy was found on her back with her clothes pulled down. Peggy’s body had been “sexually mutilated;” the killer cut off one of her nipples and cut tissue from her groin. The cause of death was a single stab wound in Peggy’s back, causing her to bleed out.

The authorities learned that Peggy had run into her on-and-off boyfriend, Matthew Zoellner, at the pub that night, and he was the last one to see her alive. According to Matthew, they broke up the week prior, and that night, he offered to drive her home, but she chose to walk instead. Matthew was seemingly ruled out when his date for the night told the police that she had been with him until around 3 am. 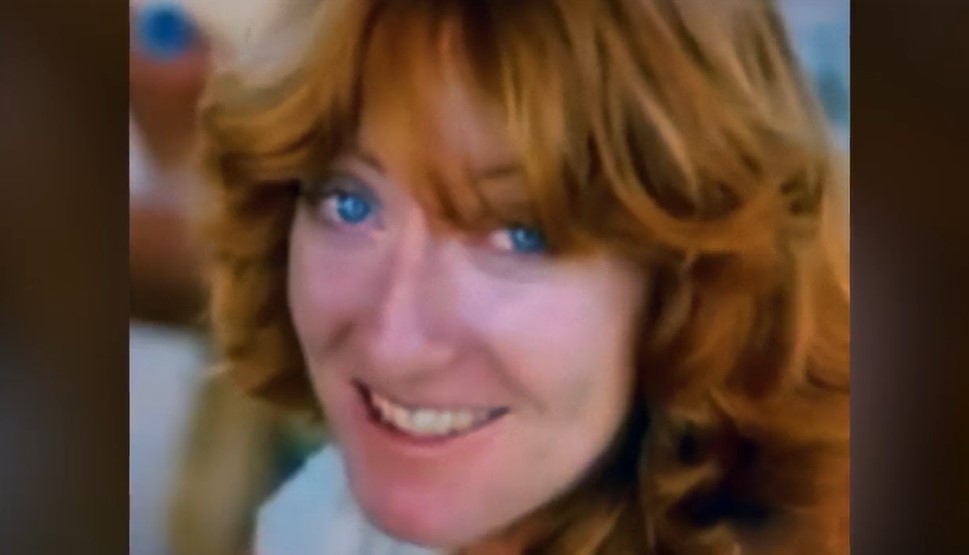 During canvassing, the police spoke with Clyde Masters, who lived with his 15-year-old son, Tim, in a trailer close to where the body was found. Clyde told the police that his son had seen something in the field early on. When Tim was questioned, he told them he thought the body was a mannequin and didn’t call the police. However, a search of the trailer revealed a few suspicious items. Tim had an extensive collection of knives, and the police found several violent and misogynistic writings and drawings.

But at the time, no physical evidence tied Tim to the case. While there was a shoeprint that matched the pair he wore on the day the body was discovered, Tim had already admitted to walking up to the body. The case soon turned cold, but the authorities still considered Tim a viable suspect. In 1997, a psychologist stated that Tim was the killer, pointing to his artwork and writings. According to him, Tim had planned and rehearsed the killing. This led to his arrest in August 1998.

The prosecution relied on Tim’s drawings and knives in addition to the psychologist’s testimony, eventually garnering a conviction in March 1999. But new DNA testing in 2008 showed that Tim’s DNA was not present on any of the evidence. Instead, it had Matthew’s DNA on Peggy’s blouse cuffs and the waistband of her panties. However, this was not entirely surprising because they had been in a relationship. But these results meant Tim had nothing to do with the case. In early 2008, his conviction was overturned and he was released from prison, making him a free man. Tim was exonerated in 2011.

During the investigation, the authorities spoke to Richard Hammond, a surgeon who lived close to the crime scene. Richard had been arrested in 1995 for voyeurism. Back then, he secretly filmed many women, including family members’ genitalia, using cameras installed in a bathroom. Richard also had a lot of pornographic material. After spending time at a psychiatric unit, Richard killed himself in a motel room by injecting himself with cyanide.

Tim Masters’ defense later stated that the authorities never investigated Richard Hammond. As per the show, some of the shoeprints found at the scene appeared to match a pair that was found in the surgeon’s closet. The case has since remained unsolved, and Richard’s tapes were destroyed a few months after his death.