Where is Tim Masters Now? 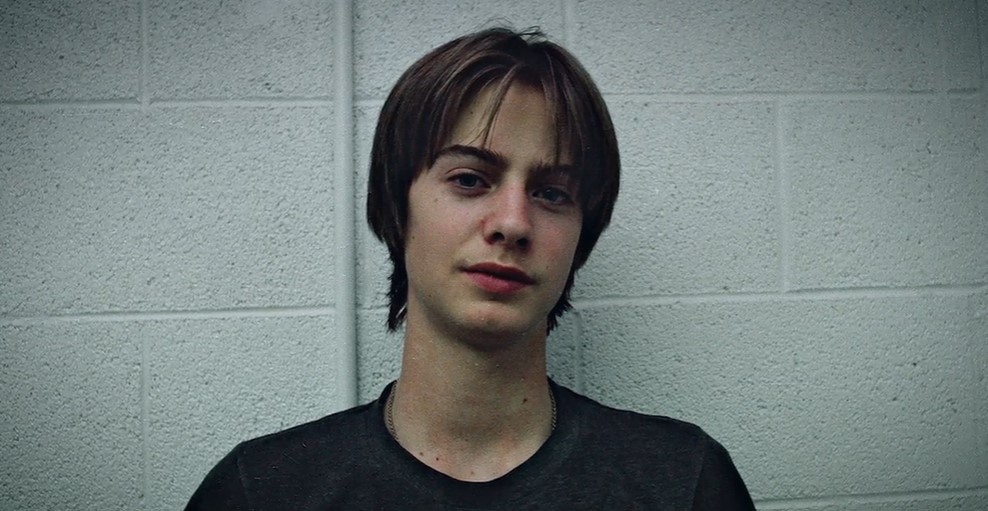 In February 1987, Peggy Hettrick’s brutal murder became national news after her body was discovered in a field in Fort Collins, Colorado. The authorities soon zeroed in on Tim Masters, whose life changed forever in the following years. Investigation Discovery’s ‘Crime Scene Confidential: A Promise to Peggy’ chronicles why the police thought Tim was their killer back then. Apart from that, the show also features Tim’s interview. So, if you’re curious to know what Tim has been up to since then, we’ve got you covered.

Who is Tim Masters?

When Peggy Hettrick was murdered, Tim Masters lived with his father in a trailer close to the crime scene. Then just a 15-year-old, Tim was interviewed after his father told the police the teenager may have seen the body on his way to school. When asked why he didn’t report it, Tim said he thought it was a mannequin placed there as a prank because his mother had died a few years prior. As per reports, apart from having red hair akin to Peggy, Tim’s mother was around the same age as her when she died. 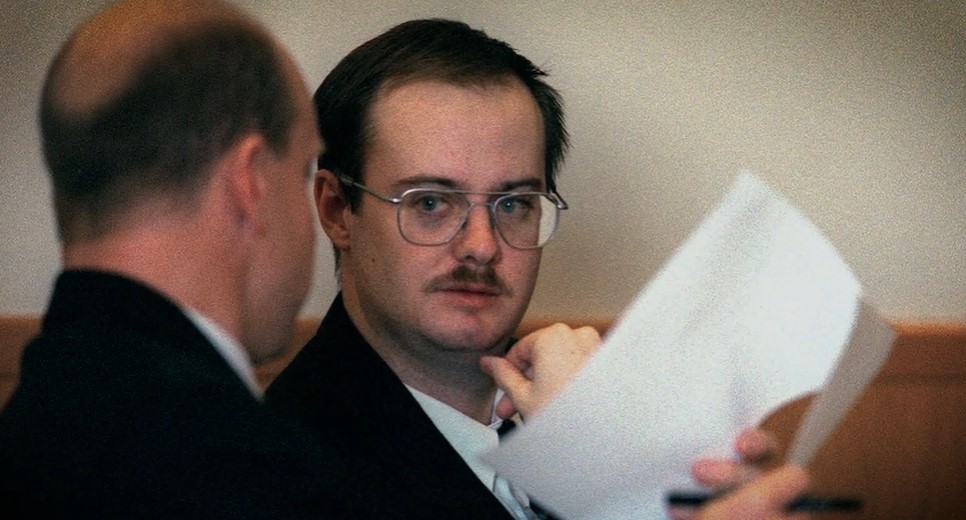 Talking about it, Tim later said, “I remember all morning long going back and forth in my head, did I just see a body, and then saying, no, it wasn’t a body, somebody is just playing a joke.” But the investigators’ suspicion was aroused when they found a collection of knives in addition to several violent drawings and writings. On the show, Tim stated that he had aspired to become a writer back in the day and was interested in stories involving horror and gore. But no physical evidence linked Tim to the crime; none of his knives had Peggy’s blood on them. He was released and then went on to join the Navy.

In 1992, Tim was questioned again when the police learned that he told a friend about Peggy’s nipple being cut off from her body, information that had not been made public. But at the time, Tim mentioned that a girl in his art class told him about it. As per the show, she heard it because of a leak from the police and corroborated Tim’s statement. Then, a few years later, a psychologist, J. Reid Meloy, concluded that Tim could be the killer based on his drawings.

The psychologist’s analysis opened the door for an arrest, and in 1998, Tim was taken into custody. In March 1999, he was found guilty despite no physical evidence and was sentenced to life in prison without the possibility of parole. After spending about a decade in prison, new “touch DNA” testing revealed that Tim’s biological evidence was not on Peggy’s clothing. This led to Tim’s conviction being overturned and his release in January 2008. He was ultimately exonerated in 2011.

The prosecution later admitted to withholding some evidence from Tim’s lawyers. This included findings from two experts that disagreed with Meloy’s conclusions. Meloy later stated that the prosecution had withheld evidence from him as well, including information regarding Richard Hammond. The latter was later considered a suspect and had lived in the area at the time of the murder.

Where is Tim Masters Now? 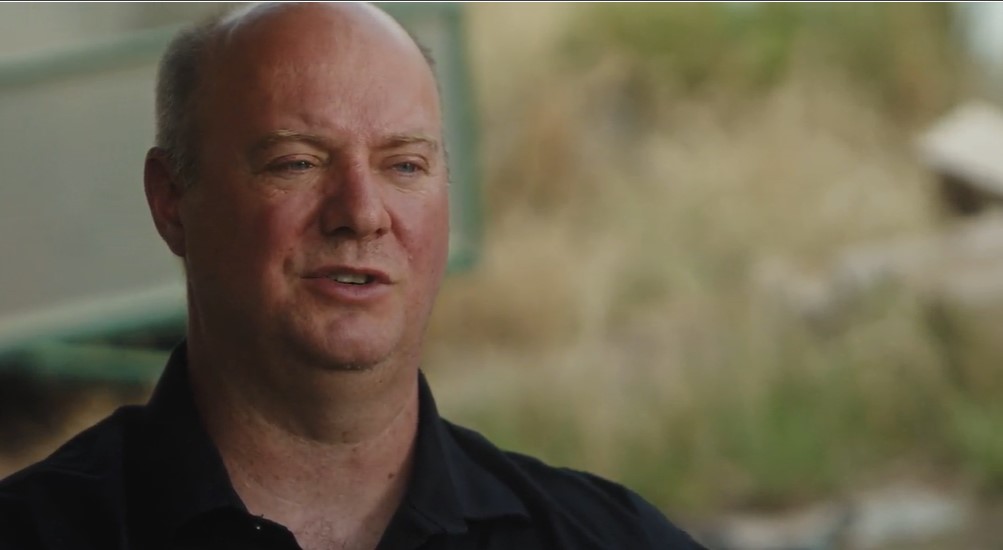 After his release, he received about $10 million in civil suit settlements with Larimer County, Colorado, and Fort Collins. Tim enjoyed his newfound freedom by reconnecting with his family. After working as an aircraft mechanic with the Navy, he hoped to find a job in the same field later.

Tim also talked about dealing with depression, adding, “I don’t think I’ll ever have a normal life, but I’m just trying to make up for those 10 years and enjoy life as much as I can.” In the years since then, Tim used the settlement money to buy property in Colorado in addition to some vehicles. While he’s maintained that he didn’t like going out as much, he still enjoys the odd vacation and lives in northern Colorado.