Peggy Klinke’s Murder: How Did She Die? Who Killed Her? 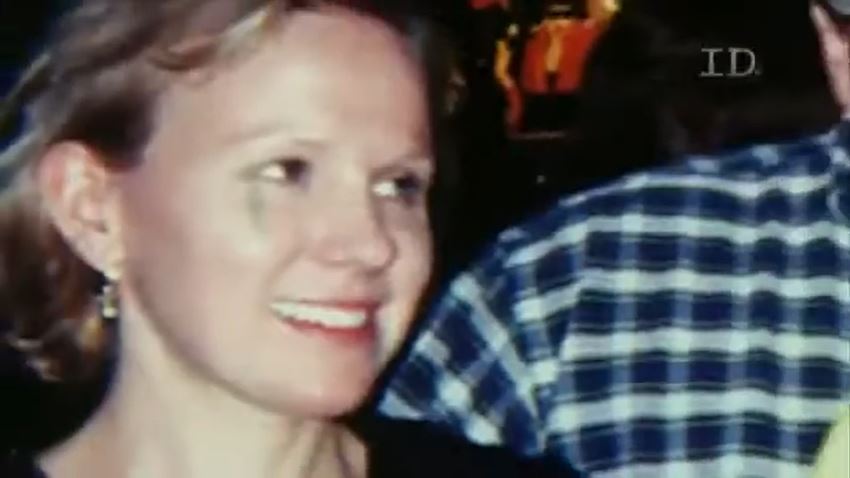 Investigation Discovery’s ‘Your Worst Nightmare Before Christmas: No Escape’ profiles the tragic story of Peggy Klinke, who endured years of emotional abuse, harassment, threats, and stalking before she was brutally murdered. All she wanted to do was find an escape from how she was being exploited, but instead, she lost her life. The complex details, strange behaviors, and system failures that led to the fateful event are all highlighted in the episode in the hopes that the narrative of Peggy’s life and death will somehow help others avoid similar situations. Now, if you’re curious to know about the same, we’ve got you covered.

How Did Peggy Klinke Die? 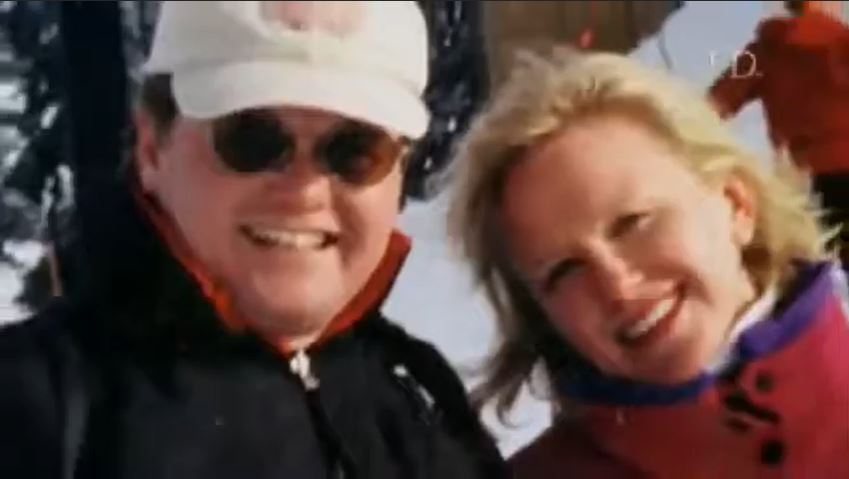 Margaret “Peggy” Klinke had moved from her hometown in Poland, Ohio, to Albuquerque, New Mexico, in the hopes of enrolling in medical school at the University of New Mexico back in 1998. There, she met and began dating a man a few years older than her, Patrick Lee Kennedy, who, at first, seemed like nothing but a charming young man. However, he soon revealed his true nature and made sure that he always had the upper hand in their relationship.

By all accounts, Peggy wished to end things with Patrick, but she hesitated as she was afraid of what he might do to her. And that’s what happened; when Peggy broke up with him after a total of three years together, he immediately began harassing her. In fact, Patrick even went as far as to spray-paint vulgar graffiti about Peggy on her mother’s garage door in Poland, Ohio. A few days later, in June of 2002, he allegedly set fire to her new boyfriend’s home near Albuquerque.

In the end, afraid for her own life, Peggy left New Mexico and moved to Turlock, California, where she also filed a restraining order against Patrick. Unfortunately, the process for it was never completed. So, in early 2003, after more than a year of pure torture, Peggy, 32, who was working in Turlock as a sales representative for Pharmacia, an international pharmaceutical company, was gunned down in her own home. She was shot in the back of her head and died instantly. 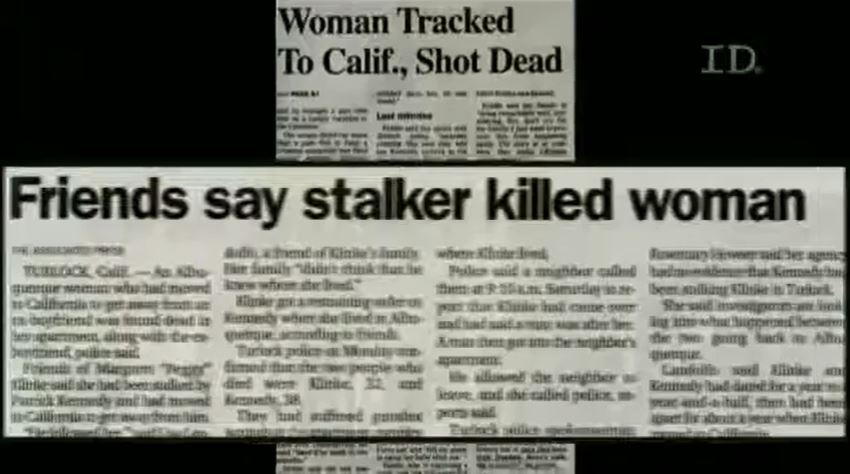 Regrettably, to no one’s surprise, it was none other than Patrick Lee Kennedy, who murdered his ex-girlfriend. Days before the incident, Patrick, obsessed, hired a private investigator to learn the exact location of Peggy’s apartment and her whereabouts. Then, with a mission in mind and armed with a gun, he went to her home and started trying to break down the door. Peggy, understanding the danger she was in, immediately dialed 911.

Sadly, the authorities arrived at the scene a bit too late. In the recorded call that has since been made public, Peggy, frantic, can be heard telling the dispatcher, “I have a stalker, and he’s in my house. He’s beating the door down… if you don’t get here, he’s going to kill me.” And then, as if knowing that it was already the end, she started leaving a message for her family with the dispatcher. “Please tell my mother that I love her,” she said. “Please tell my niece that she will now have a guardian angel watching over her…and tell my sister to name her baby after me.”

How Did Patrick Lee Kennedy Die? 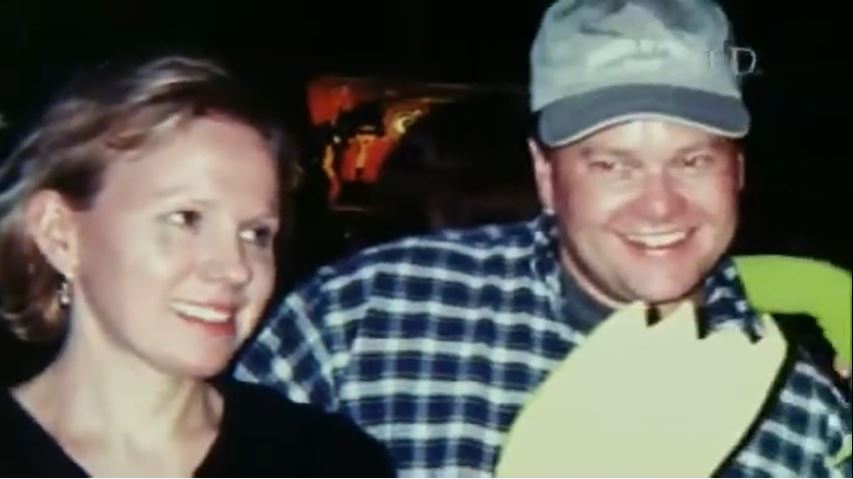 Patrick Lee Kennedy, 38, was a landscaper who had just earned his Bachelor of Science degree in Electrical Engineering from the University of New Mexico when he passed away. Reportedly, after Patrick pulled the trigger on his ex-girlfriend, he turned the gun on himself and fired again, killing himself instantly. He apparently knew exactly what he was doing, had already made his mind up, and had just gone to Peggy’s house that day to execute his plans. Patrick didn’t want to talk or try to win back Peggy; he just wanted to end her life and then his own. This case was, thus, positively determined to be a murder-suicide.