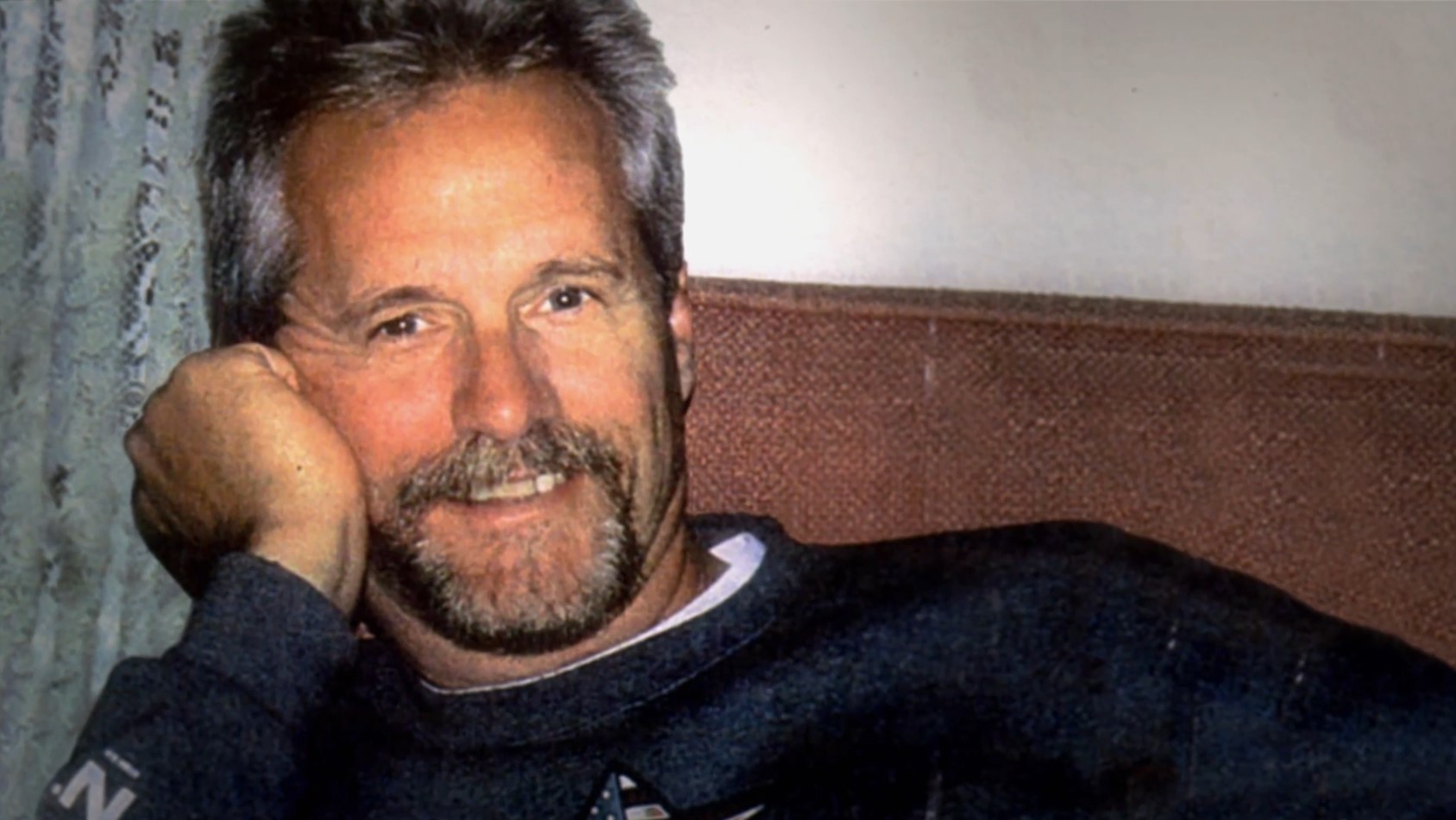 When Peter Theriault was reported missing in December 1998, the police hoped to reach a swift conclusion. However, a thorough investigation and a horrifying discovery soon began hinting at a homicide. Investigation Discovery’s ‘The Perfect Murder: The Green Eyed Monster’ chronicles Peter’s murder and shows how brilliant police work was able to bring the perpetrator to justice. If you want to know more about this case and where Peter’s killer is at present, we have you covered.

How Did Peter Theriault Die?

Around the time of his death, 51-year-old Peter Theriault resided in Irving, California, and worked at a Ford warehouse as a maintenance worker. Described as someone with a golden heart, Peter was an army veteran and even helped other veterans living with PTSD. At the time of his murder, Peter resided with his live-in girlfriend, Judy Valot, and the show mentioned that he loved golfing and the outdoor life. 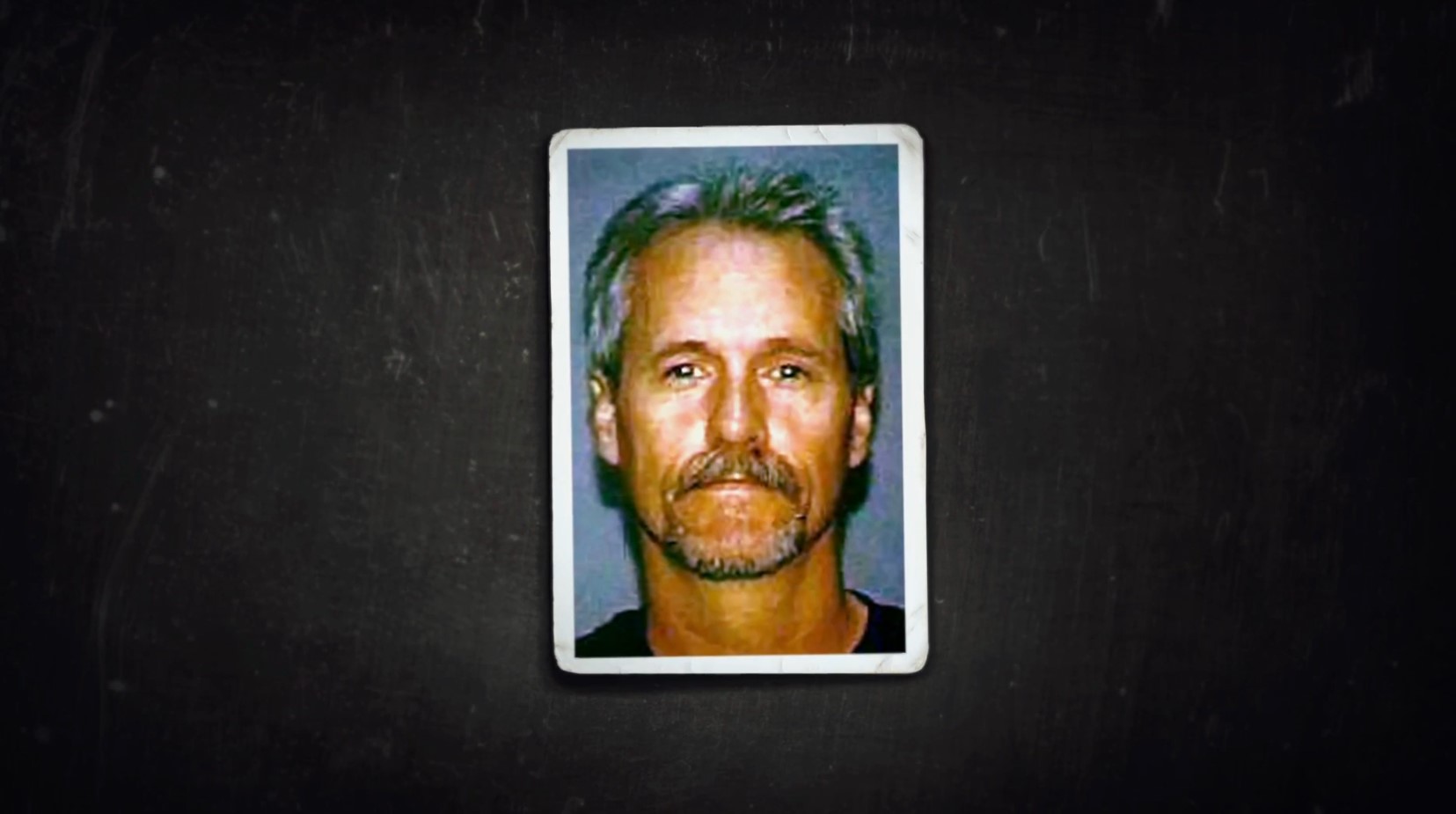 Surprisingly, Peter’s boss and co-workers were the first to notice his absence on December 2, 1998. A diligent worker, Peter never missed work without reason. Hence, his co-workers were naturally worried when he did not turn up. Peter’s boss then contacted Judy, who mentioned that her boyfriend had driven off after a severe altercation.

However, as per reports, Judy did not seem concerned about Peter’s whereabouts and only reported him missing 48 hours after his actual disappearance. Subsequently, the police left no stones unturned in the investigation that followed, but Peter’s body was never recovered and remains missing to this very day.

Initially, the police wished for an open and shut case and hoped to bring Peter Theriault back home safely. However, when there was no sign of his whereabouts after days of extensive searching, authorities began exploring other angles. They questioned Peter’s girlfriend, Judy, who claimed that Peter drove away after the couple got into an argument over her daughter from a previous relationship. Subsequently, the police also got a few other leads from Peter’s acquaintances, but they all turned out to be dead ends.

However, according to the show, one of Peter’s friends told authorities how jealous Judy would get if she even noticed any other women around Peter. In fact, Judy’s jealousy was so extreme that she once created a massive scene just because a random woman had called their residence. Realizing that jealousy might be a motive for murder, the police confronted Judy, who suddenly changed her statement and revealed that she and Peter actually fought because she believed he was having an affair.

The contradicting statements made authorities suspect Judy, and once Peter’s car was located, they noticed that it was being driven by someone much shorter than the victim. Interestingly, when confronted for the third time, Judy changed her statement again and this time stated that Peter had left on foot while she brought him his car. By this time, authorities had search warrants for Peter’s home, where they found drops of blood that originated in the bedroom and went all the way over to the garage.

Besides, Peter’s vehicle also contained blood splatters, both of which were a match to the victim. Additionally, at Judy’s property in Blythe, California, authorities found one of Peter’s guns with live ammunition inside as well as a military issue shovel with dirt on it. Thus, even though Peter’s body was not recovered, the police believed they had enough circumstantial evidence to arrest Judy and charge her with murder.

Where Is Judy Valot Now?

Once produced in court, Judy Valot insisted on her innocence and pleaded not guilty. Although the jury did find her guilty of second-degree murder in 2000, the show mentioned that the verdict was overturned. In the trial that followed, the jury was hung and could not reach a decision. Thus, Judy was tried a third time in 2005, which ultimately led to a second-degree murder conviction and a prison sentence of 15 years to life. Judy’s parole petition was rejected in 2013. She remains incarcerated at the California Institution for Women in Chino, California.