The authorities rushed to the scene of a burglary at a house in Denver, Colorado, only to find a dead body. In February 1999, Peyton Tuthill was murdered at the residence she shared with her roommates. Investigation Discovery’s ‘Ice Cold Killers: Shattered Dreams’ reveals how the authorities zeroed in on the killer through evidence and a confession. So, if you’re curious to know what happened, we’ve got you covered.

How Did Peyton Tuthill Die?

Stephanie Lynn “Peyton” Tuthill was an Illinois native who went to college in Charleston, South Carolina. Peyton loved Colorado so much that she decided to move there after a vacation. So, she lived in Denver with two other roommates. On the day of the incident, Peyton interviewed for a job with the Cystic Fibrosis Foundation. She had everything going for her at the time, with a potential new job on the horizon, great friends, and a steady relationship with her boyfriend. Sadly, all that came to an abrupt end on February 24, 1999.

Sometime during the evening, one of Peyton’s roommates called 911 to report that the house had been burglarized. By then, Peyton’s mother had tried calling her a few times but couldn’t get through. As per the show, the authorities entered the house and found a trail of blood from the kitchen leading upstairs. They found the 24-year-old’s bloody body in one of the bedrooms. An autopsy revealed that Peyton was stabbed 17 times in her chest and neck and her throat was slit. Not just that, the graduate student had been sexually assaulted as well.

The authorities also found blood on the washing machine and a beer bottle with a towel wrapped around it. Behind the building, a trash bag with blood-soaked clothes and a knife. As per the show, the piece of clothing had a name tag on it, leading them to a nearby drug treatment center. While that person was tracked down, a DNA examination turned up negative, ruling him out. This led the police to another suspect, Donta Paige. 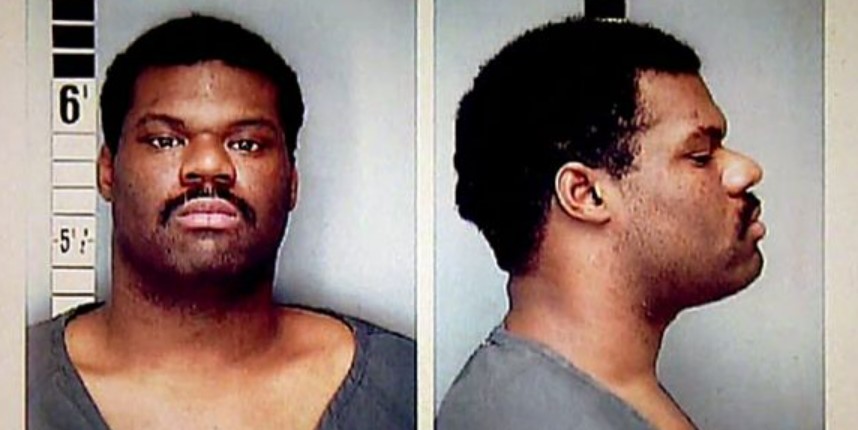 Donta had been released from prison in Maryland after serving less than two years of a 20-year sentence with 10 years suspended for armed robbery. At the time, he wrote to the judge asking for an opportunity to enroll in a rehabilitation program. So, Donta was sent to the treatment center in Denver but had been kicked out just the day before the murder for not following the rules. The police tracked him down to Prince George’s County, Maryland, where he was in custody, charged with a robbery.

Donta, then-22, quickly confessed to the police. After getting kicked out of the treatment center, he said that he decided to burglarize Peyton’s home. But Donta was surprised by her being at home, leading to a confrontation at the front door. She then told Donta that the money was in a purse in her car parked outside. But he came back up after taking the bag and claimed that he wanted to make sure Peyton wouldn’t call the police. When he noticed Peyton trying to escape, a struggle ensued, eventually leading to Donta stabbing her repeatedly. He later admitted to raping Peyton before killing her.

Where is Donta Paige Now?

Donta Paige’s defense contended that he was physically and sexually abused as a child and didn’t have the mental capacity to kill Peyton deliberately. An expert also testified that Donta’s frontal lobes, responsible for impulsive and violent behavior, were misshapen. However, the prosecution felt Donta knew precisely what he was doing; he wrapped a towel around the beer bottle and admitted to trying to wash his bloody clothes in the washing machine before dumping them. 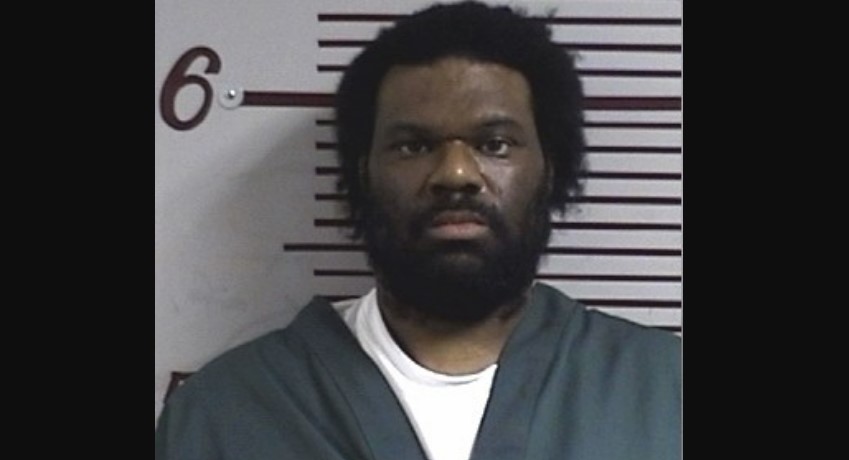 In November 2000, Donta Paige was found guilty of first-degree murder, and a couple of months later, sentenced to life in prison without the possibility of parole. Donta remains incarcerated at the Limon Correctional Facility in Lincoln County, Colorado.