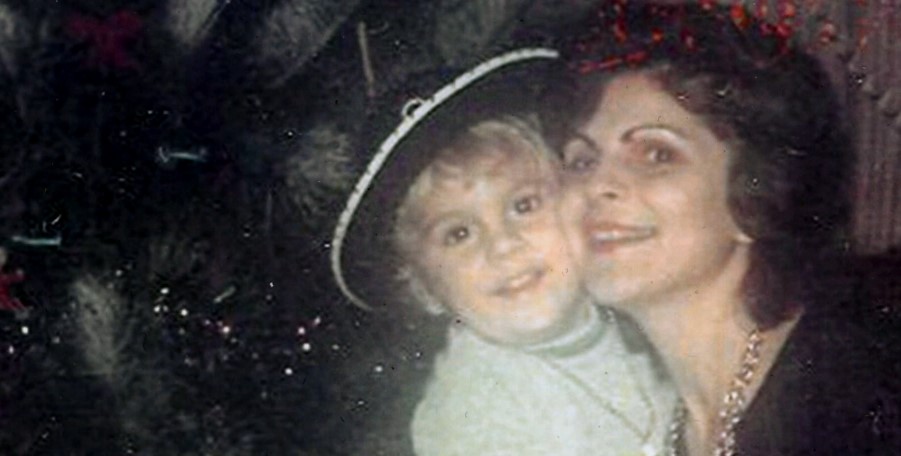 ‘The Young and the Restless’ fame Thom Bierdz was at the height of his acting career when he heard the news of his mother’s untimely death. But he could have never imagined that the culprit was his brother, Troy. Investigation Discovery’s ‘Evil Lives Here: The Soap Star’s Secret’ has Thom provide an intimate portrait of his childhood, growing up with his mother, Phyllis, and siblings. In 1989, the loving mother was found brutally murdered at her home in Kenosha, Wisconsin. So, if you’re curious about what happened and how Thom dealt with it all, we’ve got you covered.

How Did Phyllis Bierdz Die?

Phyllis Diletti came from a large Italian Catholic family. The dark-haired woman married Tom, who dreamt of becoming an actor but settled down as a psychotherapist. The couple had three sons and a daughter, with Thom being the second child and Troy the youngest. When Troy was 4, their father moved out, and his parents eventually divorced. Phyllis then became the sole breadwinner, making ends meet with her part-time jobs as a waitress and a records clerk.

On the morning of July 15, 1989, Phyllis’ father and nephew came by the house in Kenosha to help with some electrical work. While they could hear music from inside, nobody answered the door. Once they let themselves in, they found Phyllis’ body on the kitchen floor. The 49-year-old had been brutally beaten with a baseball bat, and there was blood spatter all over the kitchen walls and ceiling.

Troy, the youngest child of the family, had a challenging childhood. Apart from treating the family dog poorly, he faced regular suspensions at school, abused drugs, and threatened to kill himself during his early adolescence. When Troy was 16, he stole Phyllis’ car, drove down to Florida, and crashed it. He repeated that two years later, leading the police on a high-speed pursuit this time around and then cutting his arms upon being caught. 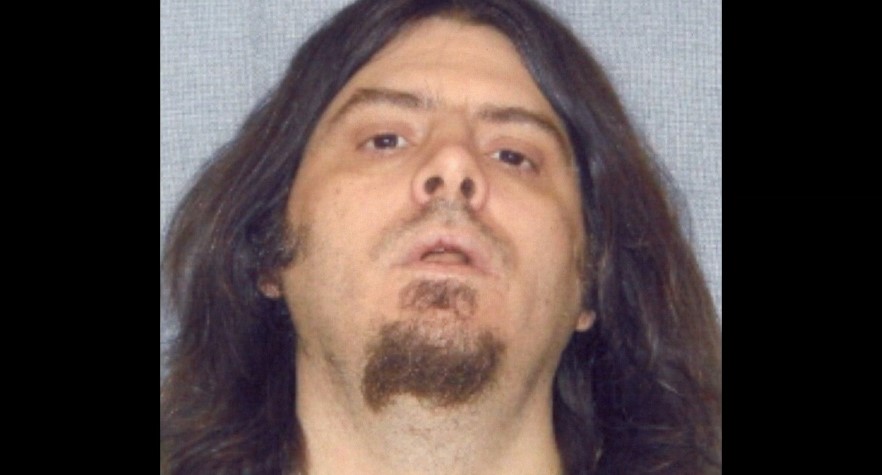 The troubled teenager was then admitted to a psych ward but threatened to kill a nurse if she didn’t help him escape. Troy also talked about killing his brother, Thom, and wanting to experience how it would feel if he killed someone. While Phyllis took him to several doctors, they believed he was faking his psychotic symptoms. Ultimately, he was diagnosed with paranoid schizophrenia, but it was too late by then.

Just months before the murder, Phyllis told the police that Troy had threatened her, adding, “Dozens of times he said to me, ‘Don’t get me mad, Mom, you know what I can do.’ He has also started taking karate kicks at my head, just inches from my face. He doesn’t say anything; he just kicks.” At one point, Phyllis alleged that her youngest son wrapped a sock around her neck and kept tightening it.

When Troy was around 19-years-old, Phyllis invited him home after his release from a group home in July 1989. That day, they argued about him using Phyllis’ car, but she eventually relented and agreed to drive along with him. One of Troy’s friends later told the police that he had asked to buy a shotgun to kill his mother. At the time, the friend didn’t believe Troy was serious but didn’t give him the gun anyway because he didn’t have it. Phyllis was found murdered the next day.

After killing Phyllis, Troy fled in her car with her purse, traveling through several states along the way. He picked up a hitchhiker, painted the car black, and stole number plates from another car. To pay for gas, the teenager pawned things found in the trunk that belonged to his mother. He even called 911 and impersonated his brother, saying, “I’m Thom Bierdz. I want to admit to killing my mother, Phyllis Bierdz, and raping my little brother Troy.” The authorities eventually arrested him in Laredo, Texas. While in custody, Troy tried to burn off his fingerprints to prevent identification.

Where is Troy Bierdz Now?

Troy eventually confessed to killing Phyllis, later saying, “She was there at my bed in my room, and it was like she was giving me my bat. And I thanked her by getting up, grabbing the bat, and hitting her over the head four times. I don’t know why. … I don’t remember being angry. I don’t remember saying anything. She was acting real nice.” After being found guilty of murder, Troy was sentenced to life in prison in November 1989. Prison records indicate that he remains incarcerated at Columbia Correctional Institution in Portage, Wisconsin. Troy will be eligible for parole in 2039.

Where is Thom Bierdz Now?

Thom Bierdz moved out of Wisconsin and dreamt of becoming an actor. After a few commercials and minor roles in movies, he auditioned for a role in ‘The Young and the Restless,’ one of the most popular soap operas of all time. In 1986, he was hired to play the character Phillip Chancellor III. While the character was killed off in 1989, Thom was asked to come back in the 2000s. An openly gay actor, Thom clarified he would only come back if the character were also the same. Soon, he became the first openly gay actor to play a major openly gay character in a soap opera.

Thom remembered being angry and ending all contact with Troy after the arrest. However, in 1994, he visited his brother in prison and was shocked to see him in a deplorable condition. Thom then asked the prison doctor to place Troy on meds to treat his mental health issues. He said, “I thought Troy was heartless. But he has a heart, and he cares about people. He still has some issues, but he knows what he did. He’s in the psychiatric unit, and he’s doing great. Troy has changed dramatically. I know this is my little brother – and there was a while when I forgot that.”

While Thom still acts sporadically, he has since shifted his interests to painting, making a living as an artist. He also wrote and published Forgiving Troy, a book he took more than two decades to complete. Apart from giving an insight into the aftermath of the murder, Thom also talks about his career in Hollywood as a gay man and how mental health was seen back in the day. Today, Thom lives in Lake Arrowhead, California, and has continued his painting career. Furthermore, he is the president of the American Art Awards and has authored a few other books.