Investigation Discovery’s ‘Signs Of A Psychopath: I Was a Star’ features the authorities’ interview of Antoine Bynum, then a young man accused of killing his girlfriend, Remmi Goyens. As the show progresses, the viewers get a chance to see how Antoine explains why he killed Remmi and the circumstances behind her brutal and gruesome murder. So, if you’re wondering what exactly happened one fateful night in December 2011, we’ve got you covered.

How Did Remmi Goyens Die?

At the time of the incident, Remmi Goyens had been living with Antoine Bynum, their young daughter, and her brother at a condominium in Orlando, Florida. She studied at the now-closed Wymore Technical School in Eatonville, Florida, where she met Antoine. The two had been in an on-and-off relationship for about 15 years. According to one of Antoine’s friends, he planned to marry her in 2012.

Sometime before 8 am on December 20, 2011, Remmi’s brother found his 30-year-old sister dead in the house. As per the show, he couldn’t get into the apartment all night, but the door was open in the morning. There were clear signs of a struggle in the living room, with Remmi having multiple stab wounds. Apart from that, her throat was slit, and she suffered blunt force trauma to the head.

By then, Antoine Bynum had been arrested at a local gas station and taken to a hospital in Ocoee, Florida. He had several scratch marks and other injuries on his body at the time. Once the police learned of Remmi’s murder, Antoine became the prime suspect. But it didn’t take long for him to get talking. Antoine immediately told the police that he murdered his girlfriend and the mother of his daughter while she watched TV at their apartment.

As per the show, in the days leading up to the murder, Remmi talked to Antoine about wanting things to improve with them. In texts that the couple exchanged, Antoine accused her of playing mind games and felt she oscillated between loving him and wanting to leave him. He told the police that on the night of the murder, Remmi confronted him about wanting to be treated better by him, leading to the vicious attack. Antoine said she screamed for help and urged him to stop, but he couldn’t.

Antoine insisted that he kept hearing voices inside his head. He claimed Remmi and her brother put the voices in his head and felt they were trying to trick him. Later, a friend, Charlie Marcone, said that Antoine had been diagnosed with paranoid schizophrenia, bipolar disorder and dealt with seizures at times. He had been admitted to the local psychiatric ward in the past and sometimes had trouble recognizing loved ones.

Furthermore, Antoine had a problematic past marked by brushes with the law. He had been arrested for driving under the influence, drug possession, driving with a suspended/revoked license, and spent almost three years in prison for a convenience store robbery. His mother maintained that he didn’t rob the store, had delusions while in prison, and was on medication. According to the show, Antoine admitted having sex with Remmi’s body after killing her that night.

Where is Antoine Bynum Now? 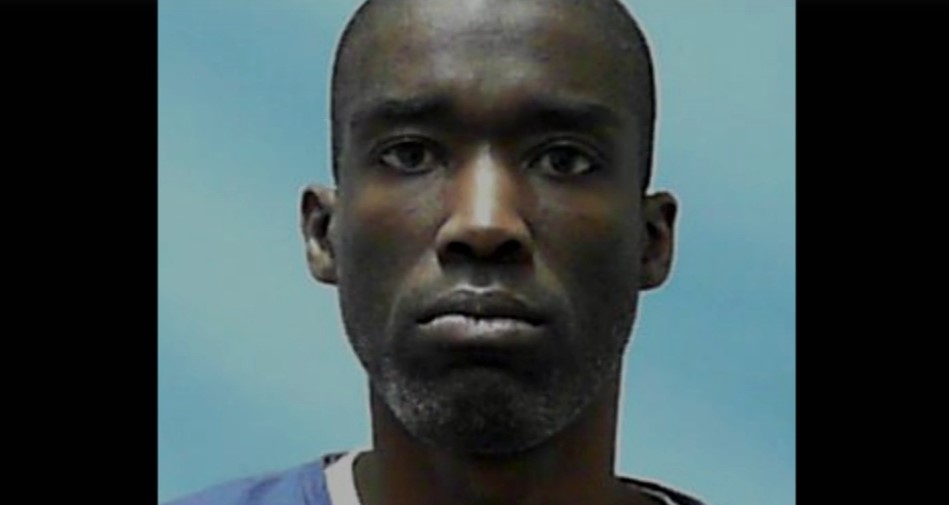 Antoine Bynum, then 32-years-old, also confessed to the murder in a press interview in 2011. When asked if he killed Remmi, he said, “I believe so. If I did, I’m sorry for it. It was a big mistake. There wasn’t nobody there to help me at the moment.” Antoine was eventually found guilty of second-degree murder, and in August 2016, he was sentenced to life in prison. Records indicate that Antoine remains incarcerated at the Florida State Prison in Raiford, Bradford County.