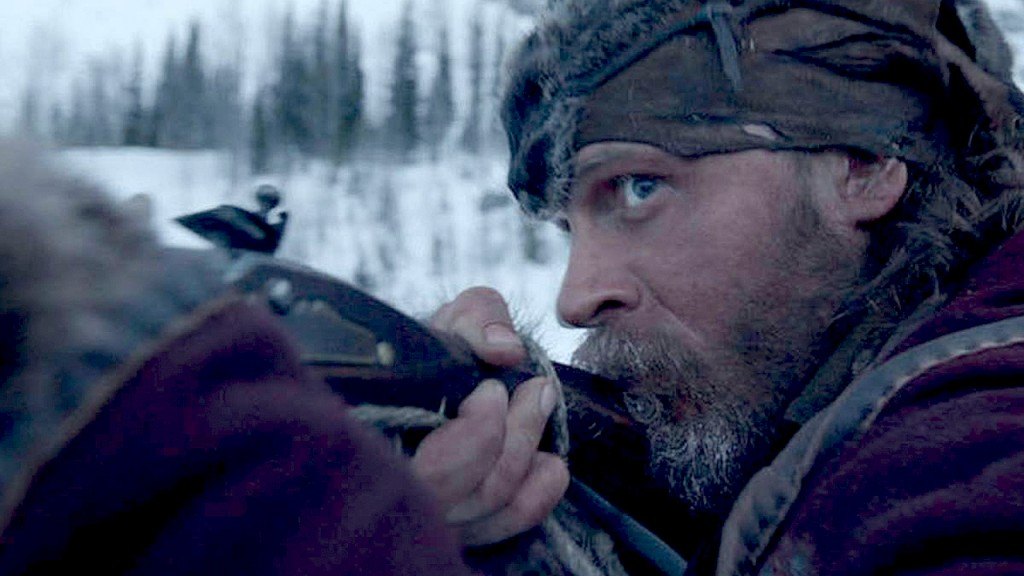 Give me an Aye if you have watched a pirated movie, but don’t be too loud, you might just get into trouble. Almost everybody reading this has lurked in the Pirate bay, at least once in their lifetime. At first, you might have gone incognito, but then as time passes fear recedes as you meet your peers and become familiar with the world, a paradise actually, which is open for everybody. Yes there are leechers, there’s nothing we can do about it, no system is perfect.

Jokes apart, guys we’re all on the same ship, led by the Captain ‘kickass’ Torrent, so let’s help each other out and make sure not to capsize the ship.

Ok, jokes apart, I mean it this time. Mother promise.

Torrent sites have been thriving since they have entered the uncharted waters of the internet, and there’s is no stopping them. Many storms came and went, but the torrent sites are still sailing strong. Somehow, the wind has always been with the pirates.

From aXXo to YIFY, the world of torrents has changed over the years, drastically. aXXo started somewhere in 2005 his reign ended in 2009. Now it was YIFY, whose main priority was quality unlike his predecessor (YIFY has now been shut down permanently, which might be temporary). Will there be a replacement? History says yes.

We have compiled a list of movies that were the most torrent-ed movies of 2016. Some of the entries are quite obvious but there are a few that just add insult to injury.

Here it goes. Break a bottle and hop onto the ship. 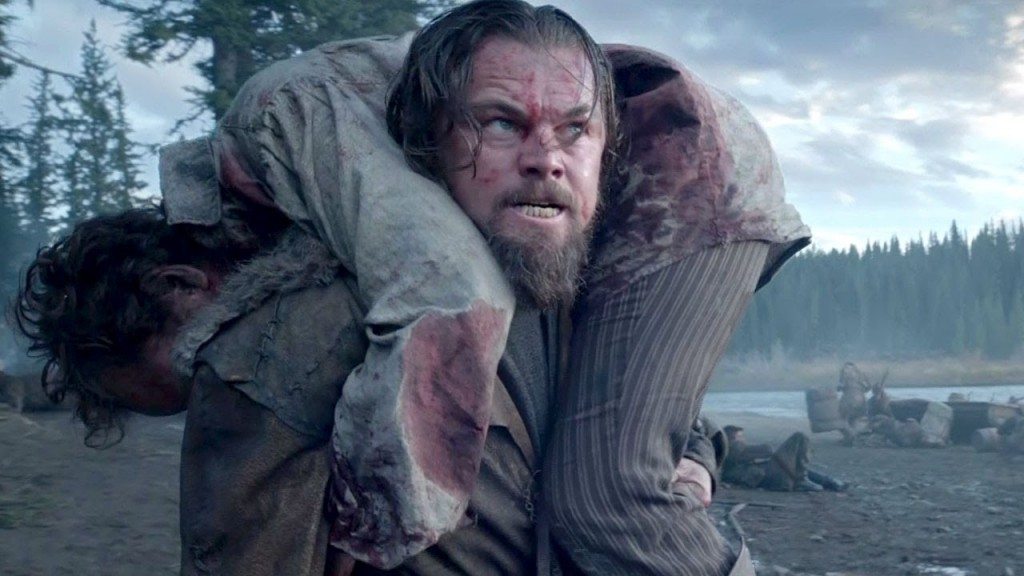 I was blown away by the movie right from the time I watched the trailer. And the movie didn’t disappoint me either. Though it had stunning cinematography, impressive sound and brilliant direction but The Revenant will always be remembered as the-movie-that-won-Leo-an-Oscar. One of the finest actors of our time had to wait for decades before the Academy gave him a nod. Many memes were made, uncountable jokes were cracked. It earned a little more than half a billion dollars and it now sits on millions of computers and hard drives. 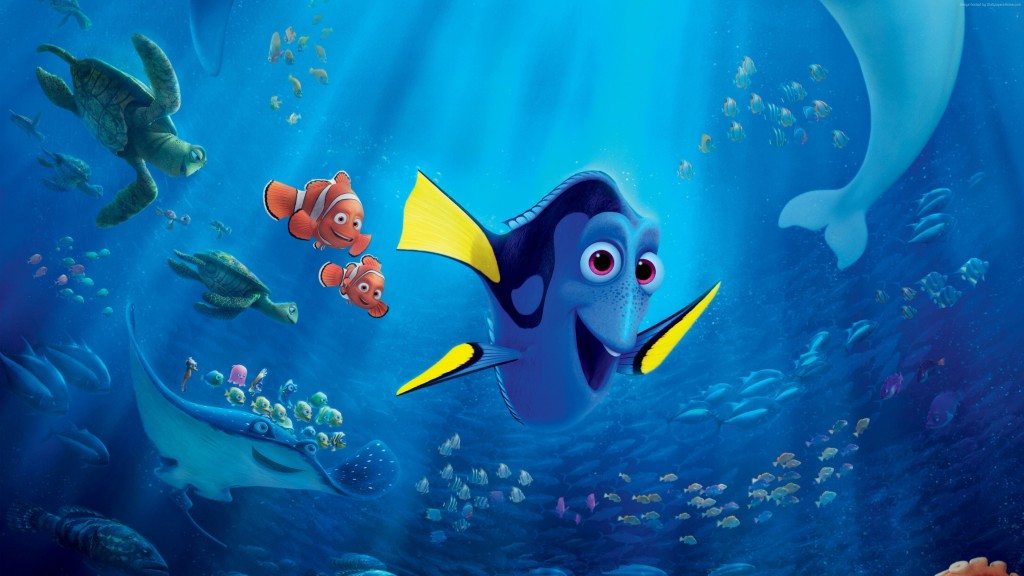 This fun, pleasing, feel-good movie was an amazing experience. Though the spin-off did not match the original, but nevertheless I liked it, like many others. Finding Dory crossed the billion dollar milestone. But there was also a big set of moviegoers who did not find it worthy enough to go to the theaters, or they like it so much that they wanted to rewatch it again and again. 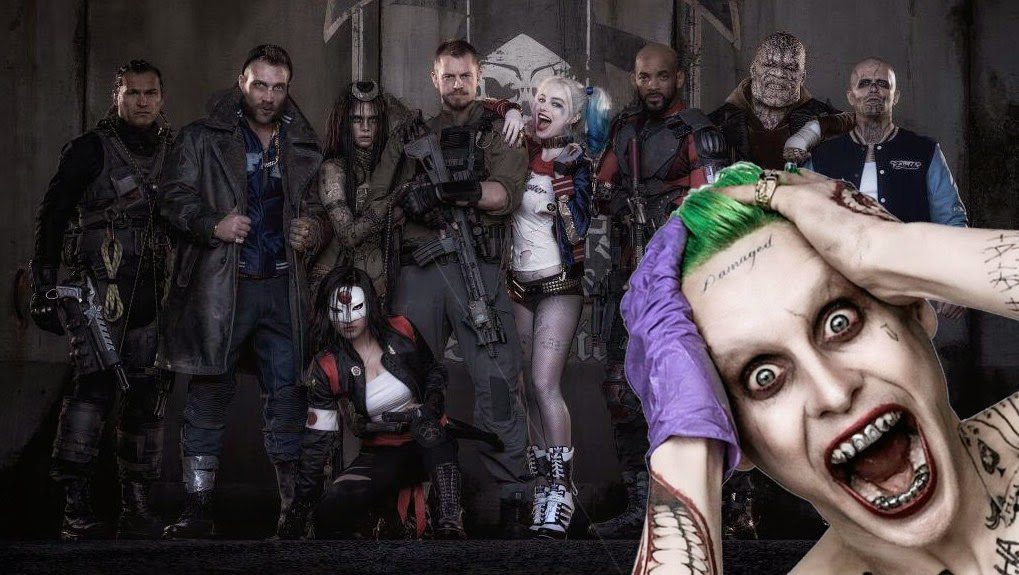 The movie was a let down on so many levels. I must admit that I was waiting for this movie more than the Batman vs Superman. The trailer looked amazing. The reprised version of Bohemian Rhapsody lit me up. But then, it was nothing but full of hot air and a crappy villain. However, it was successful at the box office and earned more than 700 million dollars. I so wish there was more of the Joker, and many so wish they downloaded it instead of going to the theaters like the millions. 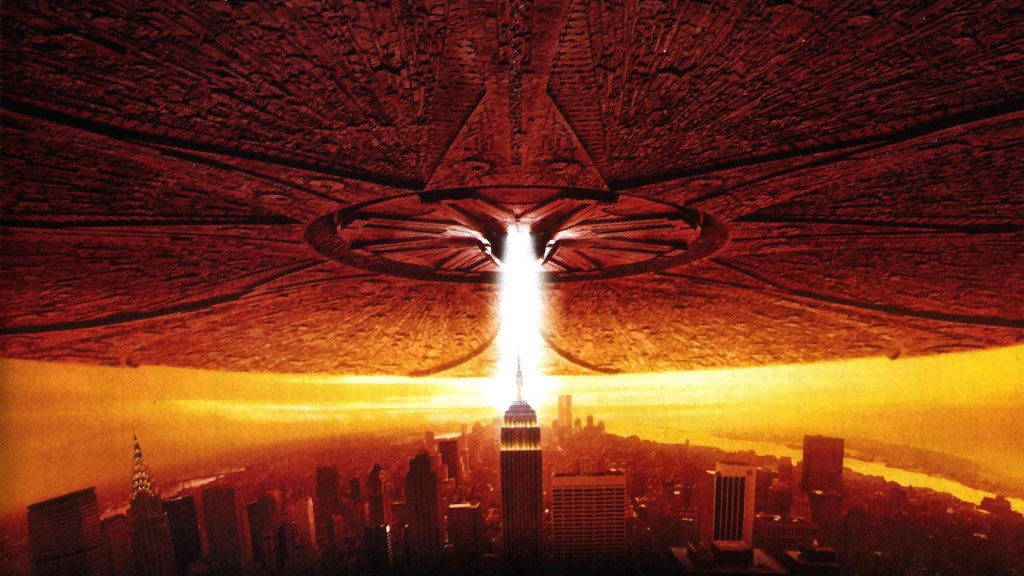 The trailer was bad and the movie was the worst. I watched the movie just for the sake of it. This is one of the rare instances when both critics downed it and the audience fled away from the theaters to the pirates. It made only about 400 million dollars. Surprisingly, this is the seventh most downloaded movie of 2016, probably, people downloaded, the movie just to see how bad it was. #JustSaying. 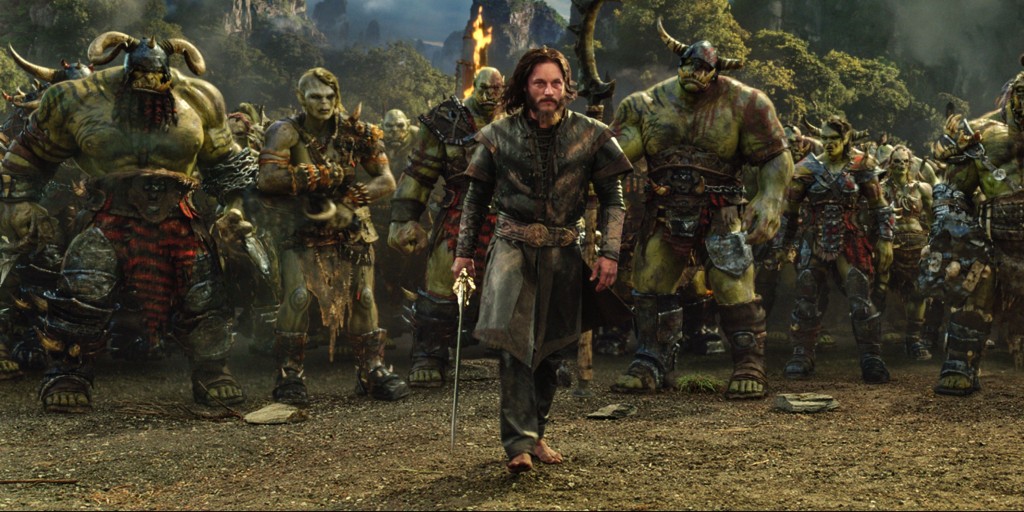 Who doesn’t want to see an epic battle between humans and orcs? Well, critics somewhat disliked the movie but it was embraced by the torrent users, especially by the fans of its video game version, which goes by the same name. It earned a decent 430 million dollars at the box office and almost made to the top five most pirated movies of 2016.
The list from here on is pretty predictable. So let’s see how many you can guess correctly.