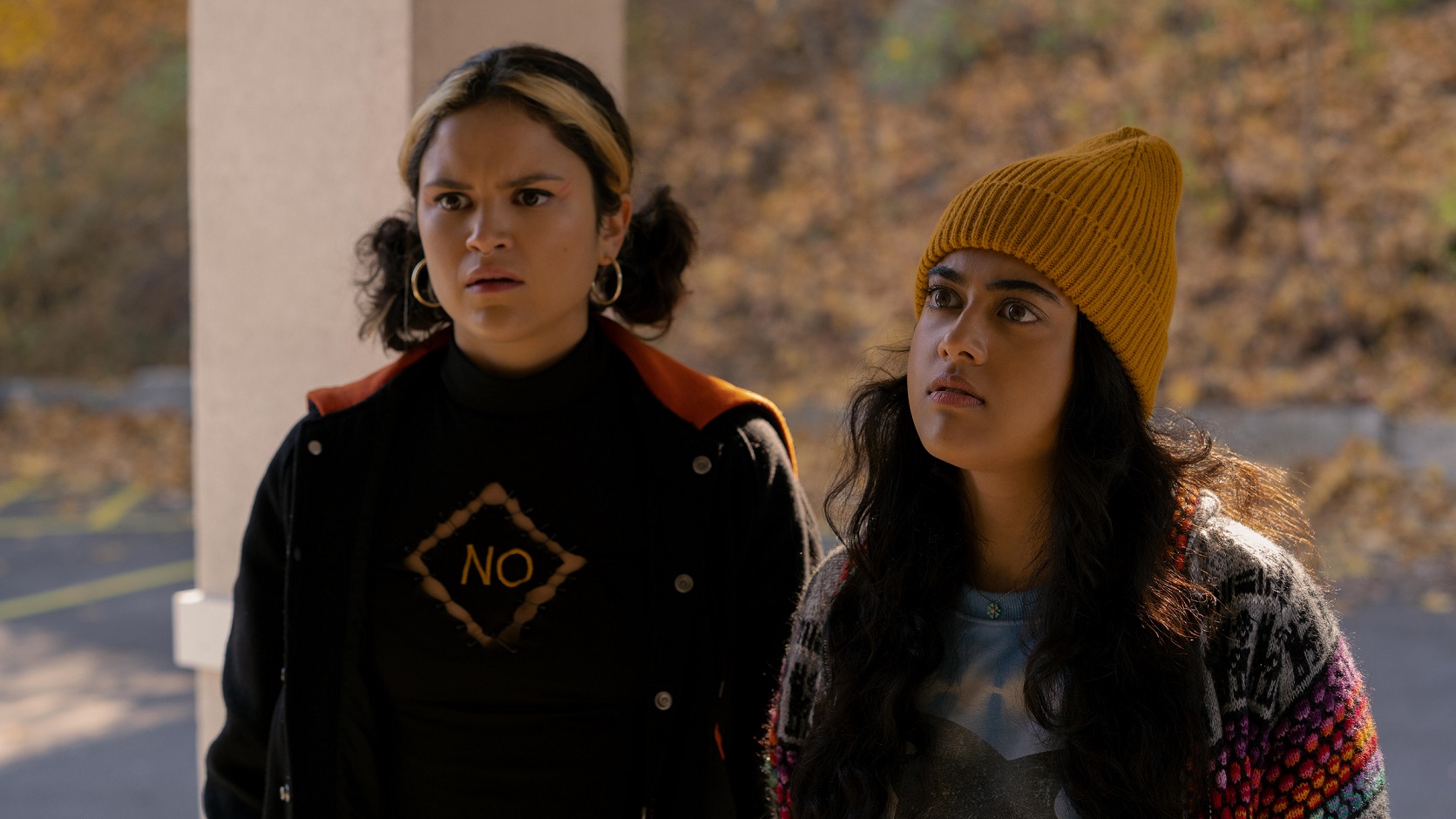 Actress Natalie Morales has made a career out of portraying quirky and lovable characters. In her second directorial venture, ‘Plan B,’ she explores familiar grounds to make a genuinely funny and heart-warming film. ‘Plan B’ is a teen road comedy that follows best friends Lupe (Victoria Moroles) and Sunny (Kuhoo Verma) as they frantically search for emergency contraception after a night of partying. Like any good road comedy, it’s an absolute roller-coaster ride filled with oddball characters and bizarre situations. Here is everything you need to know about ‘Plan B’s ending. SPOILERS AHEAD.

Lupe and Sunny are inseparable best friends. Both are being raised by loving but strict parents. At the threshold of adulthood, Sunny feels like she tragically lacks sexual experience and has a huge crush on her classmate Hunter (Michael Provost). When her realtor mother Rosie (Jolly Abraham) goes out of town, Lupe convinces her to host a party at her home and invite Hunter. Sunny, in turn, tells Lupe that she must ask Logan, a drummer with whom Lupe has been messaging back and forth, to come to the party.

However, as it often happens, things don’t go according to the girls’ plans. Logan doesn’t show up, and Hunter leaves shortly after his arrival with a popular girl from the school. Despondent, Sunny decides to hide in the bathroom for a while but discovers that it’s already occupied. Kyle, a deeply religious and nerdy fellow student, is there. They converse; he compares her to Princess Jasmine. Although Sunny points out that the Disney princess belongs to a different ethnicity than her, she accepts the compliment. One thing leads to another, and they end up having sex. 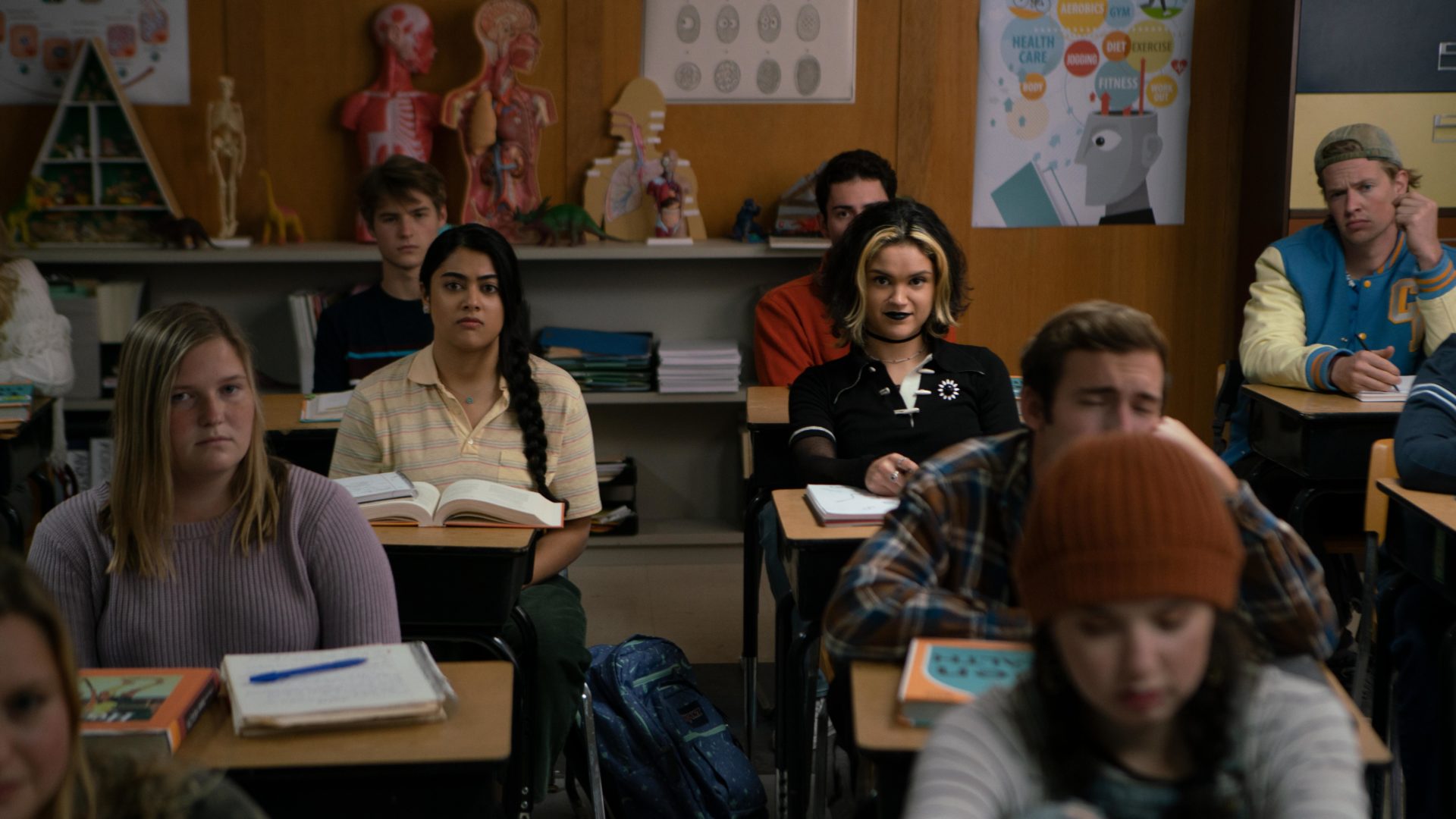 Afterward, Sunny is filled with deep regret. She and Lupe drown their sorrows in alcohol and eventually pass out. The following morning, the protection that Kyle used falls out of Sunny, freaking her out. Realizing that she needs a morning-after pill, Sunny visits the local pharmacy with Lupe. Seeing that the pharmacist is Indian, Lupe claims that she needs the pill. Either way, the pharmacist declines to sell them the pill after discovering that they are 17 years old. Apparently, South Dakota’s state laws allow him to do that.

The two friends are subsequently forced to take Rosie’s car and drive to the nearest Planned Parenthood clinic, located in Rapid City. On their way, they meet an array of colorful individuals — from unhinged convenience store clerk to playground drug dealer to a rocker experiencing a drug-induced delirium. During their journey, Sunny learns that Lupe has been hiding an important truth from her.

Plan B Ending: Does Sunny Get the Pill in Time?

Yes, she does. Although the film is presented as a light-hearted absurd comedy, it nonetheless offers a biting satire on the American healthcare system. The film depicts that a pharmacist in South Dakota can decline to give a customer a morning-after pill. Later, Sunny is forced to approach a drug dealer for the same medication. The ensuing scene is admittedly hilarious, but it also serves as a painful reminder that the girls are extremely desperate.

Almost inevitably, the drug they acquire from the dealer ends up being PCP or Speed. Ultimately, when they manage to reach the Planned Parenthood office, they discover that it has been shut down for good. The film justifiably shifts gear then and slows down to catch the moment of heartbreak and despair. Lupe consoles her friend the best she can, but at this moment, what Sunny really needs is her mother’s comforting embrace.

So, they go back home, and Sunny finds her mother is waiting for her. Throughout her life, Sunny has strived to live up to her mother’s idea of a good girl, and it understandably has made her wonder about what’s on the other side. The previous two nights have been all about that exploration, but it became something terrible due to things that were never under Sunny’s control, including the healthcare system. 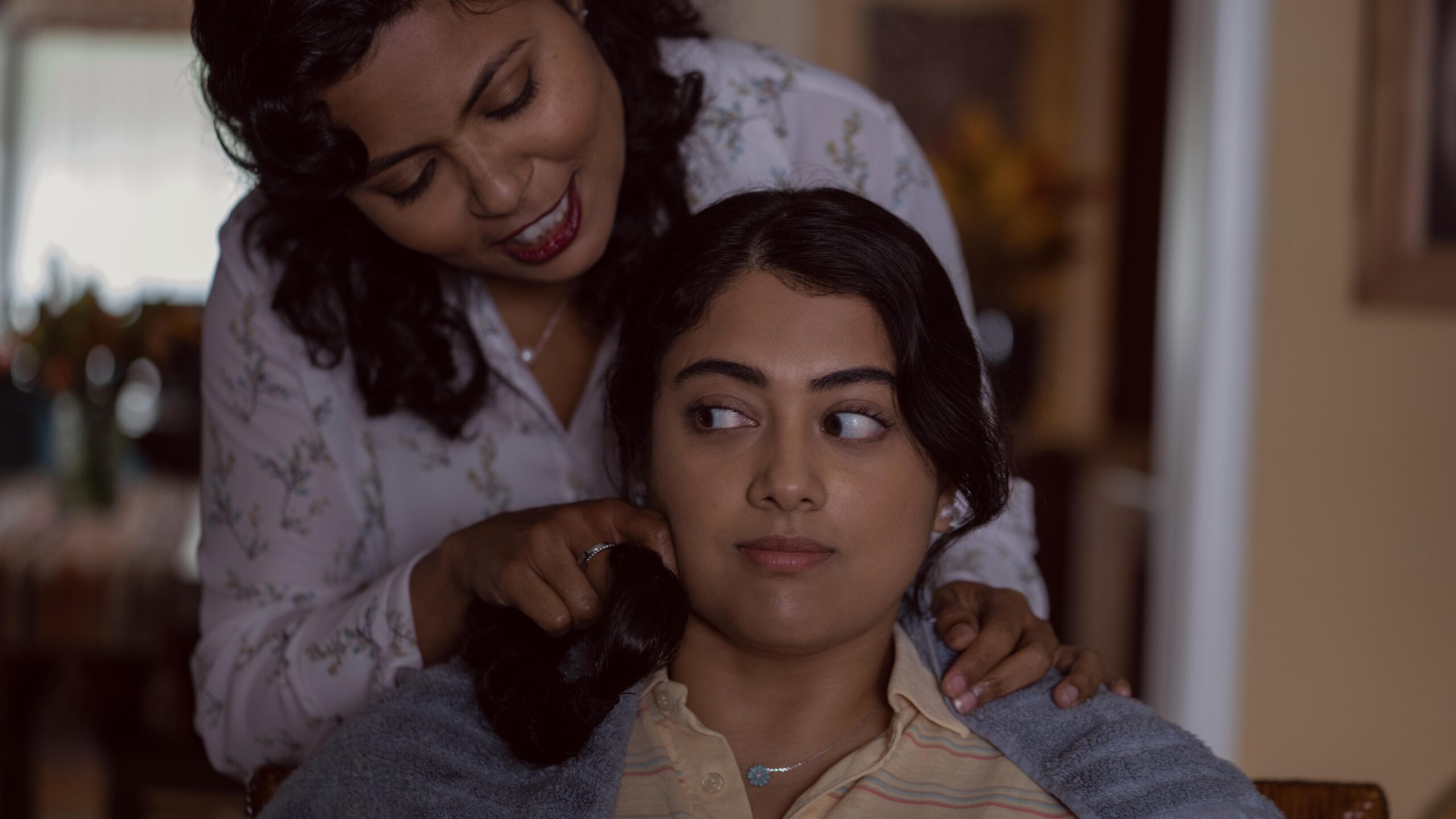 The conversation with her mother proves to be cathartic for Sunny, who realizes that Rosie endured worse circumstances when she was younger because of her own mother. After discovering that the local pharmacist refused to sell Sunny the pill, Rosie accompanies the girls to the store to ensure that Sunny gets the pill this time. But she is still a largely conservative Indian woman. As a result, she too claims that it’s for Lupe.

What is Lupe Hiding from Sunny?

As Sunny and Lupe embark on their trip to Rapid City together, the former doesn’t know that Logan, the rocker with whom her friend seems strongly besotted, is a girl. When they find out that the Planned Parenthood office will be closed for the night, Lupe decides to make a detour and go to the bowling alley where Logan and her band is performing. It is there that they run into Hunter, and he and Sunny connect through their shared love of anime.

Meanwhile, Lupe and Logan converse about their upbringings. Lupe admits that she is afraid of how the people around her will react when they come to know that she likes girls. She also admits that she especially dreads telling her father (Jacob Vargas), who is a pastor. Sunny finds out who Logan is when she is still under the influence of PCP. 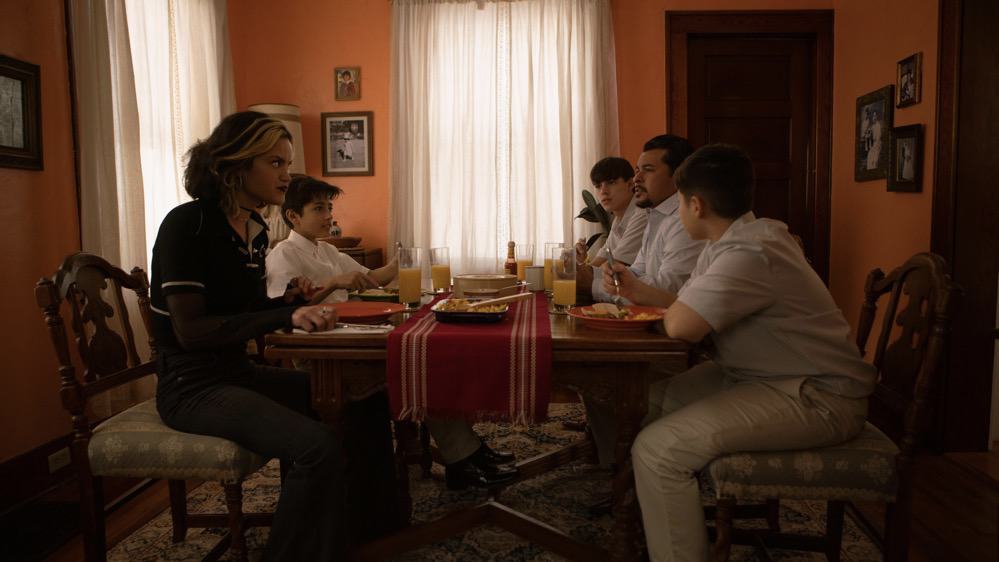 However, that doesn’t stop Sunny from being briefly outraged at her best friend, not because of Lupe’s sexual preference but because she didn’t tell her earlier. All of Lupe’s fears get washed away as her friend comforts her and promises they will be together as long as they are alive. When Lupe returns home, her father is justifiably worried.

Seeing the panicked and anxious expressions on the otherwise stoic face of her father, Lupe lets her own vulnerability shine. This is when her father does an incredible thing — he compliments her on the infinity pin that Logan gave her. He has likely recognized what it is but knows that his daughter is not yet ready to have that conversation with him. The compliment is his way to let her know he is there for her.

Read More: Where Was Plan B Filmed?