Where Was Plan B Filmed? 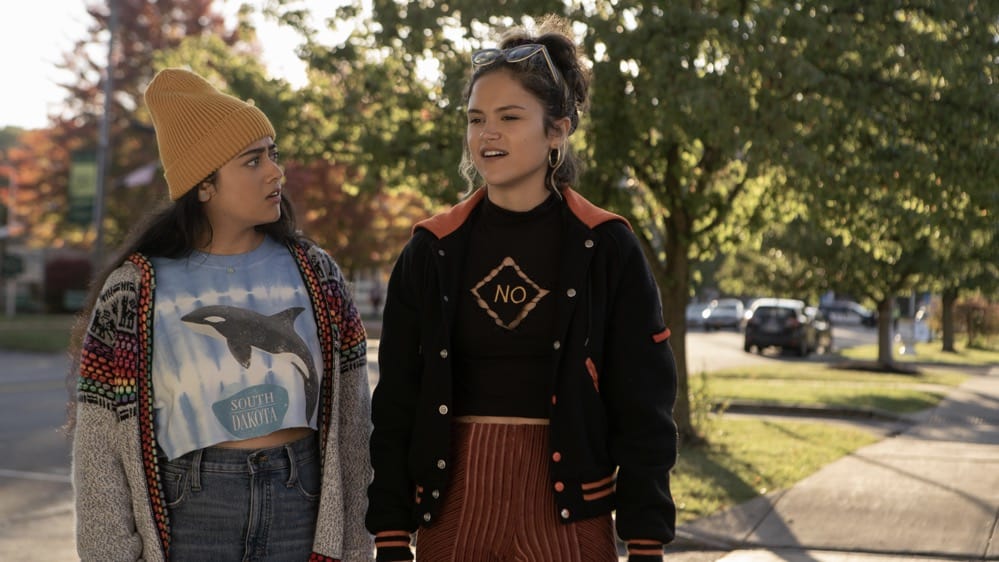 Directed by Natalie Morales, Hulu’s ‘Plan B’ is a teen dramedy film that revolves around a reckless seventeen-year-old teenager whose desire to impress her crush lands her in an awkward situation with another guy. After a regrettable sexual encounter with Kyle, Sunny realizes the following day that the condom they used actually slipped off, and now she must look for a Plan B morning-after pill in twenty-four hours.

It marks the beginning of a hilarious adventure for Sunny and her friend as they frantically look for the pill in their conservative town. In case some of the scenes made you wonder about the film’s filming location, then we might be able to help you. Here’s everything you need to know.

The filming of ‘Plan B’ was done entirely in New York. The northeastern US state is a famous film and television production location, and over the years, its film industry has proliferated. It contributes generously to the state’s overall economy, and the hundreds of millions of tax incentives offered by New York are only going to attract even more projects.

The production of ‘Plan B’ began on September 30, 2020, and it wrapped up a few weeks later, on November 10, 2020. But shooting for the film took place in several locations in the state, so without further ado, let’s have a look at them.

The principal photography of ‘Plan B’ took place in Syracuse. All film and television production projects in the city were halted for several months after the coronavirus pandemic struck the world. However, they were later recommenced in August 2020. The teen dramedy movie was one of those early projects, and its production began in the following month in September. Victoria Moroles, who plays the role of Lupe, posted a picture on Instagram with Kuhoo Verma (Sunny) while filming one of the scenes.

Like all other film projects at the time, ‘Plan B’ also had to follow the New York state filming guidelines according to which the cast and crew had to be limited to only 50% (indoor locations), face mask on the sets were mandatory (exception for actors), changes in the script to limit physical contact if possible and to follow social distancing norms at all times.

Filming was done at the Hilltop Restaurant and Cedar House Bowling Center in Skaneateles, and at the Marcellus pharmacy. Syracuse is a sought-after filming location, and over the years, several well-known movies have been filmed in the city. Some famous names that spring to mind include ‘The Express,’ ‘God Bless America,’ ‘The Shed,’ and ‘Slap Shot.’

Read More: Where to Stream Plan B?