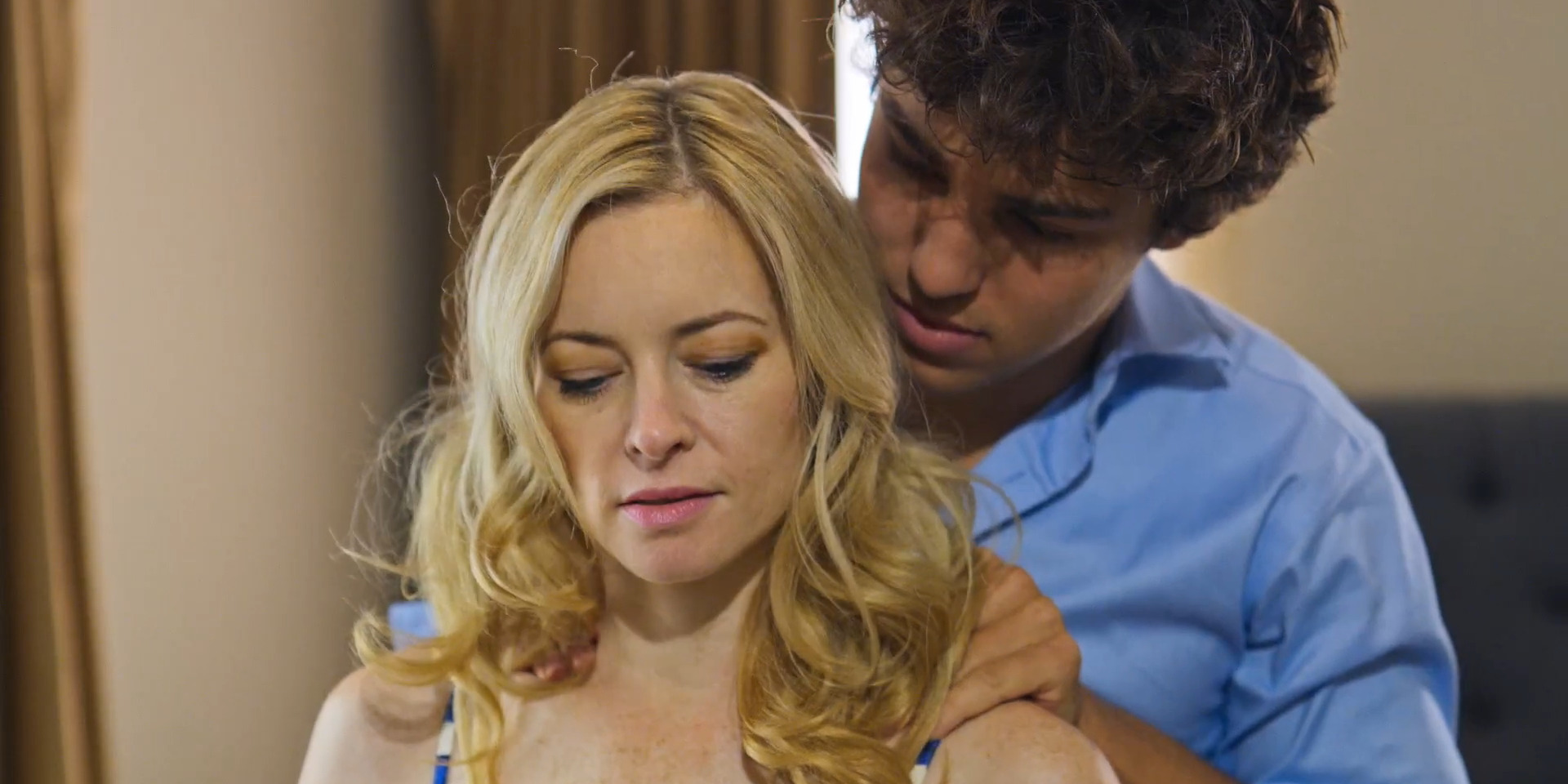 Lifetime is touted as the thriller churning machine because of the bounty of suspense thrillers it produces regularly. As part of its endless summer marathon, the network dropped ‘Pool Boy Nightmare’ that revolves around a pool cleaner who becomes obsessed with a divorced woman after a one-night affair. If you are a fan of the network, you must know that it often makes movies based on real-life events. So, it is natural for you to wonder whether ‘Pool Boy Nightmare’ is based on a true story. Let’s find out!

What is Pool Boy Nightmare About?

‘Pool Boy Nightmare’ follows a mother-daughter duo Gale and Becca as they adjust into their new home that has a private outdoor swimming pool. Gale needs some help with the pool so she hires Adam, the pool cleaner of the previous owner, Rhonda, who tragically passed away by drowning under unlikely circumstances. Taking advantage of Gale’s vulnerability, Adam entices her and the two get down to business. Later, Gale rejects his advances to avoid rocking the boat further.

In a bid to make Gale jealous, Adam enters into a relationship with Becca. Soon, Gale realizes that Adam has gone off the deep end and can go to any limit to have her back in his arms. When Becca’s best friend Jackie and Gale’s ex-husband Tony unravel the truth about Adam’s shady past, he proves that his obsession for Gale runs so deep, he would kill those who stood in the way, and not even bat an eyelid. Can Gale save herself and Becca from this living nightmare?

Is Pool Boy Nightmare Based on a True Story?

No, ‘Pool Boy Nightmare’ is not based on a true story. Rolfe Kanefsky is the director and screen-writer of this stalker-lover thriller. He is a respected name among indie horror filmmakers because of his feature films ‘There’s Nothing Out There’ and ‘Art of the Dead.’ Although the movie is purely a work of fiction, it does adopt the menacing trope of a man’s attraction turning into an obsession, leading to stalking and harassing into submission. The reason why it sounds familiar is that quite often, we see these things happening around us, especially in the headlines of our daily newspapers. 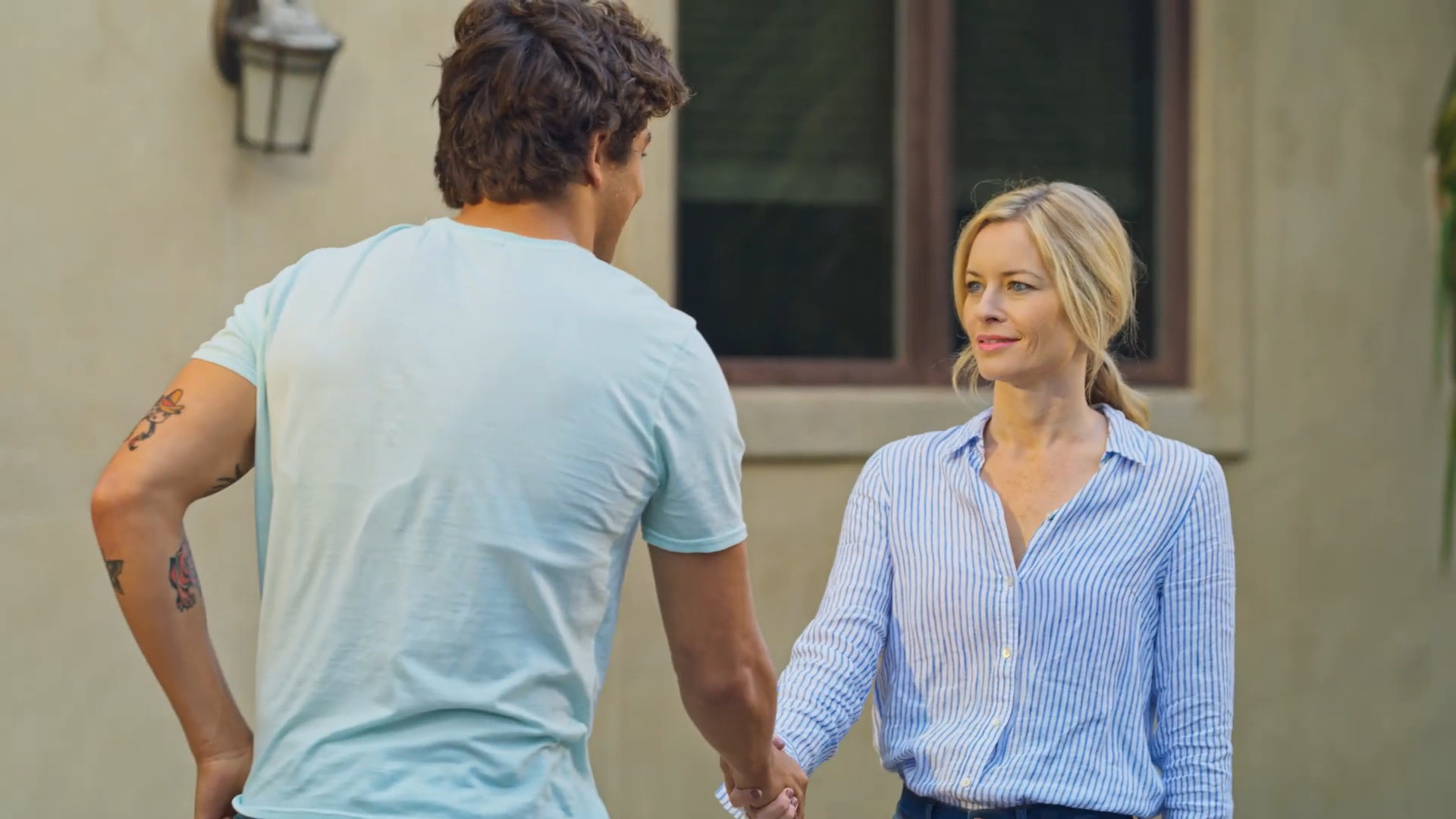 And in most cases, the lethal obsession stems from rejection and unrequited love at the hands of the hobby horse and ends in tragedy. Rolfe succulently showcases the same thing in the movie. When Adam becomes so overpowered by a comprehensive need to dominate Gale, he tries to lure her daughter to spark envy in the single mother. When everything else fails and his secrets are on the verge of coming out, Adam crosses the line and kills people in the process of convincing Gale to accept his extreme devotion. 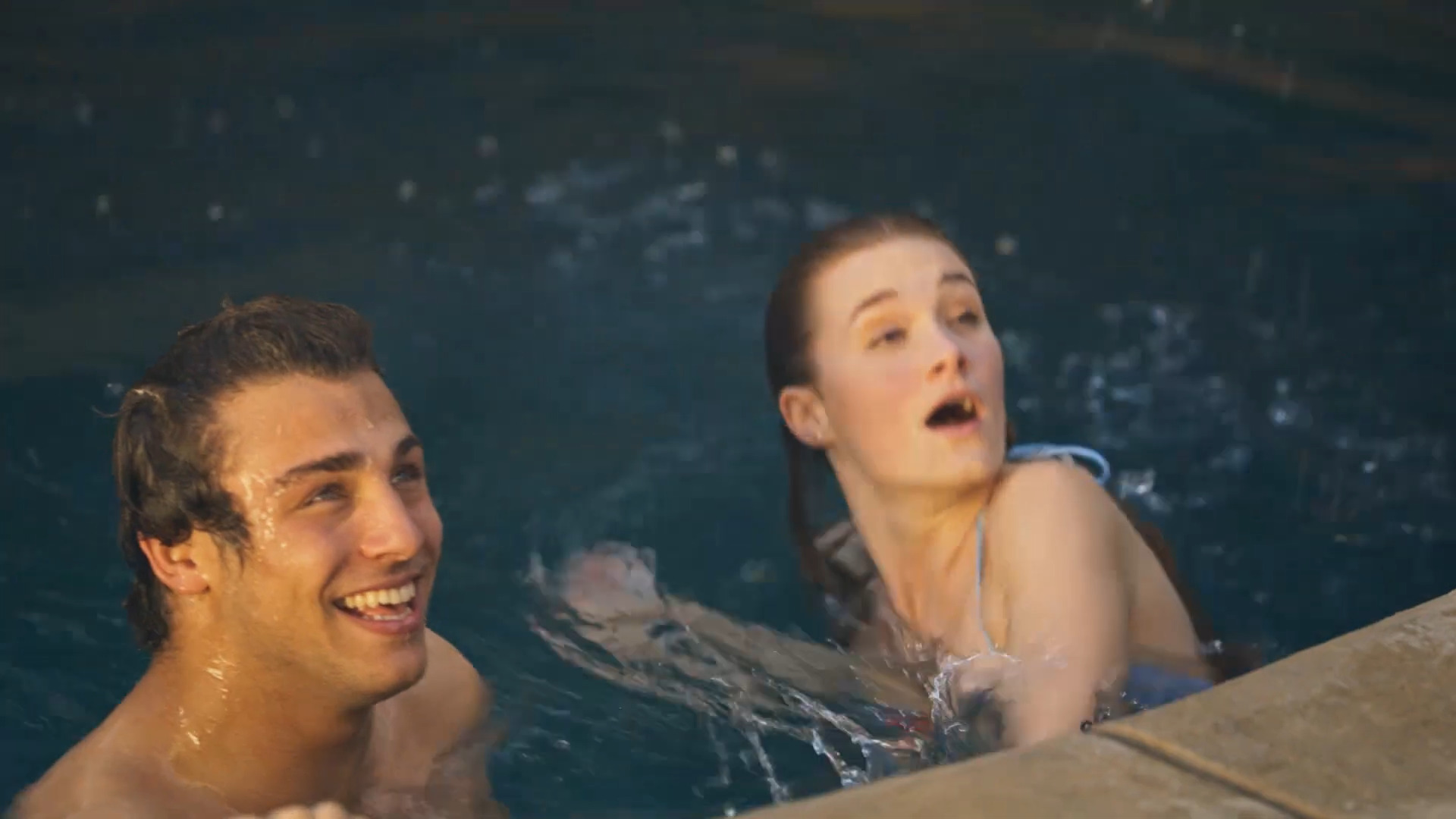 Although Rolfe did not explicitly intend, each turn in the movie reflects real-life cases wherein extreme attraction often results in something fatal. Obsessed-stalker thrillers have always been popular among a specific portion of the audience for decades but of late, especially after the success of Netflix’s ‘You,’ the sub-genre has been picking up steam in the mainstream section of movies and shows. Clearly, ‘Poor Boy Nightmare’ happens to be one of them.