Who Is Poppy Jennings From Married At First Sight? 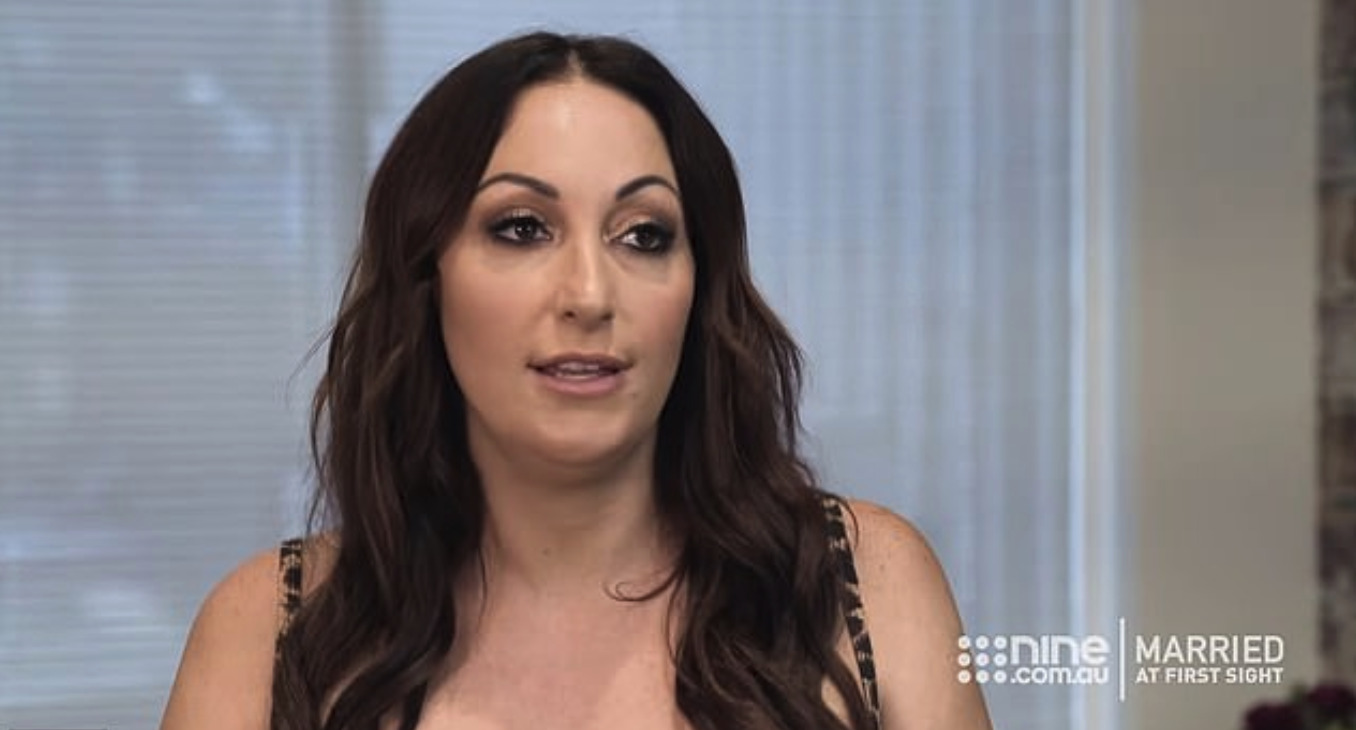 While some people find their happily ever after quite quickly, some have a lot of trouble looking for it. And that is exactly what leads them to take a leap of faith and apply to be a participant in an online dating reality television series. Poppy Jennings is one such individual, but instead of just a normal dating series, she applied to be a part of ‘Married At First Sight,’ a show where relationship experts pair two complete strangers together who meet at the altar to enter into a committed relationship on their first meeting.

Who Is Poppy Jennings?

Poppy Jennings is one of the contestants of ‘Married At First Sight Australia’ Season 7. Being the mother of twin boys, Jett ad Isaiah, all Poppy wants to do is find her soulmate, forget about her past heartbreak, and find someone who will give her family the stability that they need. She doesn’t just want a man who will be happy with her; she wants a family man, someone who will take care of her boys, think of them as his own sons, and give them the guidance they need to grow into good men.

Poppy’s children were the result of her first marriage, but unfortunately, her ex-husband left her for another woman when the twins were just six-weeks-old. Since then, her boys have been her topmost priority. She has a loud and bold nature, but her personality and humor is most definitely a result of her pain, as her jokes are, more often than not, self-deprecating and dark. Making no apologies for who she is and what she believes in, Poppy needs a man as strong and as independent as she.

Where Is Poppy Jennings From?

Poppy Jennings is a 38-year-old native of Australia who is living in Wollongong, New South Wales. Unluckily, she lives in an area in the city which is close to where her ex-husband lives with the women he left her for, so, she keeps running into them on walks or while doing grocery runs.

What Does Poppy Jennings Do?

Poppy is actually a professional photographer, although we do not know whether she works freelance or for a company or has a company herself, as she has chosen to keep that information private. She even has a cameo account now, but instead of keeping the earnings for herself and her family, her Instagram bio specifies that all the proceeds from it would go directly to an animal care center.

From her social media, it’s evident that along with her family, she is extremely passionate about animals and equality. Therefore, if you want to be updated with all that she is up to and see even more adorable pictures of her twins, make sure that you follow her on there.

Read More: Who Is Luke Eglin From Married At First Sight?