Port Protection: Where is the Cast Now? 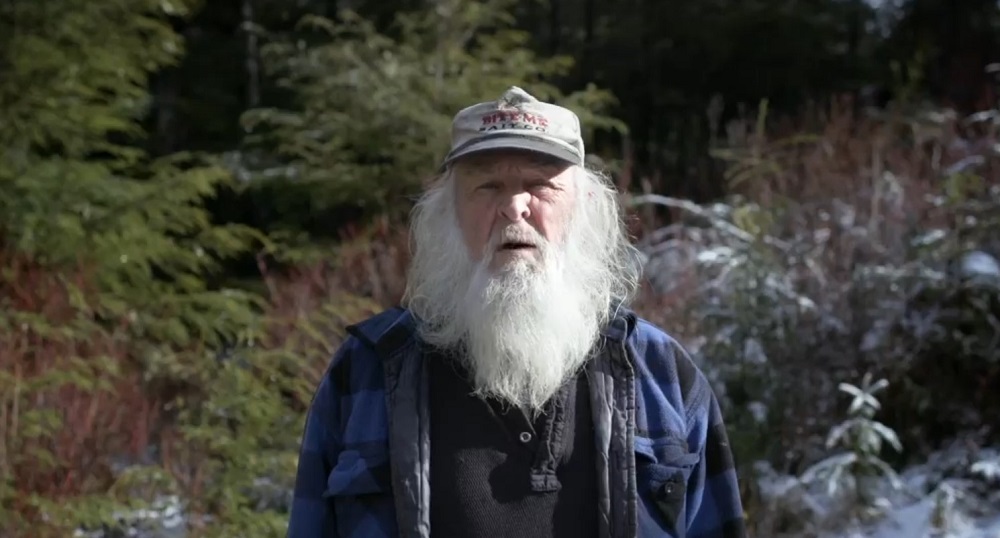 Often in the harshest of locations of the world, one can find unimaginable beauty. The same holds true for the residents of the Port Protection community, a group of about 100 people who live in the northwestern region of Prince of Wales Island, Alaska. With no law enforcement, government supervision, and modern transportation, the locals rely on themselves to provide for themselves and live a life that is risky but beautiful in its own way.

Their lives have been well-documented in National Geographic’s ‘Port Protection,’ which first aired in 2015. Some residents have gained considerable love from the rest of the world, leaving their fans wondering about their current whereabouts. Well, we are here to explore the same and tell you what the show’s cast is up to these days.

Where is Sam Carlson Now? 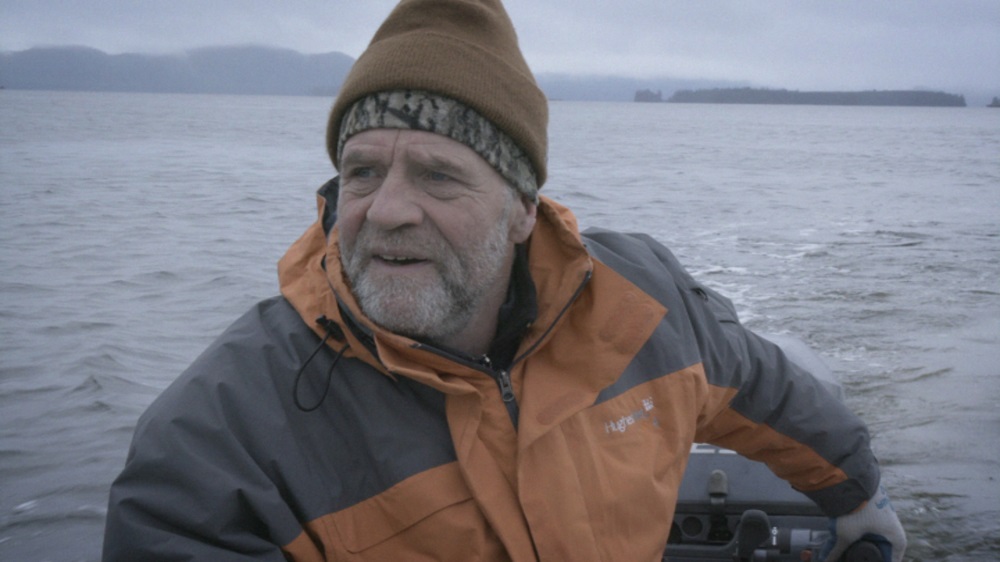 As one of the oldest cast members on the show, Sam Carlson has spent over 50 years in Port Protection, having spent much of his younger years in the area. The reality TV star is known for his hunting skills and is affectionately called “The Engineer” for his creativity, despite any official qualifications for the title. Though he has a love for science, Sam does not seem overly fond of technology. As of writing, he seemingly continues to live on the remote Alaskan island with his wife, who has not yet appeared on the show. Many consider Sam one of the longest-living residents of the area and hold much respect for him due to his experience.

How Did Gary Muehlberger Die?

On March 17, 2021, the Alaskan State Troopers came to know that Gary Muehlberger’s home was on fire. The extreme weather conditions apparently caused a delay for the concerned authorities in their bid to control the fire. Since the incident, people within the community did not see Gary and feared that he had perished in the fire. A few days later, it was confirmed that human remains had been found on the site of the fire, furthering people’s belief that the 75-year-old reality TV star had indeed passed away. The authorities revealed on March 25, 2021, Gary had indeed passed away in the accident. The news was a source of grief for many who had come to love the man due to his television appearance.

Where is Timothy “Curly” Leach Now?

Originally from Rochester, Washington, Timothy “Curly” Leach seems to be enjoying his life in Port Protection. As a firm non-believer in the concept of money, the reality TV star strives hard to gather the materials he needs for living and aims to live a content life. He can often be seen navigating the waters in and around the Alaskan island using a boat and is often accompanied by his dogs while fishing. Additionally, Curly is known for chopping trees in order to collect firewood. He has always been quite excited about his television appearance and is always eager to promote the show.

Where is David Squibb Now?

As of writing, David Squibb is based in Point Baker, Alaska, and has stayed true to his minimalist lifestyle. As a keen lover of nature, the reality TV star often ventures outdoors and is even known to share beautiful pictures on his social media. Apart from his wood-based projects, he is known to enjoy fishing and spending time with his friends and family. The Edmonds, Washington native is presently in a happy relationship with Kris Jackson. Both of them are often seen in each other’s company and have a shared love for animals. David apparently also has a black dog whom he seems to adore.

Where is Mary Miller Now? 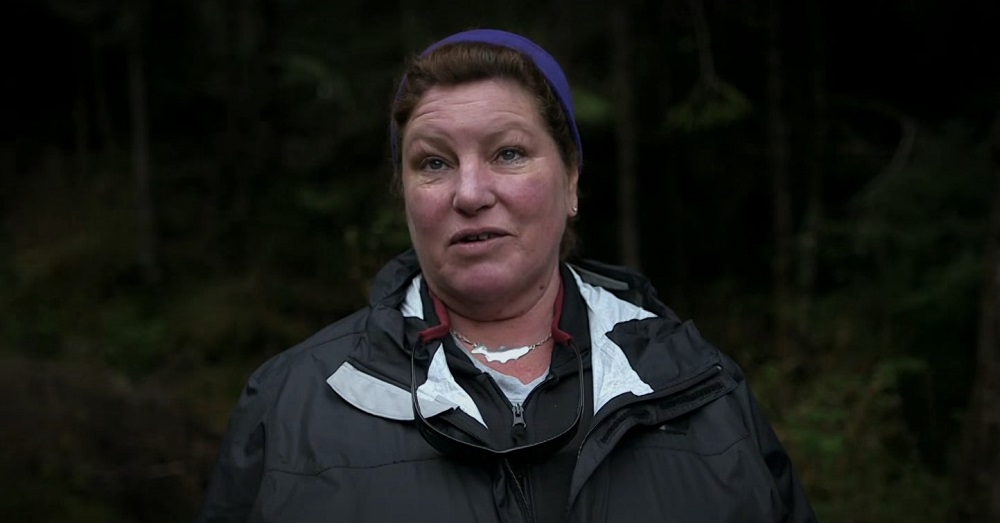 Given that Mary Miller grew up in Oakland, California, she is famously known as “The City Girl,” but do not let the name fool you. With a deep love for nature, she can often be seen outdoors on different adventures. Additionally, no one can doubt her skills with a gun, which may or may not be related to the fact that her father owned a gun range. The family fishing trips that Mary took as a child also helped cultivate necessary survival skills in her. The loud, candid, and funny may be in love with nature but does not seem overly fond of technology, preferring her peaceful life within the Port Protection community.

Where is Matt Carlson Now?

Matt Carlson, son of Sam Carlson, has spent a major portion of his life in Port Protection. He did move to the mainland to live with his partner(once fiancée) Kaylee Burk and his daughter Shipley. During his time on the mainland, Matt was apparently living in Ketchikan, Alaska, and was a Captain at Baranof Fishing Excursions. However, he and Kaylee ended up splitting, and Matt decided to return to the Alaskan island. Though intimately aware of just how difficult life could be in the remote area, he was ready to face the challenge and embrace his roots. Now, Matt can often be seen with his father as the two spend quality time together. Additionally, his skills as a hunter and fisherman seem to be just as sharp as they ever were.

Where is Dan Nachtrab Now?

A talented voice artist, Dan Nachtrab has served as the narrator of several episodes of ‘Port Protection.’ Having worked with networks like Fox, CBS, NBC, and National Geographic, his portfolio is nothing short of impressive. In fact, Dan has apparently even won an Emmy award. Presently, he is affiliated with Carian LLC and Atlas Talent Agency. Based in Portland, Oregon, Dan is a proud father who loves to spend as much time with his family as possible.

Where is Jeffrey Johnson Now? 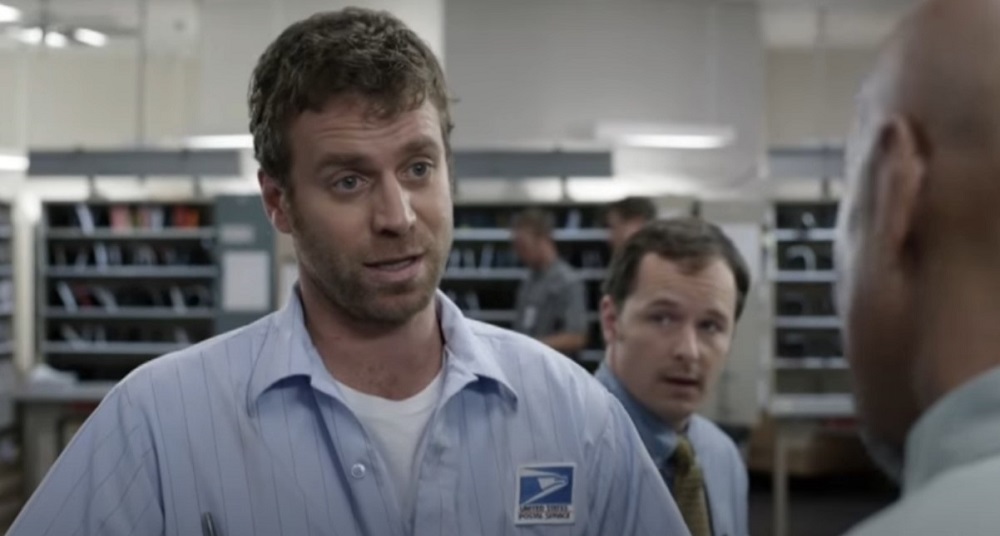 Having worked as a narrator for the National Geographic show, Jeffrey Johnson is known for his work in projects like ‘Letters to God,’ ‘Lovecraft Country,’ and ‘Casting The Net.’ The Massachusetts native turned 52 in January 2022 and has been affiliated with various movies, shows, and video games. Presently based in Los Angeles, California, Jeffrey is an ordained minister who has officiated twelve weddings. Additionally, he is a talented guitarist and singer who performed as a part of NSC, a rock and roll band, on numerous occasions.