Power Book II Ghost: All You Need to Know 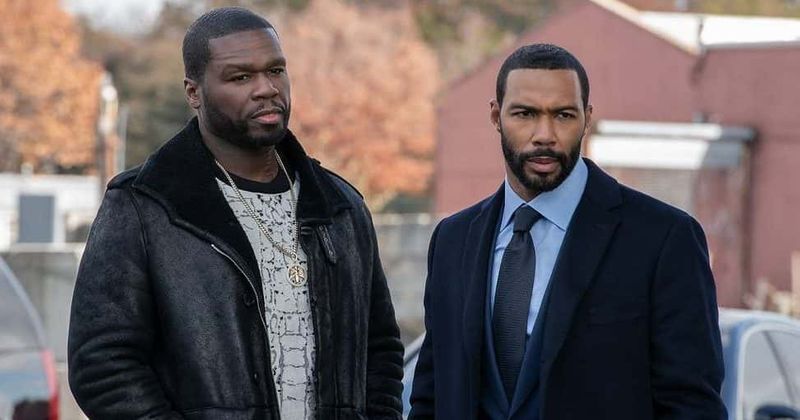 Starz’s ‘Power’ is a gritty tale about an African-American anti-hero which is equally groundbreaking and riveting. The crime drama has enjoyed popularity and critical acclaim for its engaging plot and gripping characterization. However, fans of the series had a heartbreaking moment on February 9, 2020 when it officially came to end.

However, there is some good news for fans as a spin-off, titled ‘Power Book II: Ghost’ has been in the making and set to be released sooner than you might think. Moreover, the ‘Power’ universe will also expand further as multiple spin-offs and prequels have been announced. The earliest one, ‘Power Book II: Ghost’ is slated to come out in fall this year. The exact release date has not been confirmed yet. Although, it has been in the works for some time now. Hence, we can expect it to be here sooner rather than later.

Even though there has been no official confirmation, 50 Cent told Ryan Seacrest in an interview, “Power Book II will be on in the same time slot as Power. In June it’ll be back on.” Which means, Power Book 2 Ghost will premiere on one of the Sundays in June at 8 p.m. ET / 7 p.m. CT.

So there you go. Season 1 of ‘Power Book 2 Ghost’ will release sometime in September 2020. The show will be similar in style and tone to ‘Power’ and feature a few characters from the Starz show.

Power Book 2 Ghost Cast: Who is in it?

The singer-actress, Mary J. Blige will be starring in ‘Power Book II: Ghost.’ Reportedly, she plays a character named Monet. The talented artist is a winner of nine Grammy awards, four American Music awards and twelve Billboard Music Awards.  Moreover, she has been nominated for an Academy Award for Best Supporting Actress.

Moreover, Method Man will also be a part of the cast and essay the character of an attorney. He is a popular rapper and actor who has starred in movies such as ‘Belly,’ ‘Keanu’ and ‘How High.’ Furthermore, several controversial characters will also be appearing on ‘Power Book II: Ghost.’ They will be continuing their journeys after ‘Power.’

In fact, there have been speculations that the series might center around Tasha significantly. (SPOILERS) She is seen going to prison in the last episode of ‘Power,’ charged with the murder of Ghost. We do know that it was Tariq who shot Ghost though.

Since Method Man is playing an attorney on the series, we can expect ‘Power Book II: Ghost’ to revolve around Tasha’s attempt at being freed from prison. However, this is just speculation and not based on any confirmed reports.

As mentioned earlier, apart from ‘Power Book II: Ghost,’ three other spin-offs have been announced as well. ‘Power Book III: Raising Kanan’ will focus on the coming-of-age story of Kanan Stark, set in the ’90s. On the other hand, ‘Power Book IV: Influence’ will center on the politician, Rashad Tate and his political career. Meanwhile, ‘Power Book V: Force’ will follow Tommy as he tries to put the past behind him and start a new life, away from New York.