Created by Courtney A. Kemp, ‘Power’ is a Starz crime-drama series that revolves around James St. Patrick (Omari Hardwick), an ambitious and ruthless drug kingpin trying to become a legitimate businessperson as a nightclub owner. Known as “Ghost” in the criminal underbelly of New York City, James must contend with dangerous enemies from both aspects of his life while keeping them in balance. The success of the series transformed it into a sprawling franchise. Three spin-offs have already made it to television, and more are in development.

‘Power Book II: Ghost,’ a sequel to ‘Power,’ revolves around James’ son Tariq, whereas ‘Power Book III: Raising Kanan’ is a prequel series that tells the story of how the promising student Kanan Stark becomes one of the most dreaded drug lords in the ‘Power’ universe. The third one, ‘Power Book IV: Force,’ is a sequel series that follows Tommy Egan, an associate of James, as he leaves New York behind and makes Chicago his new home. If you are a fan of the ‘Power’ universe, here is a list of recommendations that might fit your taste. You can watch most of these shows similar to ‘Power’ and its ‘Power Book’ spin-offs on Netflix, Hulu, or Amazon Prime.

Like ‘Power Book III: Raising Kanan,’ ‘City on a Hill’ is set in the 1990s, though in Boston and New York. Moreover, as with ‘Power’ and its spin-offs, this show delves deep into the complex relationship between criminals and law enforcement officials that tends to exist in major cities of the country. ‘City on a Hill’ predominantly revolves around two men — unscrupulous FBI Agent John “Jackie” Rohr (Kevin Bacon) and strongly ethical Assistant District Attorney DeCourcy Ward — who can’t be more different from each other. However, as they collaborate in the course of the events, they invariably change each other.

‘Queen of the South’ is based on the Spanish-language telenovela ‘La Reina del Sur,’ both of which are adaptations of the eponymous novel by Spanish author Arturo Pérez-Reverte. Like Raq in the ‘Power’ universe, Teresa Mendoza, a down-and-out woman from Sinaloa, Mexico, becomes the head of a powerful drug empire with the sheer force of her will, cunning, confidence, and ruthlessness. 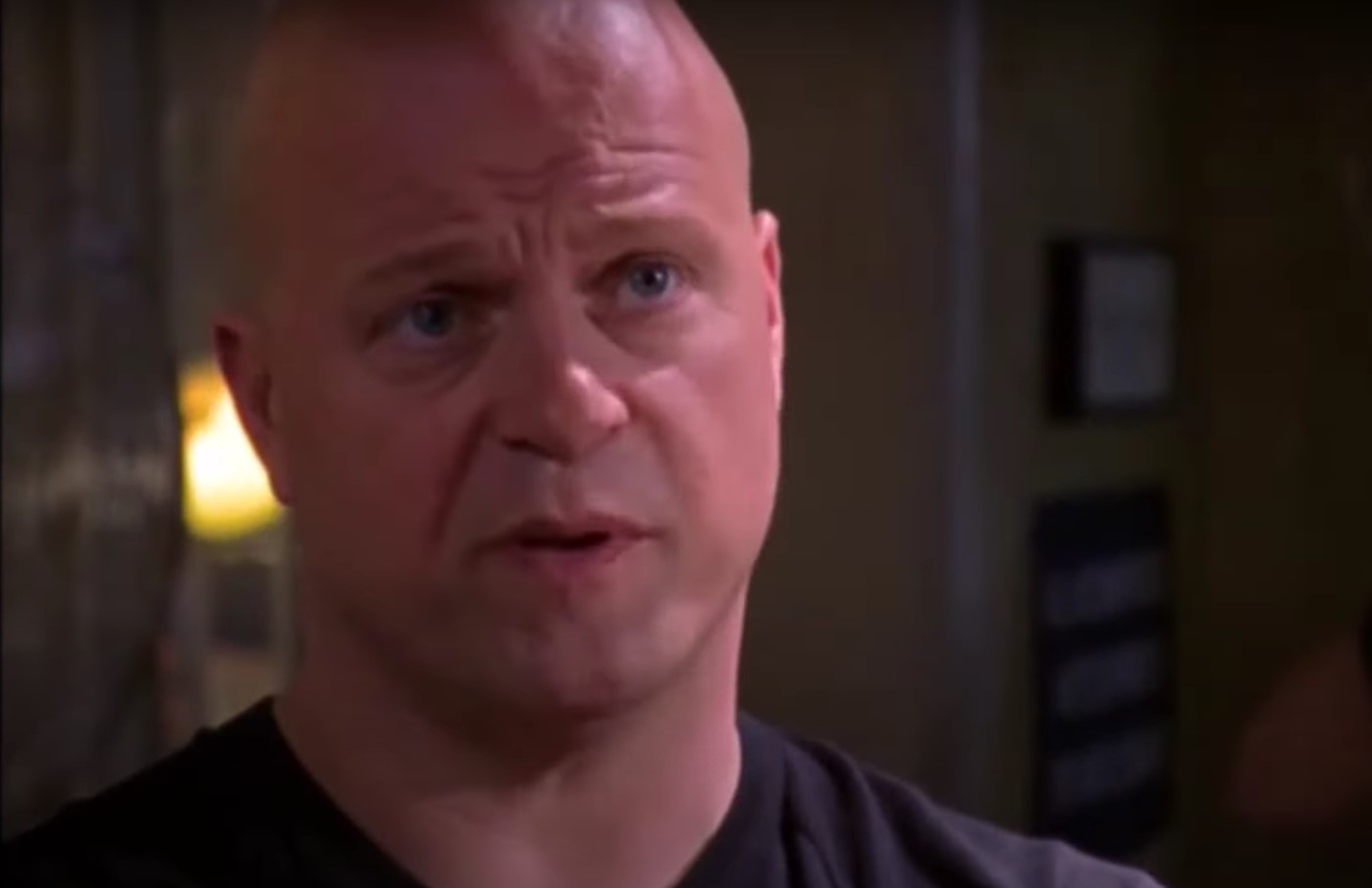 Loosely based on the real-life Rampart Division police scandal, ‘The Shield’ revolves around the Strike Team, an experimental division within the Los Angeles Police Department. They are mainly active in the fictional Farmington district, an area of the city where crime, gang violence, distribution, prostitution, and the drug trade have become increasingly common.

Detective Victor Samuel Mackey and his team are corrupt police officers who regularly use illegal means to force people into giving confessions and keep parts of the drug bust. Like in the shows of the ‘Power’ universe, Shawn Ryan’s ‘The Shield’ explores the often deeply rooted corruption in law enforcement.

Predominantly set in New Jersey, ‘The Sopranos’ revolves around the eponymous crime family. Tony Soprano (James Gandolfini) is an Italian-American mobster who seeks to find a balance between his home and work lives as he gradually establishes himself as the secret head of his family. ‘The Sopranos’ is inarguably one of the greatest shows of all time. Like several entries in the ‘Power’ universe, ‘The Sopranos’ is about a twisted interpretation of the idea of family. These people claim they adhere to age-old traditions and ethics but have little qualms about backstabbing and killing each other.

‘Peaky Blinders’ takes place between the two World Wars and revolves around the titular street gang from Birmingham, England. The gang is led by the Shelbys, a family of Irish Catholic and Romani origins. Tommy Shelby (Cillian Murphy) and his siblings return from World War I and discover that the world they left behind no longer exists.

Driven by Tommy’s limitless ambition, ‘Peaky Blinders’ establishes itself as a powerful force in the criminal underbelly of the entire United Kingdom. There are plenty of similarities between James and Tommy and Raq and Polly. More importantly, both the ‘Power’ universe and ‘Peaky Blinders’ devote much attention to exploring internal conflicts within the families of the respective protagonists. 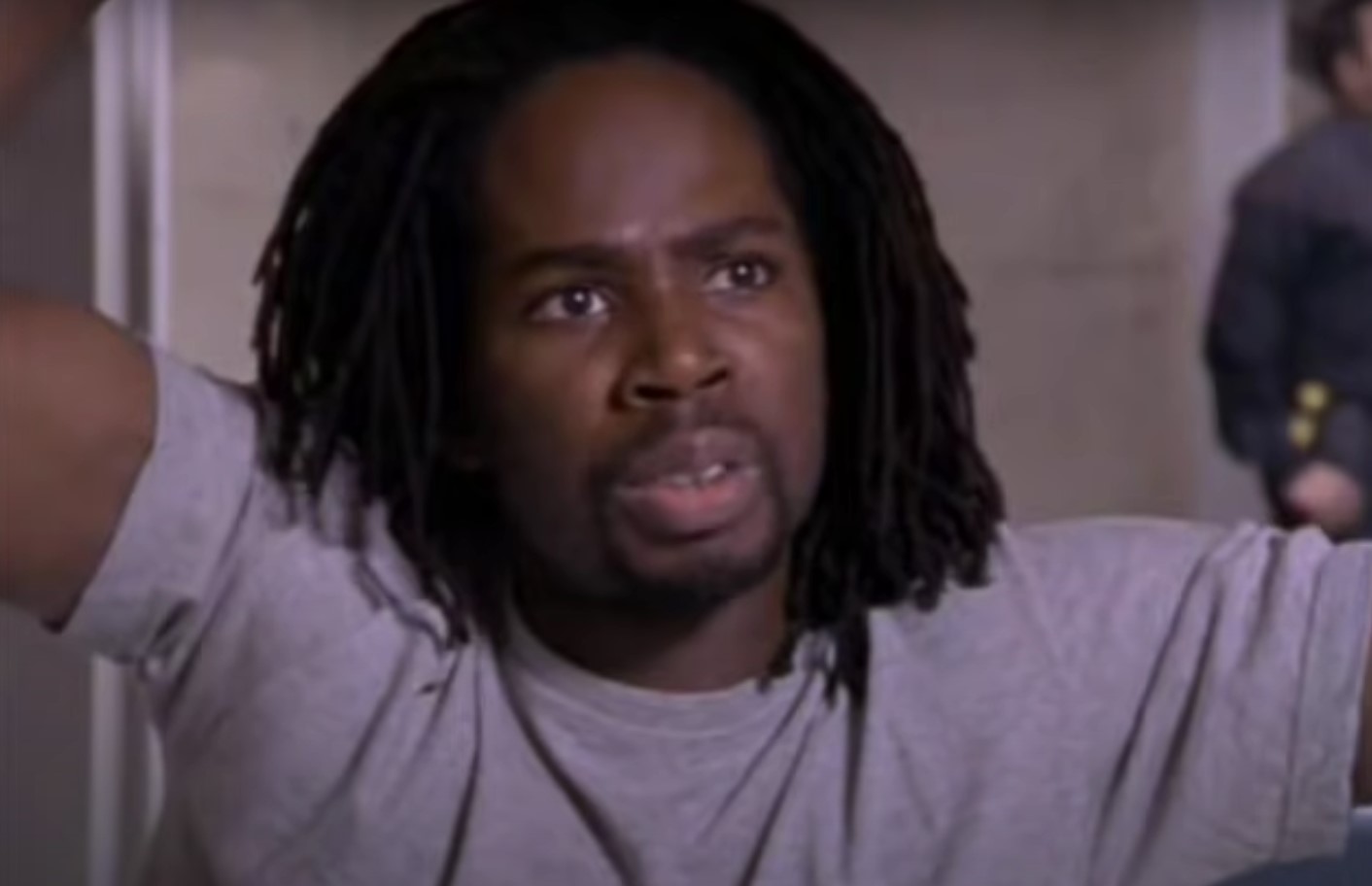 ‘Oz’ helped define what crime drama should be as a genre. It derives its title from the fictional Oswald State Correctional Facility. The series also heavily alludes to the classic film ‘The Wizard of Oz’ and the books it is based on. Besides the title, much of the narrative is set in the prison wing Emerald City, which is named after the capital city of the land of Oz. The show revolves around various inmates from different backgrounds trying to survive in the brutal environment of the correctional system. Like the ‘Power’ universe, ‘Oz’ offers a brutal and unrelenting depiction of crime and its consequences.

During its original run, ‘The Wire’ received a lukewarm response, but in the following years, it has come to be regarded as one of the greatest shows of all time. Set in Baltimore, Maryland, the show focuses on different aspects of the city — politicians, media, drug users/dealers, and regular citizens — and its relationship with law enforcement. As per creator David Simon, ‘The Wire’ is ultimately about American cities and their effects on the residents. Like the ‘Power’ universe, ‘The Wire’ explores the drug trade, institutional corruption, and local politics in detail.