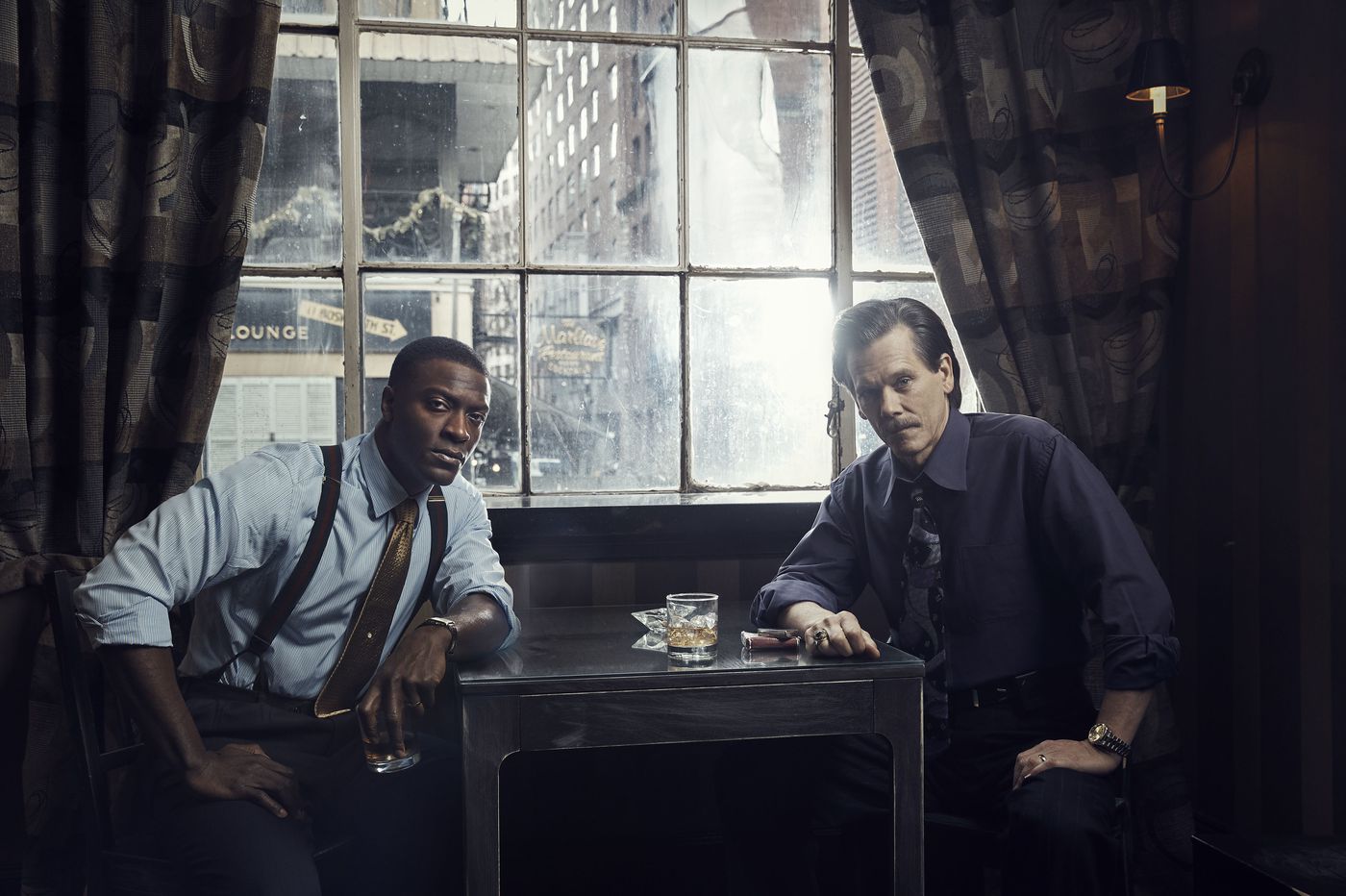 ‘City On A Hill’ stars some big names like Kevin Bacon, Kevin Dunn, and Jill Hennessy. The story of the series is set in Boston during the early part of the 1990s. During this period, Boston witnessed a lot of gang violence, racism, and corruption which plagued the city. Soon, one man who is determined to change this scenario arrives. He is District Attorney Decourcy Ward. He finds a similar-minded partner, FBI agent Jackie Rohr, who wants to bring down the criminals. Although a corrupt officer, Rohr wants to end this rule of the wild once and for all.

The show then depicts how Ward and Rohr manage to bring down a family of robbers who carry out their operations in an armored car. This one case manages to stun the entire city and helps to bring down the crime rate in Boston drastically. The show is based on the famous policing initiative known as ‘Boston Miracle’. There are a number of violent scenes in the series, so viewer discretion is naturally advised. Affleck, MacLean, and Matt Damon serve as executive producers of the show. If you loved watching this show and are looking for more shows that are thematically and stylistically similar to this one, then we’ve got you covered. Here’s the list of best shows similar to ‘City on a Hill’ that are our recommendations. You can watch several of these series like ‘City on a Hill’ on Netflix, Hulu or Amazon Prime. 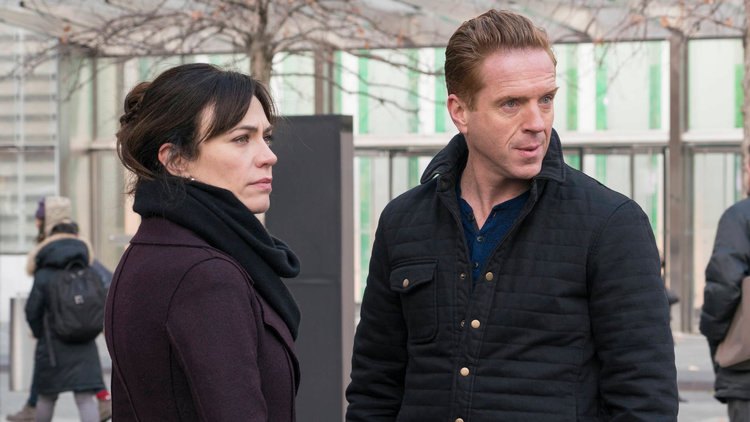 This crime drama series is centered around the lives of two brothers. While one of them is a politician, the other one is a hardened ganglord. Michael Caffee, the gangster among the two brothers, could not return home for about seven years because an Irish mobster called Patrick “Patty” Mullin had threatened to kill him. Michael manages to return to his home town only after Patty’s death. Soon after his return, Michael enters himself again into a life of crime. And this time, he gets support from his brother, Tommy. WIth Tommy’s influence, Michael is able to take over a bar and a local store. Meanwhile, problems brew for Tommy as we see his wife cheating on him with another man. Although ‘Brotherhood’ failed to become popular among the audiences, it did receive critical acclaim. Jason Isaacs and Jason Clarke were especially praised for their performances as Michael and Tommy respectively.

‘Too Old To Die Young‘ is the brainchild of acclaimed filmmaker Nicolas Winding Refn. The series centers around a policeman and his partner’s killer. These two individuals fall into a deadly world full of hitmen. It is only by killing that one is able to survive in the crude world they live in. The series is quite violent and has some really shocking scenes. However, it is a good story and there are clear similarities in the aesthetics of ‘Too Old To Die Young’ to those of Refn’s other works. Critical reviews for this show have been polarizing. While some have lauded Refn for staying true to his aesthetics and beliefs, others have called him out for basing the show on a tried and tested formula. However, the making of the show is pretty impressive and it sure deserves a watch. 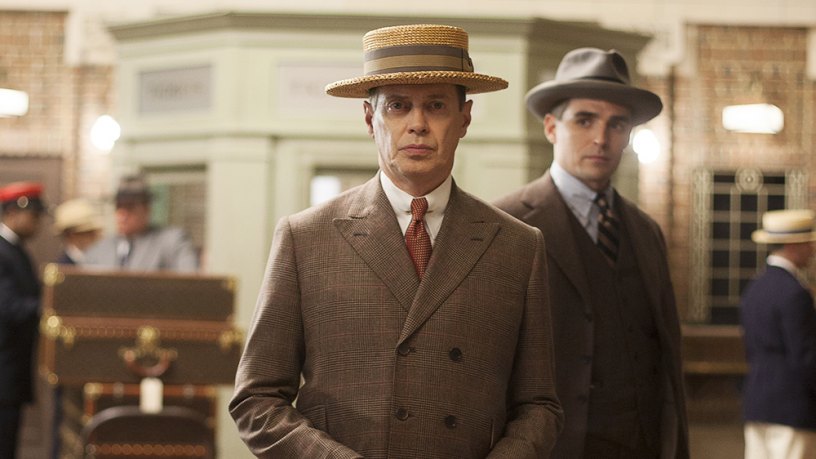 ‘Boardwalk Empire: The Birth, High Times, and Corruption of Atlantic City’ by Nelson Johnson is the inspiration behind this period crime drama series. The leading character of the series is a politician called Enoch “Nucky” Thompson. He is an influential political figure in Atlantic City, New Jersey during the infamous Prohibition Era. Nucky has his influence over everyone — from top politicians to lawmen to the mobsters and criminals. His affluent lifestyle soon brings Nucky under the federal government’s scanner. The government sends officials to investigate into Nucky’s life and also figure out whether he has any connection with the bootlegging of alcohol that is happening in Atlantic City. The character of Nucky is based on Enoch L. Johnson. ‘Broadwalk Empire’ received critical acclaim for its storyline and Steve Buscemi’s performance as the leading character. Eminent personalities like Martin Scorsese and Mark Wahlberg are among the executive producers of the series. 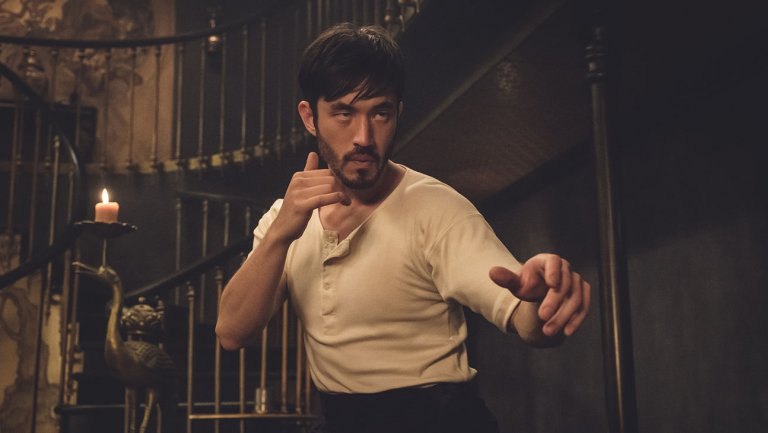 ‘City On A Hill’ has a lot to do with gang violence, and ‘Warrior’ is another show which gives us a refreshing look at the same. The series depicts gang violence among the Chinese immigrants who have left their homeland to find better opportunities in the United States. Many such migrants end up in San Francisco. Naturally, they are ghettoized in a community of their own, and the territory they occupy is named as Chinatown. One such immigrant is Ah-Sahm. He has come to America to trace his sister’s whereabouts, as he has reason to believe she is somewhere in San Francisco. Ah-Sahm is a skilled fighter, and he soon finds recruitment in a Chinese gang.

The thriving of the Chinese population embitters the Irish settlers who had come to the States before them. The Irishmen believe the Chinese are taking away their jobs, and thus treat the latter quite poorly. Tensions rise for Ah-Sahm when he realizes his sister is working for his rival gang. The series has brilliant set designs and well-choreographed action sequences. Fans of martial arts should not miss this show. 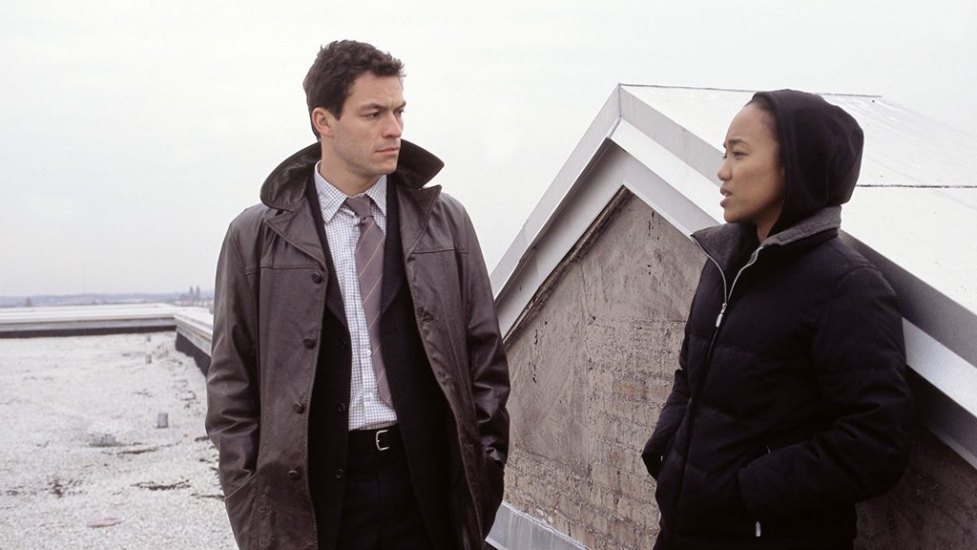 ‘The Wire’ is an HBO original series set in the Baltimore region in Maryland. During the six seasons of the show, it concentrates on various aspects of Baltimore’s society and the corruption and illegal practices that have seeped into the core of the system. The first season explores the rampant drug dealing of the city. Shockingly enough, most of the peddlers who actually sell the drugs to the customers are mere schoolgoing kids. We see how a vast network of violent smugglers is brought down by the police with great effort and dedication. The second season deals with the ports of the city and the many under-the-table dealings which go on there on a daily basis. Similarly, the bureaucracy, educational institutions, and the newspaper industry are made the subjects of the consecutive seasons. ‘The Wire’ received widespread critical acclaim, with many considering it as one of the greatest TV shows of all time. 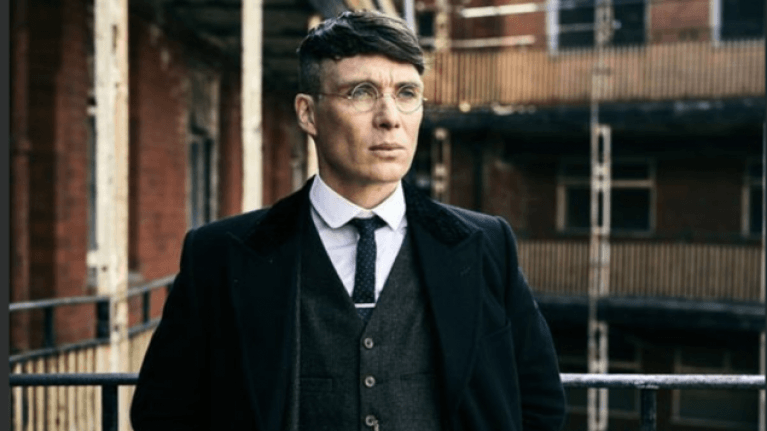 When the First World War ended, England was going through an economic crisis, having depleted a lot of resources in the battles. During this time, a number of crime families brewed up in the country. One such gang, the Shelby crime family, is the focus of this series. The leader of this family is Tommy Shelby (played by Cillian Murphy). Shelby is a highly ambitious and cunning leader who starts off his criminal career as the leader of a gang called the Peaky Blinders and slowly increases his influence in Birmingham.

However, there is one person who becomes a threat to the operations of the Blinders. He is Chief Inspector Major Chester Campbell, a police officer sent to Birmingham directly by Winston Churchill to curb anti-social activities in the area. Despite Campbell’s efforts, the Blinders spread their influence and grow up to be a revered gang. The series depicts the class divisions present in society, and also the inevitable rise and fall of influential people. ‘Peaky Blinders’ received unanimous critical acclaim and has even won numerous BAFTA Awards. 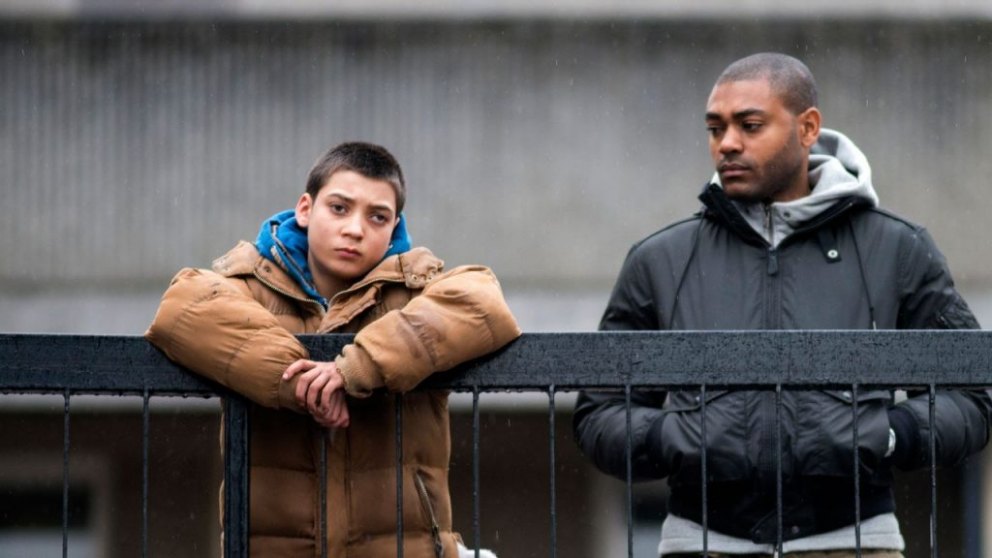 Created by the Northern Irish novelist Ronan Bennett, ‘Top Boy’ is a British crime drama series which depicts the numerous gang activities in East London. The central characters of the series are drug dealers Dushane and Sully. Besides depicting the criminal activities of these two characters, the story also focuses on the life of a young boy called Ra’Nell who has to live on his own because his mother is admitted to a mental institution. In the second season, Dushane and Sully, who were once friends and close associates, have turned against each other and are now sworn enemies. The series offers a straight look at the world of crime in London and never attempts to be preachy. Instead, it tends to ask questions and tries to blur the lines between what is right and what isn’t.