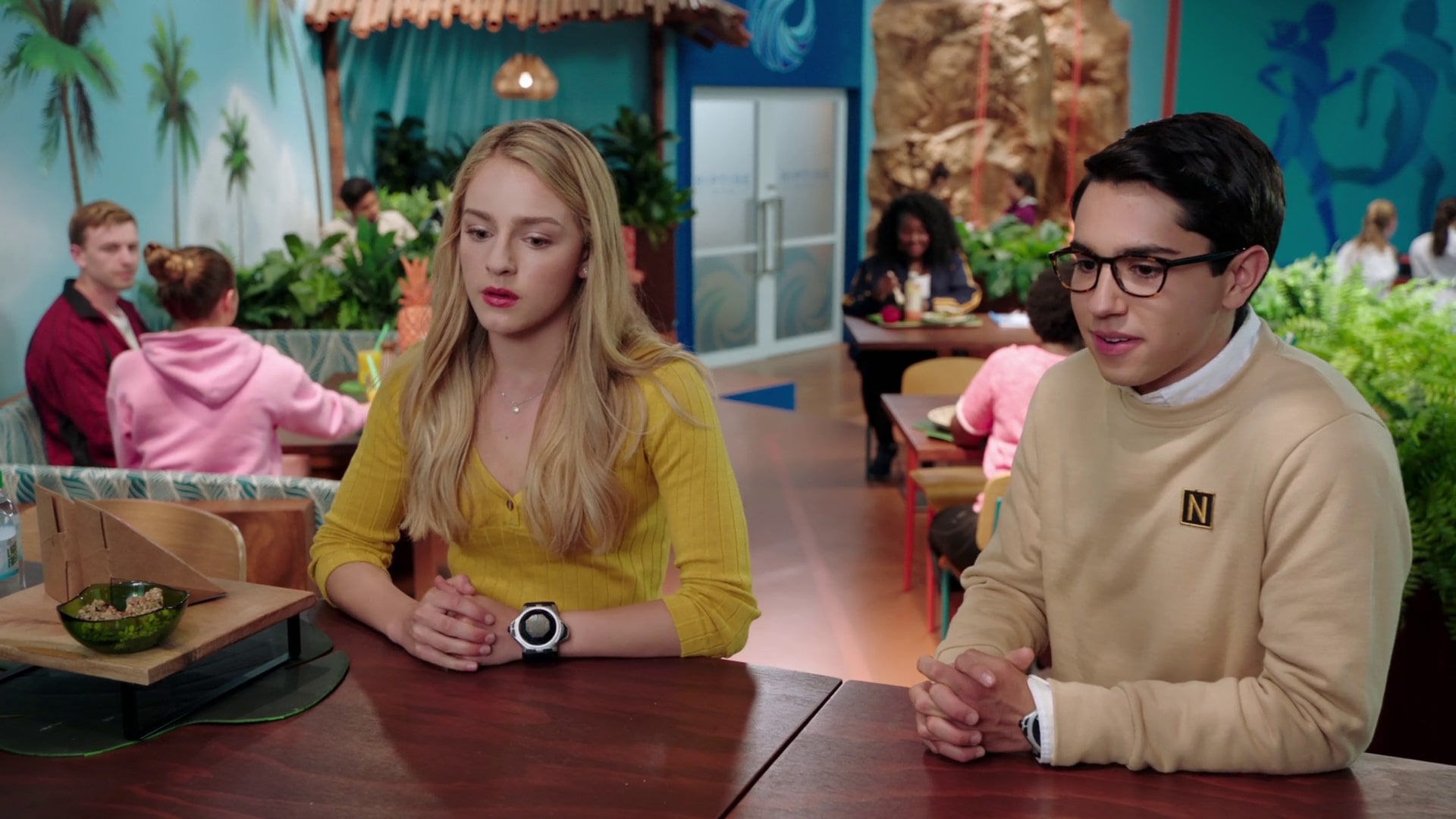 Last week’s episode of ‘Power Rangers Beast Morphers’ season 2 will be etched in history for one reason. It was a Special, conceptualized solely to pay homage to the epic Pan Global Games. The game was originally created in ‘Mighty Morphin Power Rangers’ and it serves as the Olympics version of the series. When this week’s episode makes a reference to the legendary games, it makes us realize that ‘Beast Morphers’ belongs to the same universe.

What’s more? The Special also features the iconic Zord fight and remarkably, it even forms the major chunk of the story. While Devon is given one opponent after another, the entire episode focuses on showcasing traditional Sentai footage — which was a staple in previous seasons of the franchise.

On the plot front, Ravi is desperate to witness the events of the Pan Global Games and even neglects his duties while doing so. And it’s sad to see this side of his persona. We do know that Ravi has always been devoted to the Rangers’ rules. He had even split up with his girlfriend earlier because of the “Rangers don’t date Rangers” policy.

Despite its slight flaws, the previous part is a memorable one. And if you are done with it already, it’s time to get ready for the upcoming week. Let’s take you through the release date and streaming details of ‘Power Rangers Beast Morphers’ season 2 episode 8.

The upcoming episode is titled ‘Secret Struggle’ and its official synopsis goes as follows:

“Steel learns that Nate and Zoey have feelings for each other and tries to bring them together, despite the strict Grid Battleforce rules that forbid relationships between Rangers.”

Fans might already know about one strict rule in the Power Rangers universe. And that is, no relationship between your peers. But what happens when emotions take over the sense of duty? This is exactly the issue as Nate and Zoey are both mutually interested in one another. Can Steel bring them together? Or will duty precede love? Watch the episode to find out.