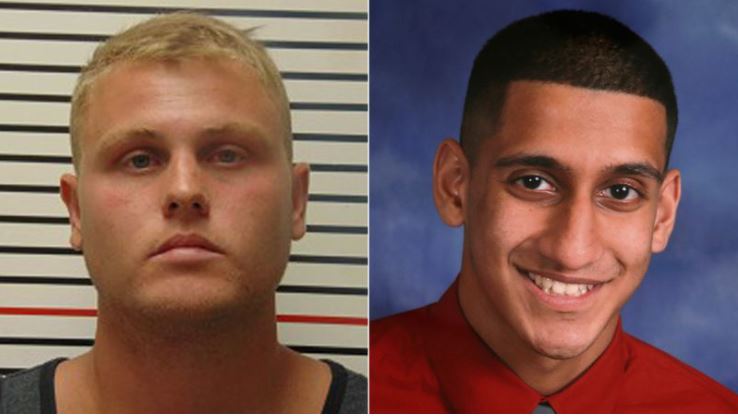 Discovery Plus’ ‘Who Killed My Son?’ looks into the unfortunate death of Pravin Varughese. The documentary explores the happenings surrounding the case and the family’s long fight for justice. Pravin Varughese was reported missing in 2014 and was found dead about a week later. The police initially didn’t consider it to be a murder but the family didn’t agree with that judgment. The case and the ensuing legal battle spanned for years and the family never gave up through all that time. If you’re curious to know what happened to Pravin, we’ve got you covered.

How Did Pravin Varughese Die?

Pravin Varughese was like most college-going students. He had many dreams, a family that loved him, and close friends to count on. The 19-year-old was living off-campus with his cousin and another roommate while studying Criminal Justice at Southern Illinois University in Carbondale, Illinois. On February 12, 2014, the three of them had attended a house party. Pravin’s parents stated that they talked to him around 9 PM that night.

That would turn out to be the last time they would ever speak to him. When Pravin had not returned home the next day, the cousin reported him missing, prompting his parents to drive down to Carbondale. According to the police, Pravin was last seen at around 11 PM. The search intensified but nothing came of it until February 18. In a sad turn of events, Pravin was found dead in the woods not far from where the house party was.

The police stated that a recent acquaintance had given Pravin a lift in their car at around 11 PM but at some point, he got out of the car and ran into the woods. They theorized that the cold temperatures and the terrain of the woods might have made it difficult for Pravin to come back out. The autopsy conducted by the coroner’s office stated the cause of death was hypothermia.

Toxicology reports showed that there were no traces of alcohol or drugs in Pravin’s blood but traces of alcohol in his urine. The authorities felt that there was no evidence of foul play and it was just considered a death investigation. However, a second autopsy was commissioned by the family two months later. The findings were diametrically opposite to the coroner’s autopsy report. According to this autopsy, Pravin had defensive wounds on the forearm, a couple of blows to the head, and other injuries. However, this report was inconclusive in determining whether Pravin succumbed to hypothermia or blunt force trauma.

Gaege Bethune was later identified as the driver of the car that Pravin had gotten into. There was also a conversation between them allegedly centered around drugs. It has been reported that Gaege was intoxicated at the time. Also, a state trooper who was on patrol in the area noticed Gaege’s car parked on the shoulder at around 12:10 AM. Gaege had told the trooper that there was a man who tried to rob him but then got out of the car and ran into the woods. The trooper let Gaege go and the incident was not reported.

Gaege was then questioned by the police when he voluntarily came in. He stated that he had picked Pravin up to give him a lift. He then said Pravin was drunk and on the phone talking about buying drugs. After driving around for 30 minutes or so, Gaege stated that Pravin took a swing at him, leading him to stop the car and them getting into a scuffle. They rolled down the hill and Gaege said he hit Pravin in the face. After this, Pravin ran into the woods as the trooper came by. Gaege later admitted that he lied about Pravin trying to rob him. 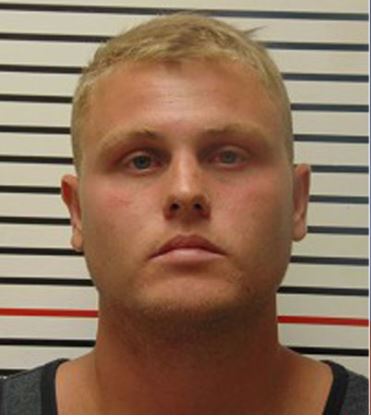 Pravin’s phone records also indicated that he had made no phone calls during the time Gaege mentioned. Through all of this, Lovely, Pravin’s mother, was not convinced that he died of natural causes. After the second autopsy, the family filed a wrongful death suit against Gaege but that never led to anything since a grand jury didn’t indict Gaege on any charges. Things started to look up when an Investigation Discovery feature sparked renewed interest in the case. A grand jury indicted Gaege on two felony counts of murder three years after Pravin’s death, in 2017.

Gaege pleaded not guilty. The trial that happened in 2018 involved a lot of back and forth. The prosecution claimed that Gaege had assaulted Pravin while the defense claimed that Gaege acted in self-defense, with the cause of death being hypothermia and nothing else. The jury found Gaege guilty of first-degree murder and he was to be sentenced later that year.

Where Is Gaege Bethune Now?

Gaege Bethune had always maintained his innocence. While he was awaiting his sentencing, a judge vacated the verdict stating that some of the wording in the indictment could have been confusing to the jurors. This led to the prosecutors dropping the charges in hopes of rebuilding a case against Gaege. The prosecution also stated that they intended to pursue felony murder charges for the re-trial. A date has not yet been set for a new trial and with the charges dropped against him, Gaege remains innocent until proven guilty. Not much else is known about his current whereabouts apart from the fact that he is the father of a young girl and that he is a self-employed construction worker, as per the latest reports.