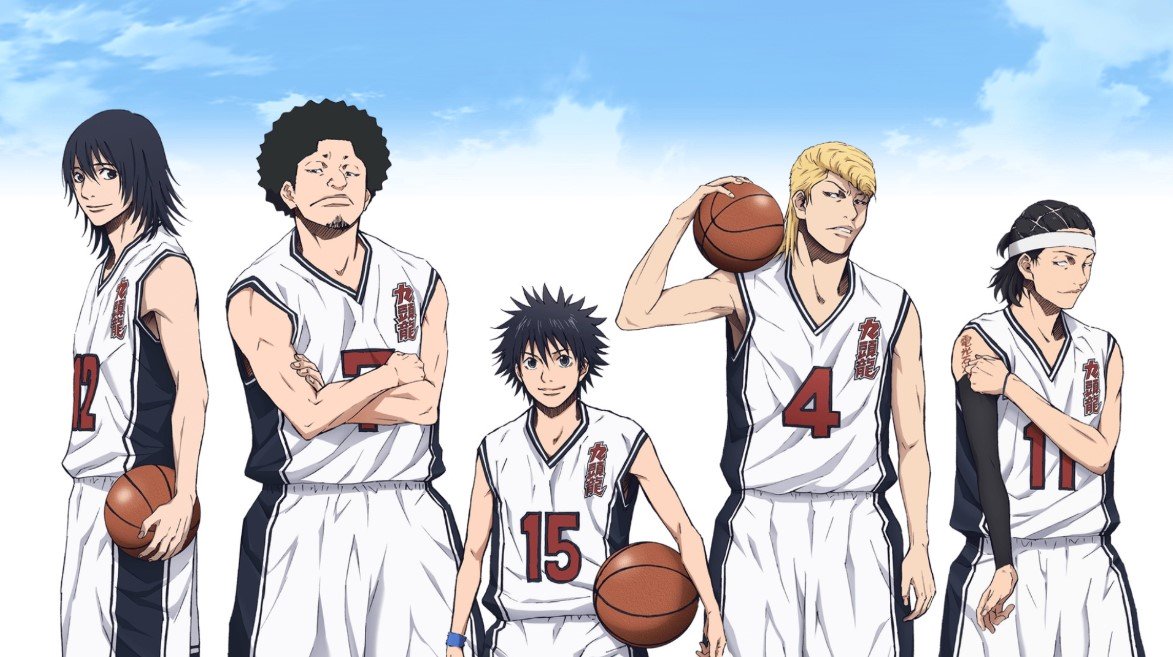 The sports anime genre never discriminates. It covers everything from ice-skating to baseball, from volleyball to soccer. There is indeed something for everyone. But among the array of sports anime out there, only a few stand out. ‘Ahiru no Sora,’ a breakout sports anime of the season, ranks among the unique bunch. Adopting parallel narratives that cover both basketball action and high school hijinks of its characters, the anime is hard to leave once you’re hooked. If you’re one of the many fans who have been following it all this while, here’s everything you need to know about its next episode.

Ahiru no Sora Episode 49 Release Date: When will it premiere?

Where to Watch Ahiru no Sora Episode 49 English Dub Online?

Sora, a pint-sized boy, is often misunderstood. His petite demeanor gives people the impression that he could never be a basketball player. But his skills prove otherwise. After having a reasonably successful basketball career throughout middle school, Sora aims to land many more accolades in high school. With big dreams and high hopes, he joins Kuzu High. However, to his dismay, he soon learns that the sport is almost a joke at the school, let alone having a formal team.

Further adding to his troubles, a group of layabouts dominates the school’s court and bully the ones who dare to enter its premise. Still, determined to play ball for his school, Sora sets out to confront them. He is picked on, laughed at, and even insulted for wearing worn-out shoes. But nothing affects him. Things reach a point where Chiaki, a friend he makes along the way, tries to convince him to give. But Sora refuses to do so. Instead, he comes out with a plan.

He walks up to them one day and challenges them for a game of basketball. Along with this, he even makes a deal: If he wins, they play under him; if he loses, he turns his back and leaves them alone. Too amused by his tiny demeanor, the boys assume that there’s no way he can defeat them; that, also, all by himself. But soon, as the match ensues, they learn that they messed with the wrong kid. Sora proves that he’s far better than he seems and dominates the delinquents. As a result, they learn a crucial lesson and agree to play as a formal team. Sora quickly gets past his first roadblock in his high school basketball journey. But more significant challenges await him and his team.