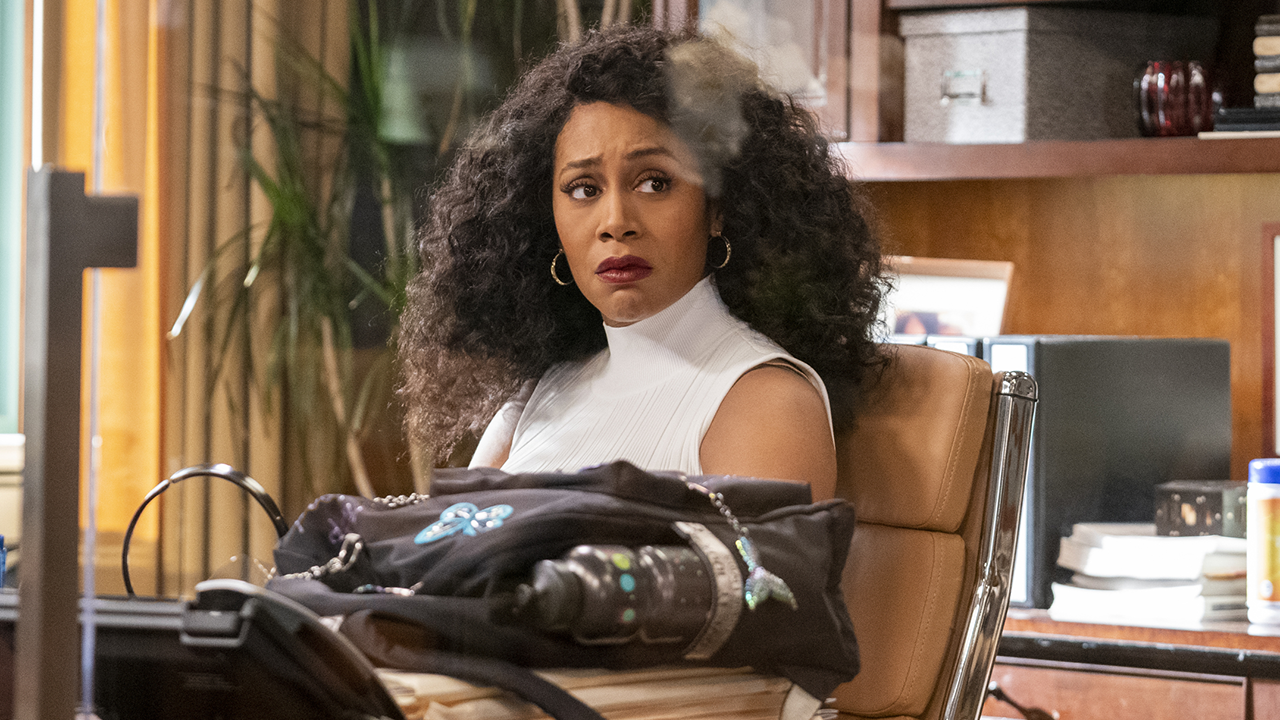 ‘All Rise’ is a show about the chaotic personal and professional lives of LA-based judges, prosecutors, and public defenders as they work tirelessly in a flawed system to get justice for the people of Los Angeles. The show revolves around Judge Lola Carmichael, who gets a bittersweet entry into the second season with her friendship with Mark taking a serious hit, just as she discovers she is pregnant! There’s a complete recap of the first episode of Season 2 at the end of this article. Here is a preview of ‘All Rise’ Season 2 Episode 2.

‘All Rise’ Season 2 Episode 2 is set to air on November 23, 2020, at 9/8c on CBS. New episodes are released every Monday and each episode has a run time of approximately 45 minutes.

Where To Stream All Rise Season 2 Episode 2 Online?

‘All Rise’ is available for free streaming on CBS, though new episodes are added 24 hours after they air on television. The latest episodes of ‘All Rise’ also start streaming on YouTube and FuboTV as video-on-demand a day after their television premiere. For people who have an active cable subscription but don’t want to watch on TV, they have the option of streaming CBS on any one of these live TV platforms and catch the show as it airs – AT&T U-verse, Comcast Xfinity, Optimum/Altice, DIRECTV and Dish.

The next episode is titled ‘Keep Ya Head Up’ and the official synopsis reads as follows – “Lola may be asked to recuse herself from a case after the video of her detainment is leaked; Mark continues to seek the hate crime enhancement in Jesse’s trial, even after being met with resistance”.

The first episode of ‘All Rise’ Season 1 is titled ‘A Change is Gonna Come’. But it seems like a lot of changes are taking place in the show, not just one. First, we see that Mark and Lola’s friendship has hit the rocks and a series of flashbacks reveal it’s because of Mark’s insensitive reaction to Lola being detained by cops for saving a girl’s life during the protests. The second big change is Lola’s whole perspective about the justice system itself as she is forced to admit to the glaring flaws in the legal process. Emily and Luke are broken up and the reason behind it is something that will be revealed in the coming episodes but it seems like Luke has moved on. And finally, Lola tells her husband Robin that she is pregnant, though how it will affect their long-distance marriage remains to be seen.