Where Is All Rise Filmed? 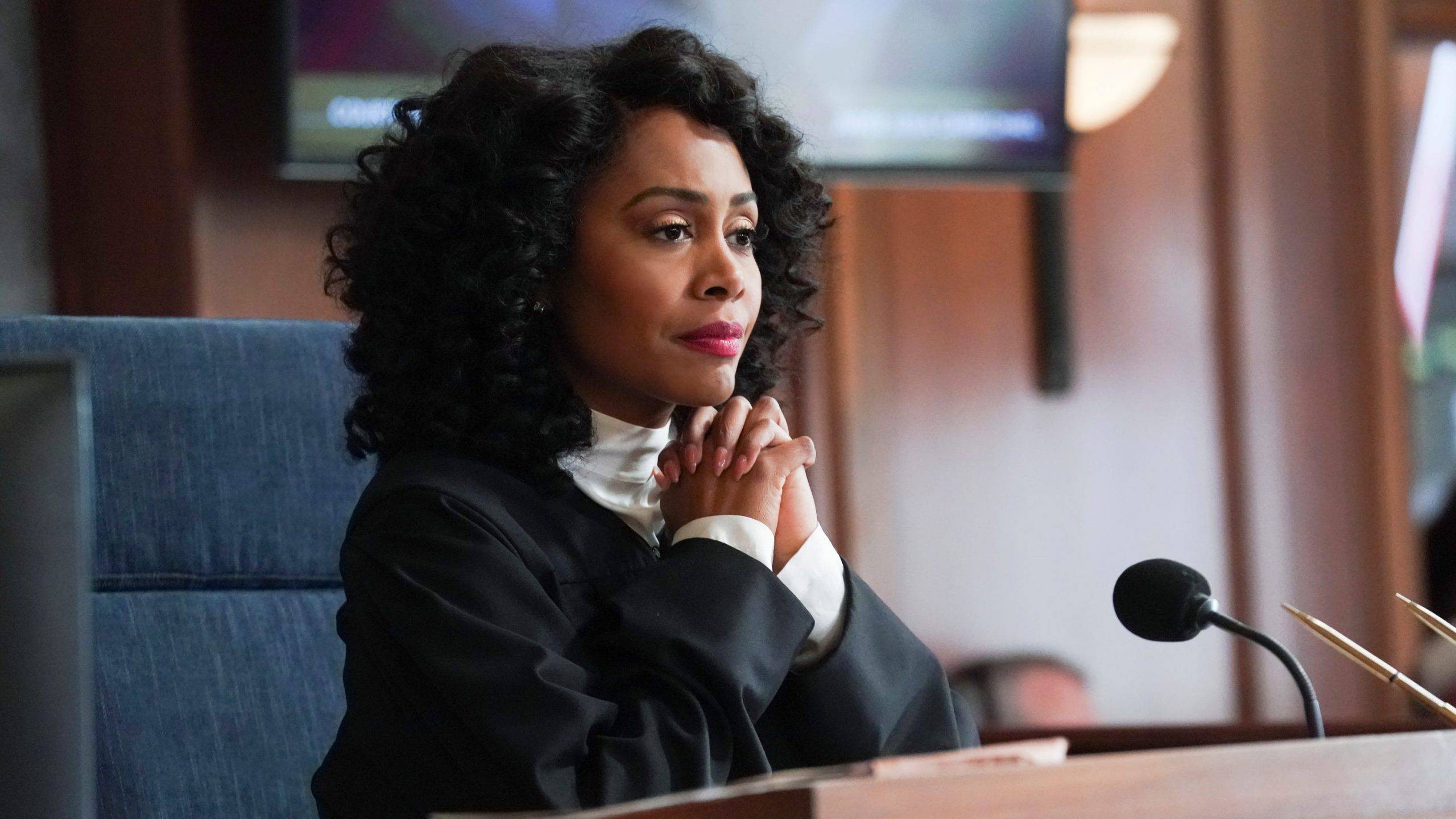 ‘All Rise’ is a legal drama set in Los Angeles County Superior Court and looks at the lives of the judges, prosecutors, and public defenders as they work to get justice for the people of L.A, amidst a flawed legal system. It highlights the journey of Lola Carmichael (Simone Missick) as she pushes boundaries and challenges the notions of what a judge can be. She is a driven individual who wants to do right by the people and serves both as a judge and counselor.

Although a bit intimidated at first, Lola gradually learns to carve her own path in the broken system. Her flexible ways of getting things done often face resistance and scrutiny, but she is determined to change things for the better. This high-fueled courtroom drama centers around a historic building in Los Angeles. If you are wondering where ‘All Rise’ is filmed, then we have got you covered!

Set in Los Angeles, ‘All Rise’ captures quite a few recognizable locations and landmarks. The legal drama also became the first scripted show to film a virtual episode. Let us take you through the filming details!

‘All Rise’ is filmed entirely in the sprawling Southern Californian city of Los Angeles. The series is predominantly filmed on Stage 30 of the Warner Brothers Burbank Studios located on 4000 Warner Boulevard, Burbank. The property occupies 110 acres in addition to a nearby 32 acre Ranch facility. The studio consists of 36 sound stages and 14 exterior sets and is one of the oldest studios in the world. It is famed for productions such as ‘Joker,’ ‘Aquaman,’ ‘Friends,’ and ‘The Big Bang Theory.’ 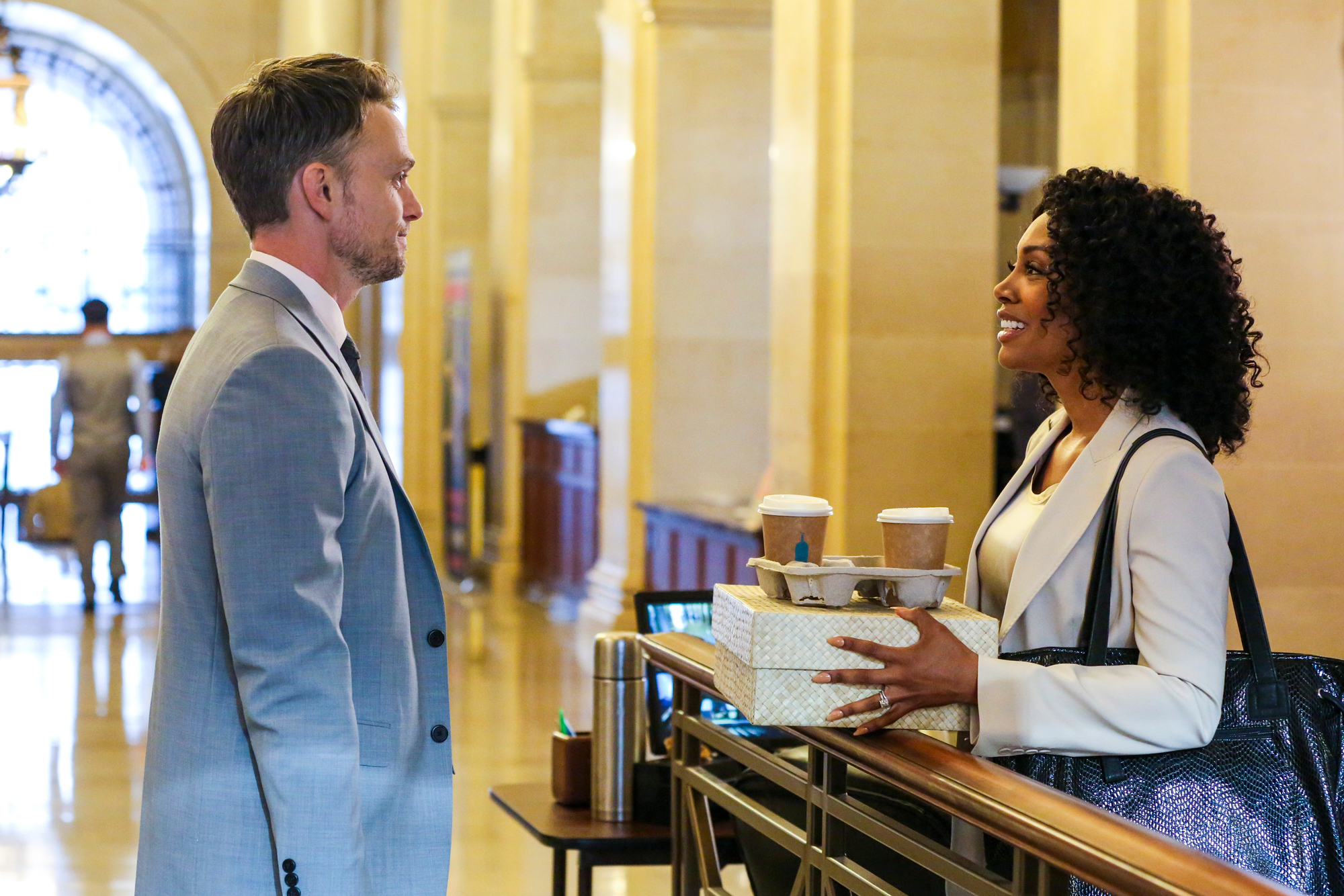 In the series, you may recognize the iconic Hall of Justice in downtown L.A., where a few of the interior shots were filmed. Constructed in 1929, the historic building features a matching façade on all four sides. It is located at 211 West Temple Street, Los Angeles. Following the devastating Northridge earthquake, it was shut down in January 1994. However, after undergoing restoration and seismic retrofitting, the building reopened in 2015.

Various locations in the area feature in the series, such as the El Pueblo de Los Angeles Historical Monument, where Attorney Emily and Deputy Sheriff Luke go for lunch. The Short Stop bar that features at the end of the first episode is located at 1455 Sunset Boulevard, but the city’s skyline in the background is the result of CGI. Another site that was chosen for filming was the Grand Park near City Hall. 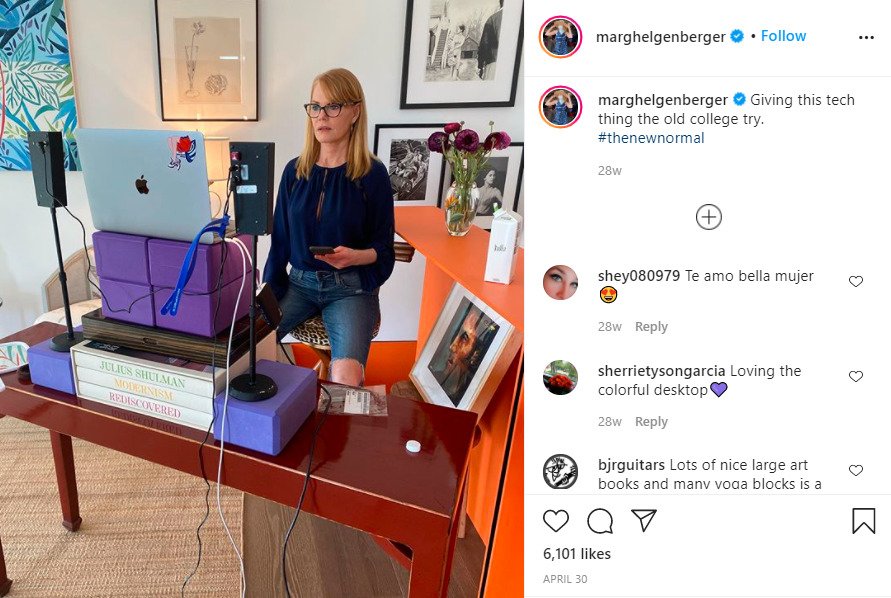 The most exciting aspect of filming is the virtual episode that was shot when the lockdown was announced. This episode was shot at the actors’ respective homes, which used FaceTime, WebEx, and Zoom. The interiors of the house were worked upon using visual effects to make it look like the character’s homes. The cast did not interact in person and required immense preparation on behalf of the actors who had to organize make-up, props, and lighting all by themselves. They also had to ensure a stable internet connection. The crew of ‘All Rise’ sanitized and delivered various items to the cast members’ homes to enable this process, including lighting equipment, WiFi boosters, and cables.